I vomit 30 times a day, it’s agony and I’ve missed Christmases and weddings

A YOUNG woman has been forced to miss out on Christmases, weddings and the births of pals' babies – due to vomiting up to 30 times a day.

Emily Webster started feeling violently ill in 2016 before ending up off work for nine months. 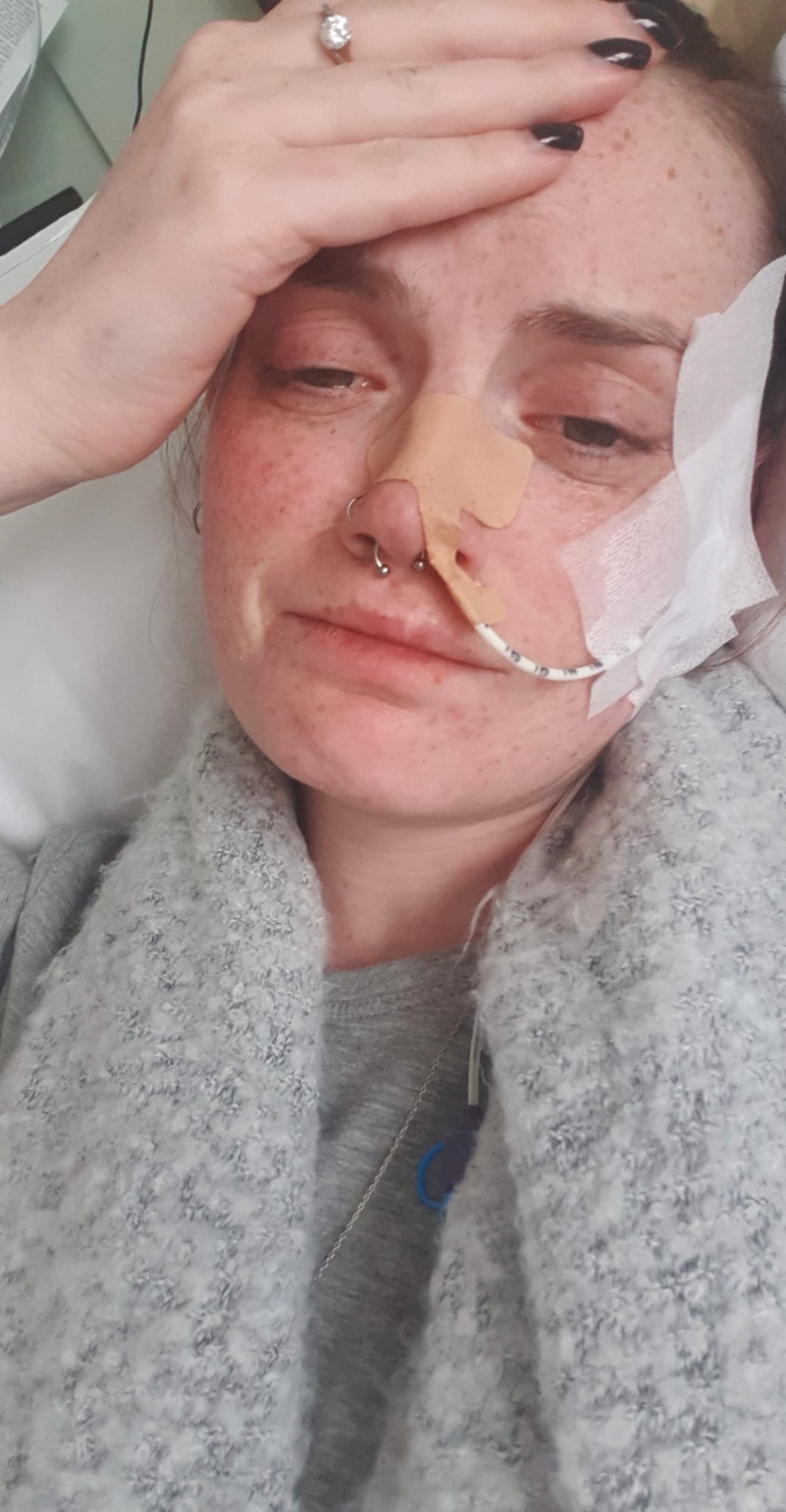 The 27-year-old, from Leeds, was first told she had IBS but has since been diagnosed with a condition that affects just six per cent of people in the UK.

When Emily went to her GP in 2016, they asked her what her symptoms were and "touched my tummy" and told her to see a dietician.

But the former bank worker said she could not go a day without feeling physical pain or vomiting – despite tests and doctors suggesting it was to do with her mental health.

She saw her weight plummet, and at one stage tipped the scales at just five stone – the average weight of a 10-year-old girl.

Eventually she was told she has Gastroparesis – her stomach can't empty itself of food as it's in partial paralysis.

It is thought to be linked to her type 1 diabetes, that she has had for 14 years.

In the last five years Emily has spent more time in hospital than at home.

Emily, from Armley, said: “I had my life taken away from me.

“The past five years have been so difficult and lonely, but the worst part has been missing every single occasion of every year.

“The surgery would make my life better, and it would improve the quality of my life.

“I felt like I was in a never-ending cycle where I was told there was no cure and there was nothing anyone could do.

After years of pain she has been told she is a good candidate for a gastric pacemaker – this would regulate her stomach and improve life for her.

She said the surgery, scheduled for November 11, would be the "best Christmas present I could ever get". 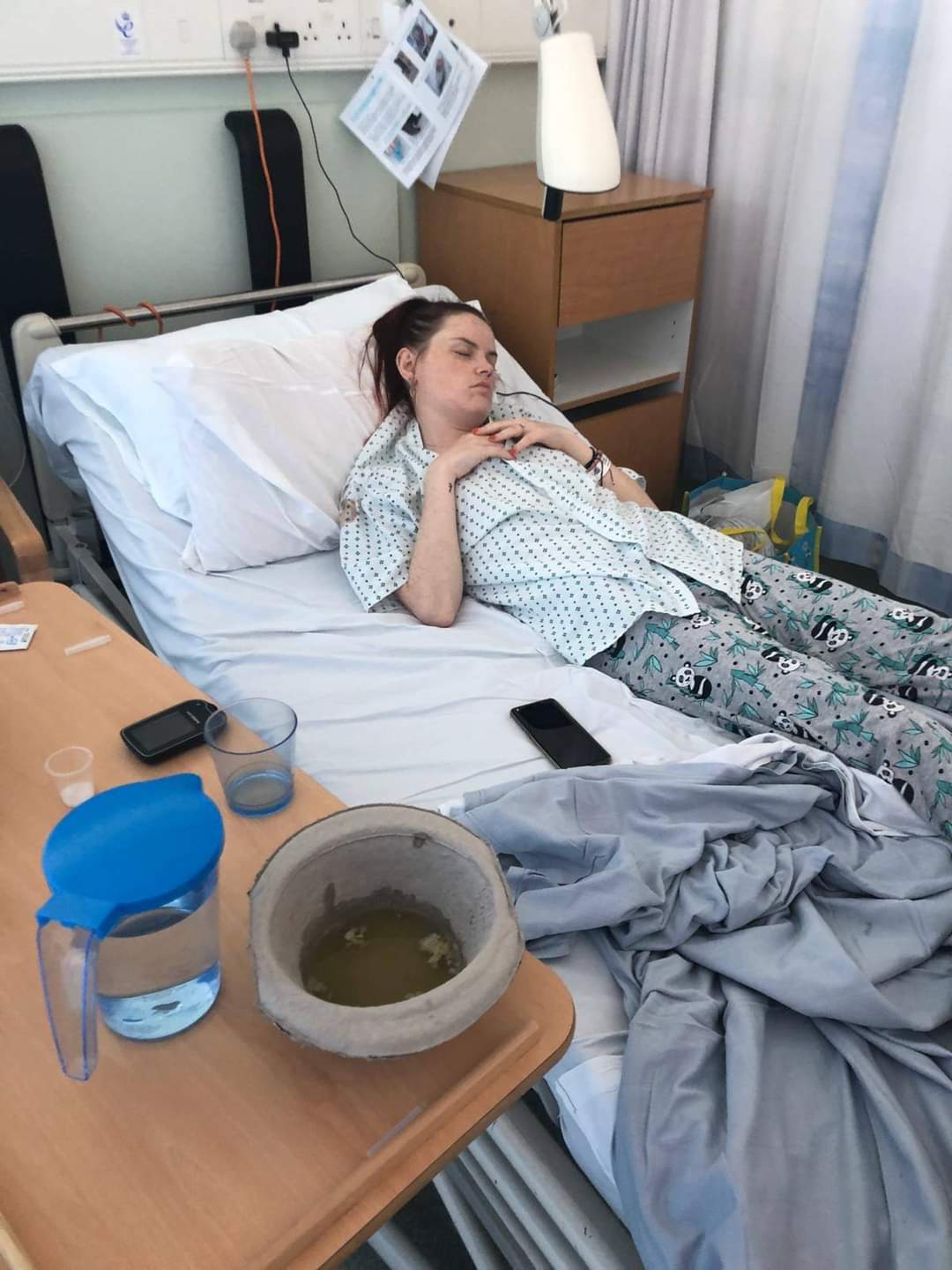 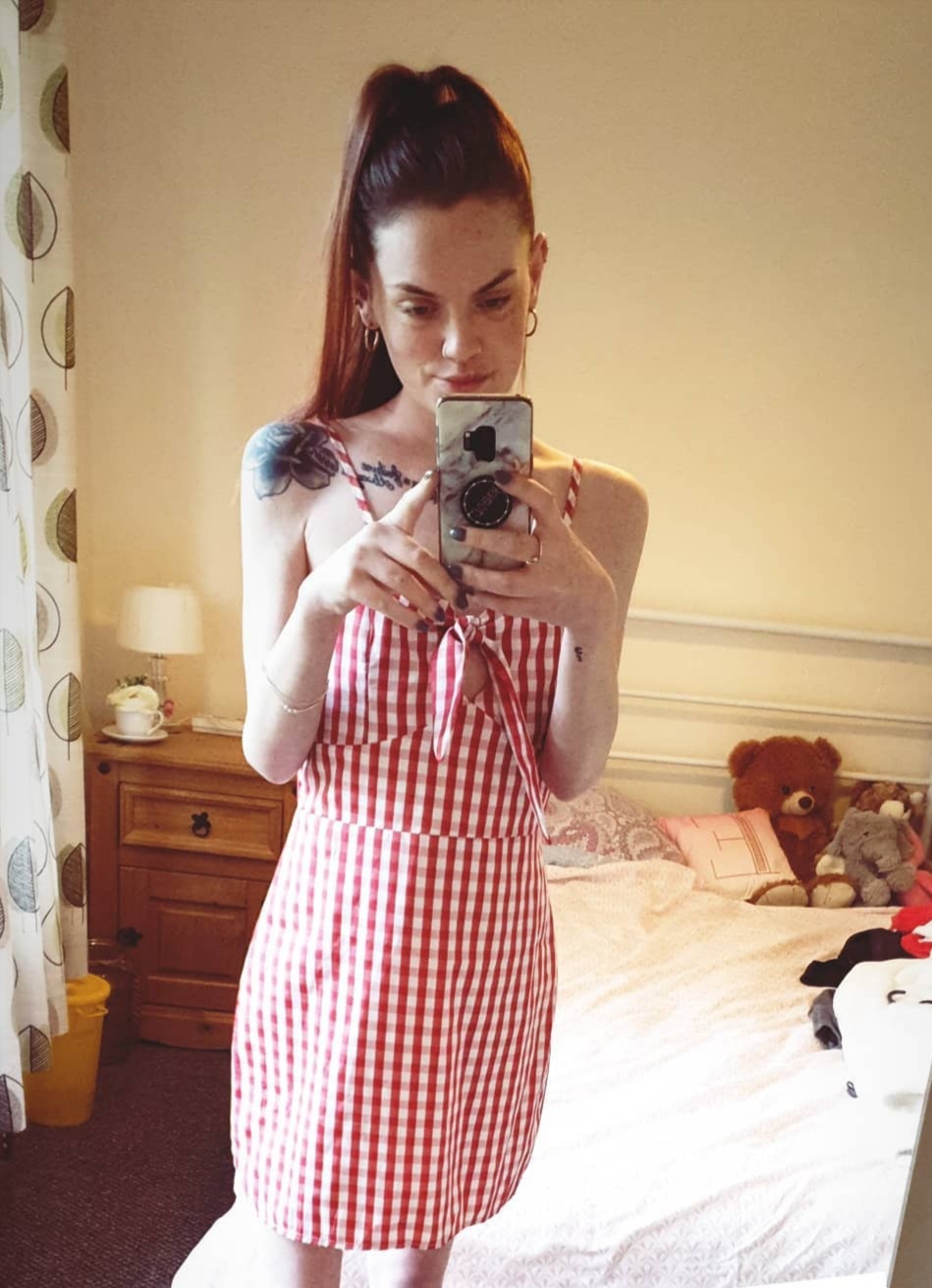 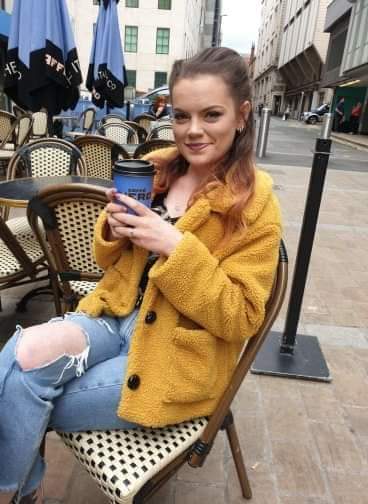 The pacemaker is considered successful if it improves her condition by 50 percent, but Emily said she’d be happy with ‘any improvement’.

She struggled with suicidal thoughts towards the end of her time in hospital, and said she was proud of herself and the journey she had taken.

She said: “It’s considered a success if it improves the situation by 50 percent, but any improvement I would be happy with.

“It would make my life better, and it would improve the quality of my life.

"The last five years have just blurred because so much has happened."