KYLIAN MBAPPE and his family 'have an agreement' with Real Madrid, according to reports.

But the Spanish giants face a battle striking a deal with Paris Saint-Germain. 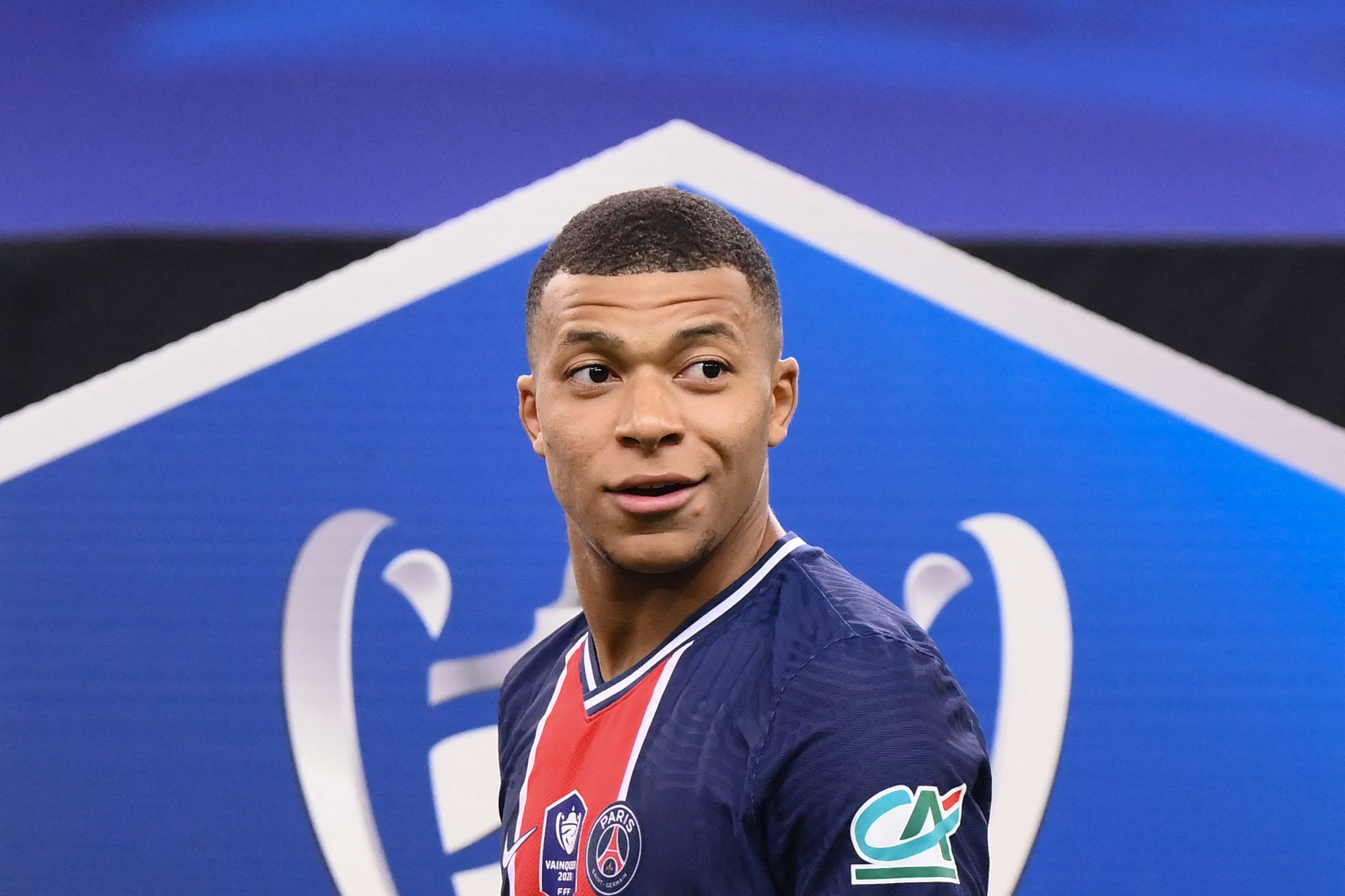 The Frenchman is set to enter the final year of his contract at Parc des Princes, with little to indicate that he is close to penning an extension.

But according to football agent Bruno Santin, Mbappe, 22, has already reached an agreement with Madrid.

Asked about the potential move, he told French network Canal+: "My feeling is more than he is willing to do it.

"I also have some information, according to which Kylian Mbappe and his family have an agreement with Real Madrid.

"In principle, there would be an agreement on the part of the player, but we also need the agreement of Paris Saint-Germain."

Santin added, however, that he feels the PSG owners could dig their heels in this summer – even if it means losing their star man for nothing in 12 months time.

He continued: "Obviously the Qataris and Paris Saint-Germain have not decided to do without Kylian Mbappe, he could very well then end his contract and go to zero. 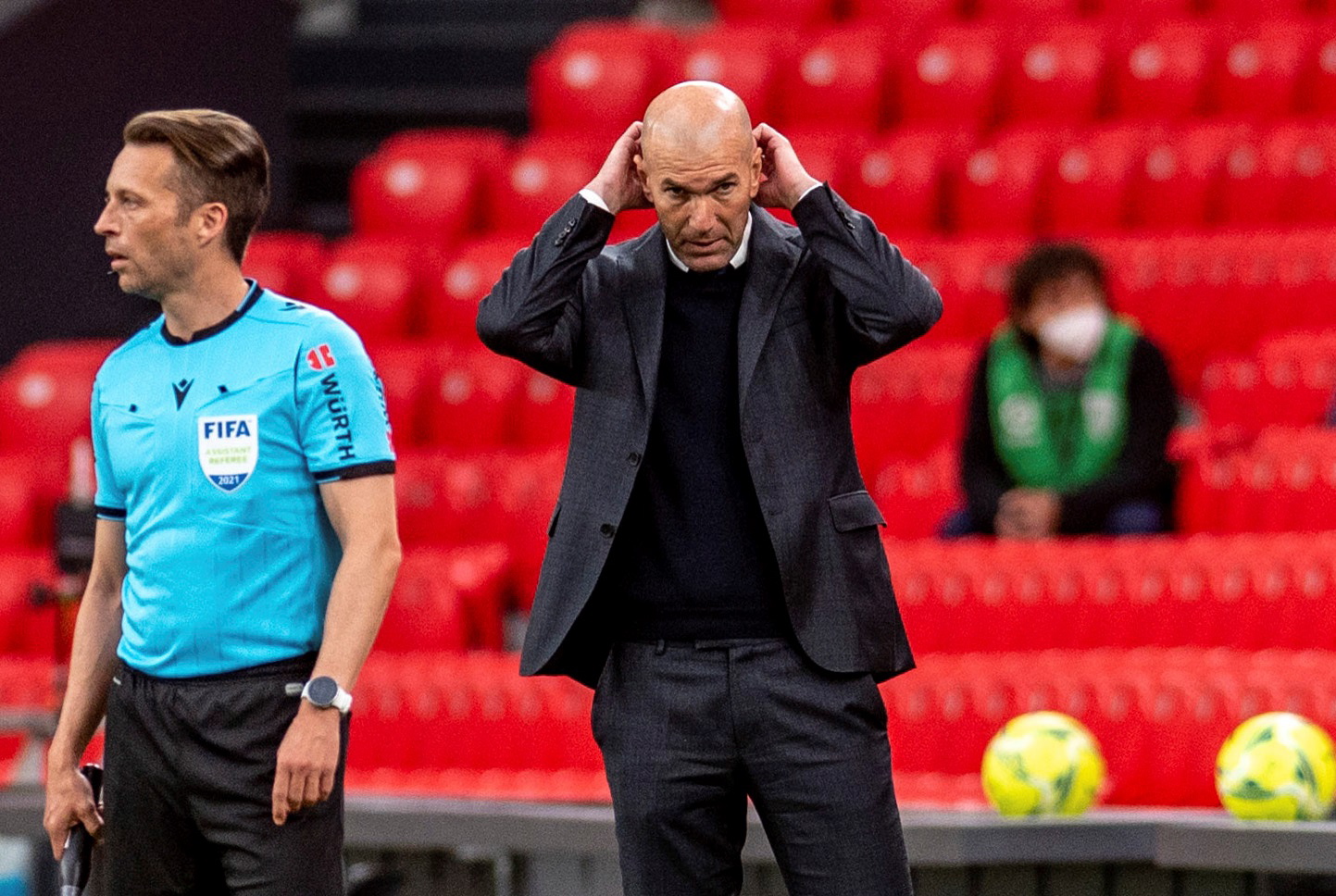 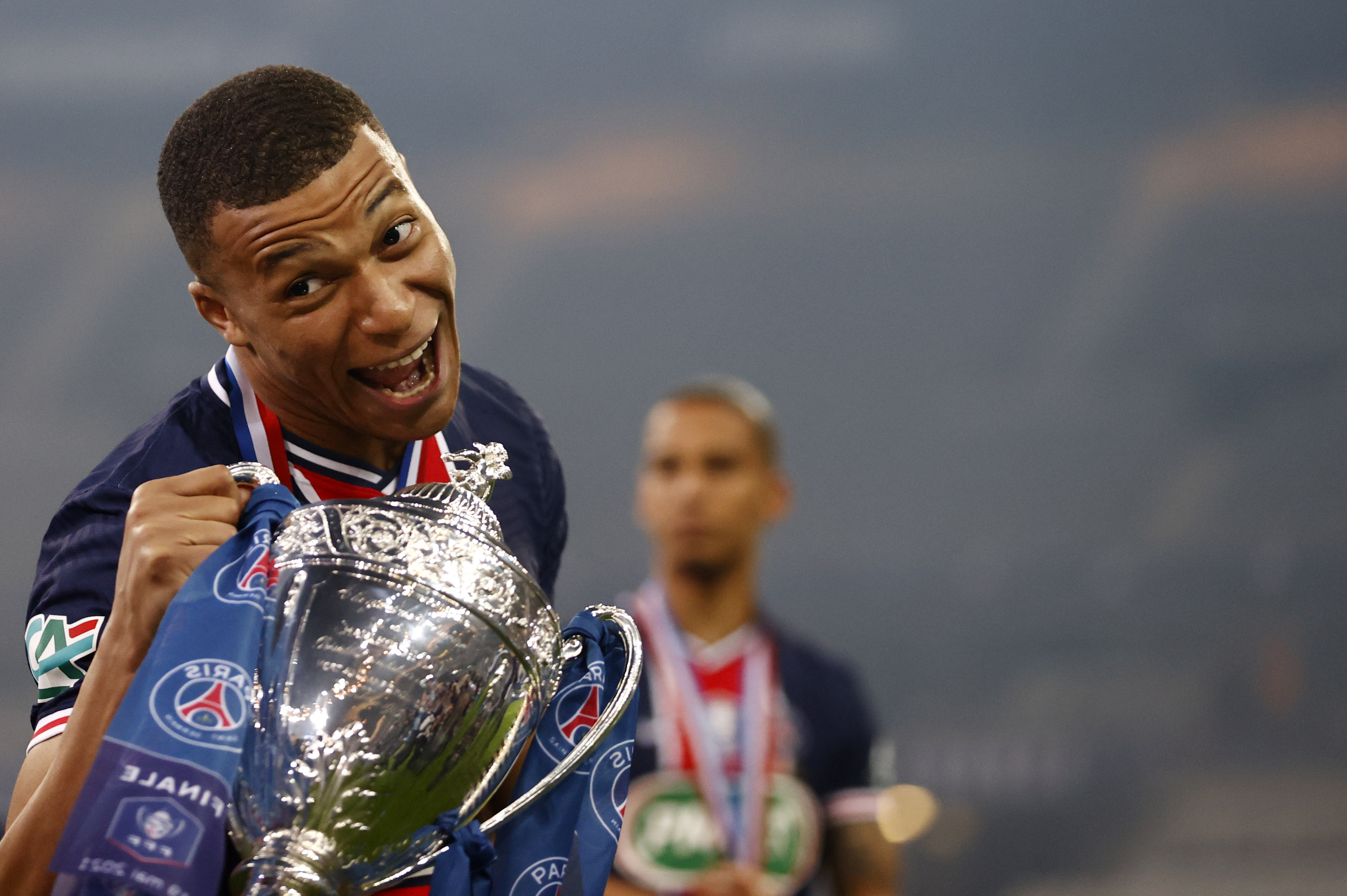 "History has taught us that if the leaders or Doha do not want a player to leave, they make him stay until he is no longer theirs."

Much has been made about Mbappe's admiration for Real Madrid boss Zinedine Zidane, and his attraction to playing under his compatriot.

With Zizou set to depart Santiago Bernabeu, some may suggest that Mbappe's enthusiasm to move there could be dampened.

But not according to AS.

They claim that Mbappe is 'determined' to play for Real Madrid, regardless of who is in charge.

Former Juventus and AC Milan coach Massimiliano Allegri is the current frontrunner for the job, with Real Madrid Castilla boss and club legend Raul also in the running.

Following his latest brilliant performance for PSG on Wednesday night, during which he scored to help Mauricio Pochettino's side win the Coupe de France, Mbappe was asked about whether he will be staying to help his side retain the trophy next season.

The striker smiled in response, and replied noncommittally: "I think the most important thing is to enjoy the moment right now."