KYLIAN MBAPPE was booed TWICE ahead of Paris Saint-Germain's clash with Lyon on Sunday.

The forward, 22, is an unpopular figure in the French capital currently due to his refusal to sign a new contract. 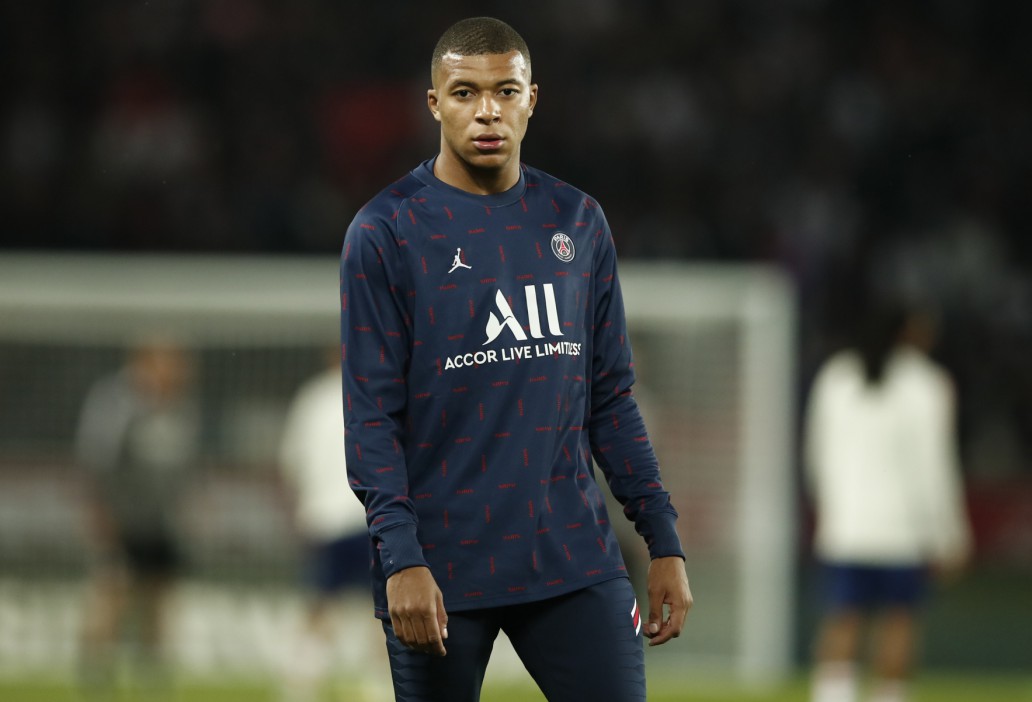 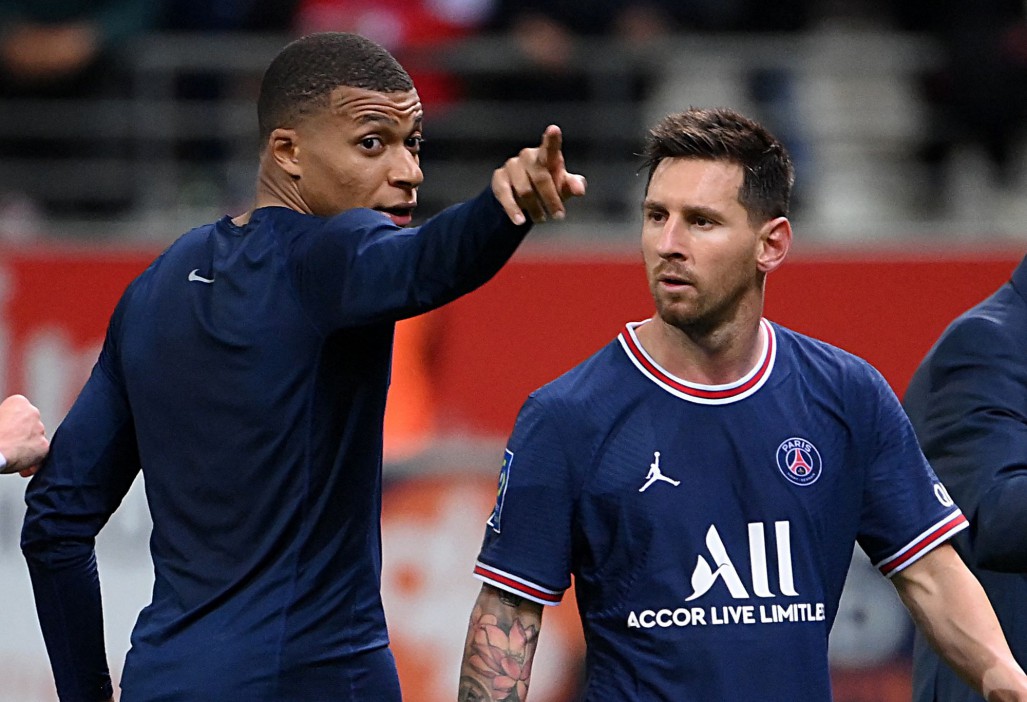 Mbappe has reportedly already told some of his best friends that he will move to Real Madrid, which has annoyed the PSG faithful.

That led the home crowd to boo when Mbappe's name was announced an hour before the match started.

And they did so again when it was read out again minutes before kick-off.

The reaction to Mbappe is becoming something of a ritual, with PSG fans doing the same in last week's match against Clermont and in an August clash with Strasbourg.

Bizarrely, broadcaster Amazon Prime made no note of the booing, instead concentrating on the fact Lionel Messi was starting his first match the at Parc des Prince.

Mbappe, Messi and Neymar started their first league match together, having played against Club Brugge in the Champions League mid-week, with little success.

PSG drew 1-1 with the Belgian side and Mbappe and co. were also frustrated by Lyon as the first half finished goalless.

Mbappe was subject to two late bids from Real Madrid in the summer transfer window.

PSG hit back offers believed to be worth £137million and £154m for their star, but with his contract expiring next summer he could make a switch to Real, possibly as early as January.