And that has given a transfer boost to suitors Real Madrid and Liverpool. 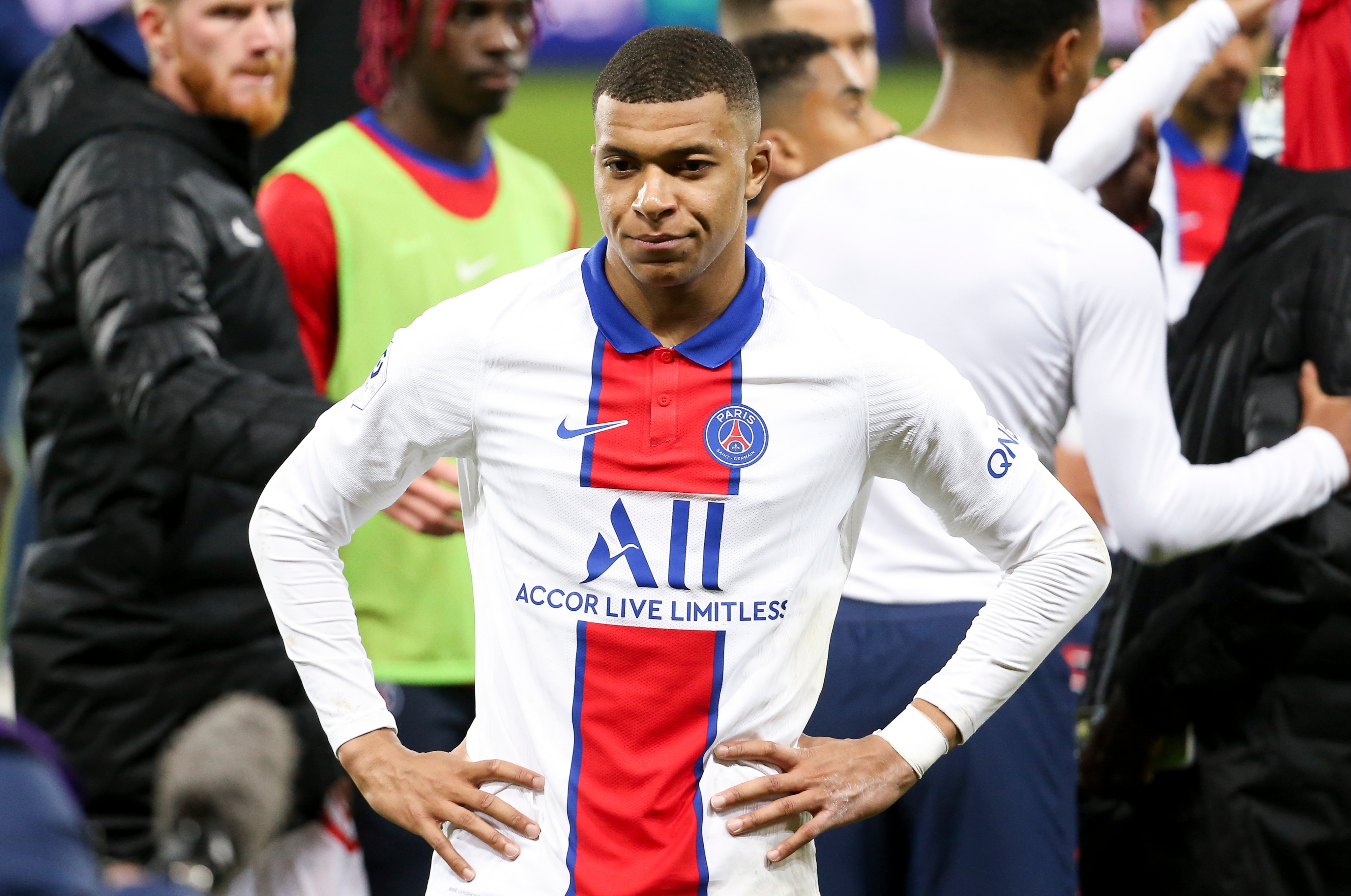 Le Parisien claims Mbappe is open to staying at the Parc des Princes, despite his current deal expiring in 2022.

Real and Liverpool are both said to be extremely keen on signing the World Cup winner.

And PSG could be forced to sell this summer in order to prevent Mbappe leaving on a free transfer next year.

But the first sticking point for Mbappe is that the proposed contract length is too LONG.

He instead only wants to extend his deal until 2023, thereby keeping future transfer options open.

The length of the contract ties in to Mbappe’s second demand, which is regarding incomings this summer.

He is eager to play in a competitive side challenging for trophies each season.

PSG lost their grip in the Ligue 1 title to Lille and also crashed out of the Champions League in the semis.

Mbappe therefore wants to see who comes in this summer.

And if his ambitions are not matched by PSG’s transfer business, he will only be tied down until 2023 at the latest.

It’s believed Mbappe wants to see a new right-back and central midfielder at the club for starters.

PSG must now either relent to Mbappe’s two demands or prepare for his impending exit.

But with the striker heading for the Euros with France now, there is unlikely to be any further movement on negotiations until July.

And when asked earlier this month whether he was planning on staying at PSG next term, Mbappe replied: “I think the most important thing is to enjoy the moment right now.”