That is according to The Athletic, who report Milan are increasingly certain of becoming Origi's next destination when his Anfield deal runs out in June. 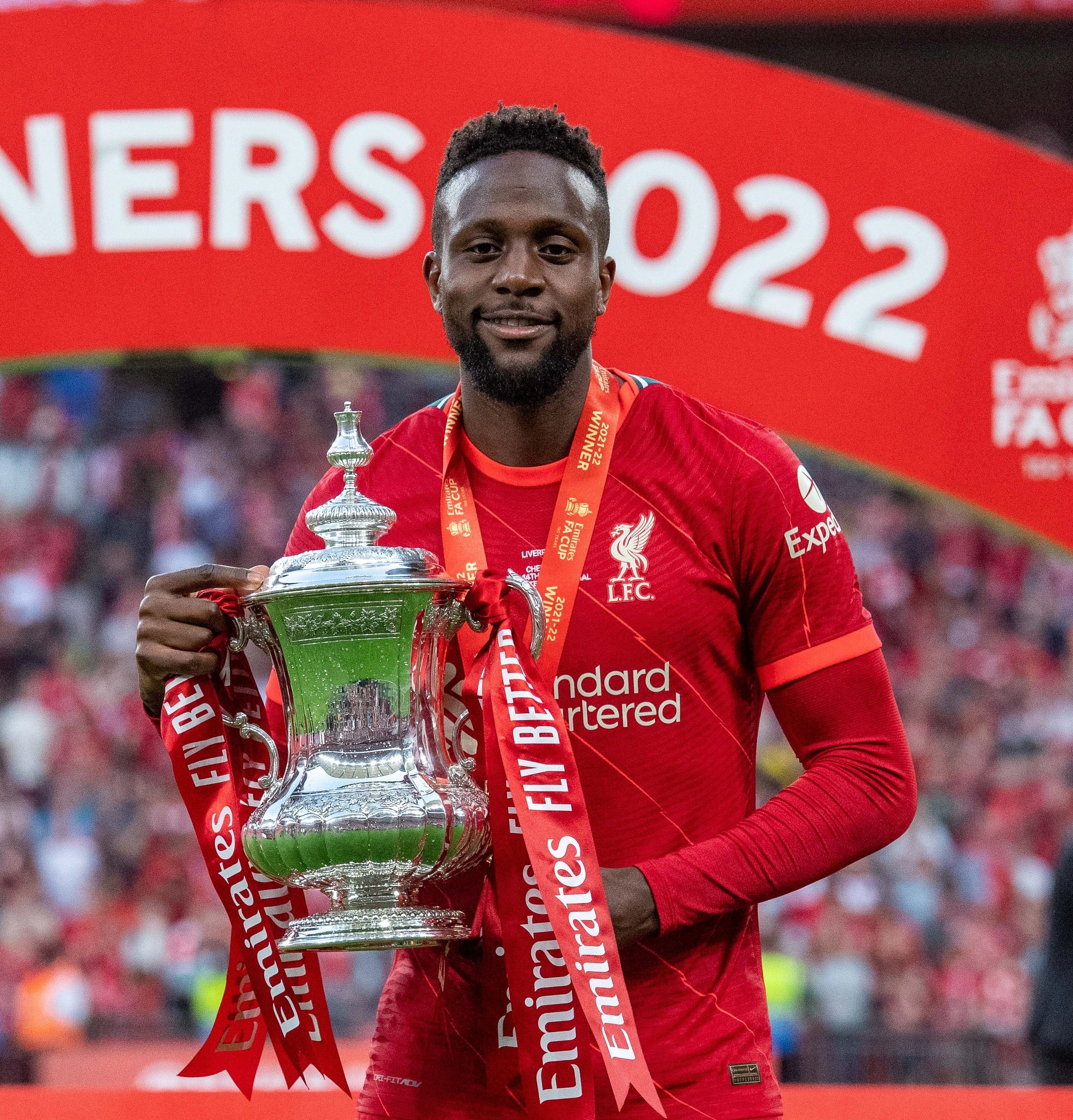 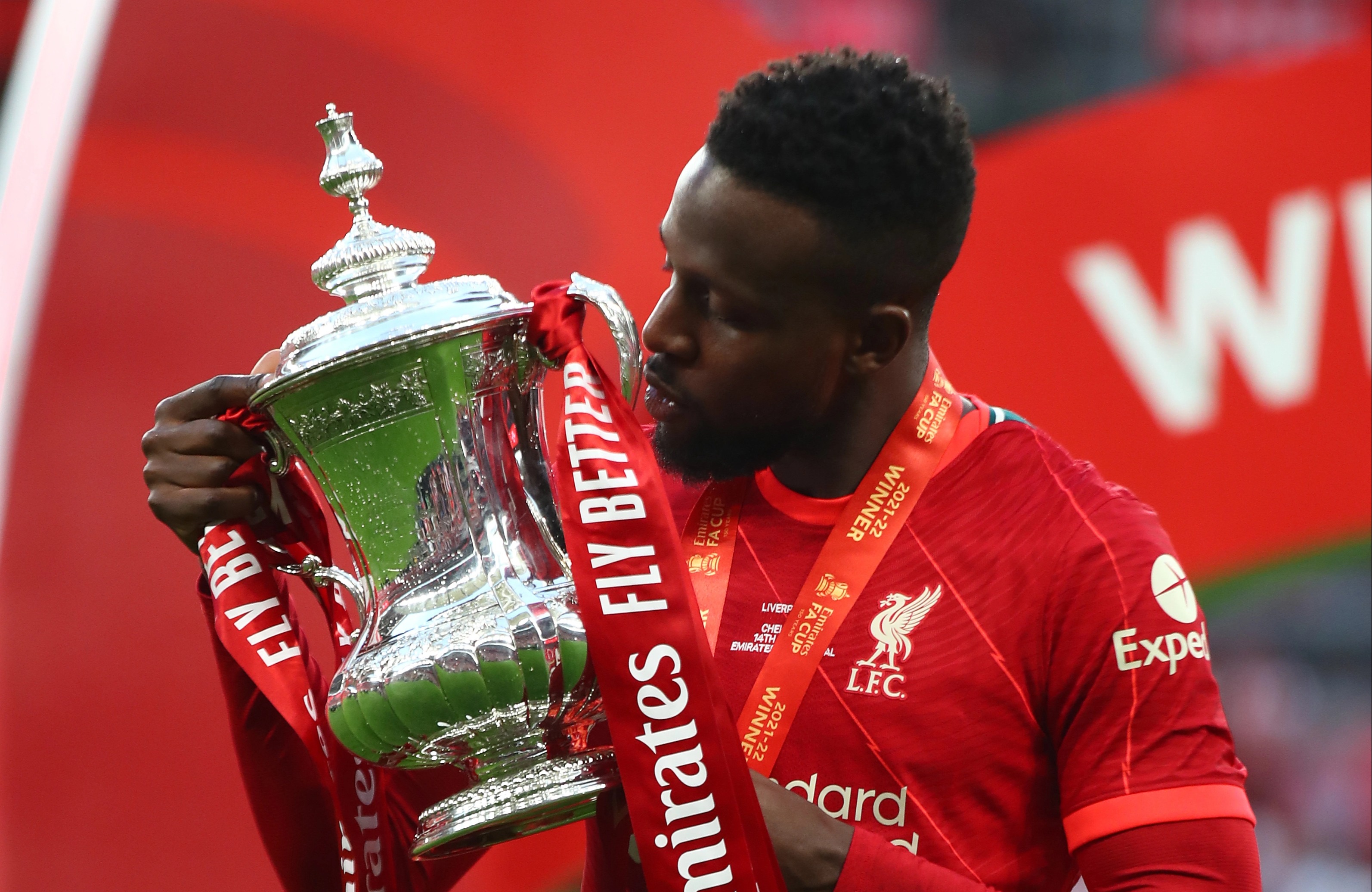 However, a contract has yet to be signed with the Rossoneri and a medical hasn't been scheduled for the forward.

The Belgium international has been keen to join the Serie A leaders for quite some time as his opportunities at the Kop have been limited this season.

The 27-year-old is seen more as a squad player as he picked up only two league starts in the last two seasons.

However, Origi has still managed six goals and four assists in 18 appearances across all competitions this term.

The Belgian was never able to establish himself as a starter ever since joining the Reds from Lille in 2014, which is why he was loaned out to the Ligue 1 outfit as well as Wolfsburg.

But the centre-forward still managed to become a cult hero thanks to a number of iconic moments with the Merseysiders.

It all started when Origi scored a late winner against local rivals Everton in 2018 at Anfield.

But it was six months later when he truly became a Liverpool icon as he led a stunning Champions League comeback against Barcelona with two goals at Anfield. 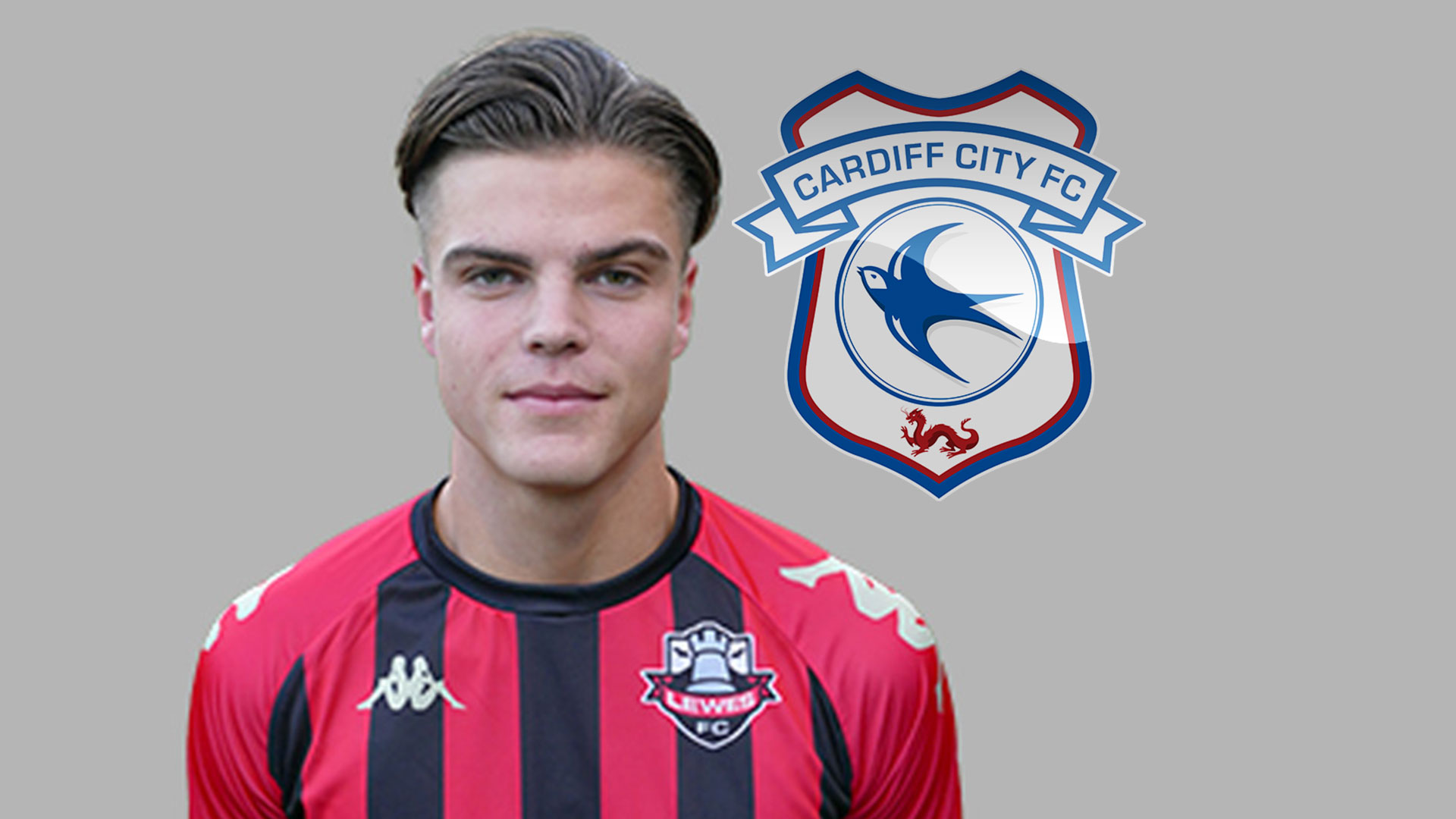 Tottenham set to be beaten by Cardiff for non-league star Ollie Tanner, 20 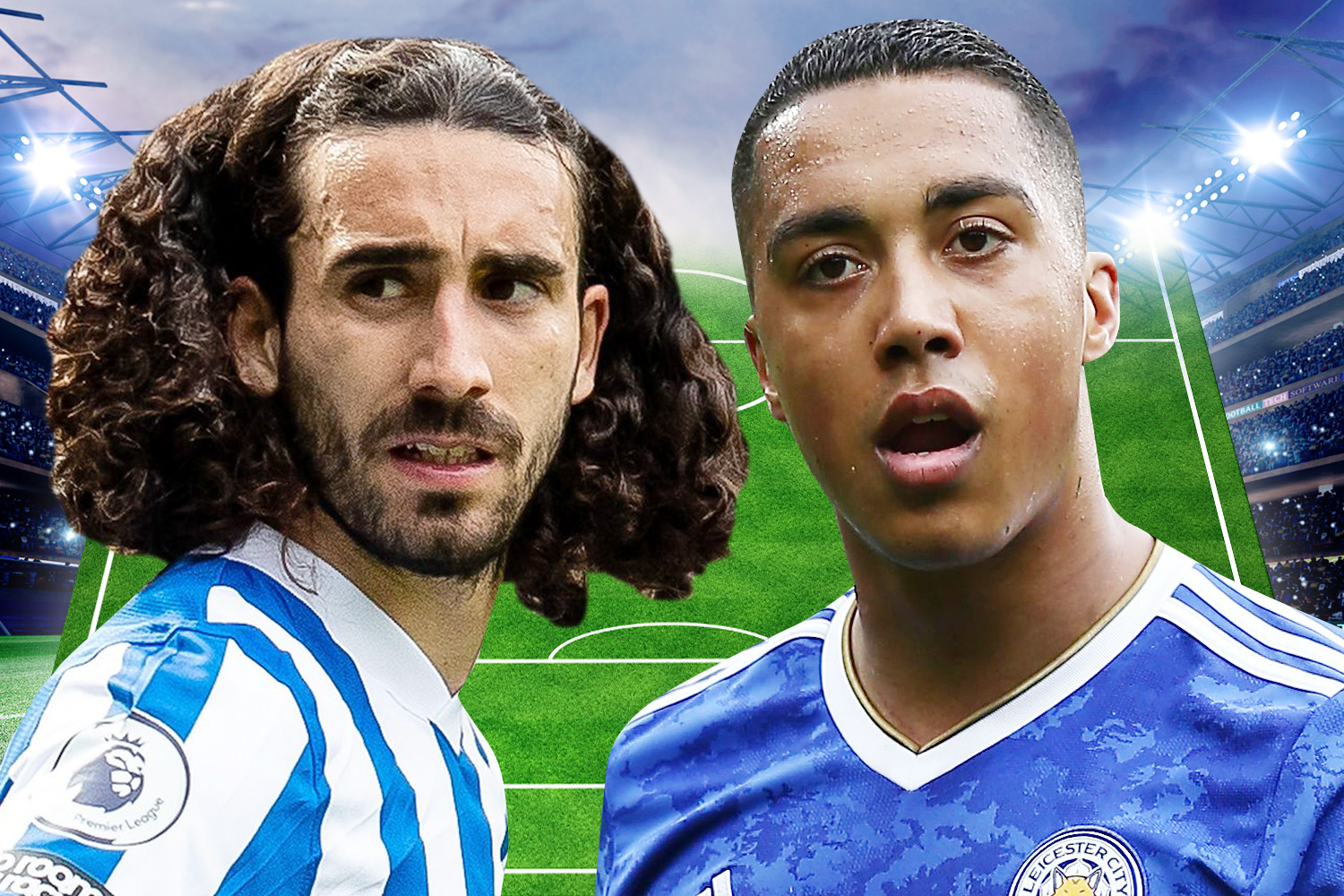 That took Jurgen Klopp's men to the final and Origi came off the bench to net his team's second, which sealed the trophy against Tottenham.

The striker has amassed a total of 41 goals and 18 assists in 175 appearances throughout his eight-year stint with the Reds.