A SOBBING Luis Suarez was forced off with injury just 13 minutes into Atletico Madrid’s crucial Champions League clash with Porto.

The 34-year-old striker was replaced by Matheus Cunha at Estadio do Dragao. 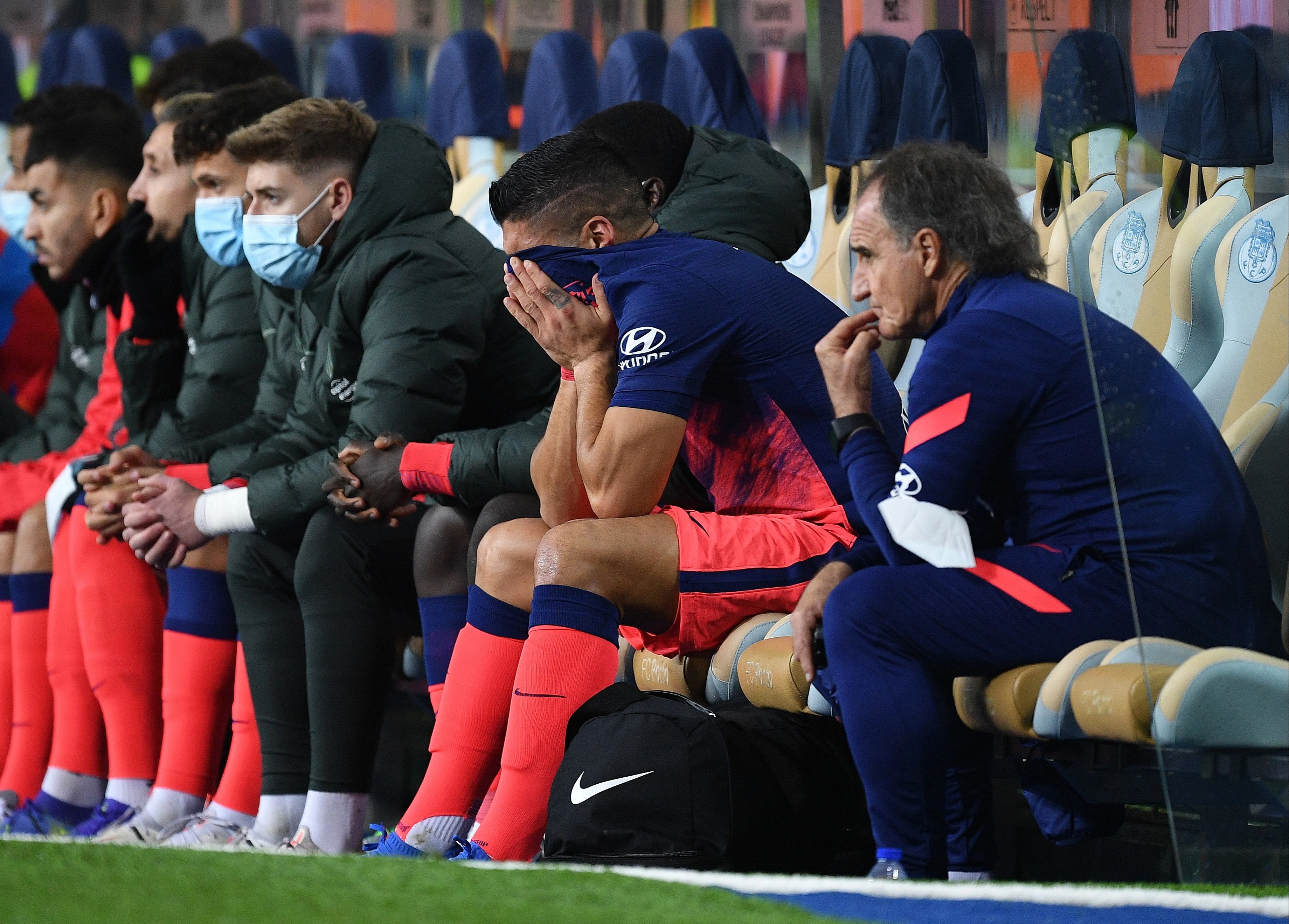 Suarez appeared to aggravate an existing knock and was reduced to tears on the bench for the must-win encounter.

Both teams stand a chance of qualifying for the knock-out stages as runners-up in Group B.

Porto currently occupy the crucial second spot, with Atletico just one point behind them.

AC Milan are also in with a shout for qualification as they sit level on points with Atletico.

They take on Liverpool in Tuesday night's other clash in the extraordinarily tight group. 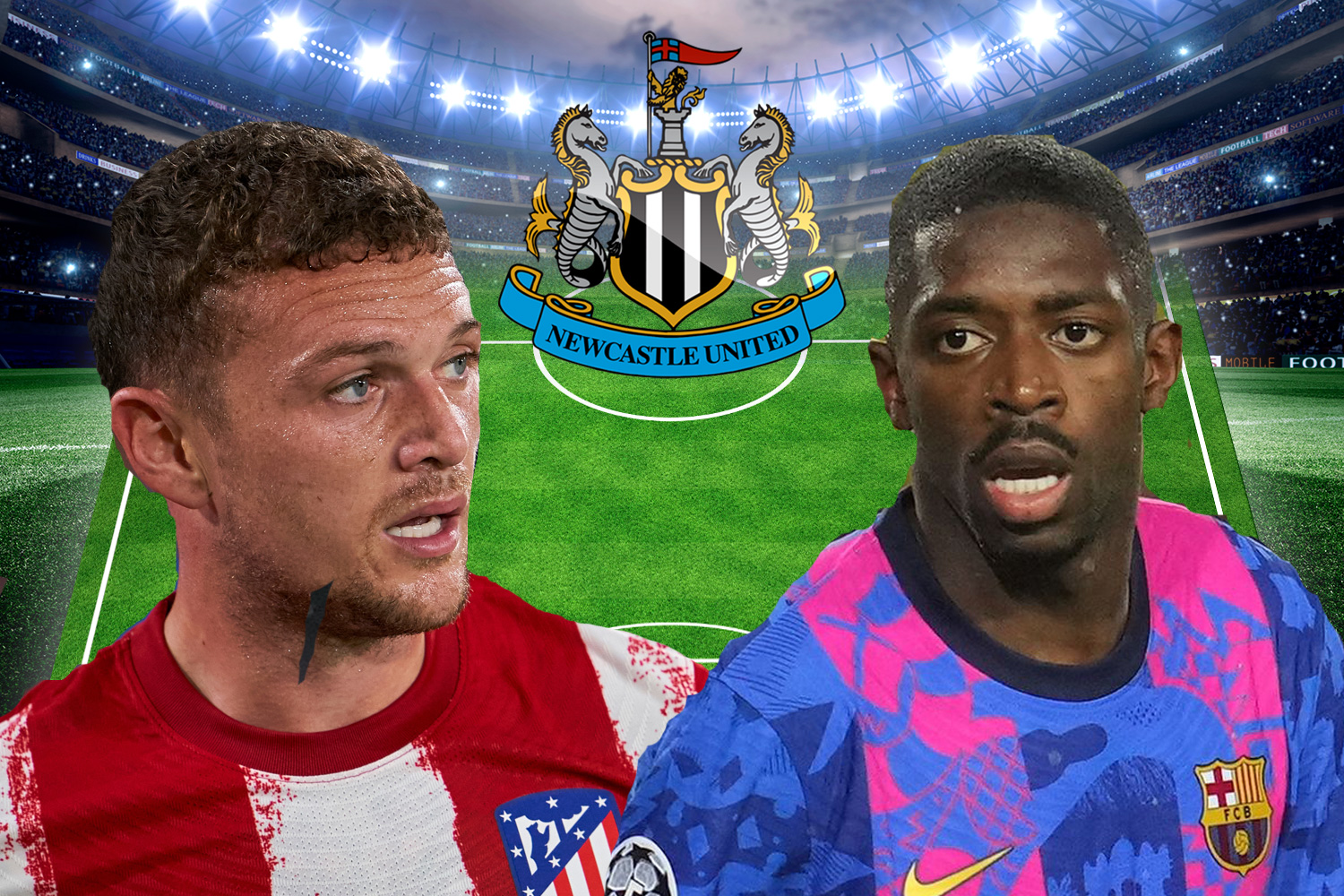 They have only failed to get out of the group stages once in manager Diego Simeone's reign – in 2017-18.

Suarez has form when it comes to shedding tears on the touchline.

The ex-Barcelona and Liverpool man was consoled by Reds team-mate Steven Gerrard after missing out on the Premier League title back in 2014.

And emotions got the better of him last season as he admitted to crying over his Barca exit before sobbing once again when Atletico triumphed in La Liga.