Only Fools and Horses’ actor Patrick Murray, 64, looks worlds away from his Mickey Pearce character… 40 years after the beloved sitcom’s debut

It’s been 40 years since he took on the role of Micky Pearce in the much-loved comedy show Only Fools And Horses.

And Patrick Murray looks worlds away from his wheeler-dealer character two decades on from the show’s release.

Although still sporting his signature fedora hat, the actor,64,  has ditched his mustache and sideburns for a clean-shaved look. 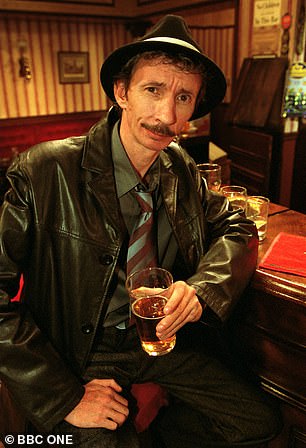 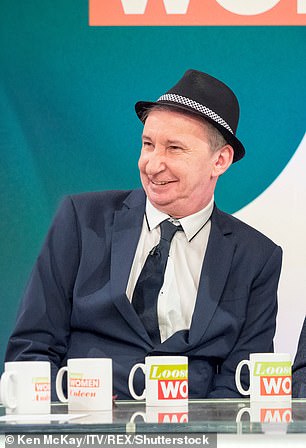 Throwback: Its been 40 years since Patrick Murray took on the role of Rodney Trotter’s best friend Mickey Pearce in Only Fools and Horses (left in 2001 and right in 2018)

Patrick appeared in a total of 20 episodes of Only Fool And Horses, which also starred David Jason as Del Boy and Nicholas Lyndhurst as Rodney Trotter.

Since the show’s finale in 2003, Patrick landed roles in big-screen productions, including The Firm and Curse Of The Pink Panther.

He retired and became a taxi driver in Kent, before battling Chronic obstructive pulmonary disease.

The actor, who played Rodney’s best friend and sometimes nemesis, was due to take part in a charity bus trip to Margate in 2018 to pay homage to the show’s classic 1989 special The Jolly Boys’ Outing but pulled out due to breathing difficulties.

His agent Mark Neale told The Daily Star at the time: ‘Pat was really disappointed to let so many people down, but he is having treatment and hopes to arrange it again later in the year.’

Chronic obstructive pulmonary disease (COPD) is the name for a group of lung conditions that cause breathing difficulties.

It mainly affects middle-aged people or the elderly, particularly those who smoke.

The breathing problems tend to get gradually worse over time and can limit your normal activities, although treatment can help keep the condition under control. 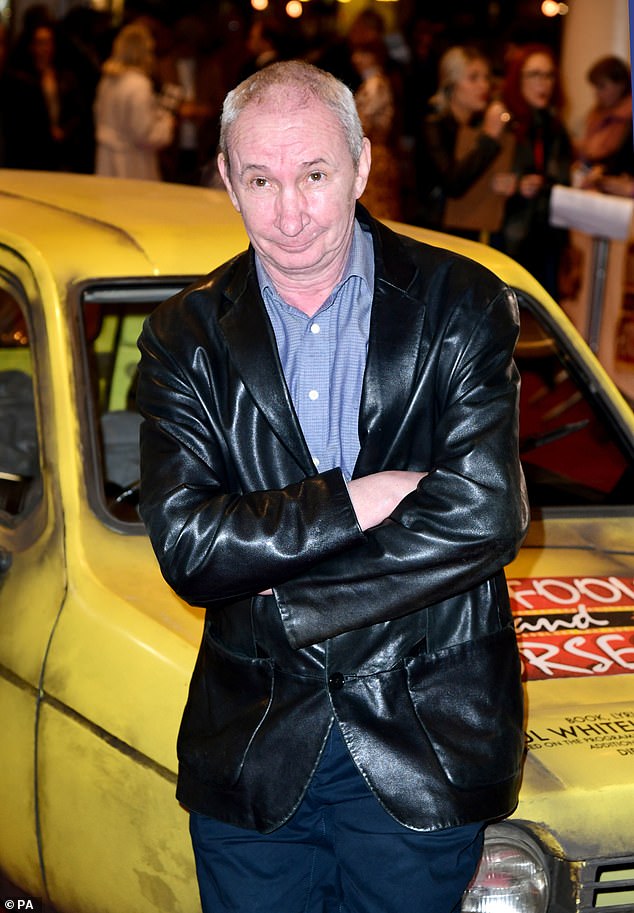 Clean shave: The actor has ditched his mustache and sideburns for a clean-shaved look (pictured in 2019)

The actor, who married his wife Anong, 36, in Pattaya, Thailand in 2016, also has a five-year-old daughter, Josie.

In 2017, they were dragged into a visa row after the Home Office denied his mother and daughter’s application to come to the UK.

He said on Loose Women at the time: ‘I wanted to get her a visa but it was hard so I had to come back here.

‘Being out of the industry for so long, the work dried up so I went back to driving an executive car, a Mercedes, to do it.

‘I only saw my baby on the phone for two years, I was a Skype dad.”

But Patrick confirmed that he’d been reunited in Britain with his family in 2018 after a battle with the Home Office. 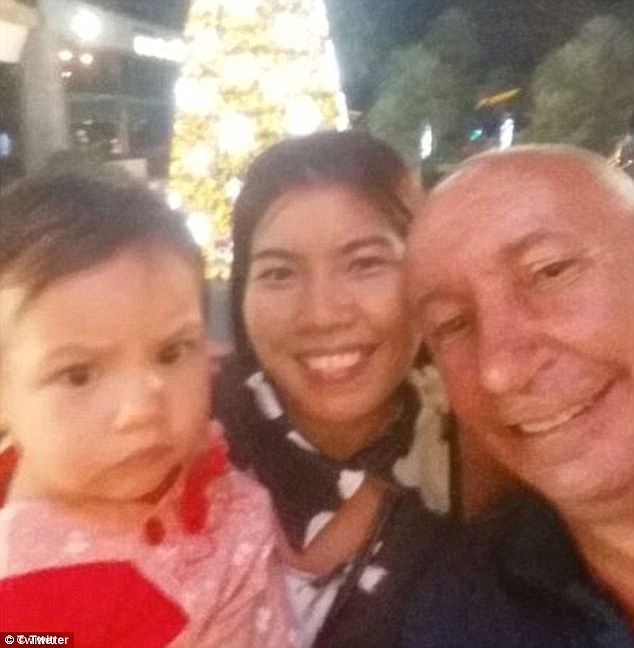 Family: Patrick married his wife Anong, 36, in Pattaya, Thailand in 2016 and also has a five-year-old daughter, Josie (pictured together)