The Red Devils were well off the pace as their FA Cup hopes were crushed by the Foxes. 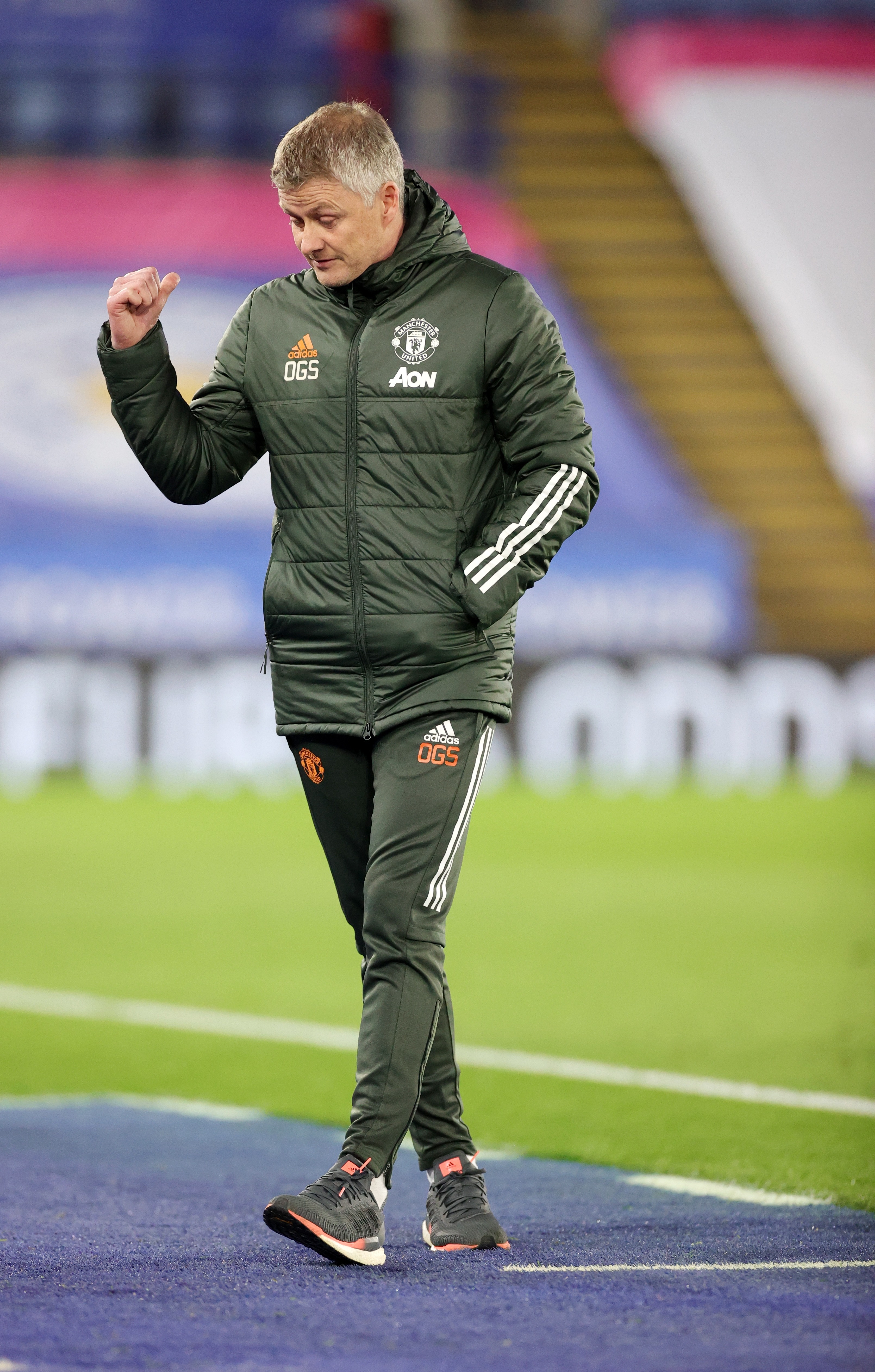 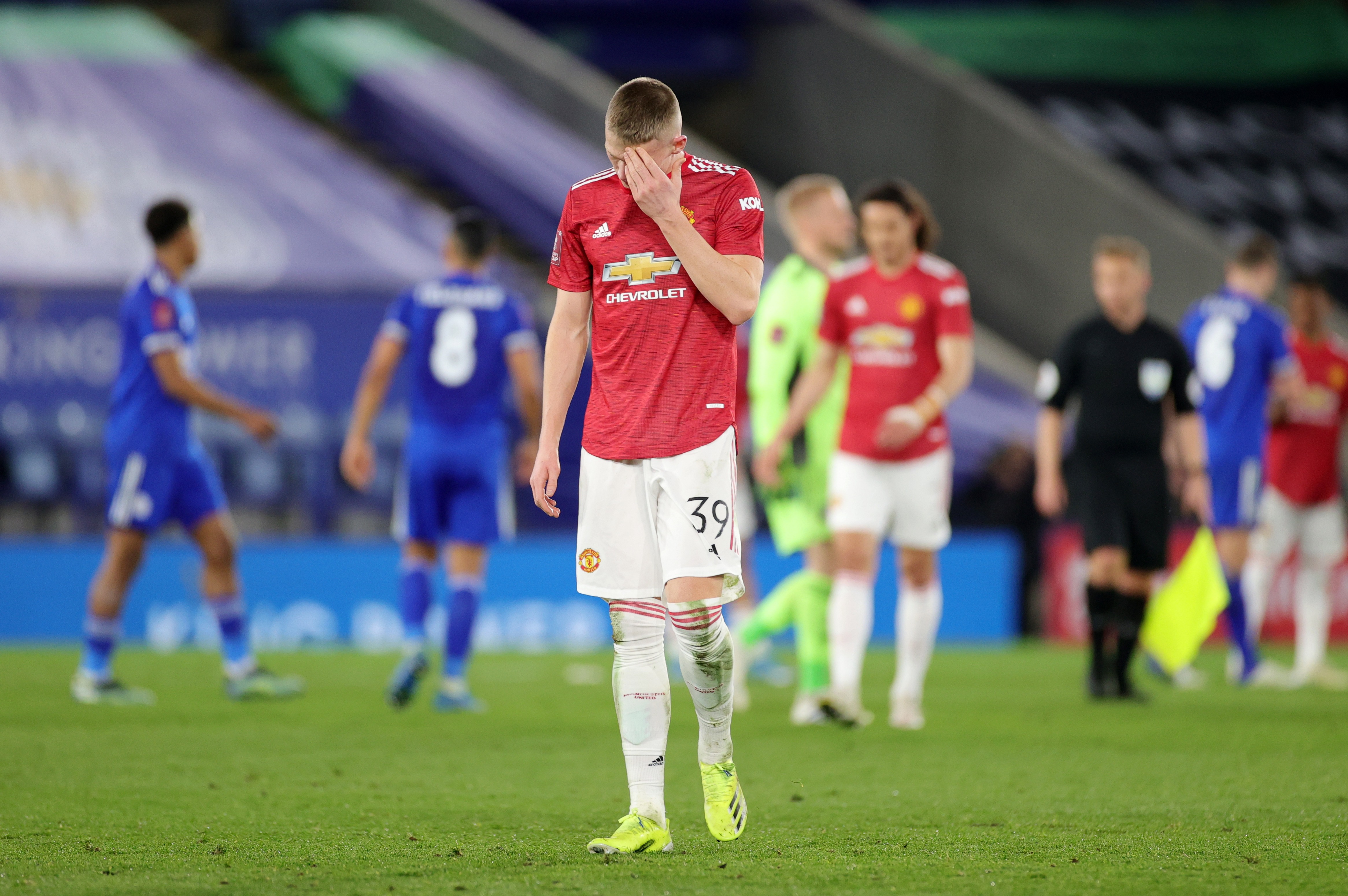 Solskjaer told the BBC: "We didn't have the spark tonight – but it's understandable. This team have been fantastic in the last three or four months.

"We played every three days and been on a great run. It just caught up with us, all the games and travels.

"Thursday night in Milan was a big night and took a lot of out of us physically. We didn't have the extra zip, authority and confidence today.

"We tried to get on the front foot and start well because sometimes you can get that adrenaline boost and confidence if you get a goal and that can carry you over the line.

"We've got too many players that have played too many games and too many that haven't really had much football, Anthony Martial, Donny van de Beek, Paul Pogba and others are trying to get in who haven't had enough football. We didn't have enough against a tough team."

United looked sluggish throughout the contest as Leicester ran out deserved 3-1 winners to reach the FA Cup semi-finals.

It was another disappointing exit from a cup competition for the Red Devils with Solskjaer still looking for his first trophy as manager.

United still have hopes in the Europa League after defeating Milan on Thursday to reach the quarter-finals.

It means their chances of lifting silverware rest on overcoming Granada in the last-eight and going the distance in Europe.

But their limp exit against the Foxes was another missed opportunity as they spurned the opportunity to return to Wembley.