CORINTHIANS are looking into the possibility of signing Manchester United striker Edinson Cavani, according to reports in Brazil.

The Uruguay star's agent and brother Walter Guglielmone has discussed the potential move with the Brazilian giants, reports GE. 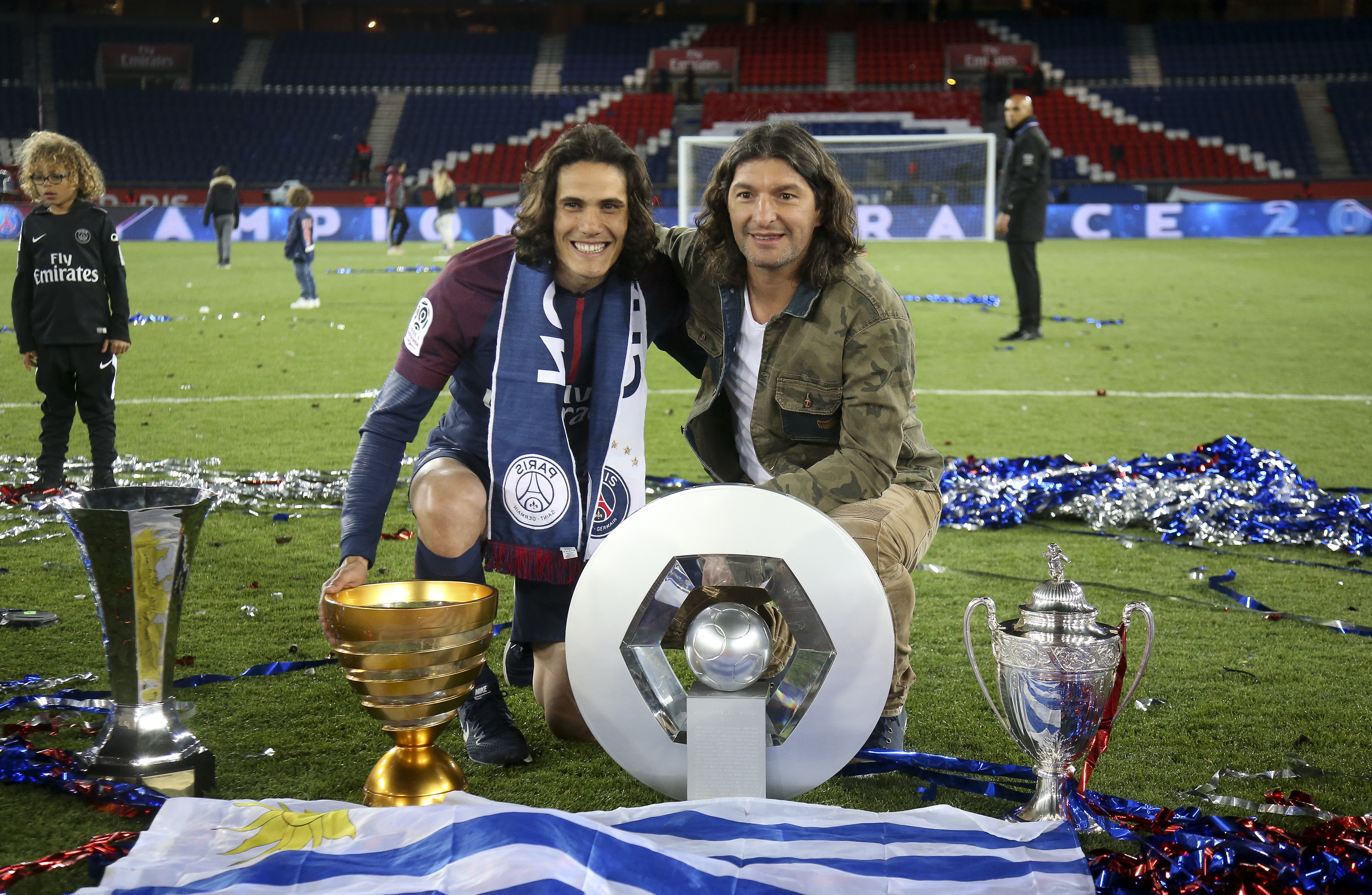 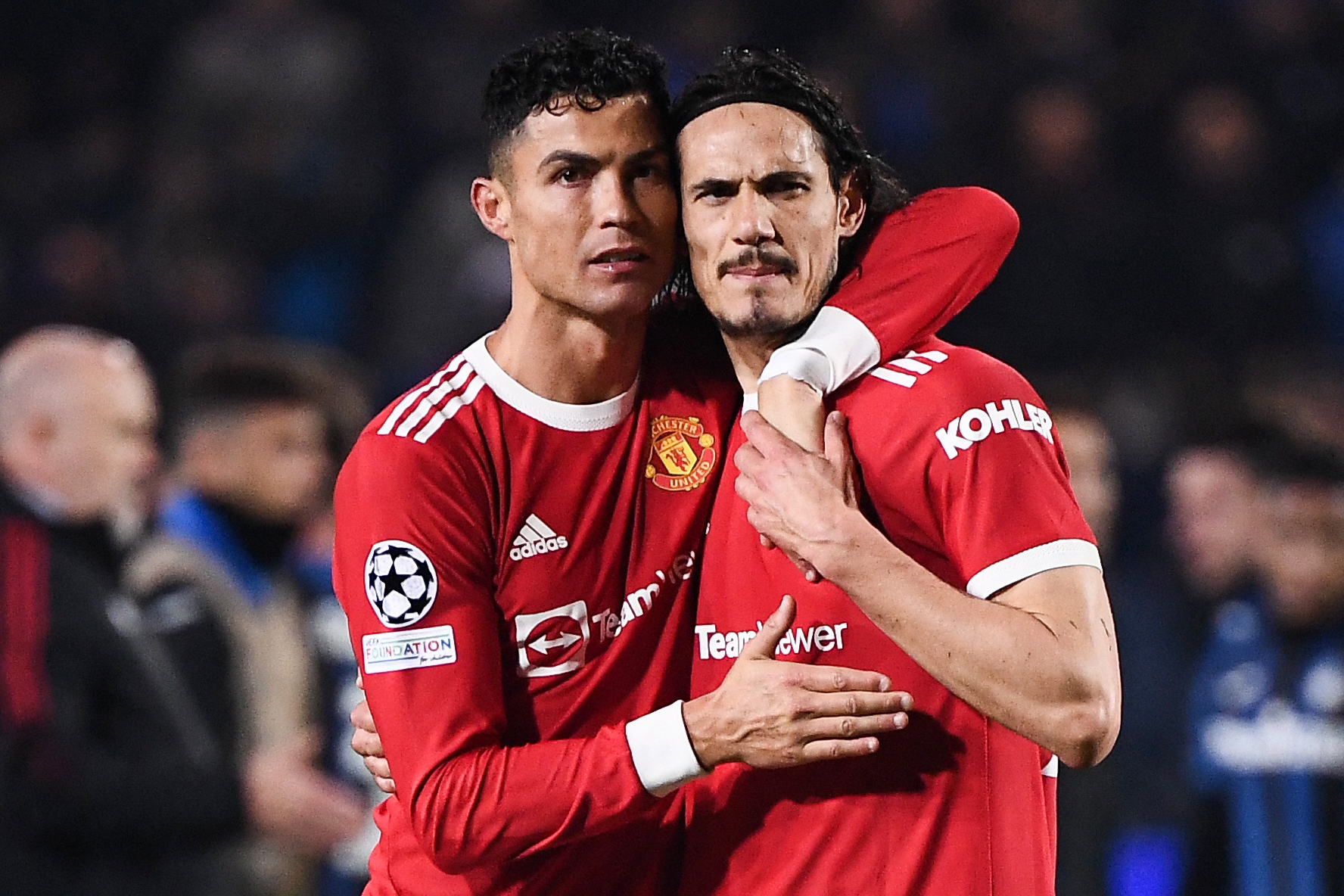 Guglielmone would not confirm the talks with Corinthian's board but the report says he has 'left the future open'.

He told GE: "We have to wait a bit (about a return to South America), we will see what possibilities exist.

"Obviously, if any team from Brazil comes up with a good project, we can always listen.

"I have an obligation to get Cavani all the options."

Cavani joined United from Paris Saint-Germain in October 2020 and his deal at Old Trafford expires next summer.

He has been linked to several sides in South America including Palmeiras and Boca Juniors, and European teams including Barcelona and Real Madrid.

Lindelof off in worrying scenes after suffering chest pains vs Norwich 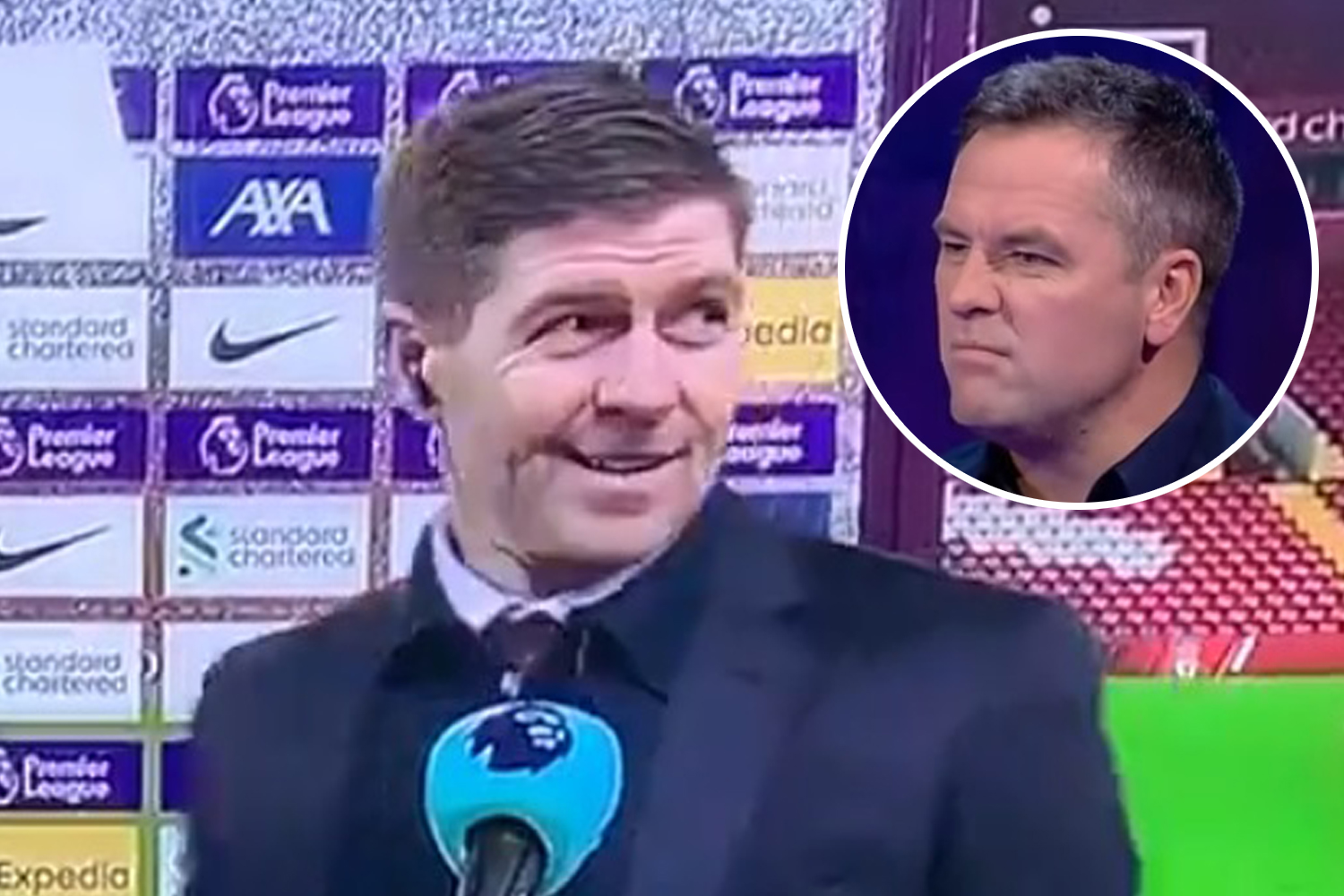 Gerrard brilliantly shuts down Owen with his response after Anfield return 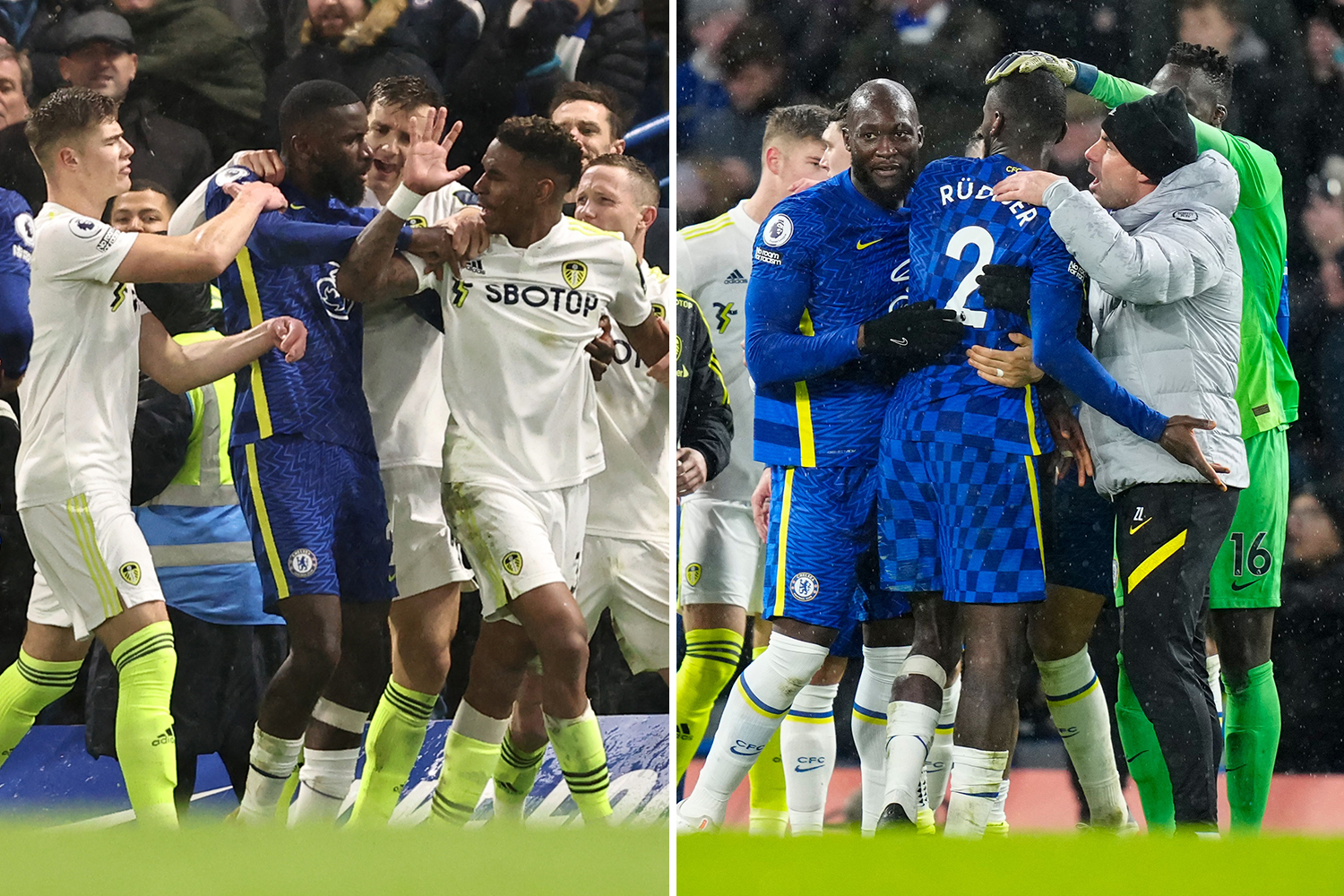 The 34-year-old has previously admitted he wants to return and play in South America after spending 14 years in Europe.

Despite often playing a supporting role from the bench, Cavani has been a hit at United with a number of influential performances and key goals.

But the return of Red Devils legend Cristiano Ronaldo from Juventus in the summer has seen the Uruguayan play in only eight games so far this season and he could decide to return to move on next year.