AT least three people have been killed with more missing trapped beneath rubble after a huge gas explosion caused several buildings to collapse in Italy.

Rescue teams scrambled to the Sicilian town of Ravanusa after two apartment blocks were completely destroyed in the blast late on Saturday night. 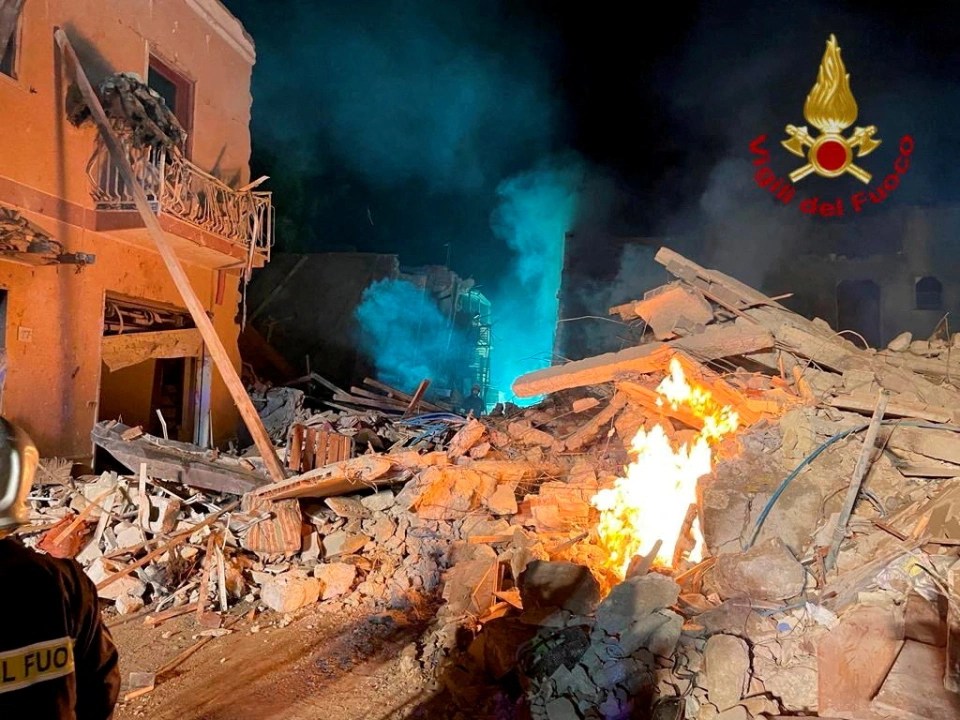 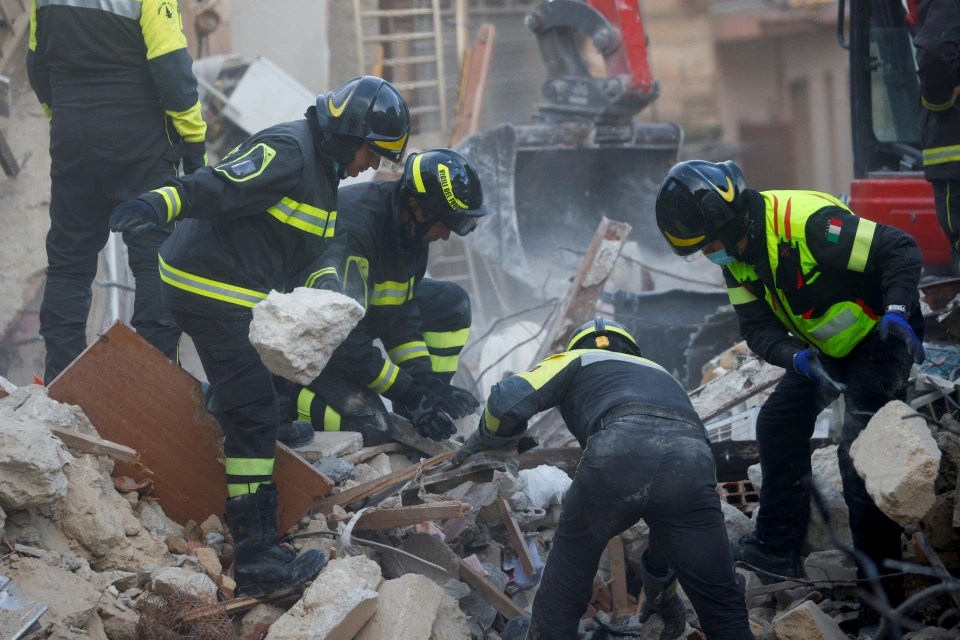 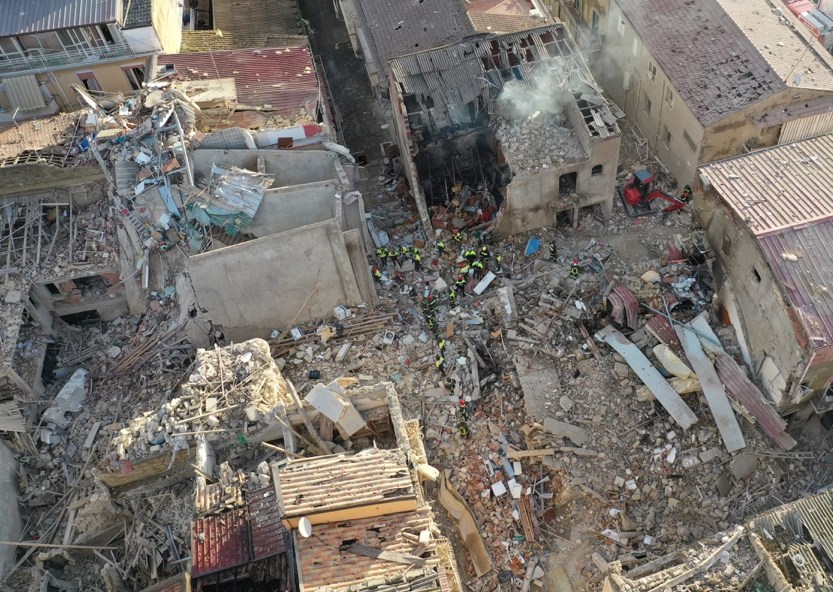 Firefighters were still desperately trying to hunt for survivors trapped amongst the rubble as several other buildings also partially collapsed.

It is feared a pregnant woman and two children are among those missing.

Two people were found alive under the rubble and six people were missing, the captain of the local fire brigade, Giuseppe Merendino, said on Sunday.

A spokesman for Italy's Civil Protection said three people had been killed. Earlier the disaster agency had said four people had died in the blast.

Filippo Barbera, a priest who was celebrating mass nearby on Saturday evening, said he heard a loud roar and saw flames rising from a group of houses.

"It is a huge tragedy. Let's pray to ask God to avoid more deaths," he said.

Fury as minister refuses to guarantee schools will open in January

Lindelof off in worrying scenes after suffering chest pains vs Norwich

One of them, 80-year-old Rosa Carmina, told La Repubblica daily that the lights went out suddenly and the ceiling and floors collapsed.

Her sister-in-law, who lived on the floor above her, also survived and was rescued from beneath a pile of rubble.

The explosion also caused three other buildings that appear to have been unoccupied to fall down, and shattered windows in three more.

"It was certainly a gas leak that created a bubble of methane", the head of Sicilys civil protection agency, Salvatore Cocina, told ANSA.

He said that a preliminary finding indicates that the functioning of an elevator may have set off the explosion, which was then fed by a gas space heater. 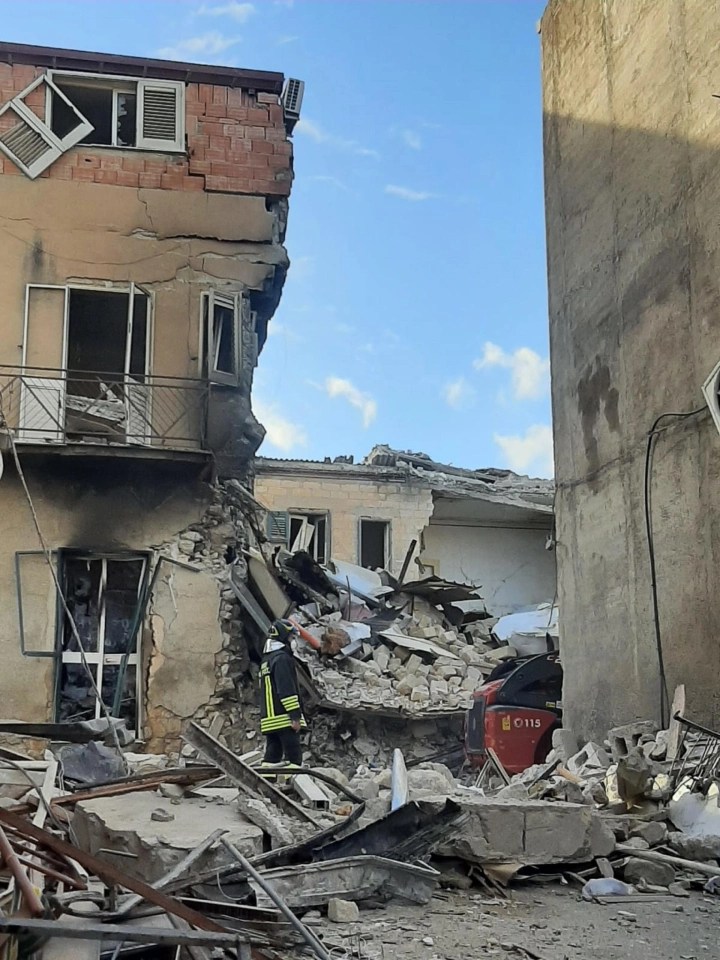 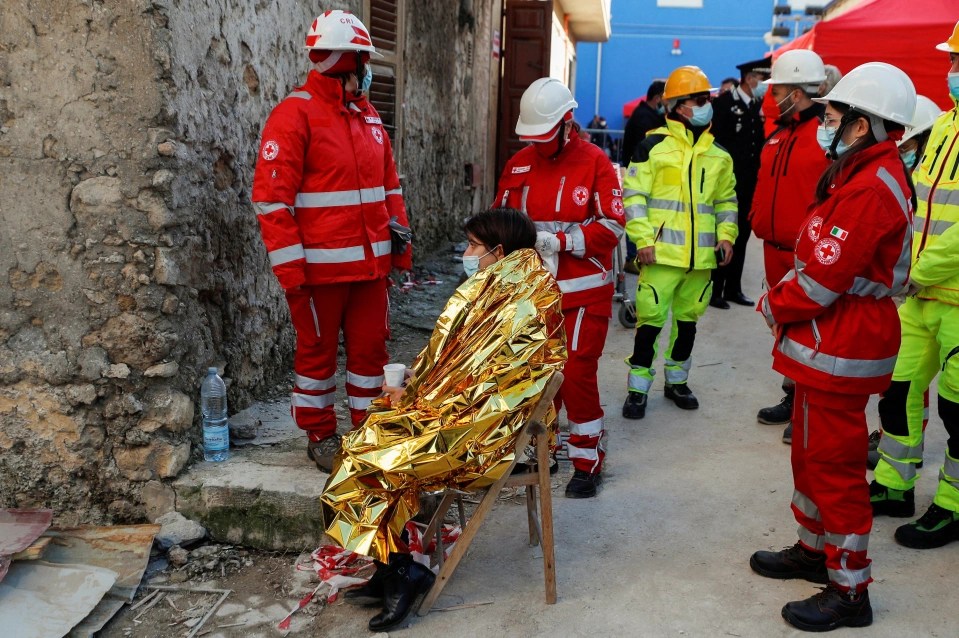