The German is said to dish out the analysis tasks which players have complained 'interfere with their home lives'. 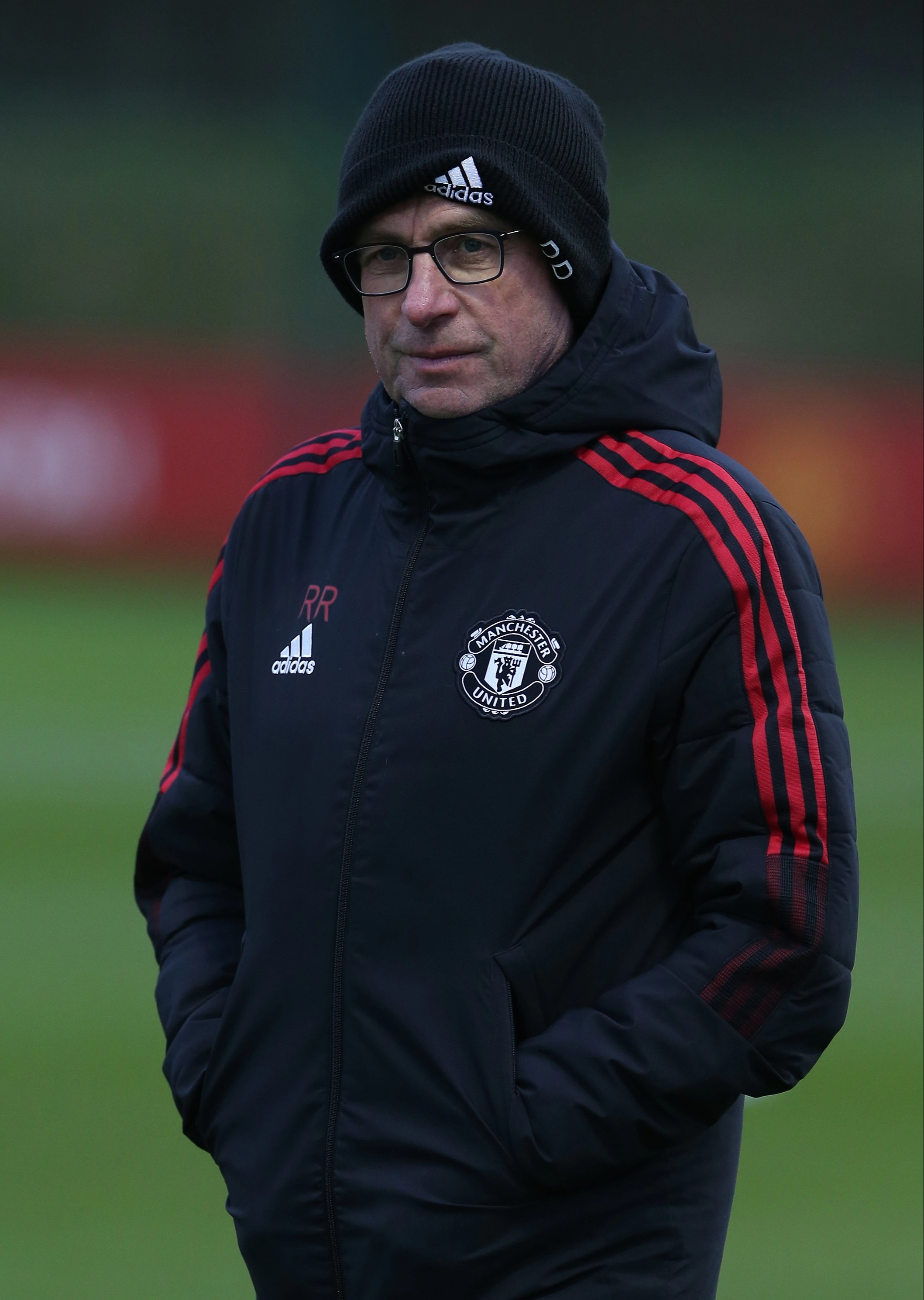 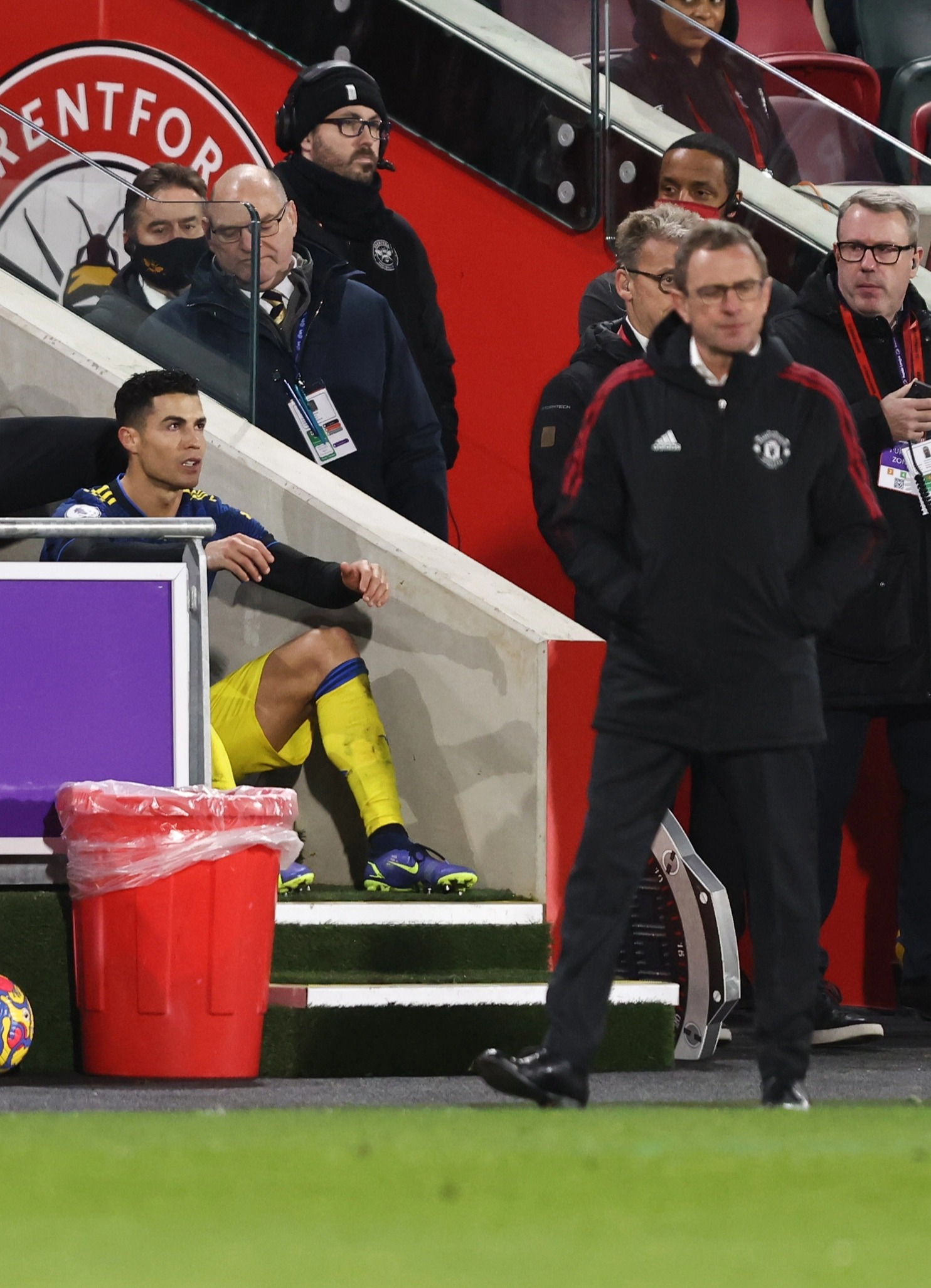 He has tried to implement a high-pressing style in a 4-2-2-2 formation with mixed results.

But he is so desperate for his squad to adopt his approach, he has been dishing out homework, according to the Mirror.

Players are reportedly required to watch footage of their recent performances which can 'take up to two hours'.

Some players are said to have taken to the extra workload without complaint while other have grumbled it 'interferes with their home lives'.

The videos are reportedly tailored to each player and include tips and tricks about how to improve their game.

The Mirror report a United source as saying: "This involves hours and hours of video footage to watch as homework.

“Some of the players have accepted it, but others are less than impressed."

Rangnick also changed training from the morning to the afternoon which is also said to have been met with resistance from some within the squad.

His methods have even been compared to unpopular former United boss Louis van Gaal – who used to email his players detailing their errors and mistakes.

And Hammers boss, and former United gaffer, David Moyes warned him reputations count for nothing in the Old Trafford hotseat.