Ngannou is now a free agent after beating Ciryl Gane, fighting out the last bout on his current UFC contract. 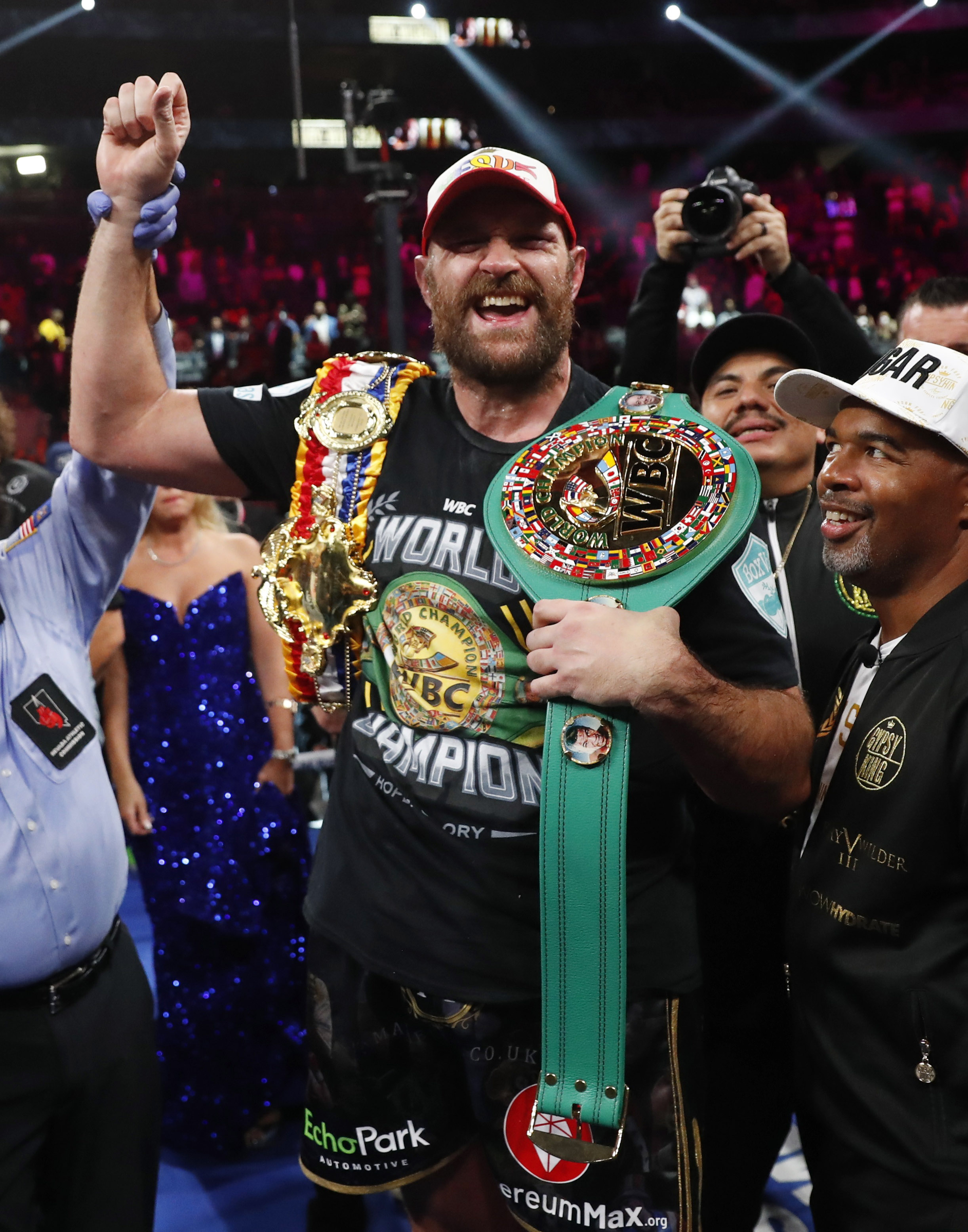 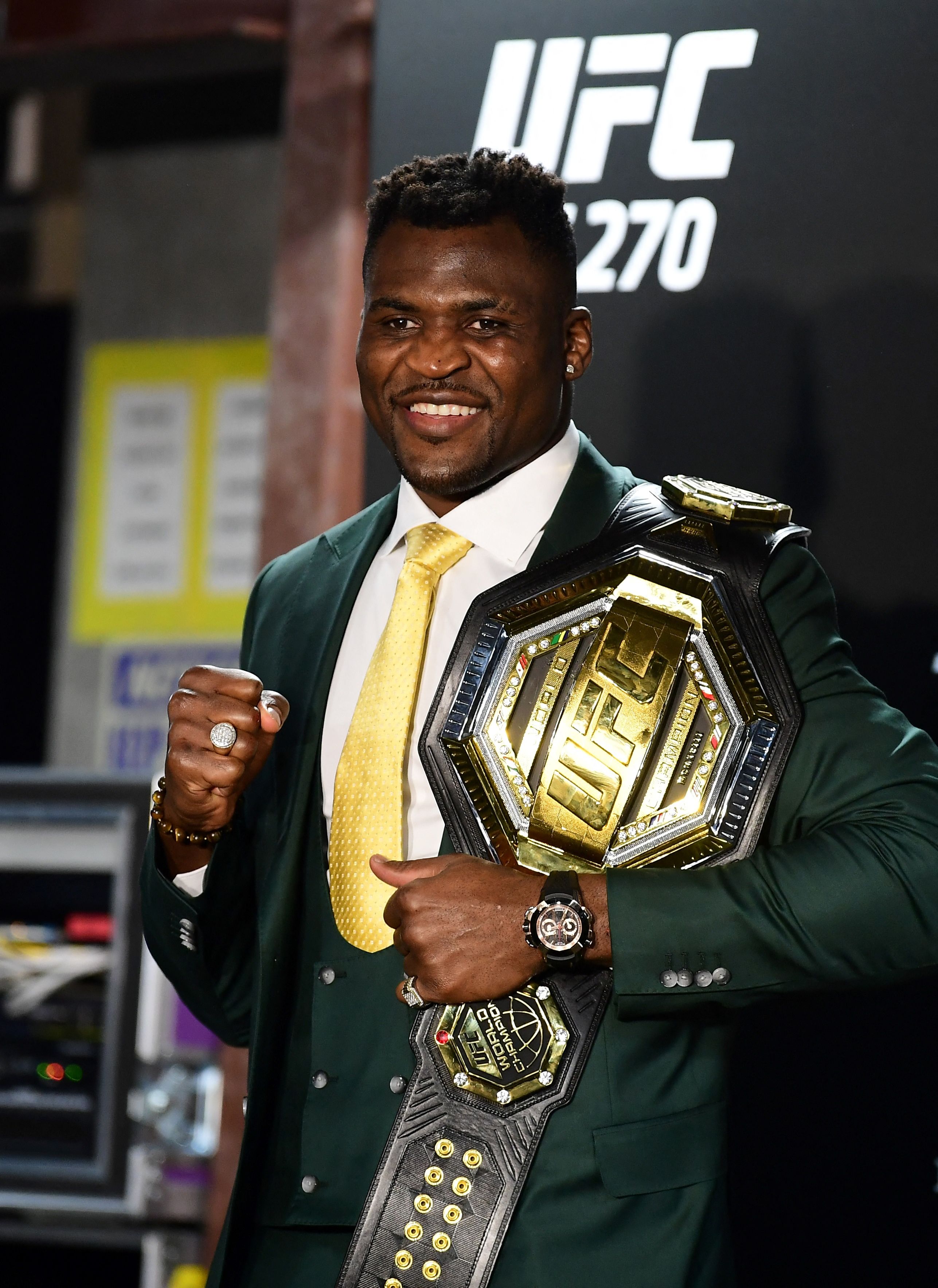 And Fury appears ready to welcome the Cameroonian star over to the boxing ring for a lucrative crossover clash.

He tweeted: "Congratulations @francis_ngannou but if you want to make some real money come see the GK."

The disparity in fighter pay between the UFC's Ngannou and unbeaten boxing champion Fury was laid bare.

Ngannou, 35, walked away with £440,000 after beating Gane, 31, but does receive bonuses when pay-per-view sales are calculated.

Whereas Fur, 33,reportedly earned £22m alone for his brutal 11-round knockout in his trilogy bout with Deontay Wilder, 36, in October.

YouTuber-turned 5-0 prizefighter Jake Paul – embroiled in a feud with UFC boss Dana White – hit out at the UFC 272 purses. 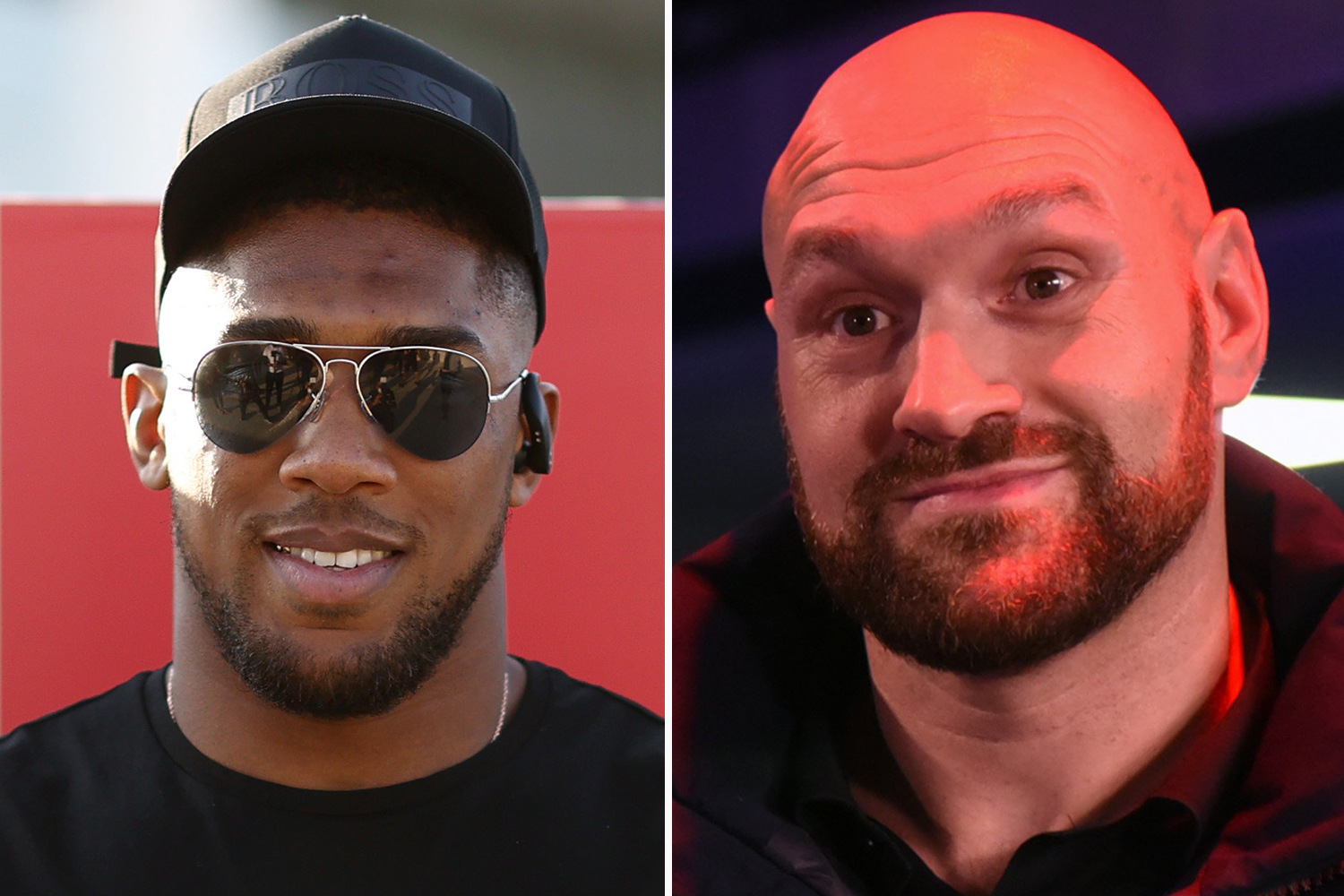 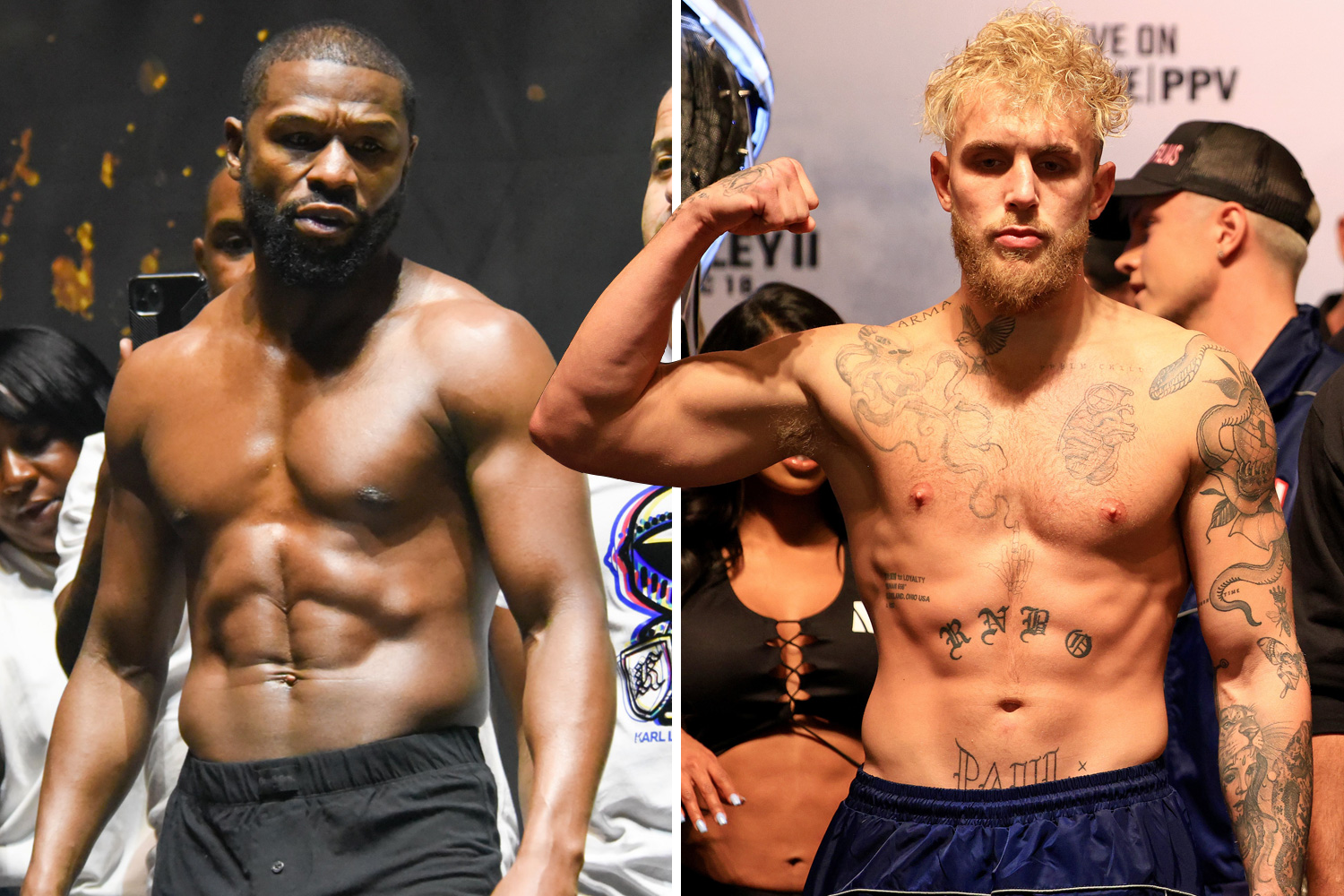 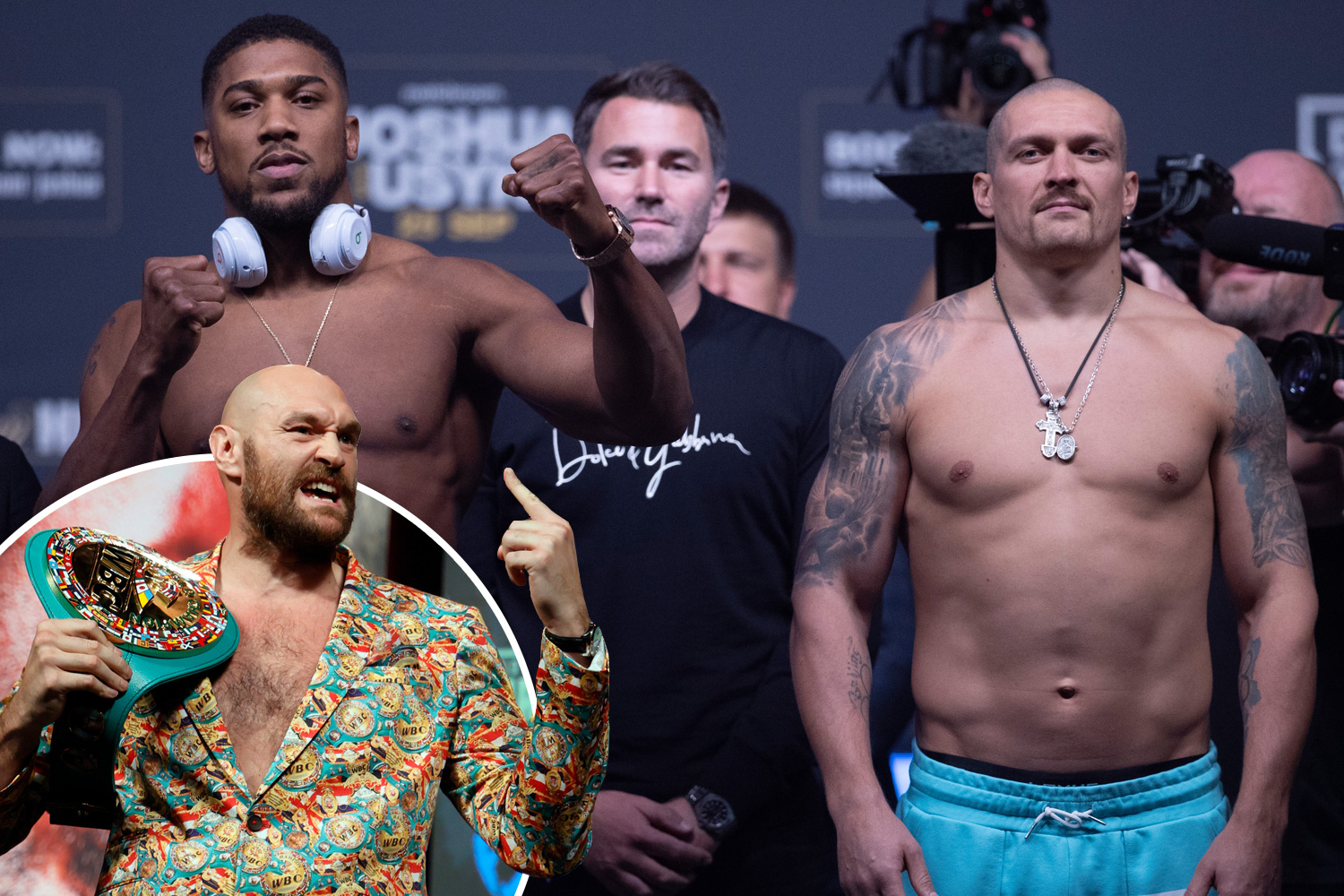 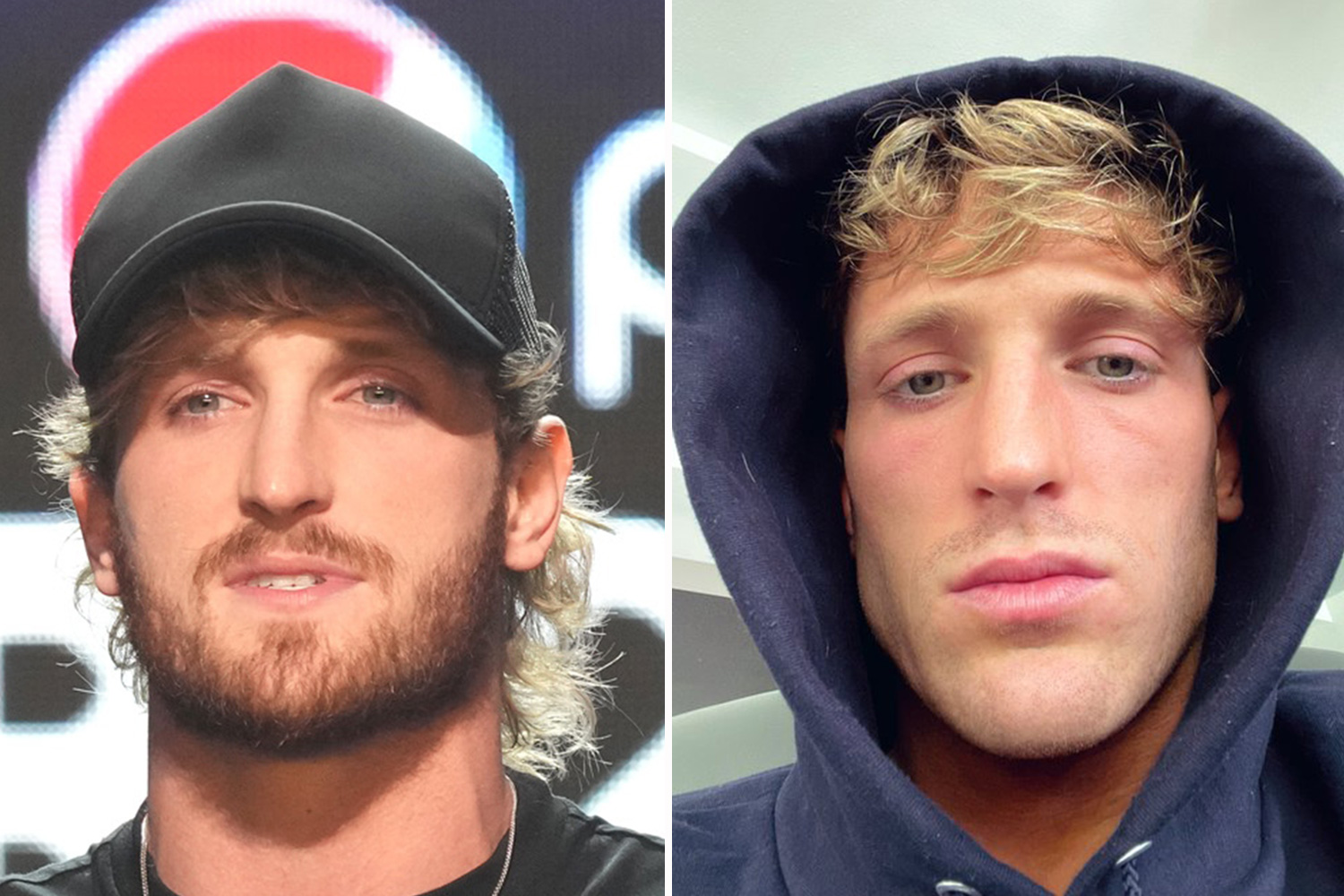 "My next step for helping with this situation will be announced tomorrow. PAY FIGHTERS MORE."

UFC fighters are prohibited from competing outside of the promotion unless given a special exemption.

Conor McGregor, 33, was given so in 2017 against boxing legend Floyd Mayweather, 44, losing in ten rounds.

No fighter has been given such permission, leaving Ngannou contemplating walking out on the UFC.

He has previously asked for a pay rise and clause in his contract that would allow him to box at the same time.

With his demands yet to be accepted, Ngannou admitted at the UFC 272 press-conference his future remains up in the air.

He said: “It’s been a long time I’ve been wondering about my future in the company. So nothing has changed. I’m still in the same position.

“I’ve been going to the UFC a lot so I’d kind of like exhausted all my options.” 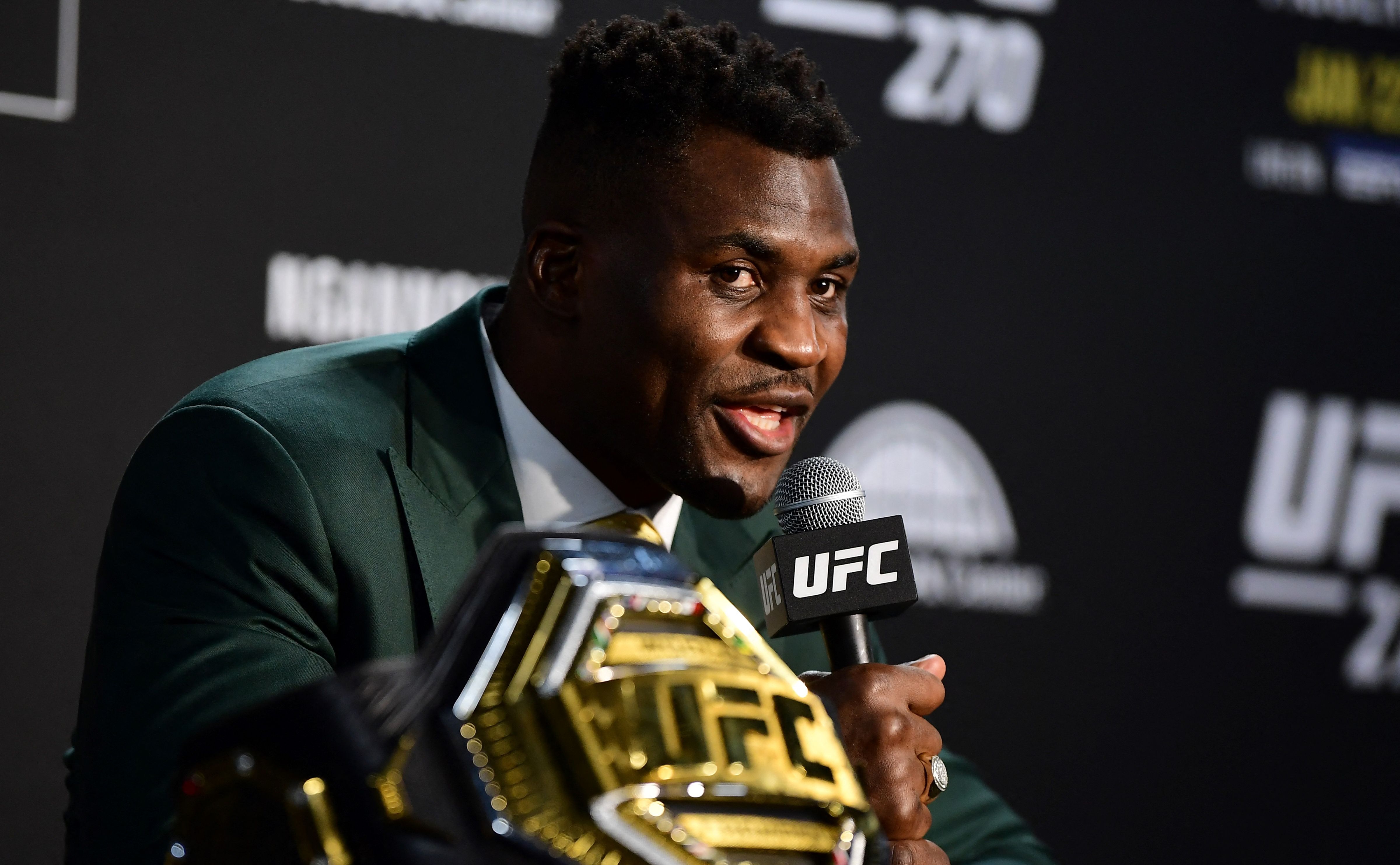