GARETH BALE warned Jonathan Barnett to ‘never say that again’ after his agent suggested he could play for England instead of Wales.

Real Madrid ace Bale is set to win his 100th cap for Wales when they face Belarus in a crunch World Cup qualifier this weekend. 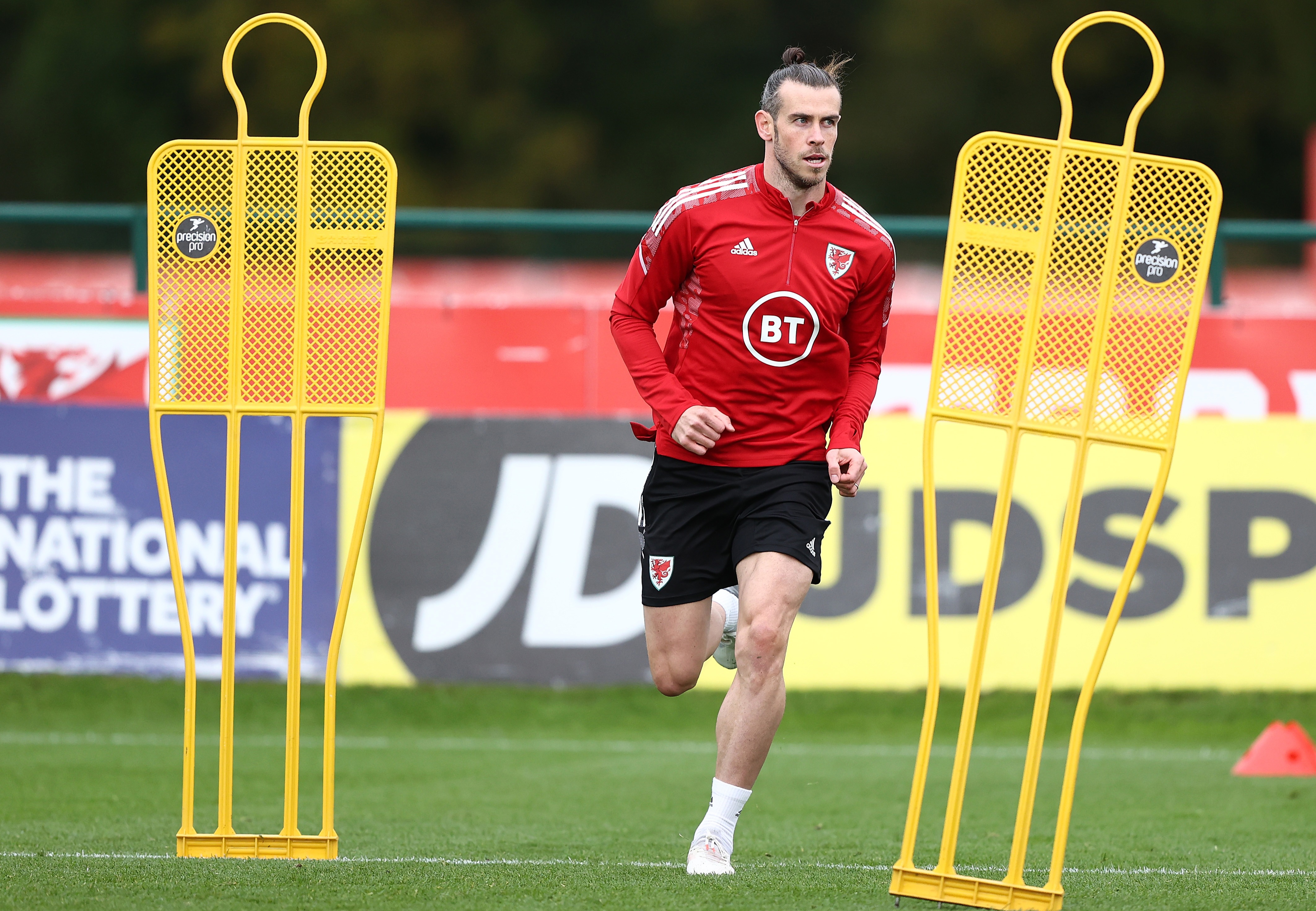 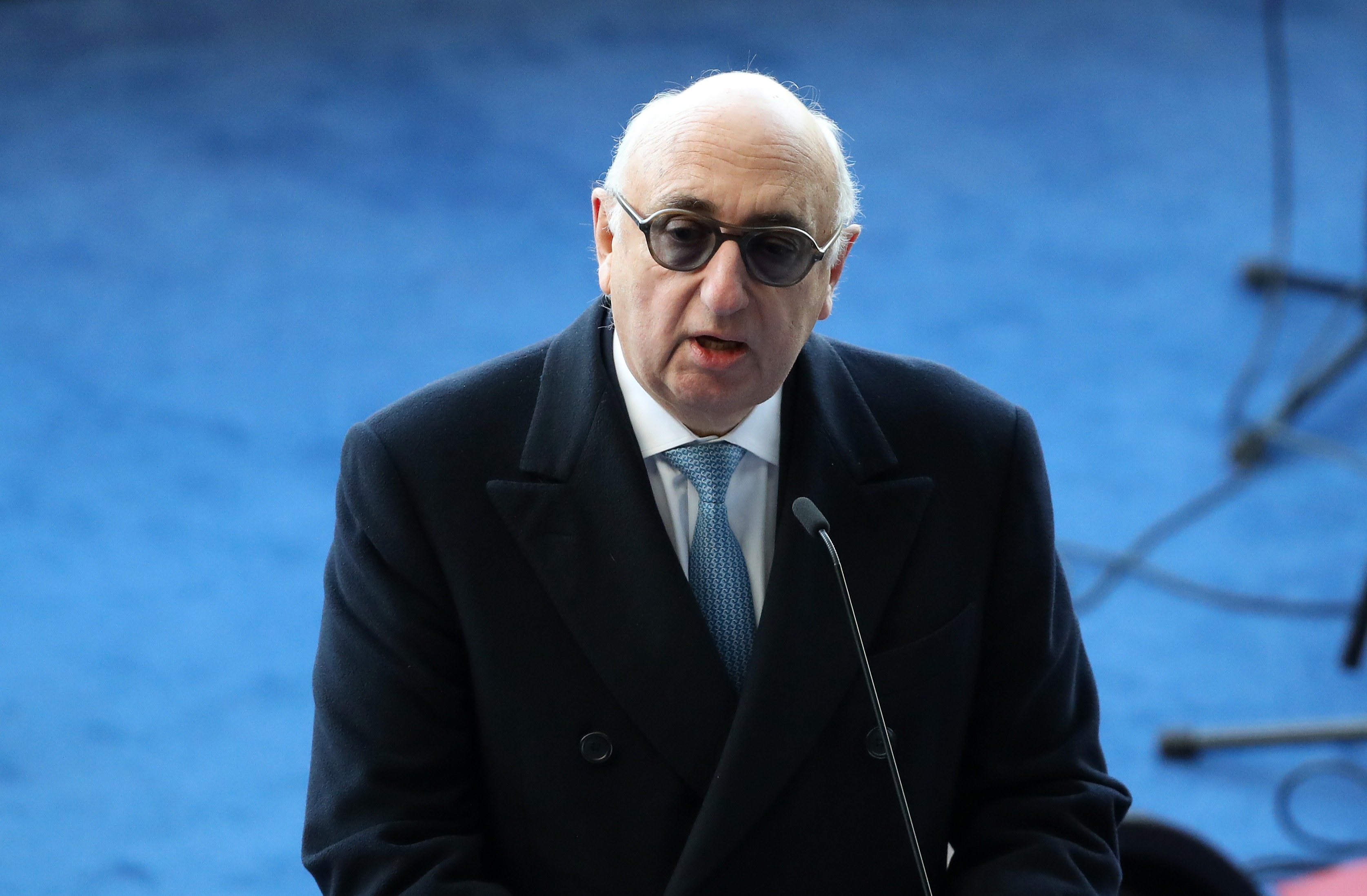 But things could have turned out differently had Bale opted to play for England instead.

However, the winger was left fuming with Barnett when he brought up the possibility of playing for the Three Lions when they first linked up.

Barnett revealed: “From the first day I met him and his father, he said to us how special Wales was.

“When we spoke to him, he had the possibility to play for England.

“He said, ‘Never say that again if you want to be my agent!’ He is a fanatical Welshman.

“If he gets to the World Cup with Wales, I think that will be his crowning glory.”

Bale has made no secret of his disdain for the Three Lions, taunting England ahead of their Euro 2016 against Wales.

Bale, who scored the opener as his country lost 2-1 to a 91st minute Daniel Sturridge strike, said: “They big themselves up before they’ve done anything, so there’s no pressure on us.

“We have more passion and pride than them and believe we can beat them.

“We’ll definitely show that on the day. It’s like any derby, you never want to lose to the enemy.”

Bale’s thoughts will now be on trying to guide Wales past Belarus, before a tough clash against Belgium next week.

The forward was given permission by Real boss Carlo Ancelotti to travel for international duty despite not playing for his club since September with a hamstring issue.

And Bale has received the backing of teammates Wayne Hennessey and Joe Allen as he looks to get Wales into the World Cup for just the second time in their history.

Hennessey said: “He’s looking well. To be out there, it would be amazing for him to get that three figures.

“He’s in good shape, he’s smiling and laughing – and when you get Gaz like that he’s fantastic to be around.”

Allen added: “Every time he trains, he looks great. He’s such a strong player and everything looks fine.