MITRE have released the official ball for the 2021-22 FA Cup – featuring the colours from the trophy's ribbons to celebrate its 150th anniversary.

This season's FA Cup kicks-off this weekend and British ball manufacturer Mitre have designed a special ball in collaboration with the FA to mark the occasion. 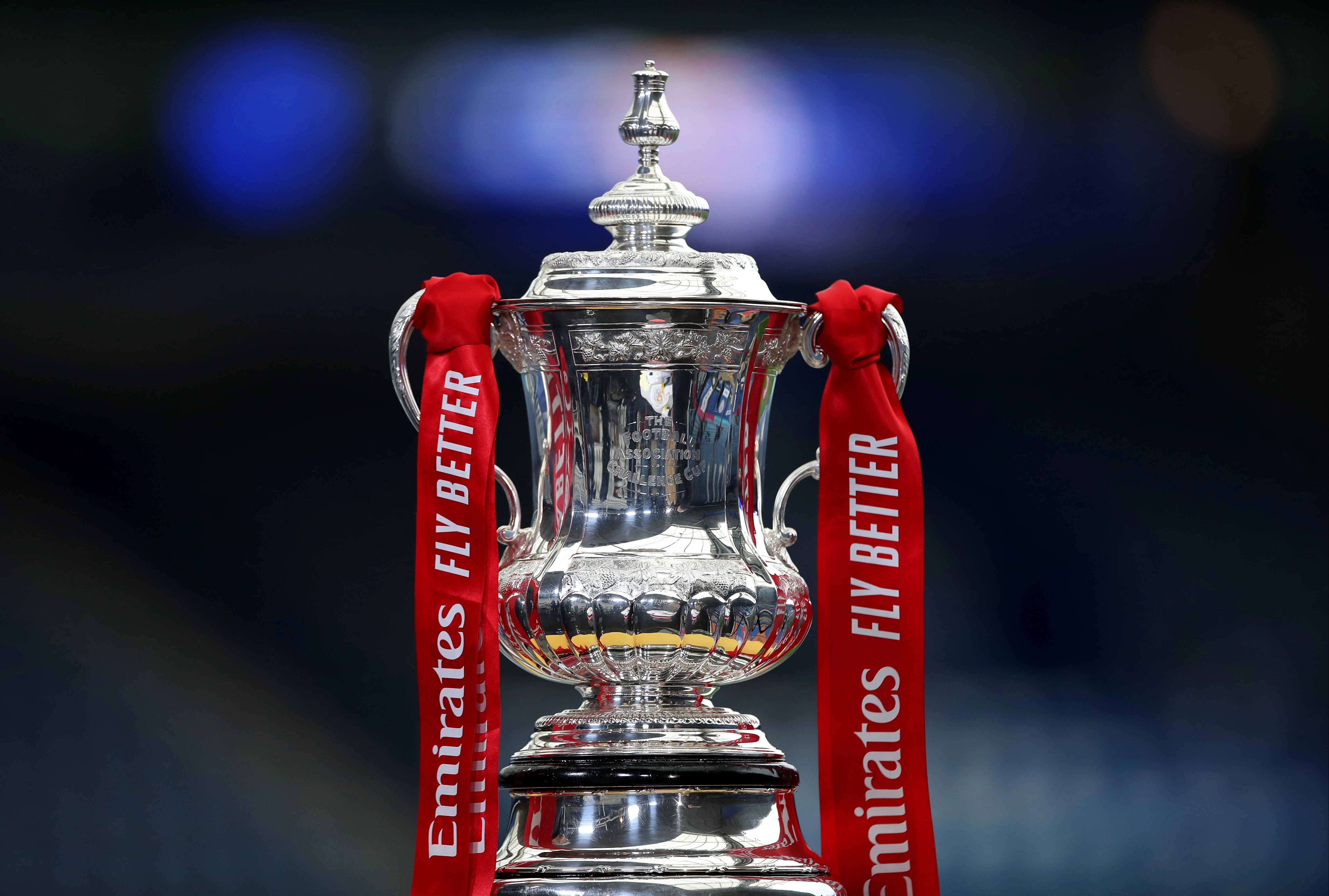 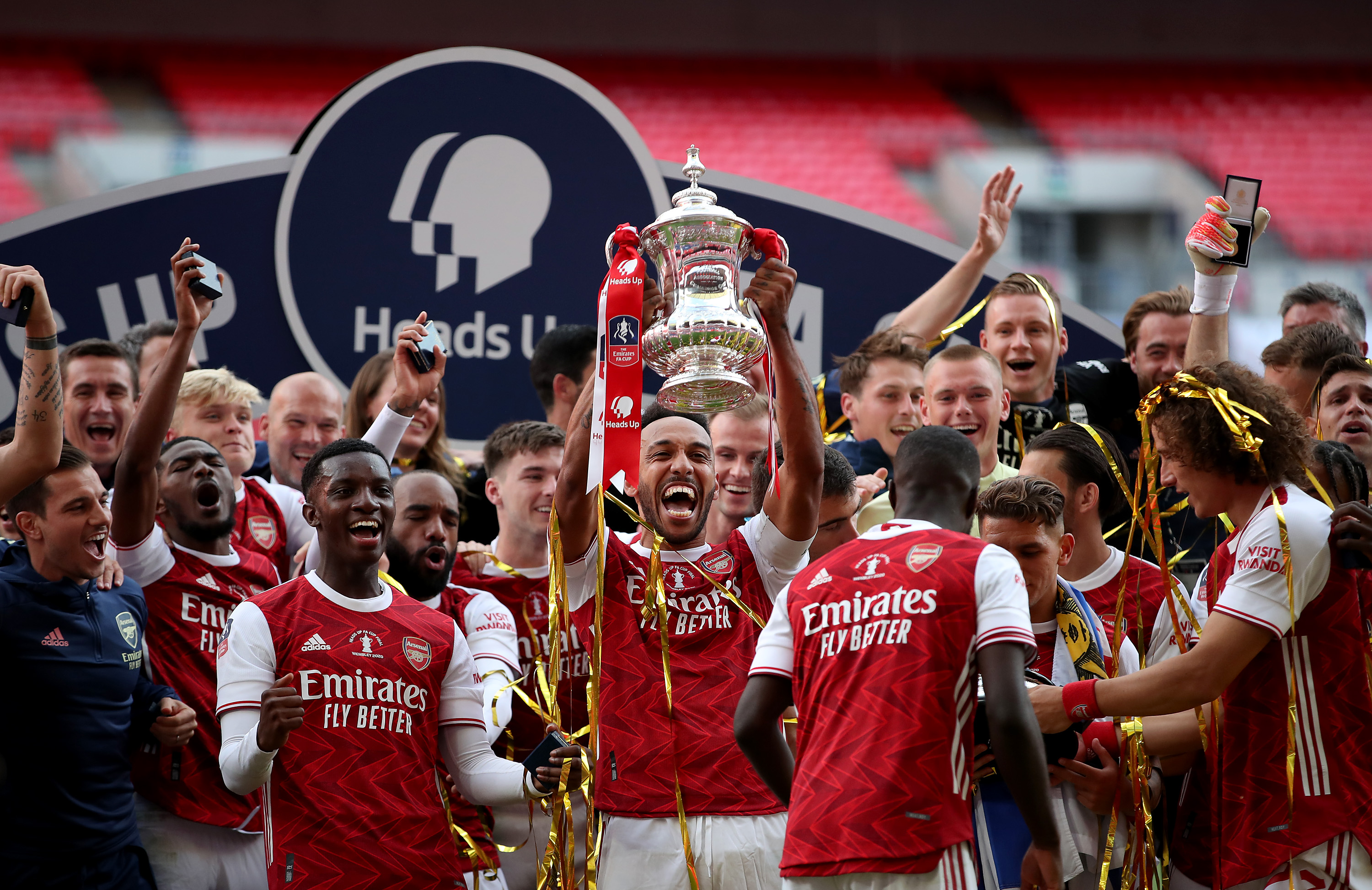 The bespoke new ball will feature for the first time on Friday night as AFC Sudbury take on Colchester in the opening fixture of the first round proper.

The ball, known as the 'Delta Max', takes inspiration from the iconic red trophy ribbons of the FA Cup – the world's oldest cup competition.

The new look ball has been described by Mitre as being: "Built for maximum control, accuracy and power.

"The debossed surface texture manipulates airflow around the ball for pin-point accuracy and speed."

The 'Delta Max' ball will hit the shelves with an RRP of £115, but cheaper replica versions will also be made available to purchase. 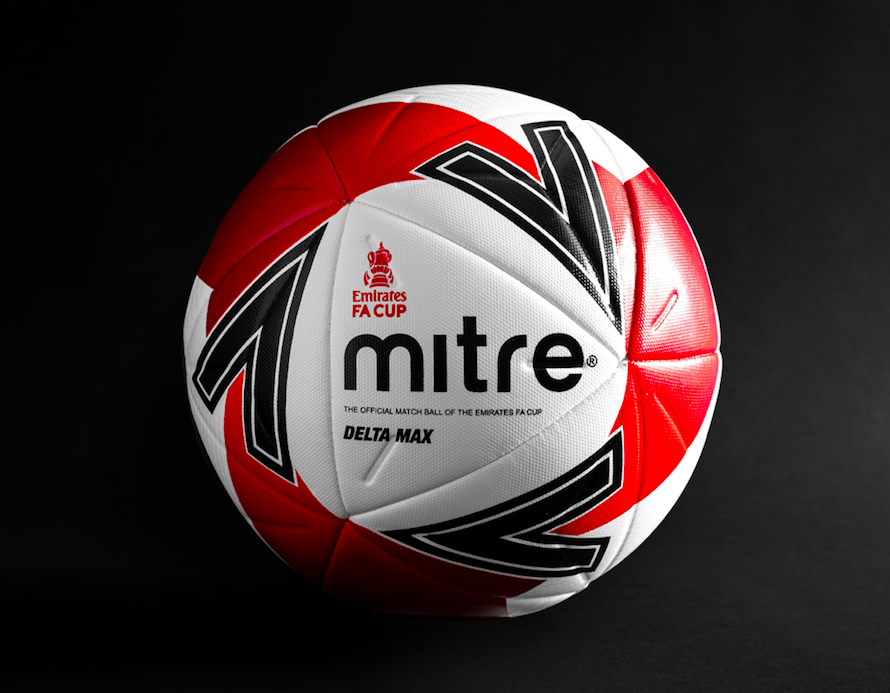 Mitre are even releasing a 'Delta Mini' which will cost just £7, and is designed to "allow youngsters to develop their close control, fancy footwork and individual skills."

Arsenal hold the record for the team with the most FA Cups with 14, followed by Manchester United with 12 and Chelsea and Spurs, who each have eight.

Spurs haven't won the trophy since 1991 and new manager Antonio Conte will be eager to get his hands on it again, having won it with Chelsea in 2018.

The first round features 40 matches involving 80 teams, including 48 clubs from League One and Two, who join the 32 winners from the previous round.

There are then 20 matches in the second round, before the 44 clubs from the Premier League and Championship join the winners for the third round.

The third round of this season's competition is due to take place on 8 January, which will see 64 teams from all across the divisions battling for FA Cup glory. 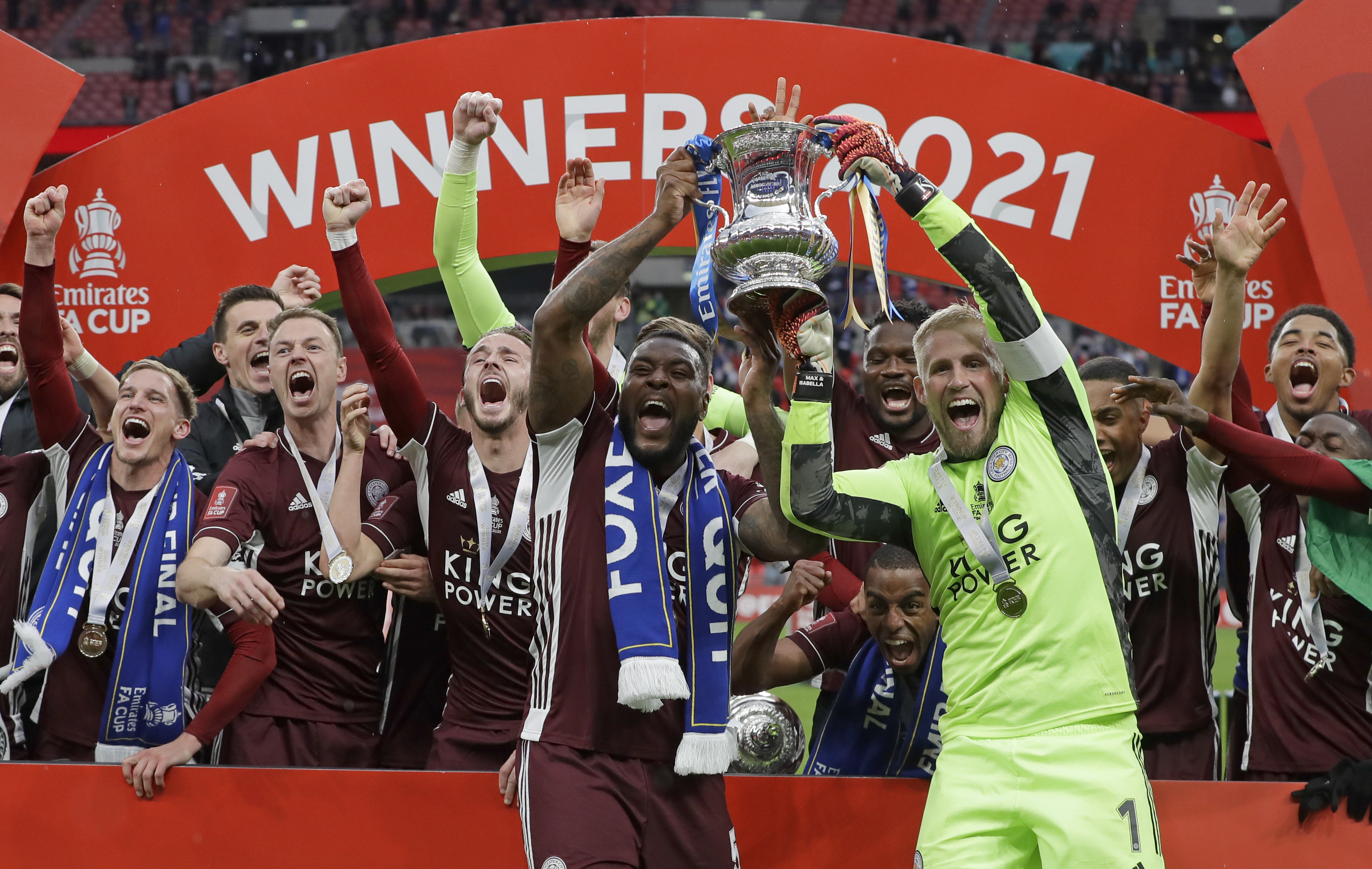