AT this stage you probably think we’re obsessed with Chelsea’s defence here at Dream Team HQ.

But the Blues’ dominance of an entire position since Thomas Tuchel took charge in west London is nothing short of miraculous.

At the time of writing, the top four defenders in terms of points acquired are all Stamford Bridge residents.

The monopoly extends to seven Chelsea players in the top ten and eight in the top eleven with Trevor Chalobah (£3.7m) just one point away from joining his buddies. 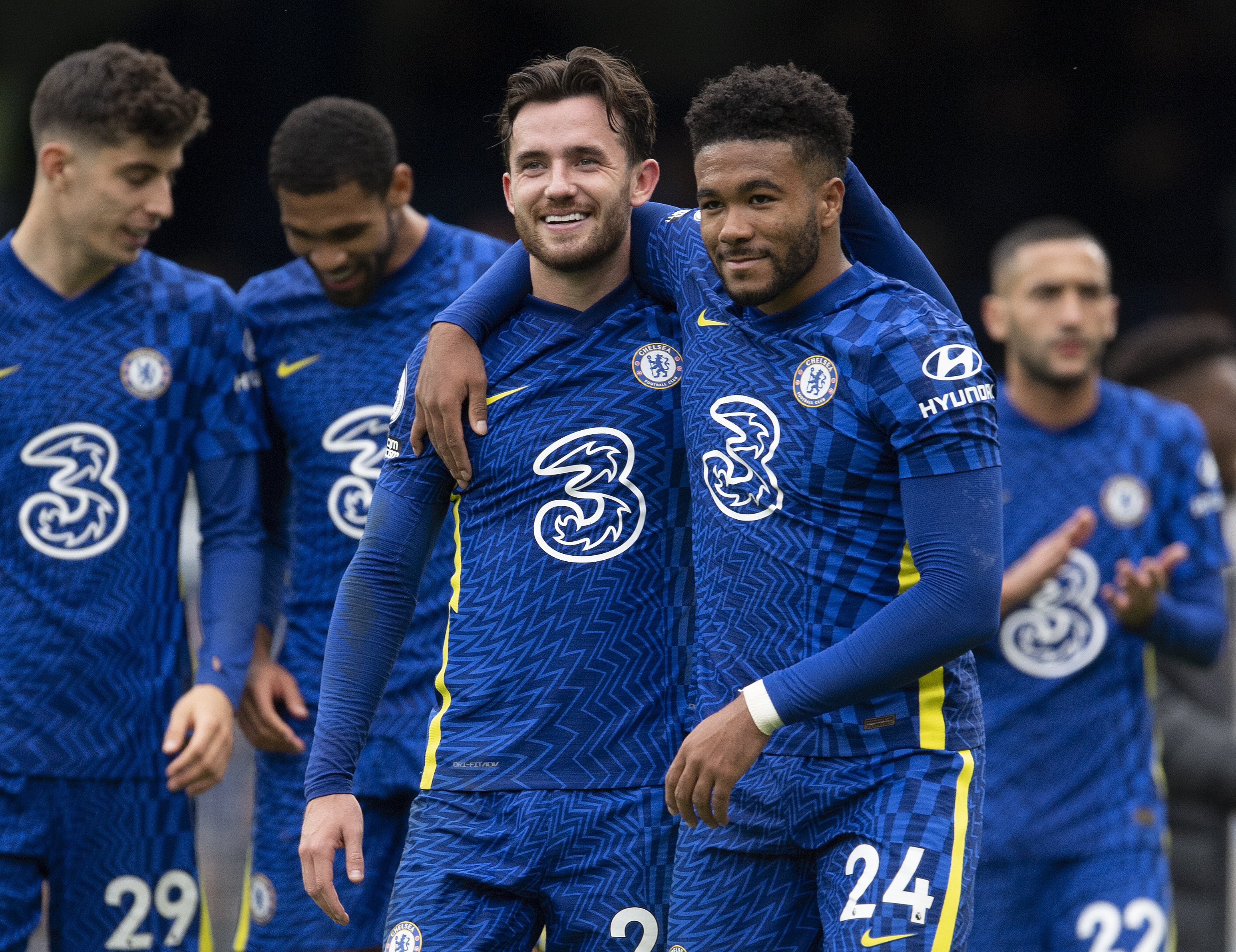 For the purposes of this article, let’s focus on the fourth name on that list, Chelsea’s Danish international.

Christensen scooped 16 points in Game Week 10 after playing every minute of Chelsea’s wins over Newcastle and Malmo without conceding a goal, earning 7+ ratings in each outing.

James is the only defender to produce more points this Game Week at the time of writing after his two-goal display St James’ Park.

And make no mistake, the rampaging right-back remains the best option for Dream Team gaffers alongside Chilwell – the wing-back pair are providing plenty of goal involvements this season.

However, Christensen feels very much like the unsung hero of the highly-functional unit considering he features in just 2.9% of teams. 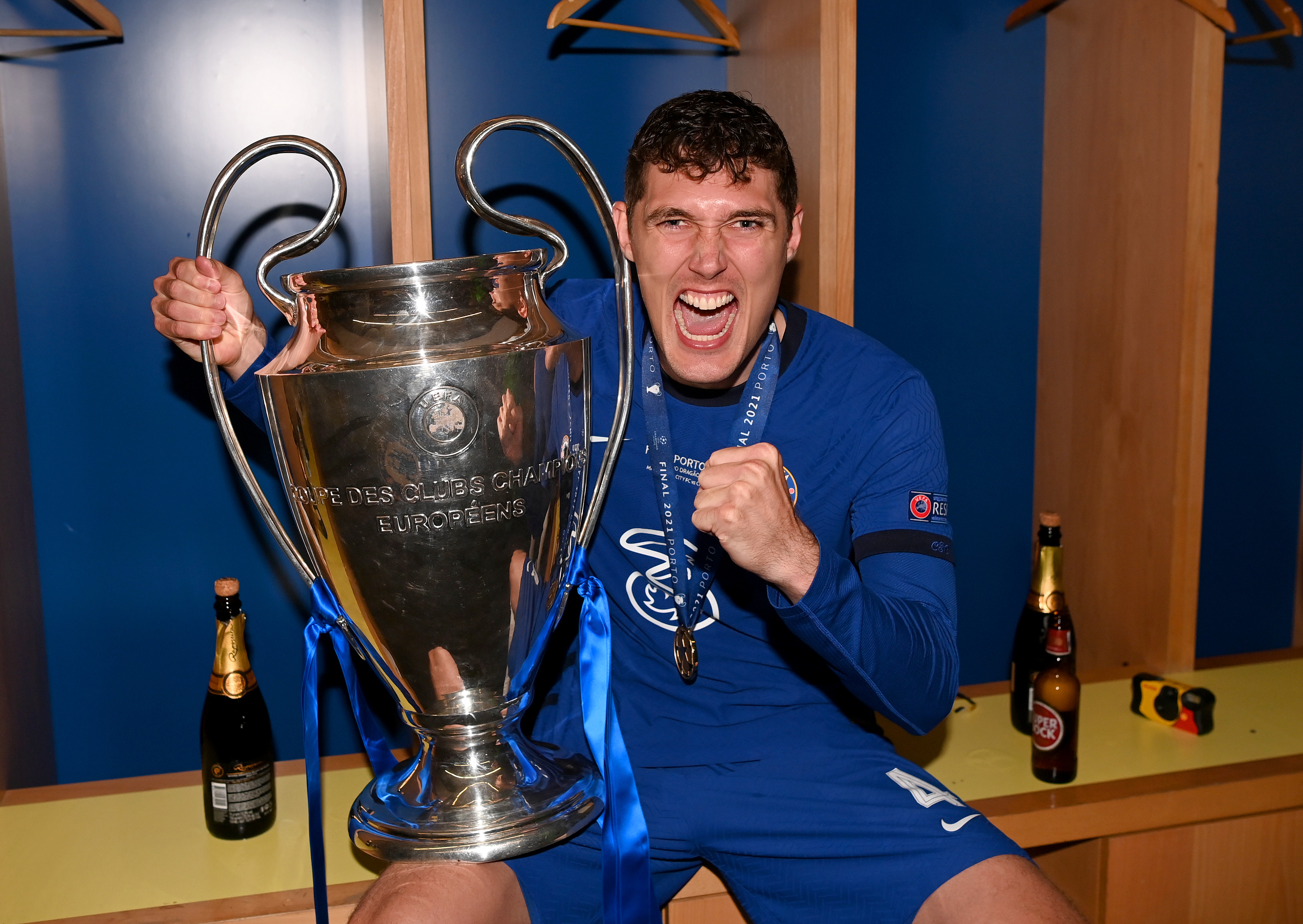 Strip away every other element and just consider the fact a player who is one point away from being the joint-second best asset in his position has a relatively low ownership and its impossible not to conclude the individual in question is underappreciated.

Christensen has featured in seven of Chelsea’s ten league games as Tuchel has freely rotated in every position but it’s evident the 25-year-old now holds a higher place in the pecking order than ever before.

Even with the mitigating factors, 2.9% feels extraordinary low for a player who has collected 8+ points in eight separate fixtures already this campaign.

It’s become clear that selecting a 100% Chelsea-centric defence is a respectable strategy, more than respectable even, optimum.

And why not include Christensen, he’s proved himself to be more than worthy so far.