THE leader of the New York City Marathon collapsed and required medical attention in a shocking moment during the race.

Brazilian Daniel Do Nascimento was setting the pace at the front when he stopped running and began walking in a tired fashion on Sunday. 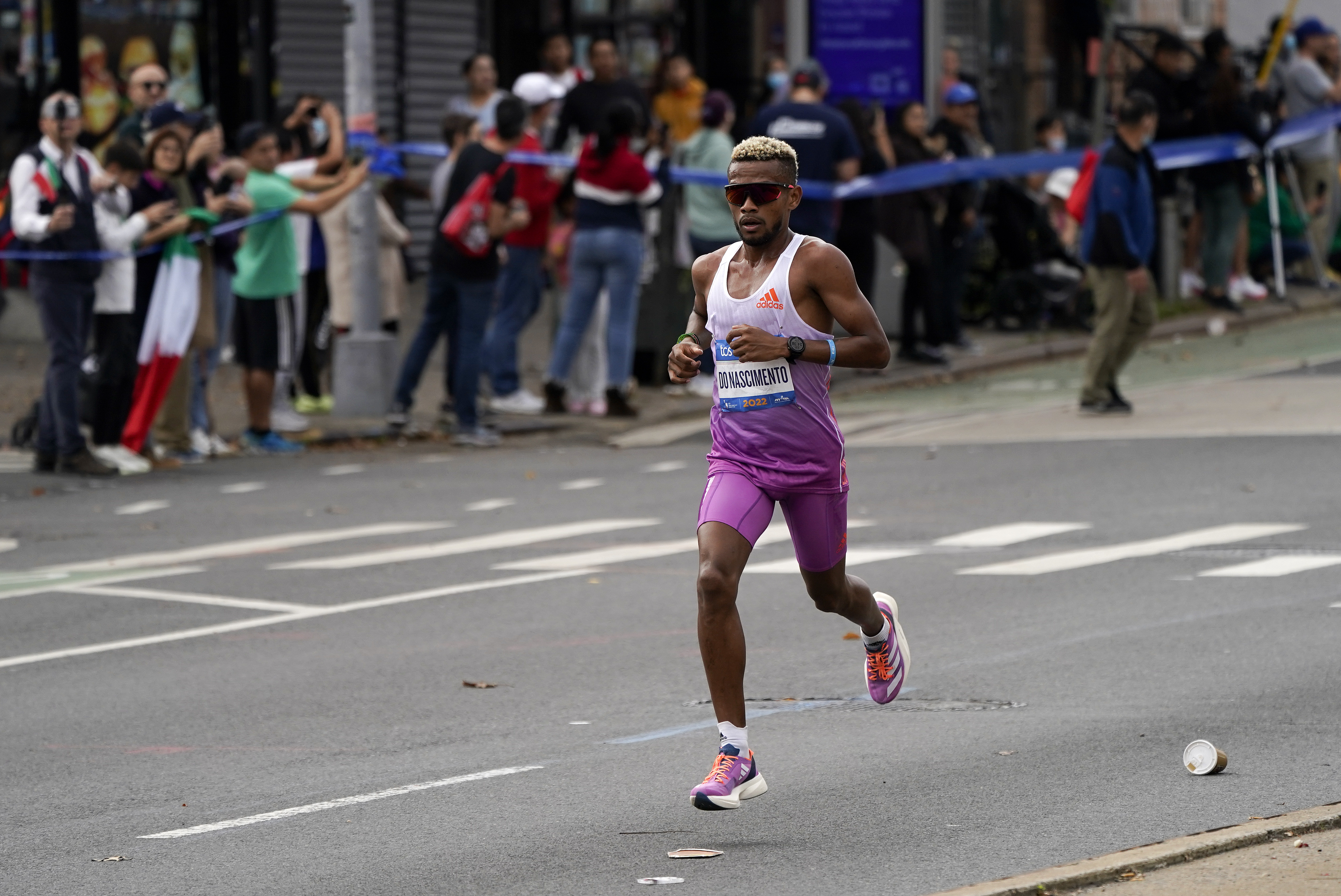 Seconds later, he fell to the ground as the exhaustion got the better of him.

He swiftly received medical attention as rival Evans Chebet came past him to take the lead of the race.

Kenyan Chebet would go on to win the New York City Marathon in two hours, eight minutes and 41 seconds.

But it was heartbreak for Do Nascimento – who experienced a similar end to his hopes at the Tokyo Olympic Games. 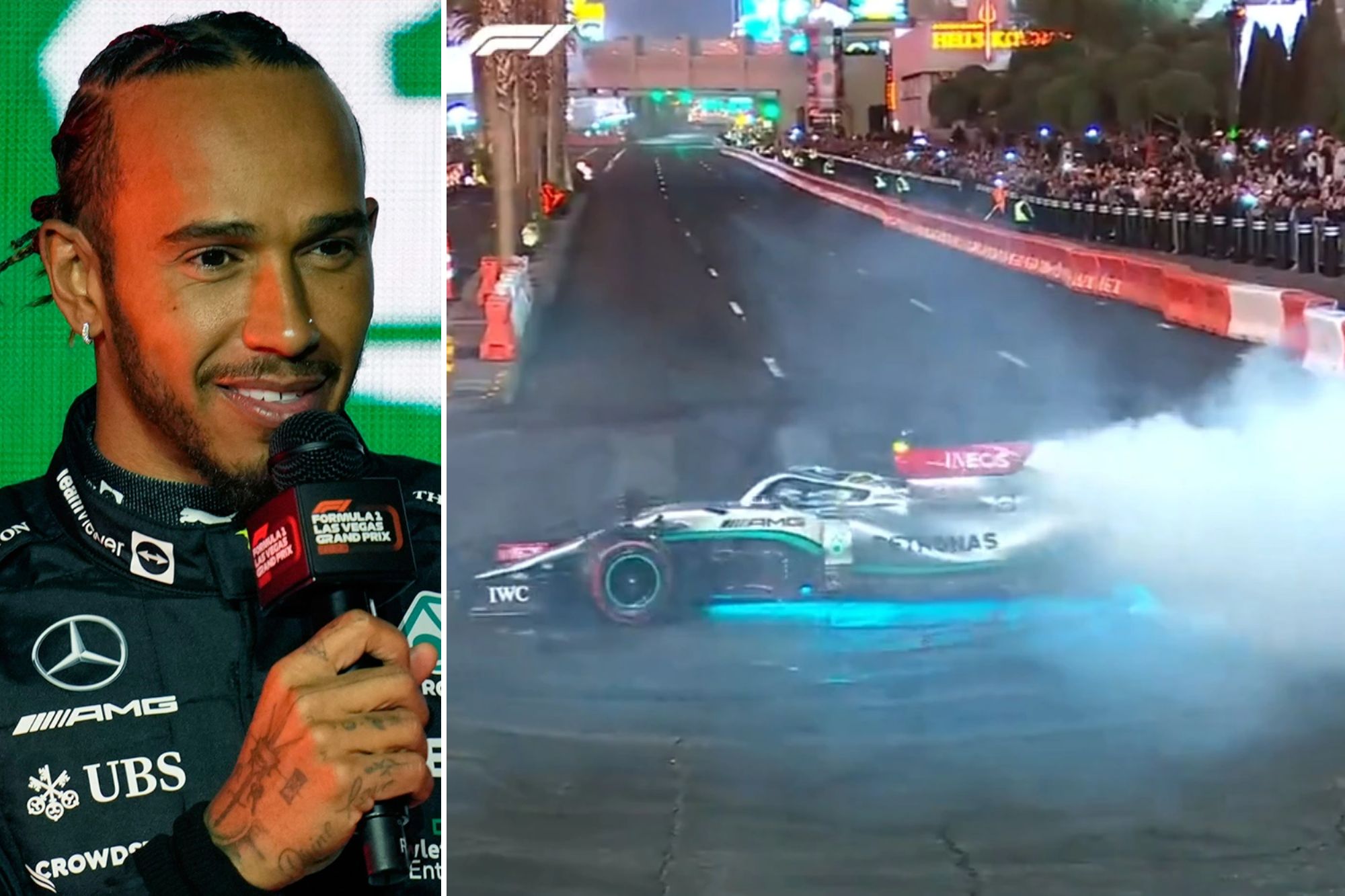 On that occasion, he collapsed twice before pulling out of the race shortly before the 16-mile marker.

Meanwhile, earlier on in New York, Do Nascimento was caught going for a toilet break while in the lead.

The South American runner had dropped all of his competitors and had a two-minute advantage over his nearest rival.

And he took the opportunity to stop off at the cubicle facilities by the side of the road after 18 miles. 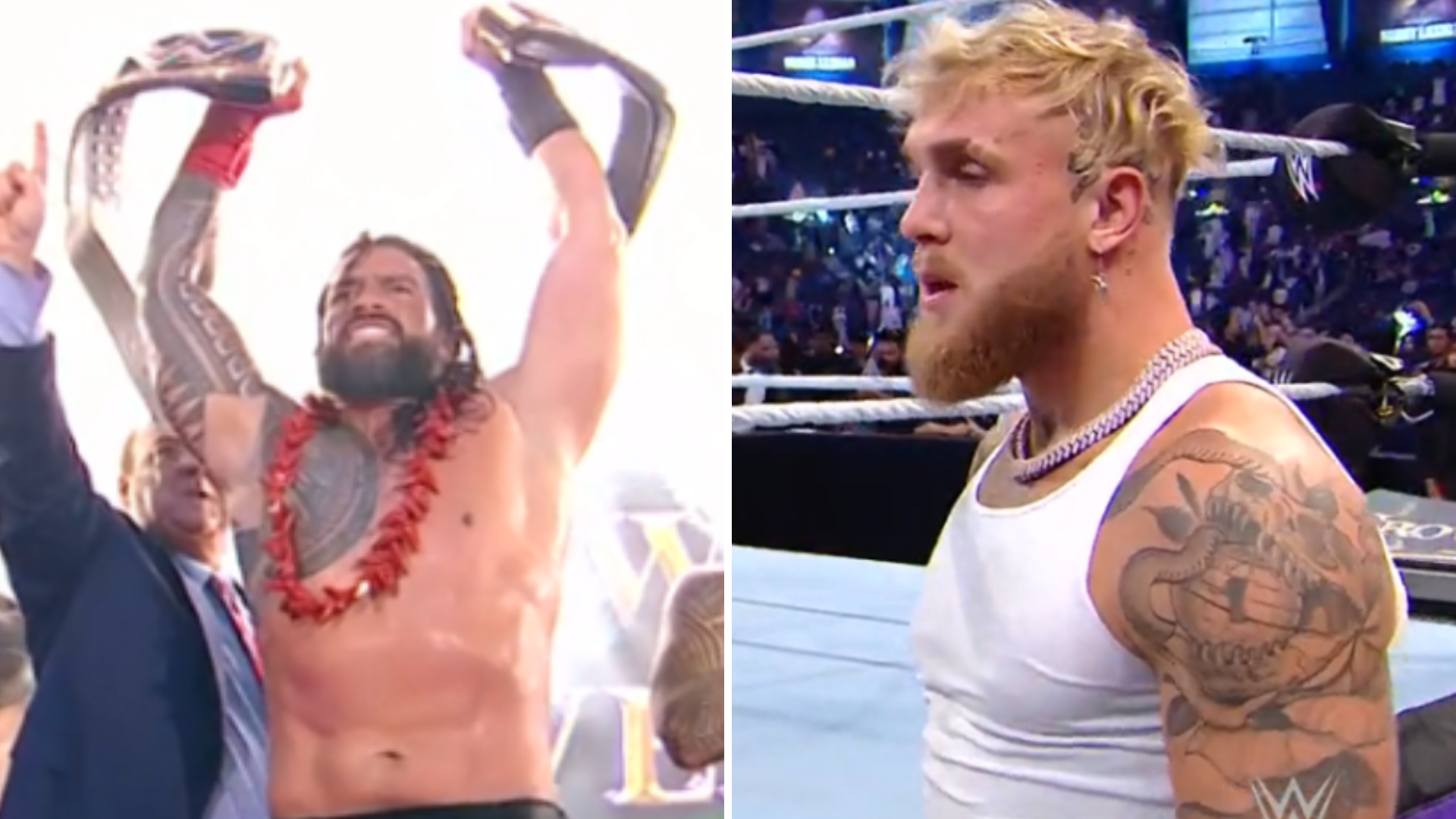 He then re-emerged from the toilet 18 seconds later.

He swiftly continued after the brief natural break, but would go on to collapse further up the road.

Earlier this year, Do Nascimento finished eighth in the men's marathon at the world championships in the USA.