But they will have to fight off rival interest from Burnley and Napoli in the Portugal Under-21 defender, according to reports. 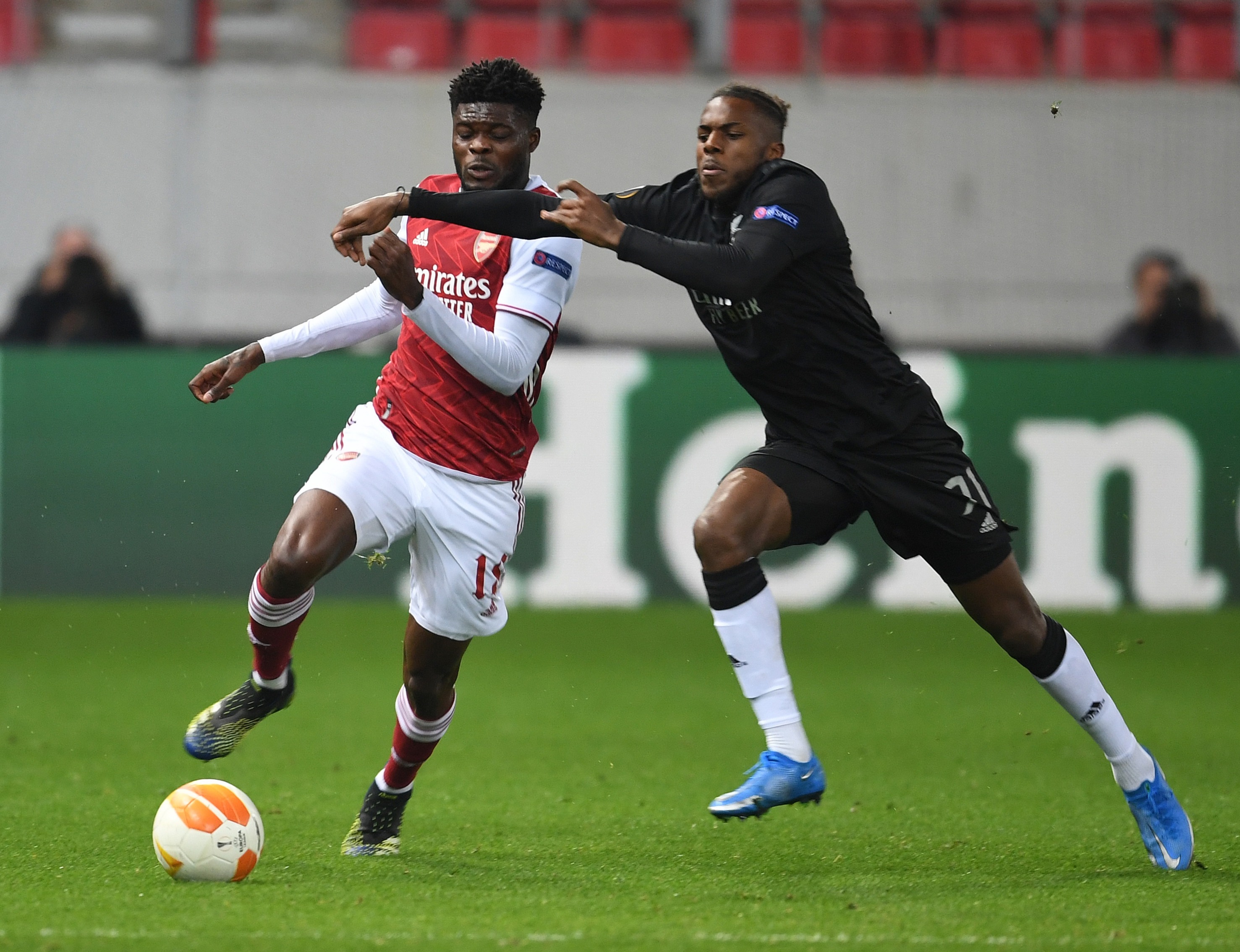 Tavares shares his surname with the Seventies funk and soul outfit behind Whodunit, Heaven Must Be Missing An Angel and It Only Takes A Minute.

And he has made sweet music on the pitch despite Benfica's struggles this season, appearing 17 times.

The Lisbon-born left back came through his hometown club's academy before making his senior debut two years ago.

Newcastle are understood to have shown interest in the 21-year-old since that time.

And Portuguese sports daily O Jogo claims the Magpies are ready to offer £13million for Tavares during the summer.

The defender could now experience The Mighty Power Of Love from the Toon faithful next term.

A potential bid would likely depend on Steve Bruce's side maintaining their Premier League status.

It is a similar story for Burnley, with Sean Dyche's men currently just five points above the drop zone.

Tavares has played 24 times for Portugal's age-category sides in all.

Of Cape Verdean descent, he spent three years with Benfica's arch-rivals Sporting before moving to the Estadio da Luz in 2015.