PREMIER LEAGUE duo Newcastle and Tottenham have enquired over the availability of highly rated Roma defender Roger Ibanez, according to reports.

The Brazilian has caught the eye in the Italian capital, impressing in the Serie A and in the Europa Conference League, which saw Roma beat Feyenoord 1-0 in the final. 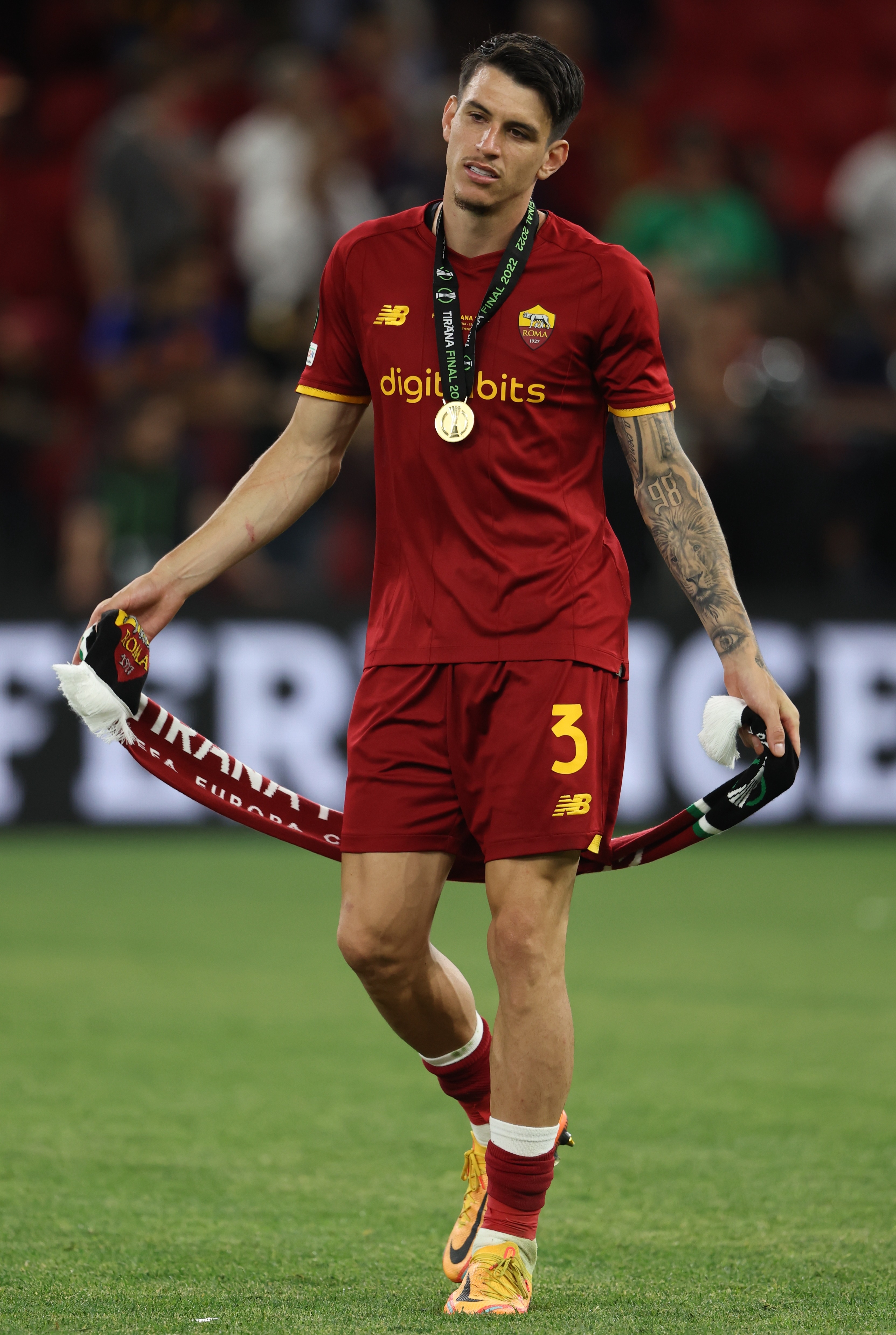 Ibanez made 51 appearances across all competitions last term for Jose Mourinho's side.

And according to Calciomercato, Ibanez has emerged as a target for Prem duo Newcastle and Tottenham.

Both teams are looking to bolster their defences ahead of the 2022/23 season.

The 23-year-old would cost £30million despite having an £80m release clause.

Both Tottenham and Newcastle have been scouting the Italian market.

Spurs boss Antonio Conte is keen to get his business done early in the transfer window. 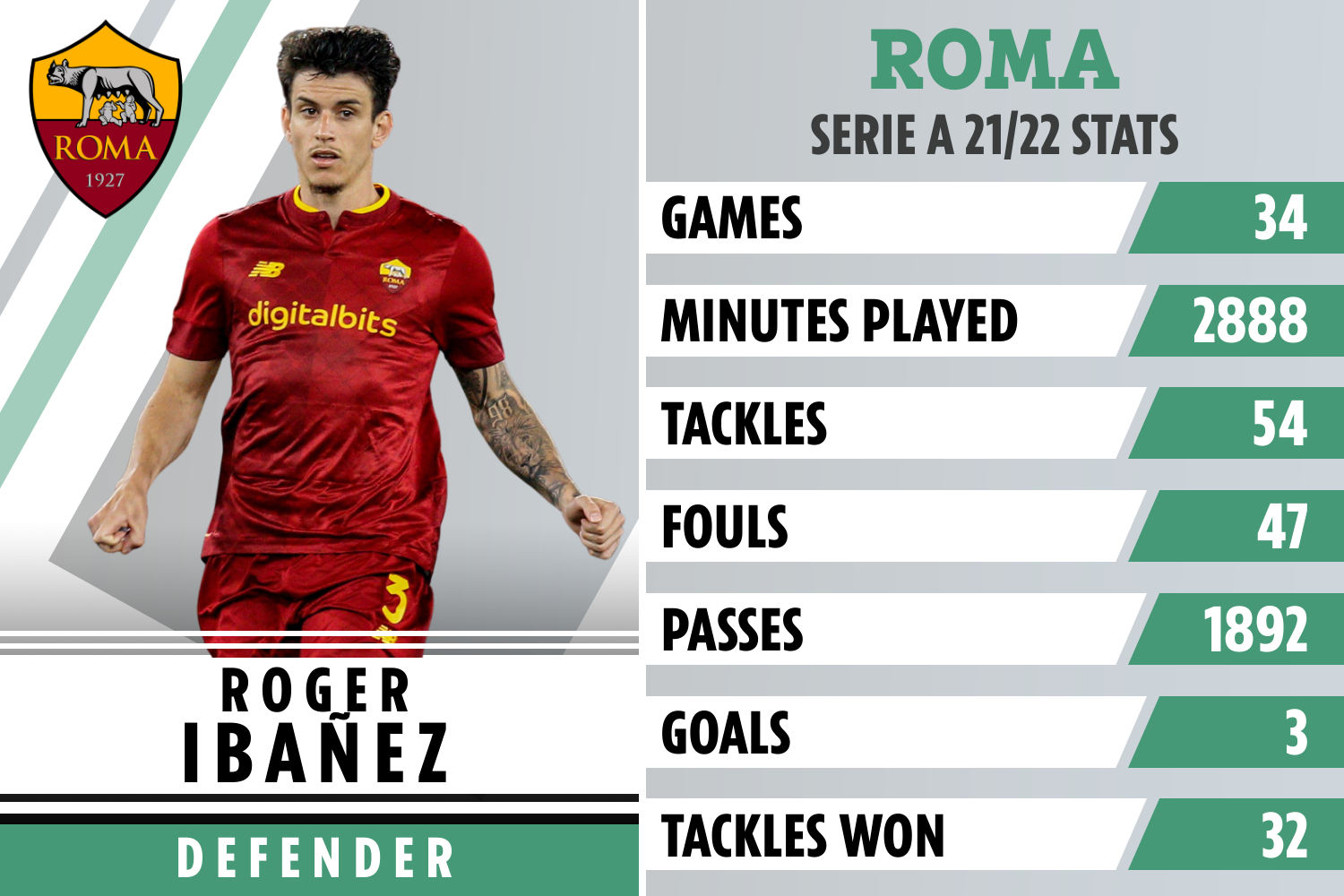 England star booted out by partner after splashing £55k on escort

DELPH ON THE SHELF

COOKING UP A STORM

And for Eddie Howe, he is preparing for his first summer window as Newcastle manager.

The Magpies have already secured Matt Targett, turning the left-back's loan into a permanent transfer.

Newcastle will also be hoping they can continue their success with exploring markets outside of the Prem, with big money January signing Guimaraes turning out to be a major success.