NEWCASTLE will head to Saudi Arabia for a warm weather training camp later this month, according to reports.

The trip will be the first of its kind since the controversial £305million takeover by the country's Public Investment Fund (PIF). 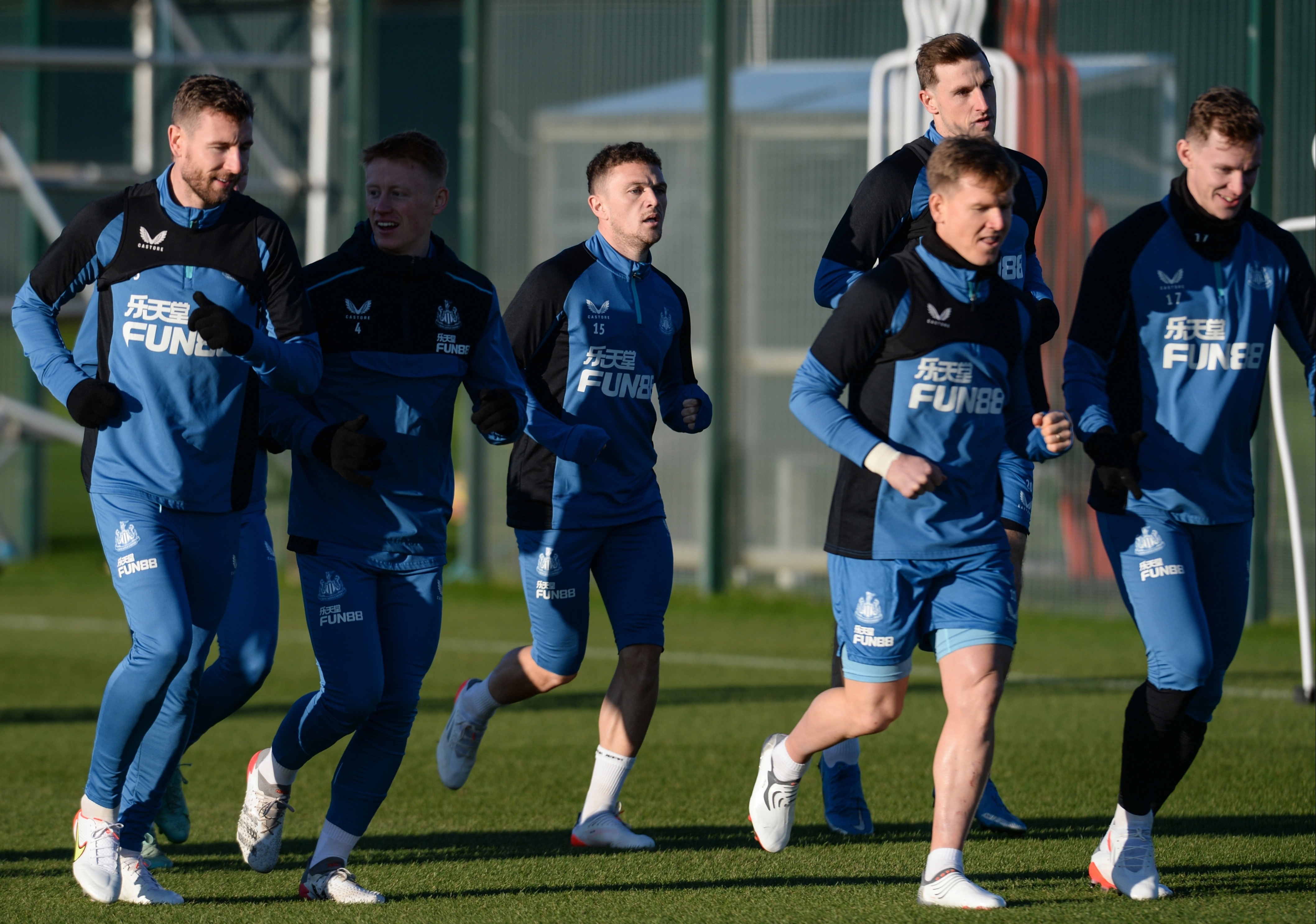 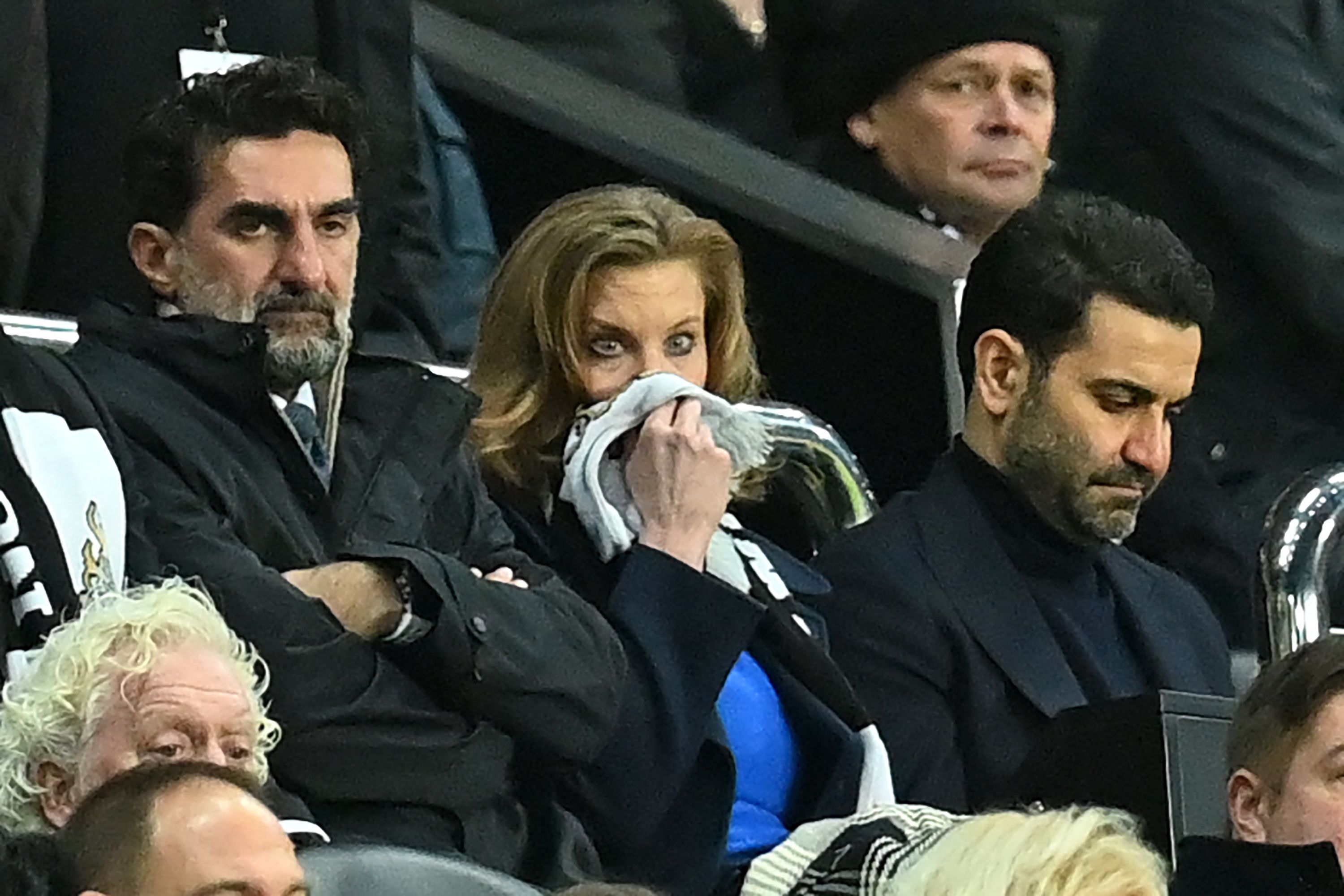 Eddie Howe, his staff and Magpies squad will head to the desert nation on January 23, according to the Mail.

It remains to be seen whether crown prince Mohammed bin Salman will do the same.

The trip is sure to attract criticism given the widespread backlash to the deal.

Saudi's human rights record, its treatment of LGBTQ+ groups and reports suggesting the crown prince approved the 'capture or killing' of journalist Jamal Khashoggi led to condemnation of the takeover from fans and significant figures in the football world and beyond.

Amnesty International have also made accusations of 'sportswashing'.

Newcastle's players have reportedly been told they will fly out the day after their trip to Elland Road to face Leeds on January 22.

The group will take part in some training sessions and some PR and media sessions are expected to be scheduled.

New signings Chris Wood and Kieran Trippier will join the trip of travellers after their big-money arrivals this month.

Wood, 30, signed a 2½-year deal after the Magpies activated the clause in his Clarets contract.

And he said: “I don’t think anyone ever thought it would be triggered.

“You’re only as good as what the club wants to pay for you. If that’s what Newcastle thought I was worth, then that’s how it is.

“You never know, in six months you could look back and say it’s a great deal and it would all be worth it.

“In that sense, the number on the deal doesn’t bother me.