The 24-year-old model is soaking up the sun on the tiny Caribbean island of Saint Barthelemy with her pals. 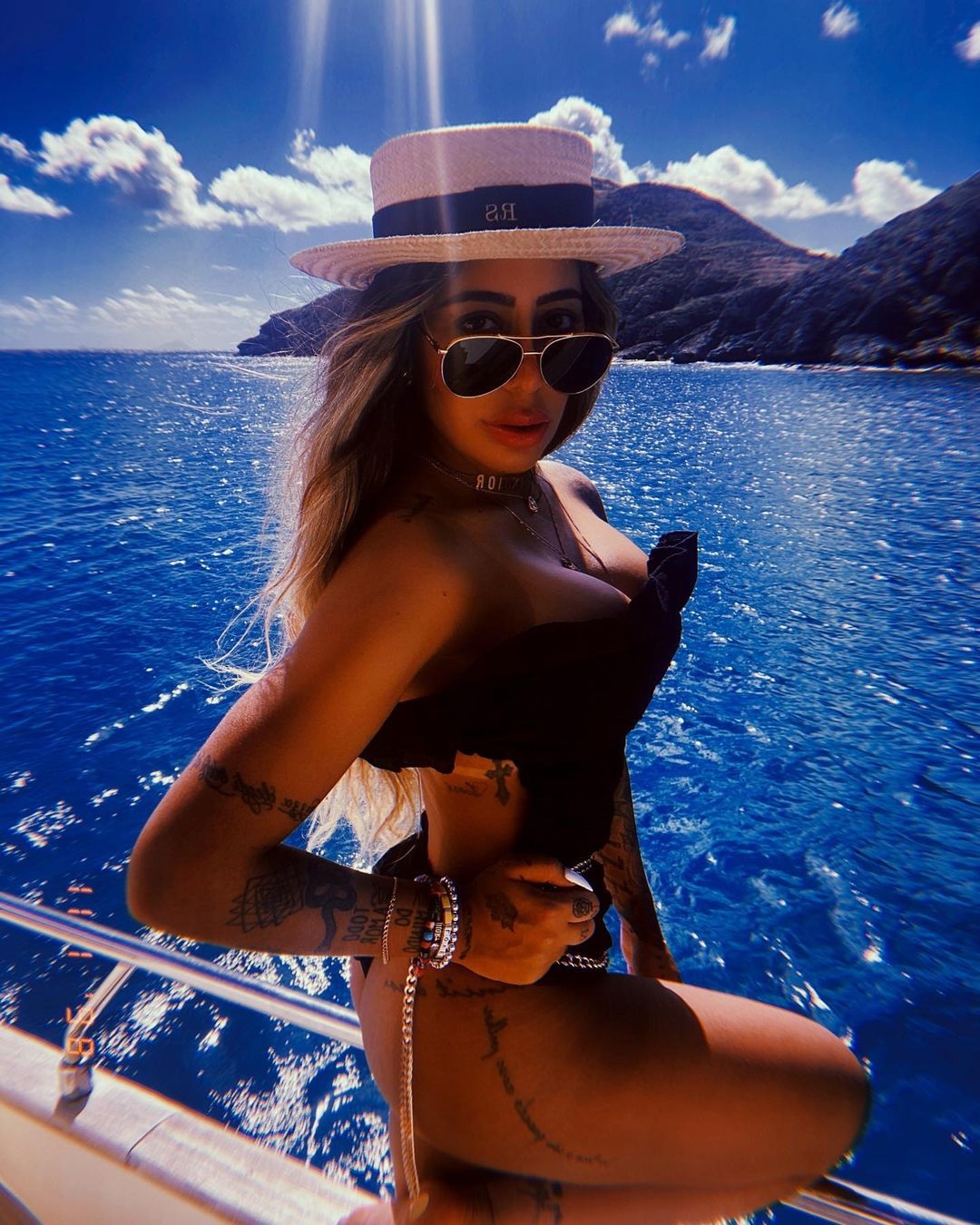 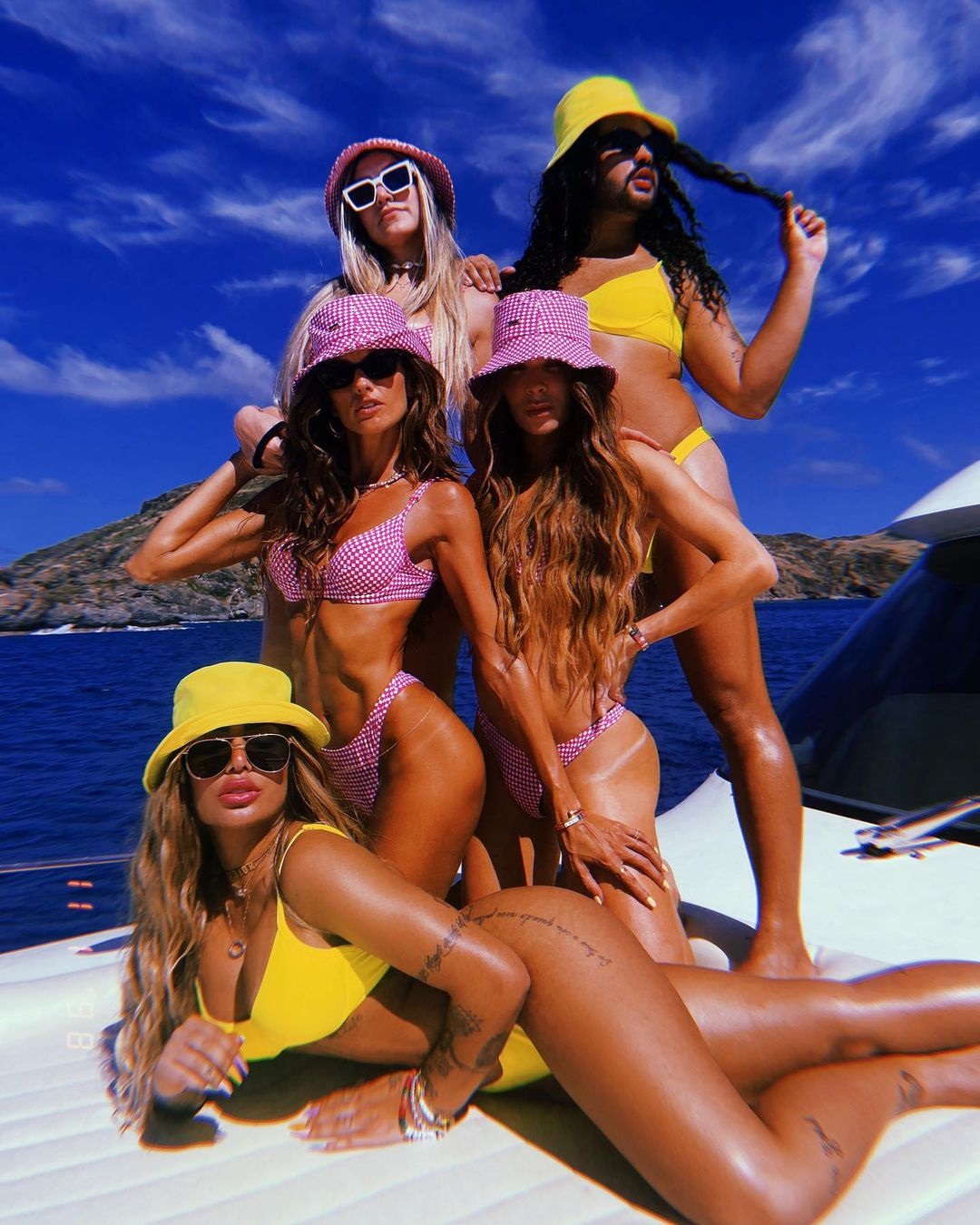 Santos took a yacht out to sea with her crew for a party on the latest day of their fun-filled holiday.

And she uploaded a string of sun-kissed snaps from the ship.

Santos was with her 'gang' of five in one from the top deck before posing with the island in the background.

A pal joined her in her most recent upload from the boat, which had the clever caption: "Sea la vie."

And her 5.5million Instagram followers were lapping up the action.

A second said: "What class."

While a third added: "Gorgeous."

It is not the first time Santos has sent her fans wild with bikini snaps from a holiday.

The tattooed model shared poolside shots with her followers as she posed at her swanky Mykanos retreat in September.

Paris Saint-Germain superstar Neymar and his sister have matching crowns inked on their left arms.

His has the word 'Sorella' which means sister in Italian, while hers reads 'Fratello', meaning brother.

She has his eyes inked on to her right arm.

The 28-year-old has spent a month on the sidelines since being carried off on a stretcher in tears in December.