CRICKET AUSTRALIA's decision to drop Australia Day from their Big Bash promotion has been slammed by the country's Prime Minister.

Scott Morrison, 52, hit out at the cricket chiefs – who will instead refer to the national holiday as just January 26. 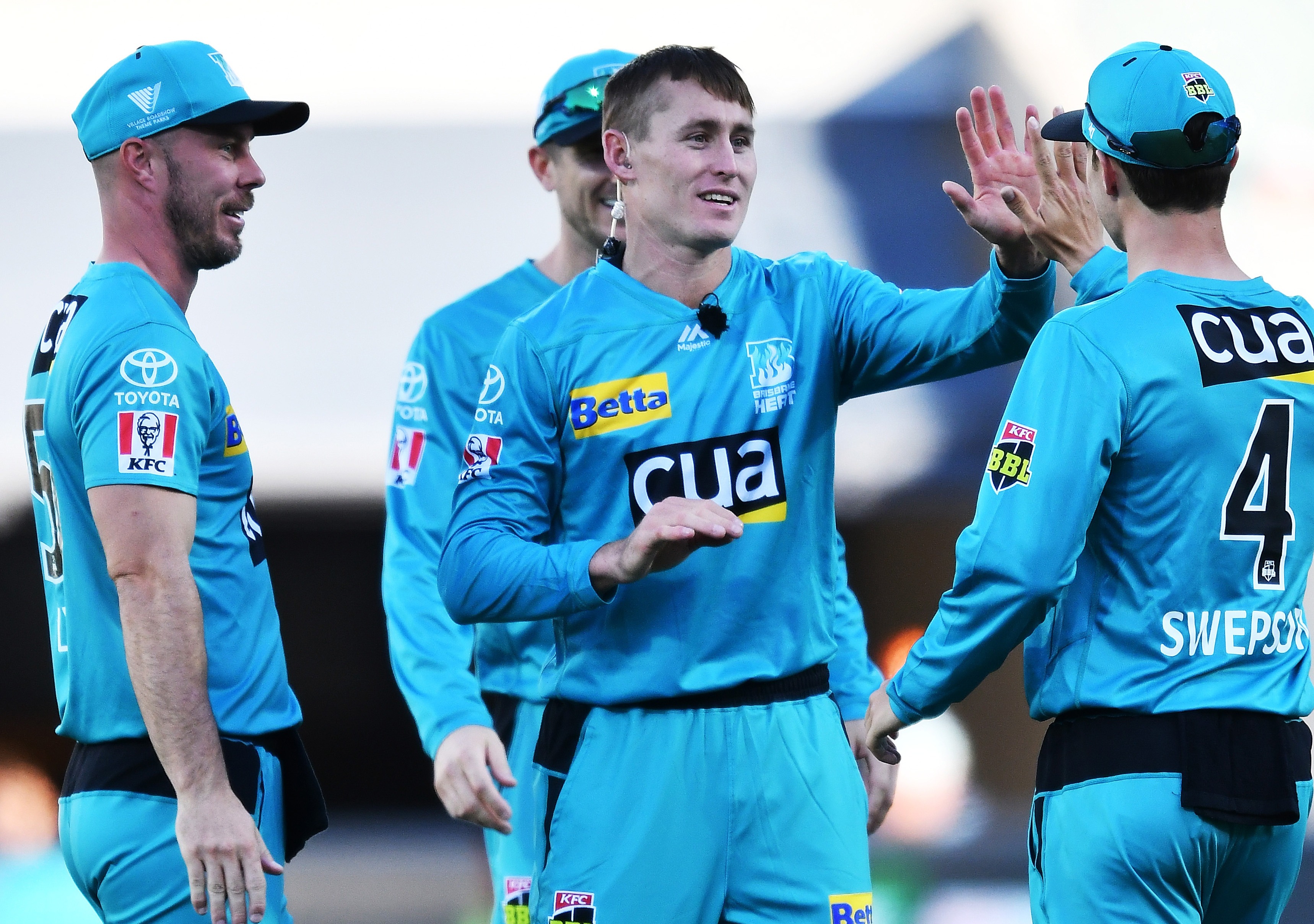 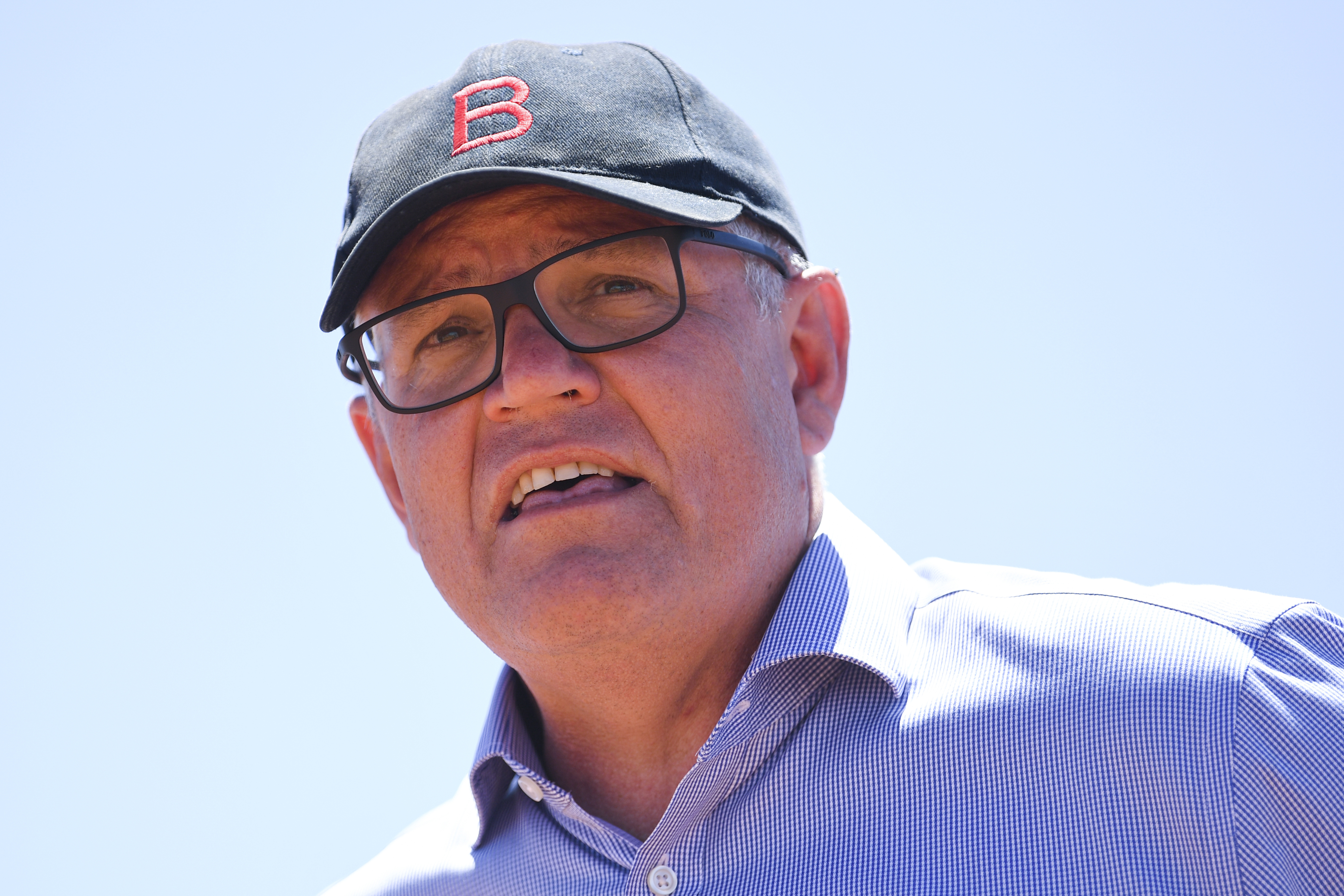 Three teams will wear Indigenous jerseys in games leading up to that day during Australia's domestic T20 franchise league.

And there will be ceremonies before games to recognise the nation's Indigenous past, backed by Cricket Australia.

Australia Day marks the anniversary of the 1788 arrival of the First Fleet in New South Wales – and Arthur Philip raising the British flag.

For Indigenous Australians, that day is remembered as an invasion of the land by the British.

The holiday has been referred to as Invasion Day and National Day of Mourning in Indigenous circles.

Morrison told radio station 4RO: "I think a bit more focus on cricket, and a bit less focus on politics would be my message to Cricket Australia.

"I think that's pretty ordinary but that's what they're putting on their press releases." 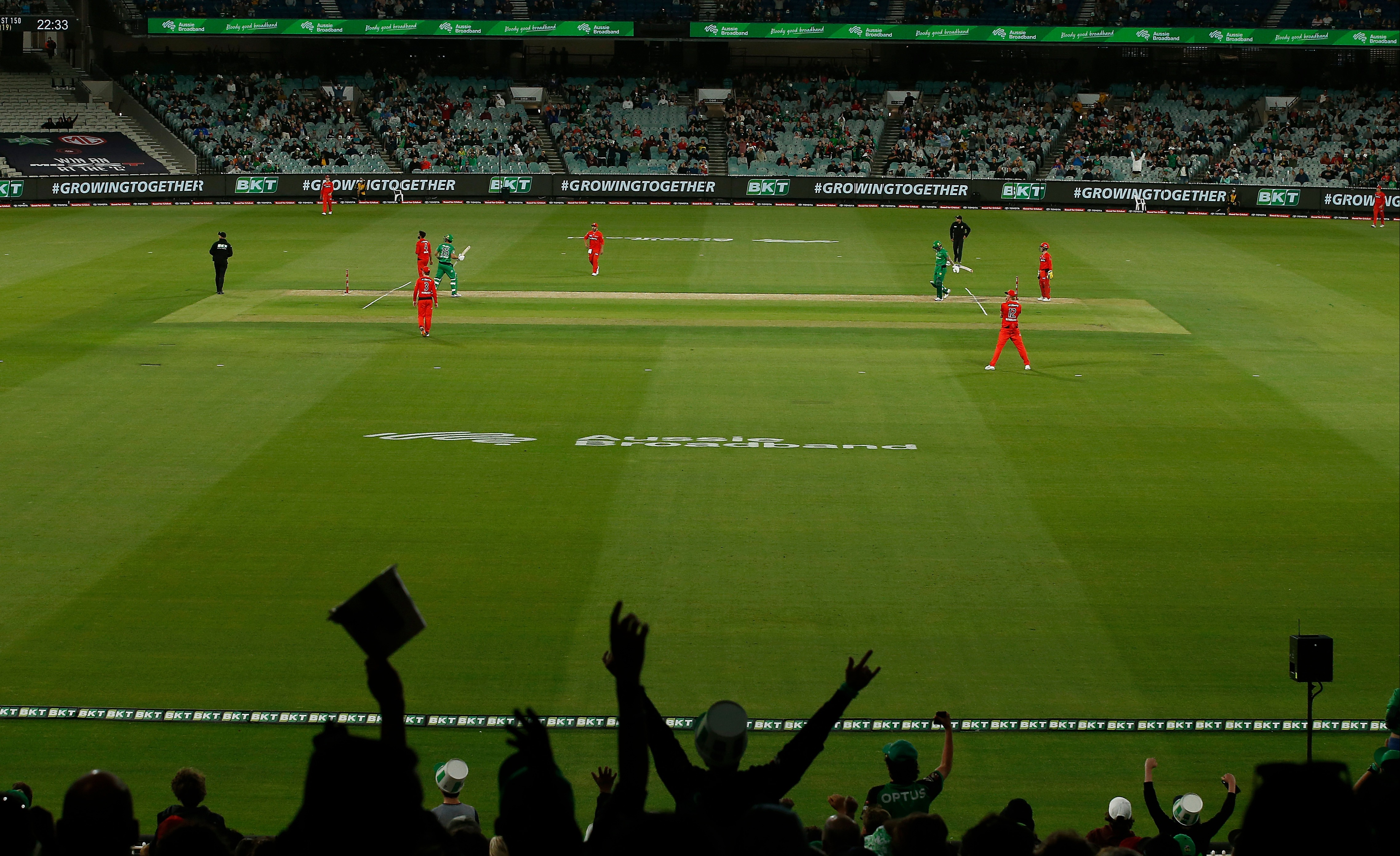 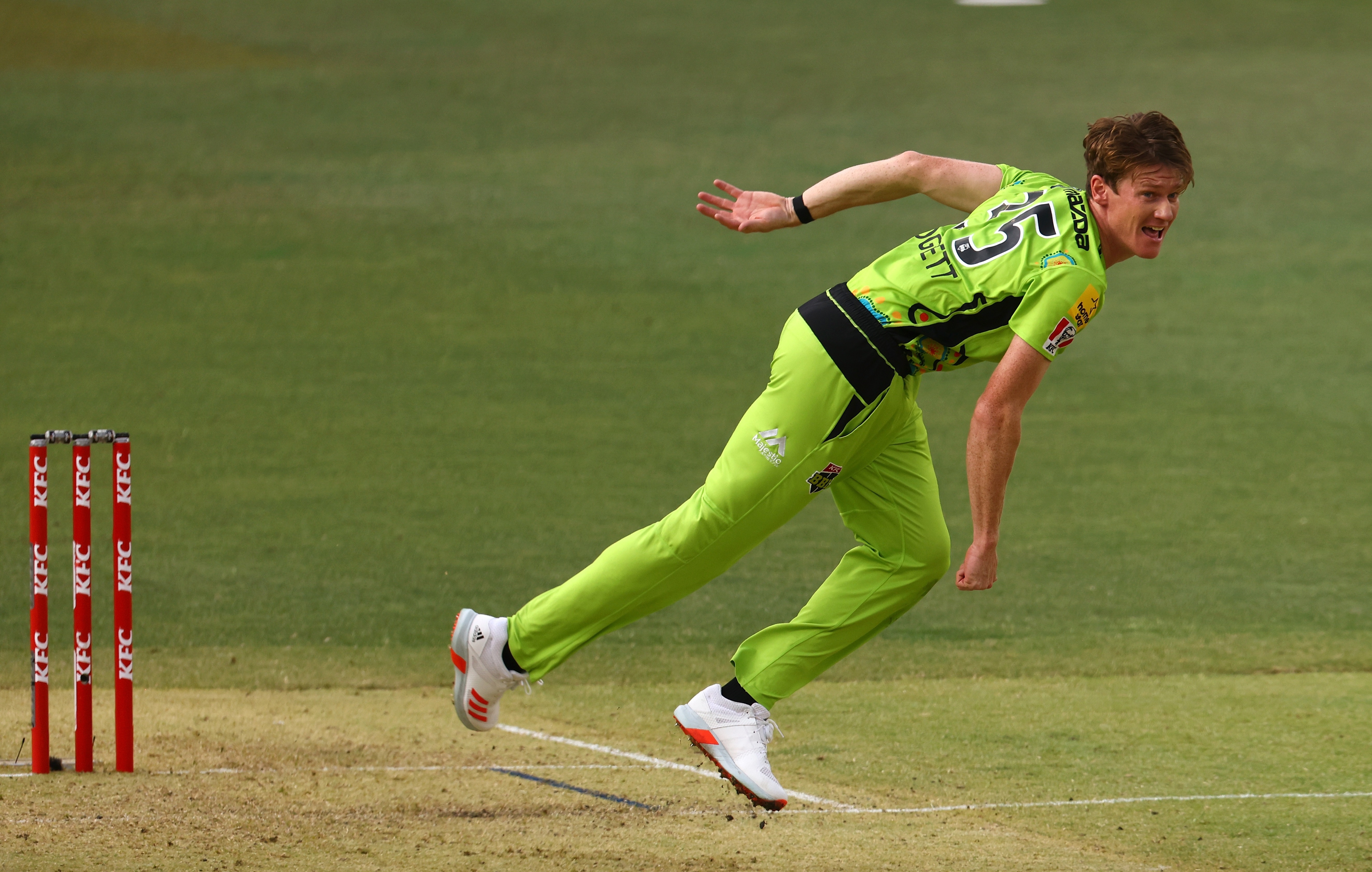 Morrison added at a press conference that 'you can't just airbrush things that have happened in the past'.

He continued: "Australia Day is all about acknowledging how far we've come.

"When those 12 ships turned up in Sydney, all those years ago, it wasn't a particularly flash day for the people on those vessels either.

"What that day, to this, demonstrates is how far we've come as a country and I think that's why it's important to mark it in that way."

And Cricket Australia's move has been backed by some teams and players.

Sydney Thunder have long referred to the national holiday as the January long weekend.

And Thunder bowler Brendan Doggett, 26, said: "I hate conflict. So I am of the opinion if we can all merge forward together that's ideal.

"The way we're going to do that is by starting conversations and talking about it and acknowledging the history of what's happened.

"If we wear the kit and hopefully even start one conversation then that is a win.

"It's a pretty dark past but if we can move forward, together and united then in my opinion that's the best result."