RIO Ferdinand has revealed how his family "disintegrated" after seeing online racist abuse hurled at him and his brother Anton.

The former England and Manchester United defender said it was "baffling" that social media companies could act so quickly on copyright issues – but failed to crack down on vile abuse and discrimination. 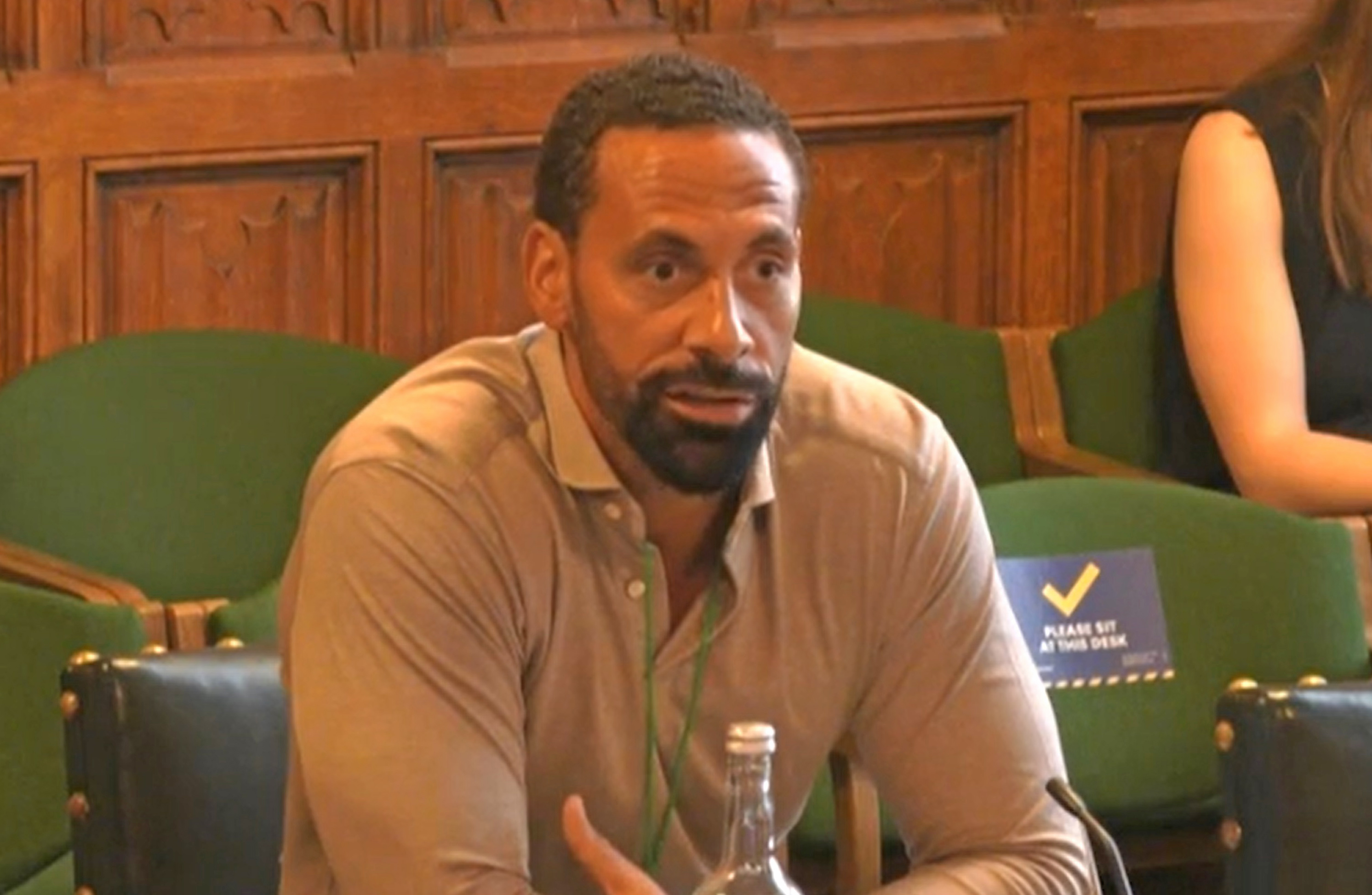 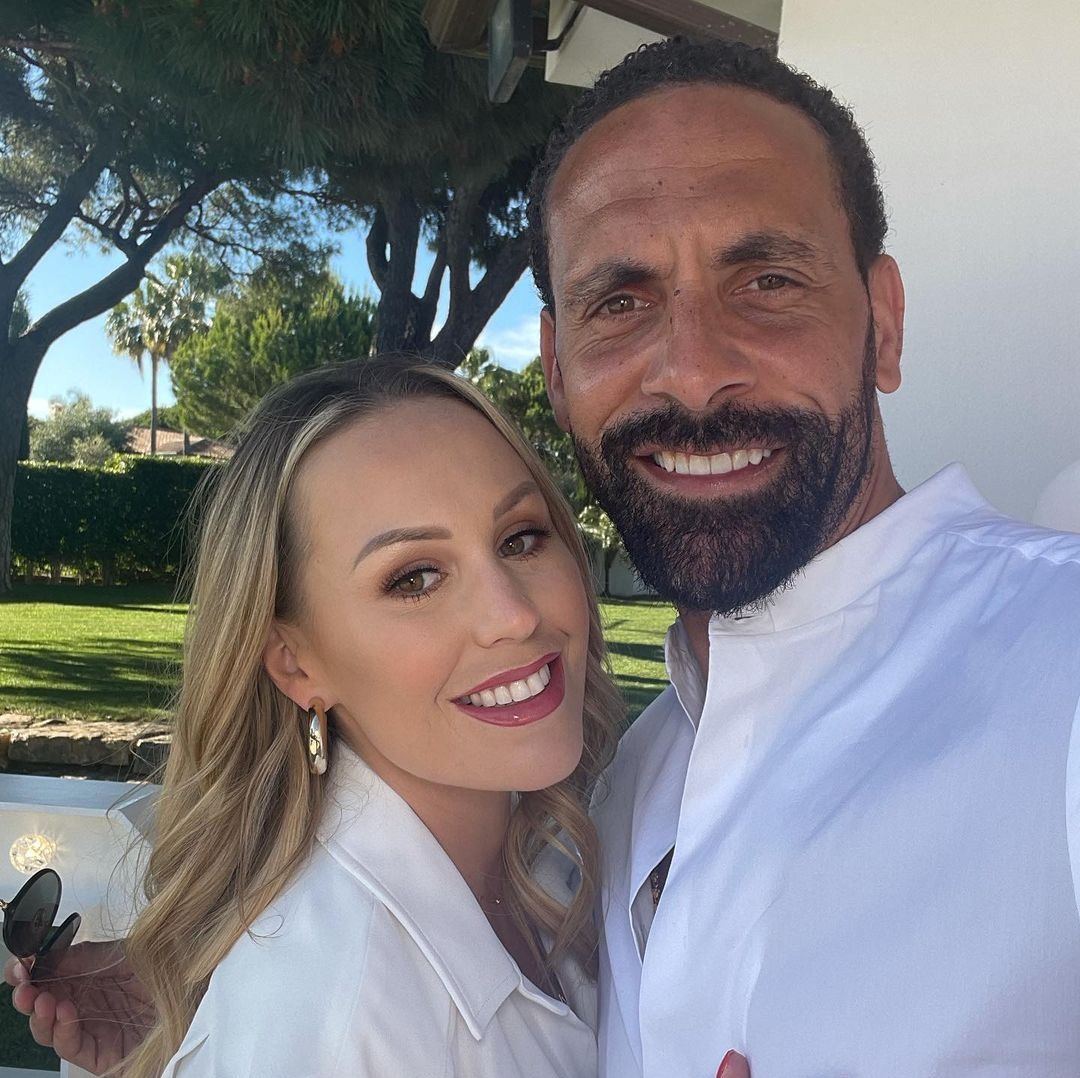 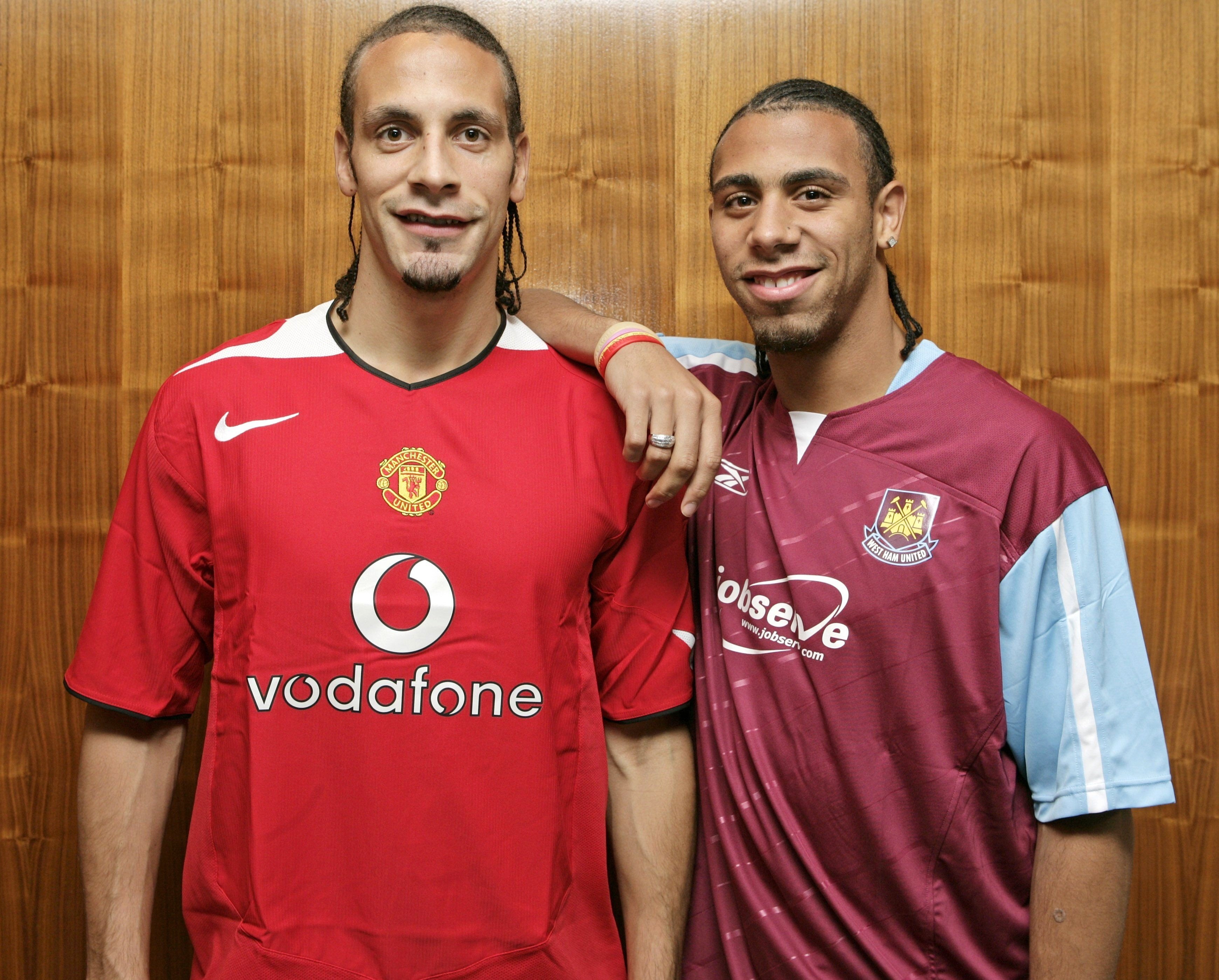 Ferdinand, 42, has been giving evidence to a joint committee of MPs and peers on how to improve the draft Online Safety Bill designed to tackle social media abuse.

On Wednesday, his brother Anton had told MPs he fears players could be driven to suicide by the racist online abuse.

Ferdinand spoke candidly about how the abuse has affected his family.

"When you sit at home and you look on there and there's negative discrimination and prominent for you to see, self-esteem and your mental health is at risk," he said.

"And again, it's not just about that person, it's the wider network of that person and what it does to family and friends.

"I've seen members of my family disintegrate at times, I've seen other sports stars' family members taking it worse than the actual person who's receiving the abuse."

And Ferdinand said he felt too much of the onus to block abusers lay with the victim.

"I think that's an easy cop-out for the social media platforms when they put forward ideas like that," he said.

He said there was also a "disheartening" inevitability about the abuse directed at England trio Marcus Rashford, Bukayo Saka and Jadon Sancho after the penalty shoot-out defeat to Italy in the final of Euro 2020 at Wembley in July.

"When those three players missed those penalties, the first thing I thought was 'let's see what happens on social media'. I expected (the abuse) to happen," he said.

Ferdinand also pointed out the stark differences between the consequences for online abuse and in-person attacks.

He said someone would be punished for throwing a banana onto the pitch, but added: "Online you can post a banana (emoji) and be fine. There are no repercussions. How can that be right?"

Edleen John, the Football Association's director of international relations, corporate affairs and equality, diversity and inclusion, compared the regulatory systems put in place by the social media companies to "putting a band-aid over a bullet wound".

I've seen members of my family disintegrate at times, I've seen other sports stars' family members taking it worse than the actual person who's receiving the abuse.

He proposed a "layered" approach to accessing social media platforms.

"When it comes to verification, social media companies seem to believe that it's a binary option, an on-off switch where people have to provide all information or no information," John said.

"What we believe is that there are multiple layers and multiple mechanisms which could be used in combination that could be used to tackle this issue.

"The reason we think it has to be a layering is because when we look at the volume of abuse that is received across the world of football, we see that a lot of the abuse is coming from 'burner' accounts, where people set up an account, send abusive messages, delete an account and are able to re-register another account within moments."

Imran Ahmed, the chief executive from the Center for Countering Digital Hate, said social media giants had proved "incapable of regulating themselves" and at every turn they "put profit before people." 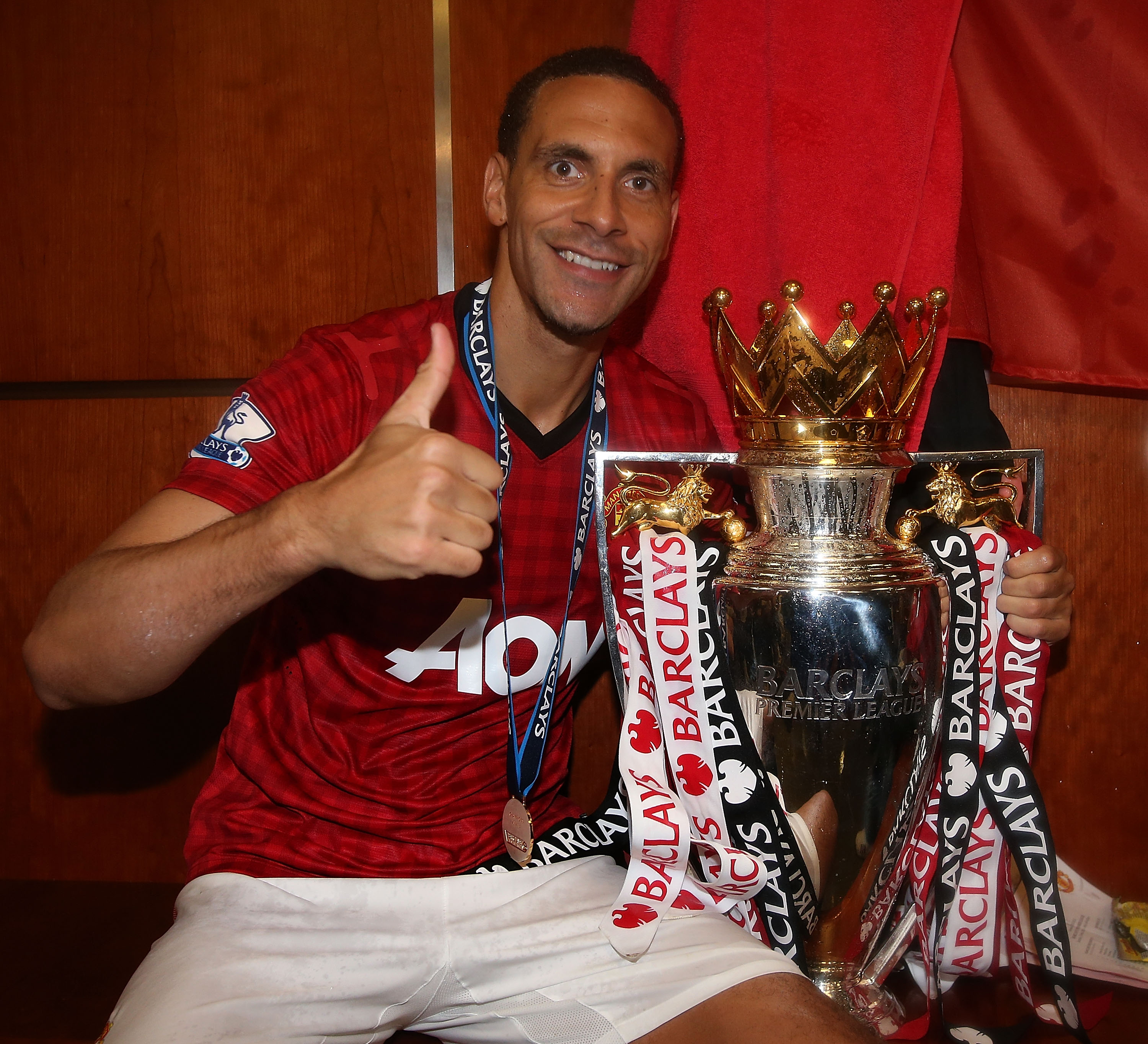 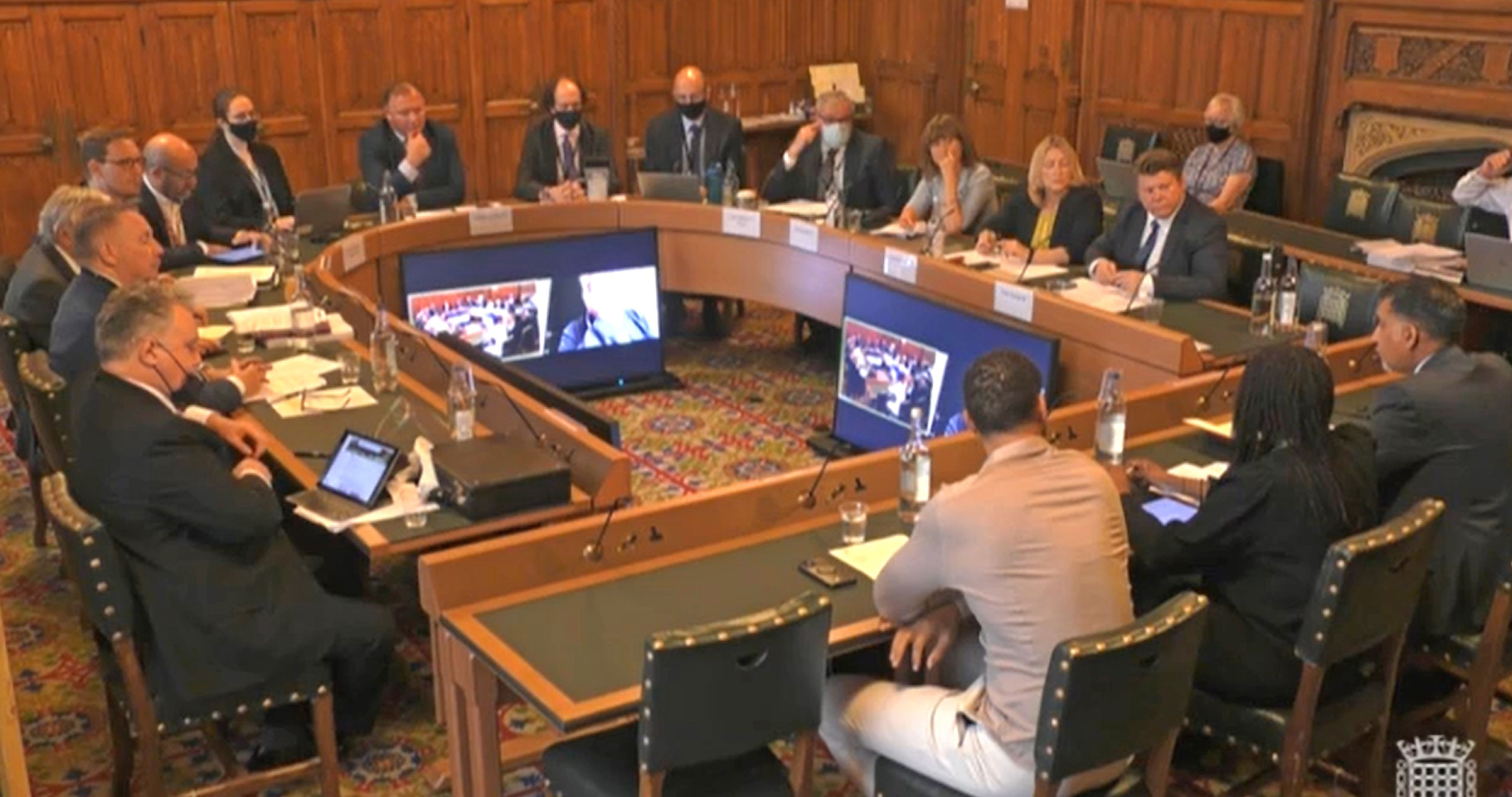