ENGLAND'S final Test of the summer has been plunged into doubt after a fourth member of India’s support staff tested positive for Covid.

India cancelled their practice session at Old Trafford on Thursday as well as their normal pre-match media conference. 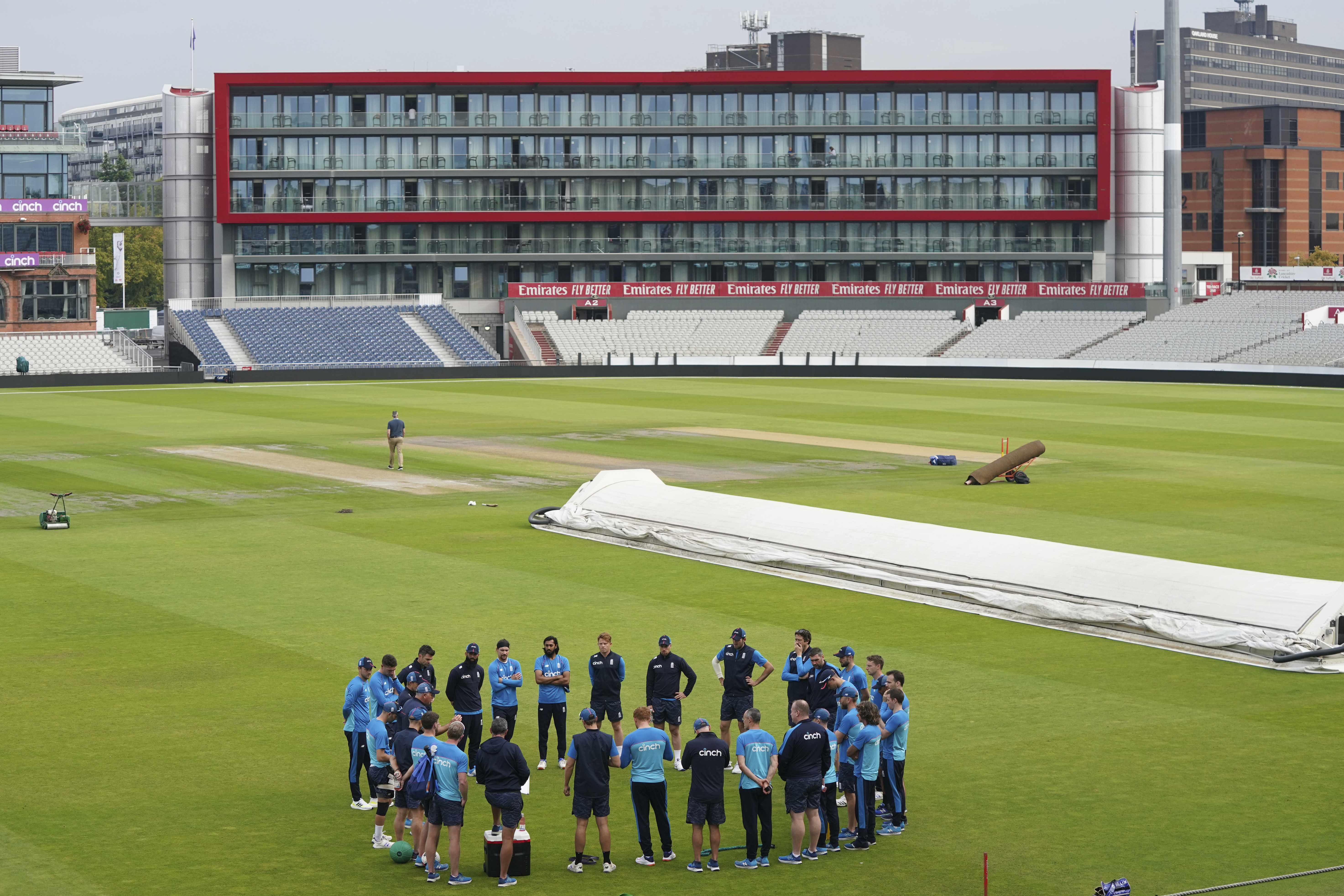 The first three days of the Fifth Test are sold out with a capacity crowd of 21,500. India lead the series 2-1.

The squad were due to undergo PCR tests on Thursday and the results could determine whether the match goes ahead.

Every Indian player returned a negative result on the final day of the Fourth Test at the Oval on Monday.

The tourists are worried that further infections among the players could impact on the megabucks Indian Premier League, which resumes in the UAE on September 19.

One solution could be to create a separate bubble for players due to go to the IPL and those who are not.

Another concern is the T20 World Cup, with the first game taking place in the UAE just THREE DAYS after the IPL final on October 15.

Several England players, such as white-ball captain Eoin Morgan, will be heading out for the IPL and staying in the UAE for the World Cup.

Now a fourth member of their backroom team has returned a positive test.

England, who have no contact with the Indian team other than on the field, practised as normal on Thursday and conducted their usual media duties.