ROYAL ASCOT gets underway next Tuesday – but already punters have been placing thousands on their most fancied runners.

The pinnacle of the Flat racing season attracts all the top superstars.

And with some clear favourites for their respective races, it's obvious punters are backing the big names to oblige.

But just where is the money going and who is fancied the most?

Sun Racing took a look on the Betfair Exchange to find out. 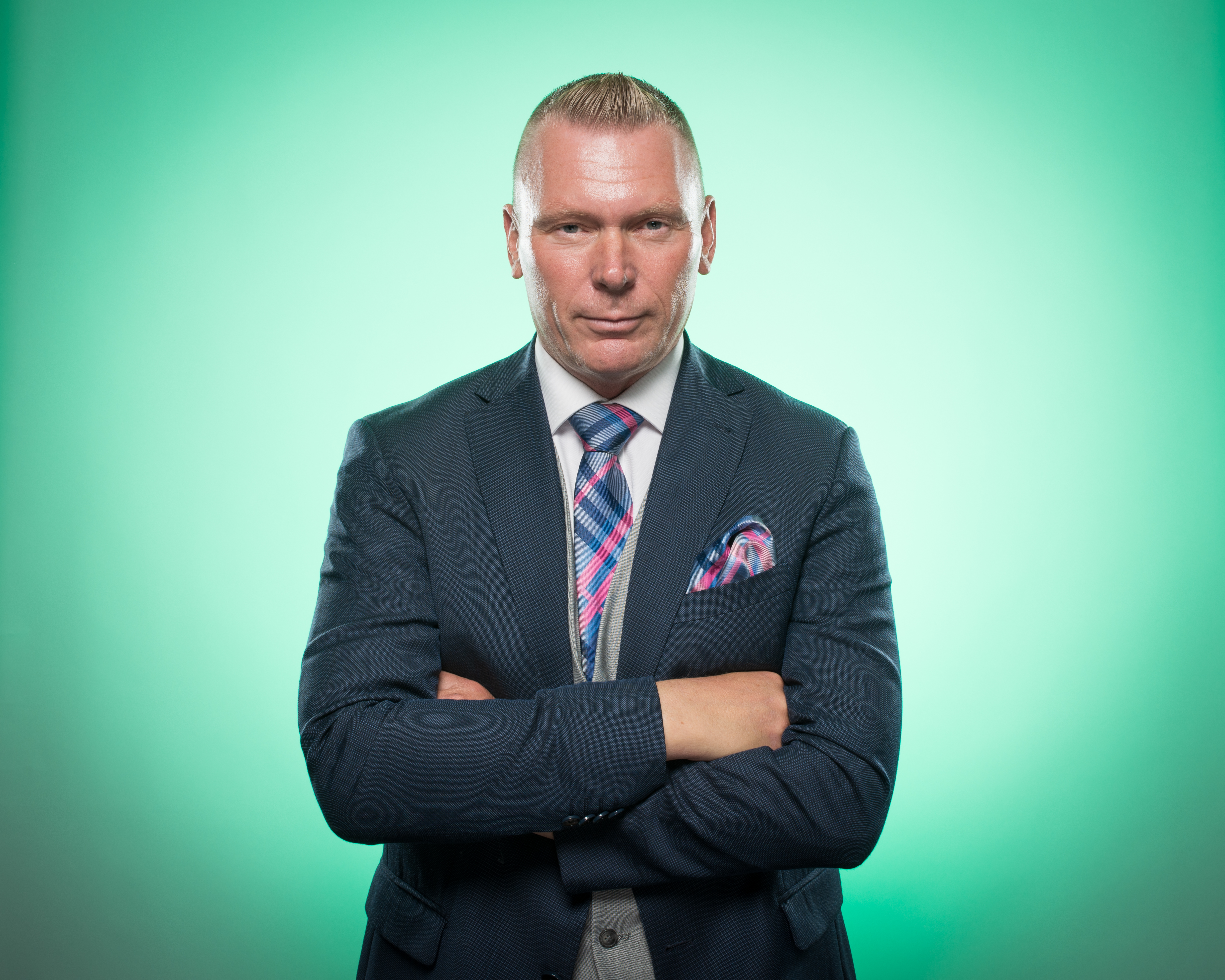 Will huge race happen this summer? Why York could witness race of the season 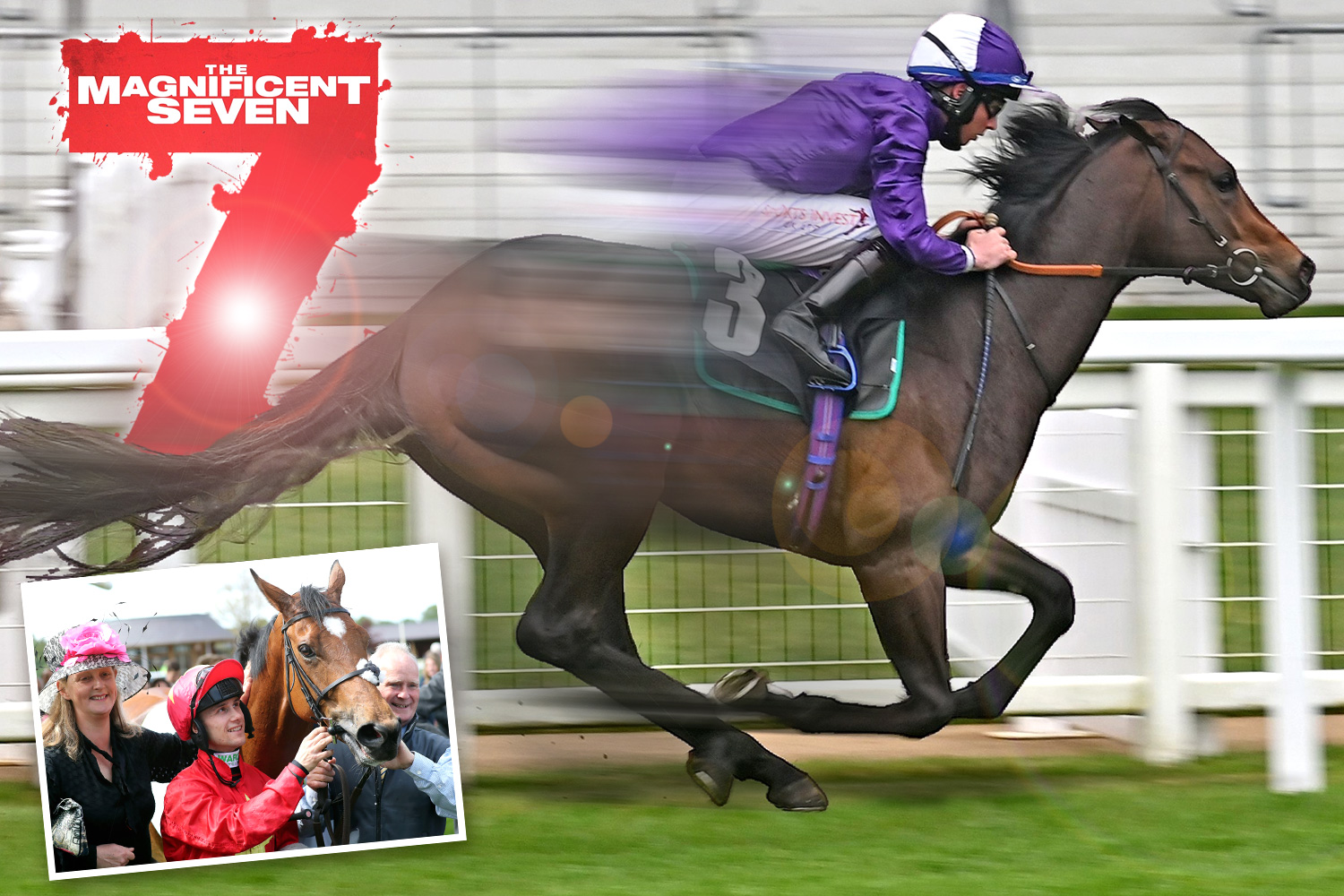 Paddy Power: Bet £20 and get it back as Cash if it Loses – CLAIM HERE

Betfair – Max £/€20 refund on first bet. Bet must be placed in first 7 days of account opening. Only deposits made via Debit Card will be eligible for the promotion. T&Cs apply. 18+ BeGambleAware.Org

Paddy Power: New customers only. Place your FIRST bet on any sportsbook market and if it loses we will refund your stake in CASH. Max refund for this offer is £/€20. Only deposits made using Cards or Apple Pay will qualify for this promotion. T&Cs apply. Paddy's Rewards Club: Get a £/€10 free bet when you place 5x bets of £/€10+. T&Cs apply. 18+ Begambleaware.org

Baaeed has drawn comparisons to the legendary Frankel, and is now being sent off at prices similar to the iconic miler.

In-form William Haggas' stable star is already 1-3 for the Queen Anne and looks the banker of the week.

The 2000 Guineas winner is all set to reappear in the Group 1 contest for colts.

Like Baaeed, he looks a near certainty, with thousands being matched on him and his odds already as short as 8-15.

Wesley Ward has been bullish on the chances of his supreme speedster.

And punters, so far, don't seem to be too put off by previous flops on the big stage, such as last year when he was seventh in the Coolmore Wootton Bassett Nunthorpe Stakes at York.

In fairness though, that was his worst run ever, with a second-place finish at Ascot in 2020 and Gulfstream Park the same year the only other times he has been beaten in a nine-race career.

Punters think a repeat performance could be on the cards at Ascot, although she could come up against Inspiral, who was favourite for the 1000 Guineas at Newmarket before pulling out with injury.

A head-to-head of those two – with Inspiral having lots of support with £3,714 matched – would be a belter.

Big names like Mostahdaf and Addeybb were left trailing behind in that impressive Sandown victory and, with connections suggesting 1m2f is his optimum trip, expect Bay Bridge skip the 1m4f Hardwicke and instead justify his his 13-8 odds in the Prince Of Wales.