MANCHESTER UNITED legend Paul Scholes has accused Mason Greenwood of 'cheating' his team during their humiliating 5-0 defeat to Liverpool on Sunday.

The Red Devils were pulled apart in the first half by Jurgen Klopp's men as they shipped four goals before the break. 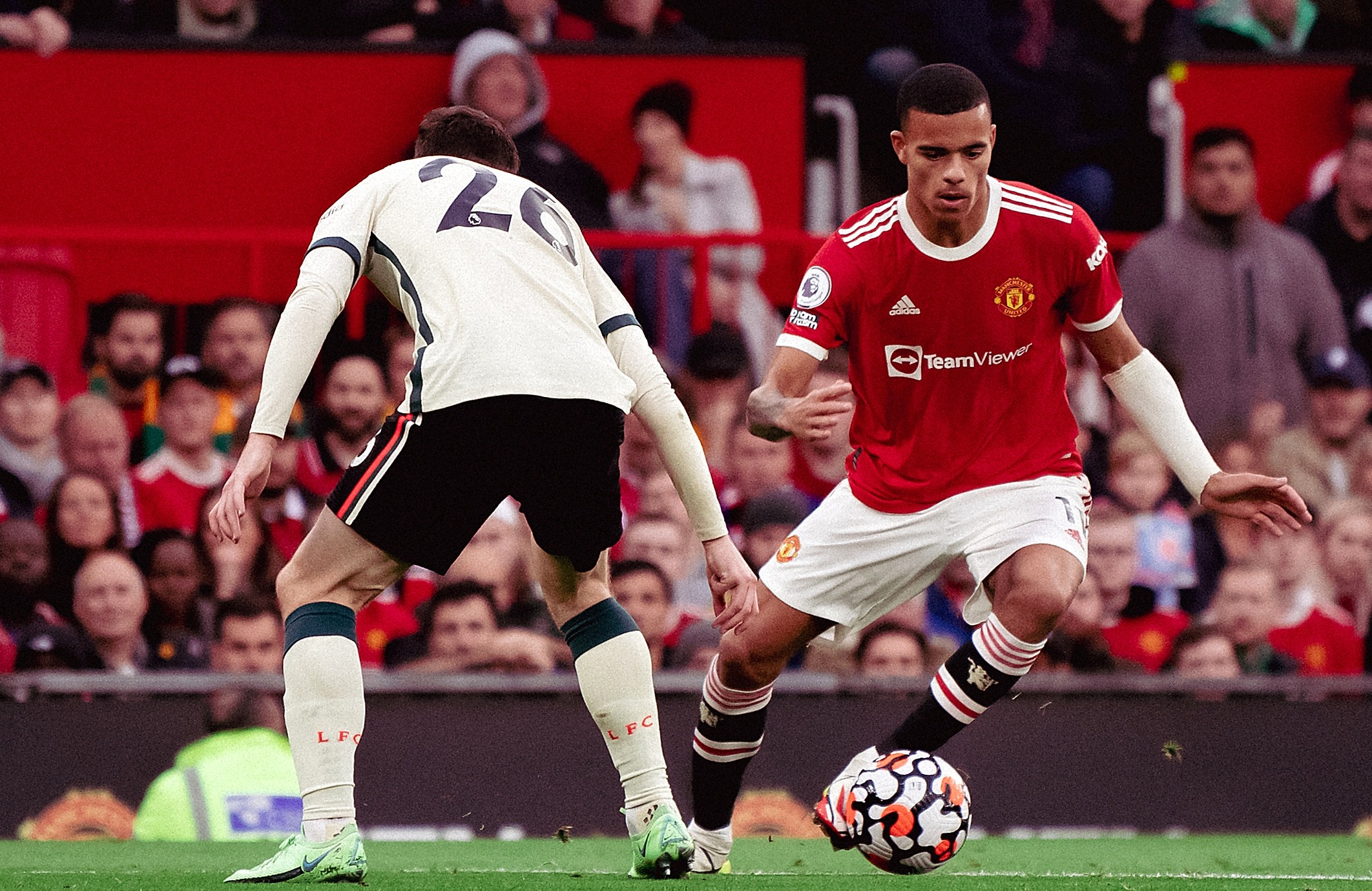 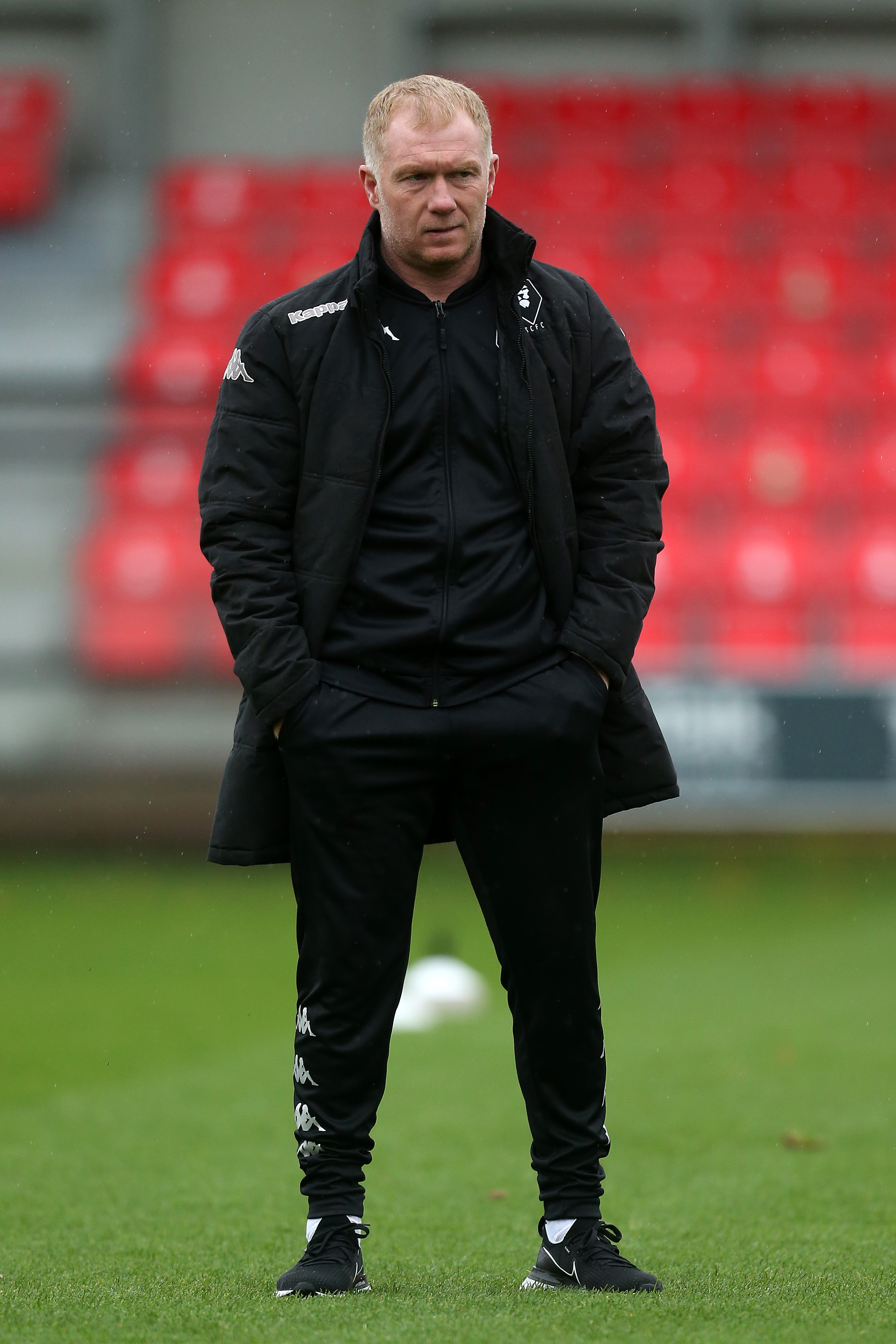 The 20-year-old stepped out of his side's shape to chase down Virgil van Dijk, a run which led to a catalogue of errors in their defensive structure.

Just seconds later the ball was in the back of the net as Mo Salah fed Naby Keita to open the scoring.

"But on the other side of that players have got to have some kind of common sense as well.

"You think about Mason [Greenwood] in that first instance going to close him down, that was almost cheating.

"He knew he wasn’t going to get the ball and he knew it looks like he was going to close him down but he knew he was just going to pass it and he can’t do anything.

"It’s almost a cheating way of sprinting to him, they pass it and then he has a little walk back because he thought, ‘I’ve done my bit’.

"But he hasn’t done his bit, he’s ruined the whole team, all the team get pulled out of position, [Aaron] Wan-Bissaka has to come out, [Victor] Lindelof ends up at right-back, then there’s all of the space in the middle.

Salah would go on to score a hat-trick just five minutes into the second half before Liverpool played the final 40 minutes merely as a procession.

The result leaves Man Utd eight points adrift of Chelsea at the top of the Premier League table.

Ole Gunnar Solskjaer's side have not won in the league for more than a month, with defeats to Aston Villa, Leicester and Liverpool leaving the Norwegian manager in a perilous position.

And it does not get any easier for Solskjaer in the Prem as they travel to Tottenham on Saturday before hosting defending champions Manchester City in the derby.