SALFORD insist they are in the dark over how much it will cost to swap grounds with Salford City FC.

Talks over the Red Devils heading to Moor Lane – with the football club owned by the Class of 92 sharing their current AJ Bell Stadium home with Sale Sharks RU, who are set to buy it in an eight figure deal – are ongoing. 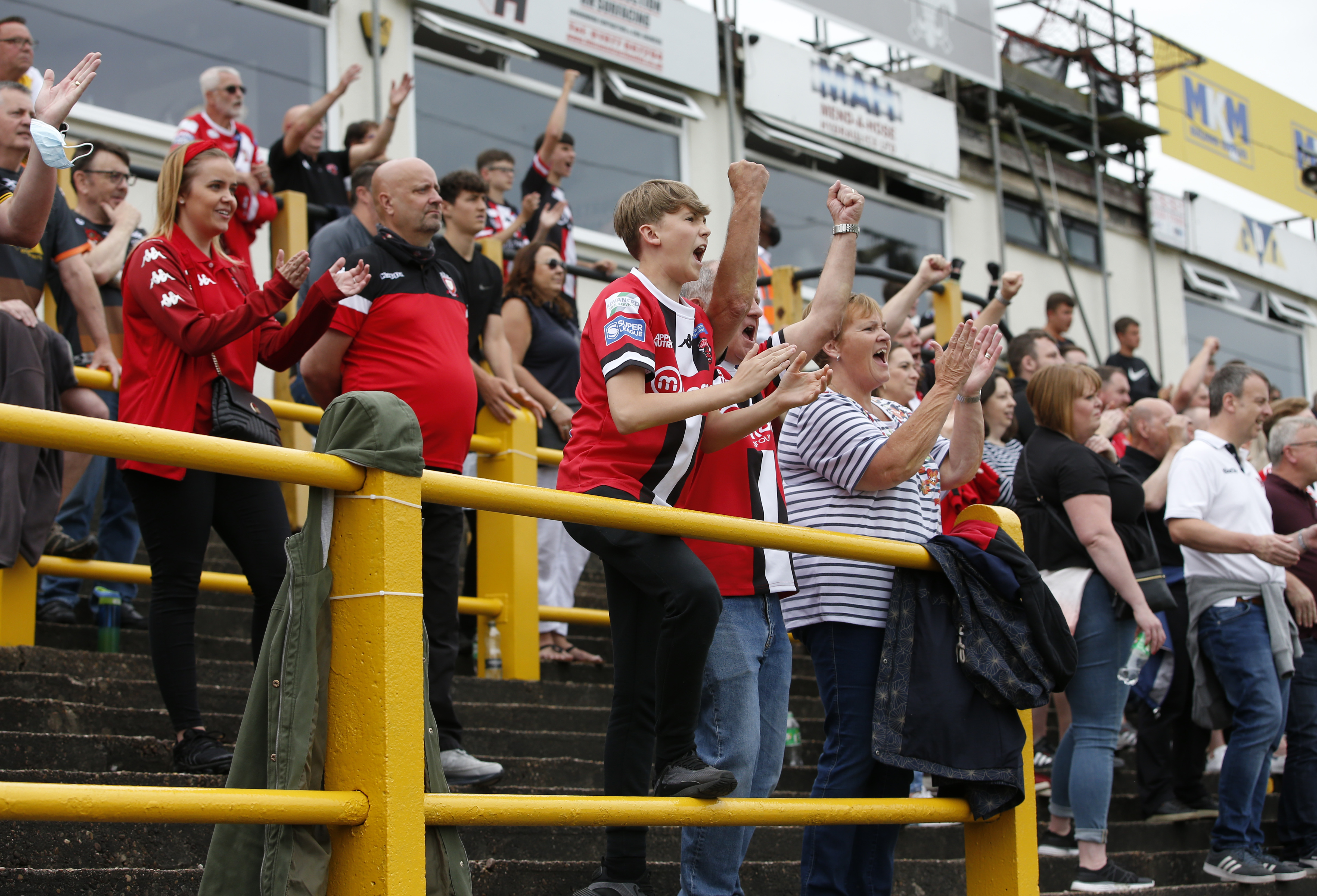 But while its pitch may have been cleared by the Rugby Football League, it may end up costing £2.2 million to leave the AJ Bell Stadium, which they believe they may be told to do after next season.

For SunSport has been told advertising hoardings need to be higher, ruling out the front row of the seated stands and making the capacity below the minimum 5,000 needed for Super League.

That means making stands bigger and making one side terraced, while there are other things to consider as director Paul King attempts to negotiate a move – but as things stand, it is guess work.

He said: “We haven’t got the due diligence for Moor Lane yet.  We don’t know how much it costs to turn the floodlights on. 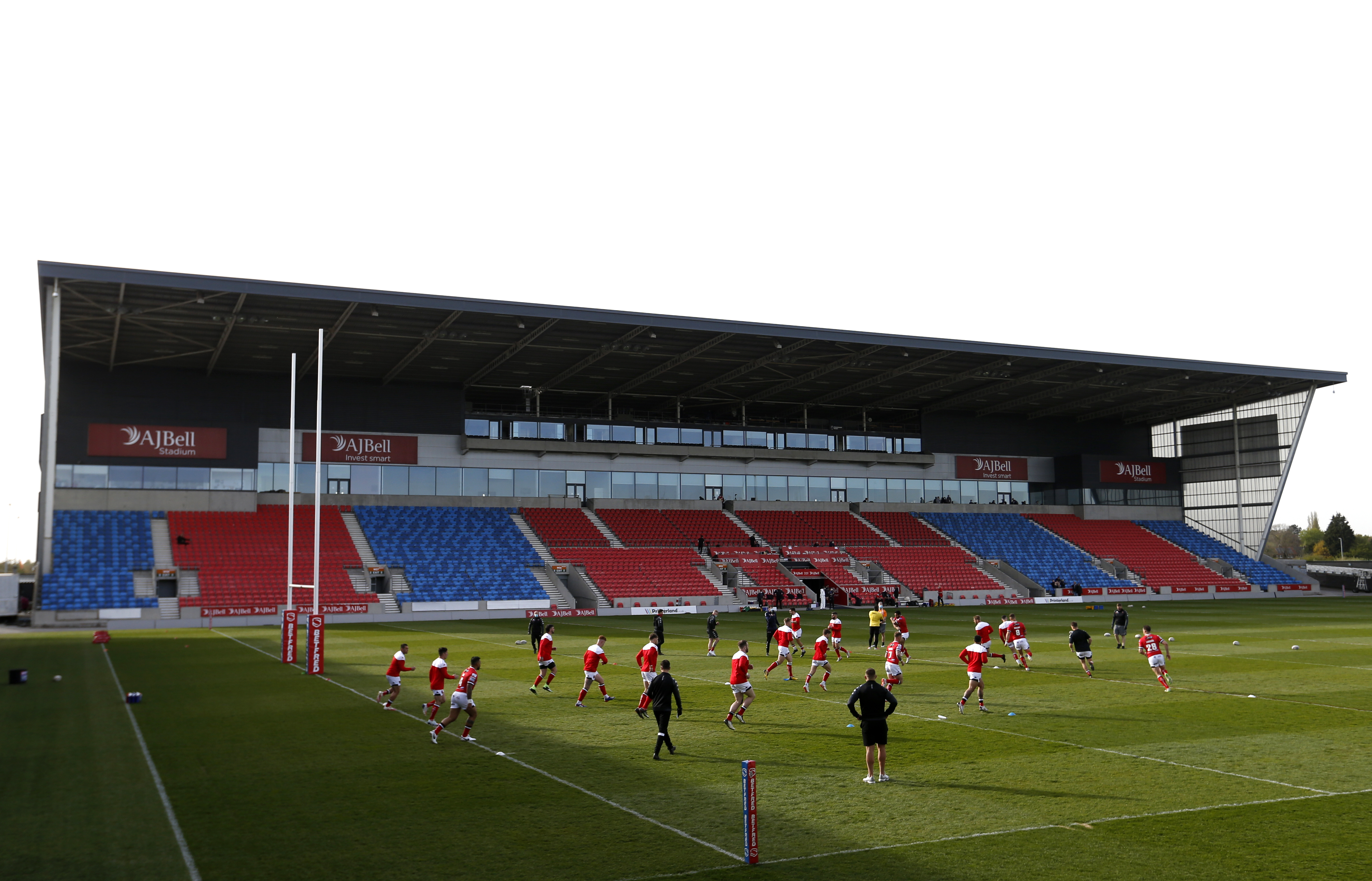 “How many posts are there with Salford City’s logo on that we’d have to replace? The floodlights definitely need to be changed as they’re not at the right level.

“Advertising hoardings aren’t high enough – Super League’s standard is higher than the EFL – so they’d have to be replaced, which probably takes the front row of seats out, which means capacity would drop to about 4,800 – below the minimum.

“So we’d have to do something about the stadium – I’m putting together a list including new floodlights, increased capacity and other things, plus this is how much it would cost to run it every year.

“Were entitled to be at the AJ Bell for 2022 and 2023 but I strongly suspect Sale and Salford City would like us out of there at the end of our 2022 season. Being there in 2023 is unlikely. We’ve got to find somewhere to live. 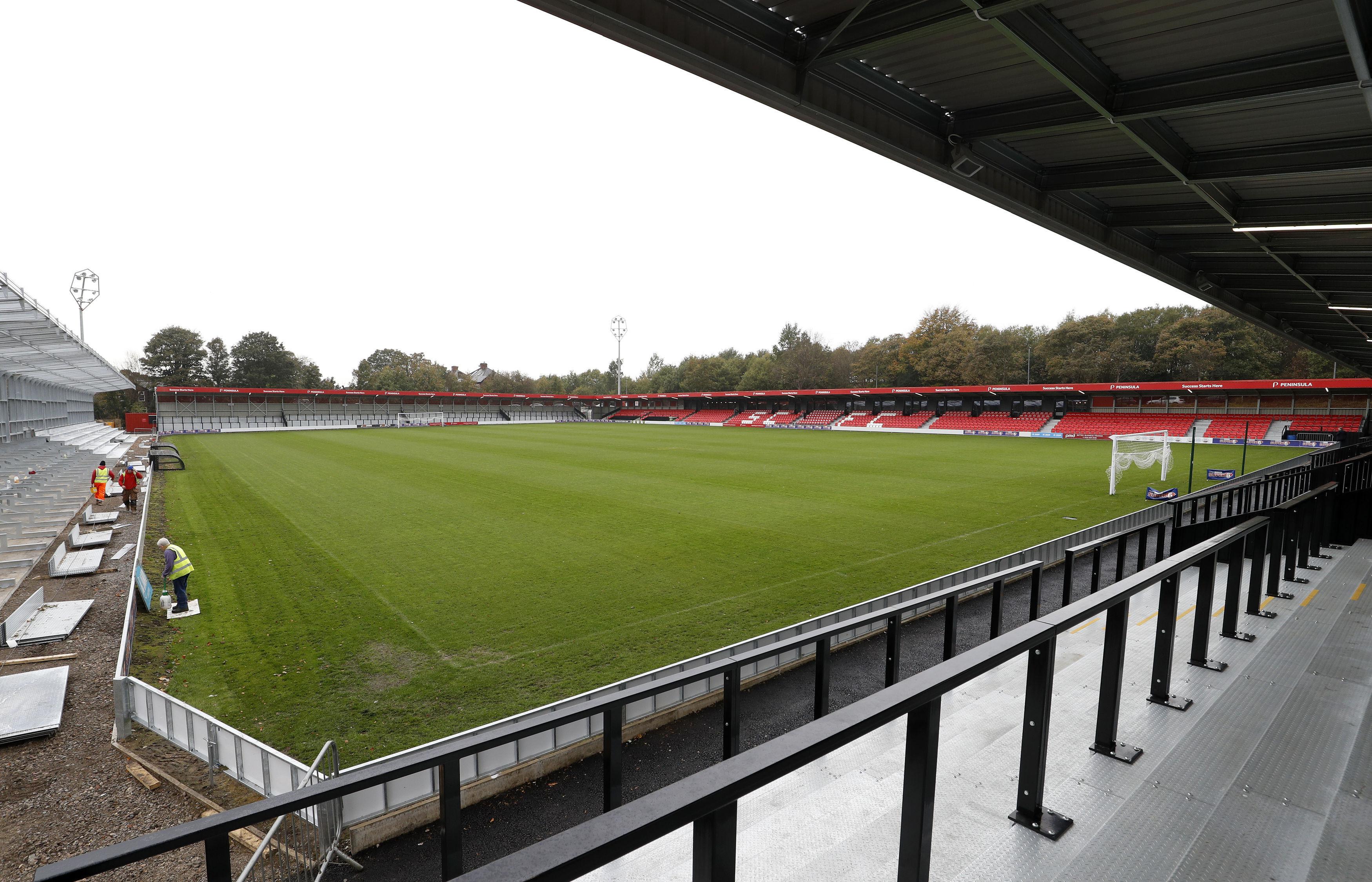 “Salford City will probably move in May and ideally they’d like us to take possession at that point but we’re not going to switch mid-season.

“We could do it but we could only do it once. It would harm the player pool, do that we get relegated, get relegated we get much lower distribution and we couldn’t pay the rent. It would be a vicious circle.”