SEVILLA are interested in taking Chelsea playmaker Hakim Ziyech as part of the Blues' bid for Jules Kounde, according to reports in Spain.

French defender Kounde is rumoured to be one of the hottest properties of the summer transfer market. 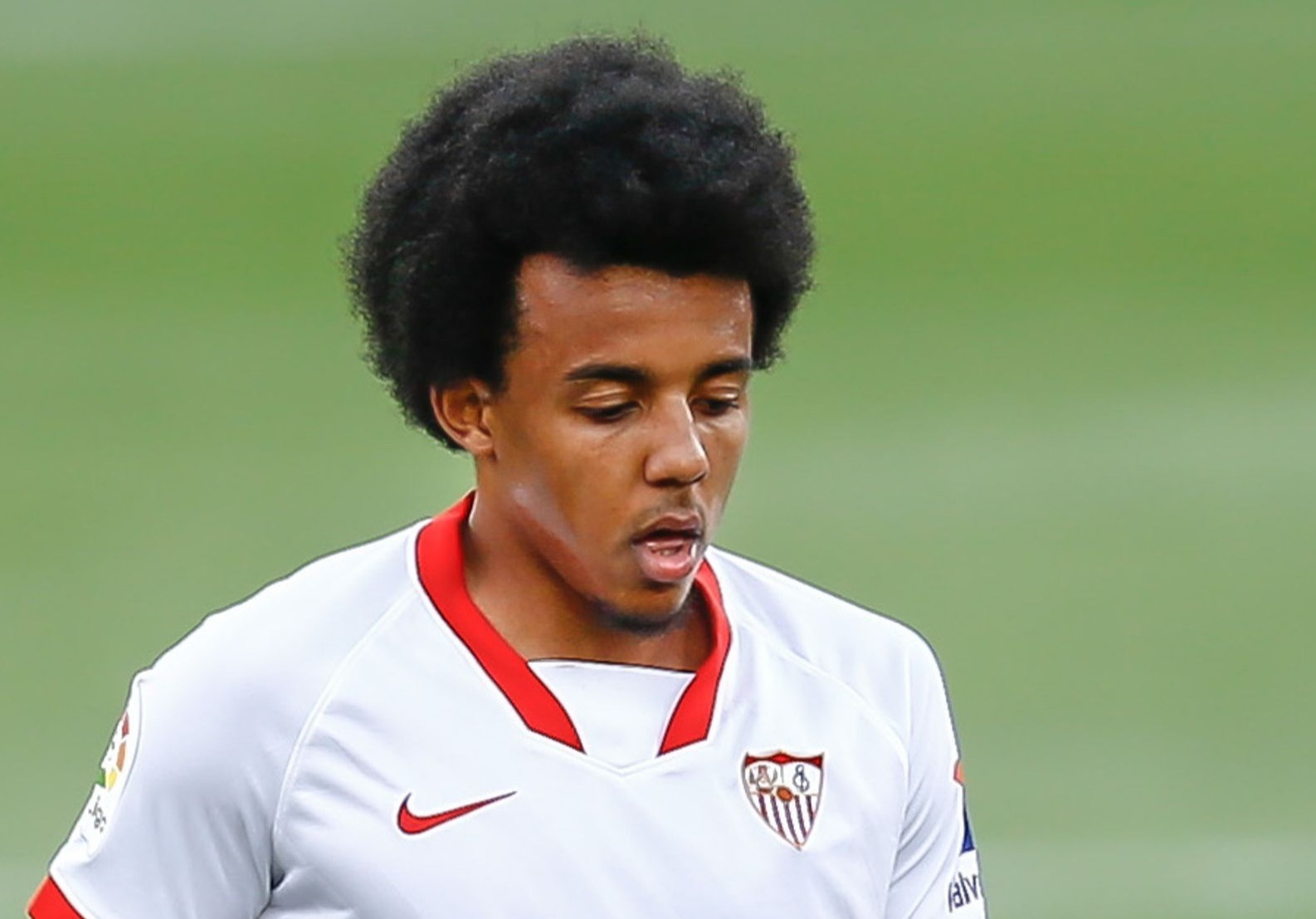 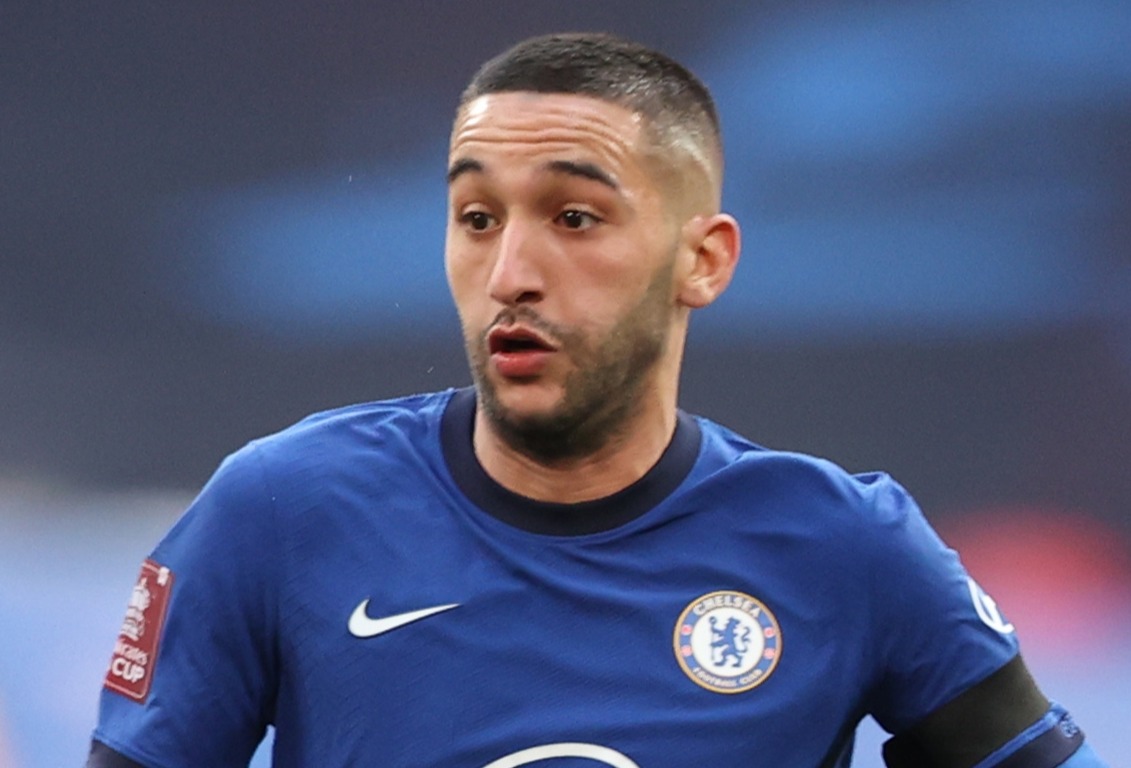 A strong second season with Sevilla has helped put the LaLiga club in position for an unlikely late title challenge.

And Manchester United are said to be monitoring the player, along with Chelsea.

Spanish outlet El Gol Digital have claimed that Ziyech could be key to unlocking the deal.

Selling the midfielder as part of Kounde's move to West London could reportedly chop 50 per cent off the transfer fee.

Ziyech has been a long-term target of the Andalusians since breaking out with Ajax and has not made himself a first-team regular at Stamford Bridge.

Both Frank Lampard and Thomas Tuchel have used the Moroccan sparingly, awarding him only 13 starts in the Premier League.

The 28-year-old came on as a substitute in Tuesday's draw at Real Madrid, as he did during the weekend match against West Ham.

It is said that including Ziyech in the deal would still mean paying £26m for the centre-back, even though he cost Chelsea £33m when signing last year.

Tuchel is said to be plotting a huge summer spending spree to build a squad capable of winning the Prem title.