The Dutch midfielder, 24, has struggled for game time since his move to Old Trafford, starting just four Premier League fixtures to date. 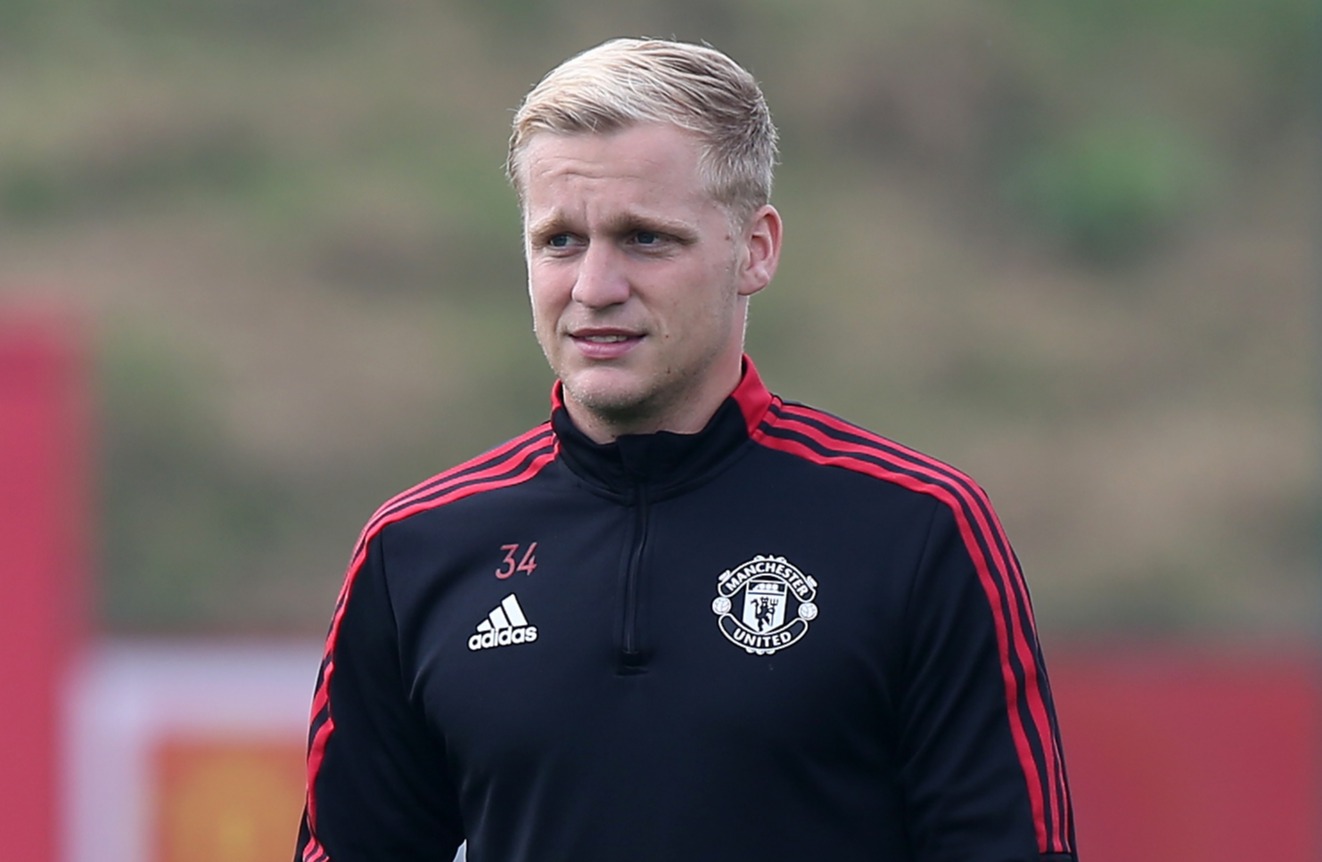 Solskjaer is considering playing Van de Beek in a deeper position and believes he can fulfil several midfield roles.

Speaking to Beyond The Pitch, the Man Utd manager said: "Donny has very good qualities.

"He has worked really hard. He's waiting to be unleashed and to show what he can do.

"He can play as a six in a two, he can play as an eight, as an attacking midfielder, as a 10, we have used him on the wide left coming inside.

"He is a footballer with many qualities that we like at the club but, yes, he can play as one of the two in midfield."

Man Utd signed Van de Beek from Ajax for £39million last summer but he spent most of his first season in England on the bench.

But the 'No6' position is widely regarded as the team's weak point – and Solskjaer needs someone to step up and nail down the role.

And speaking to Rio Ferdinand on his FIVE podcast, Van de Beek admitted he is happy to drop deeper to enjoy more minutes on the pitch.

The midfielder said: "At Ajax I was playing No10 a lot but I can also play as a No8 or No6. I just want to play, it doesn't matter where."