MANCHESTER CITY are coming up against the one Premier League club who know what it is like to blow a 12-point lead with 15 games left.

Pep Guardiola’s side hold that huge advantage over second-placed Manchester United despite Sunday’s loss at Liverpool. 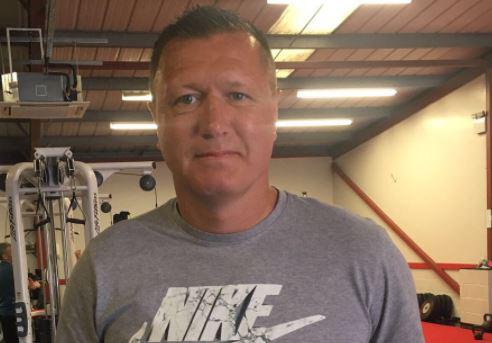 But they need only look back at Newcastle’s 1995-96 season to be reminded of how the title is far from won.

What followed has gone down in football folklore as Newcastle lost five of eight games from the end of February to the start of April.

And the Red Devils won 13 of their last 15 to win the title by four points. 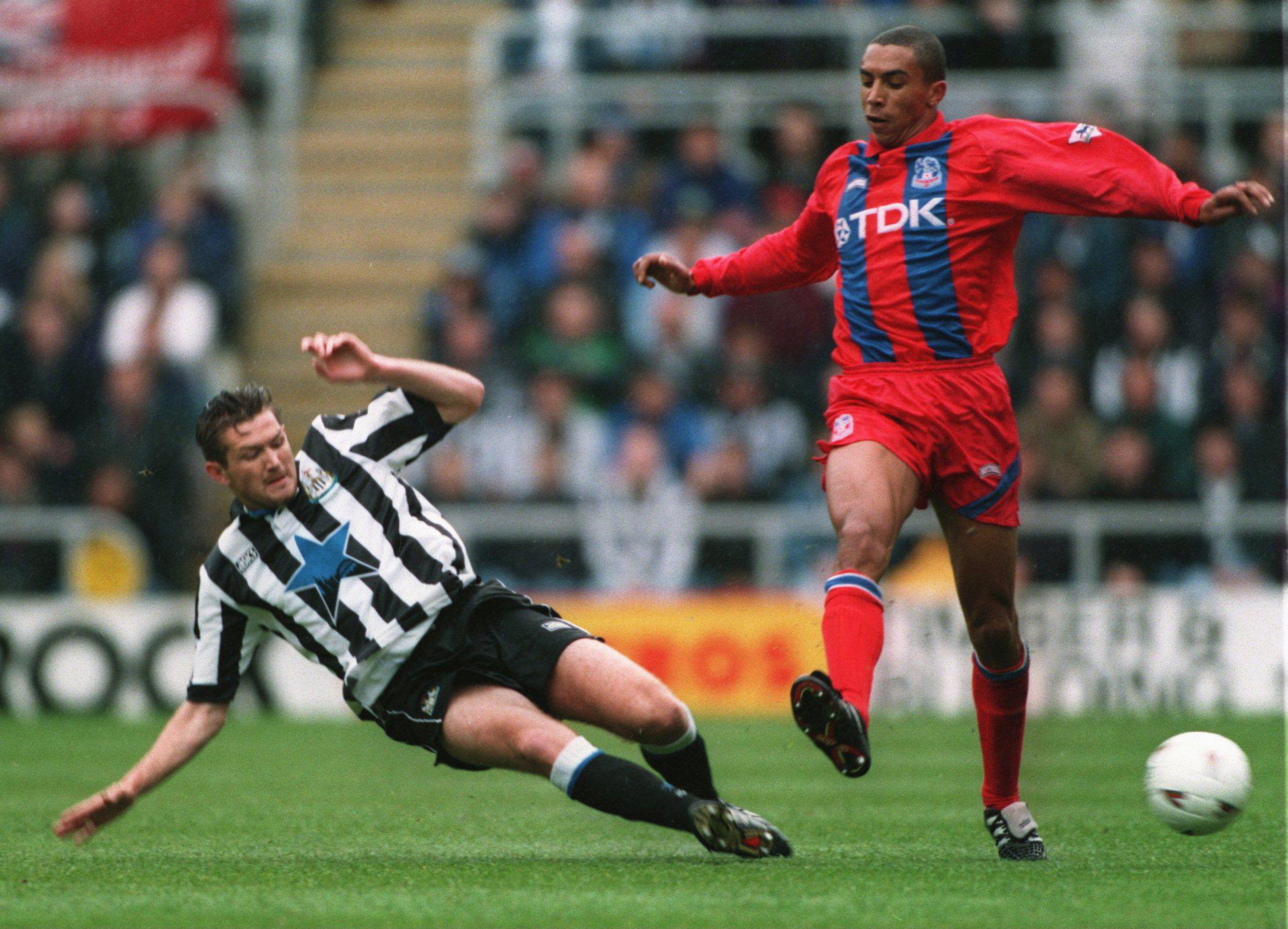 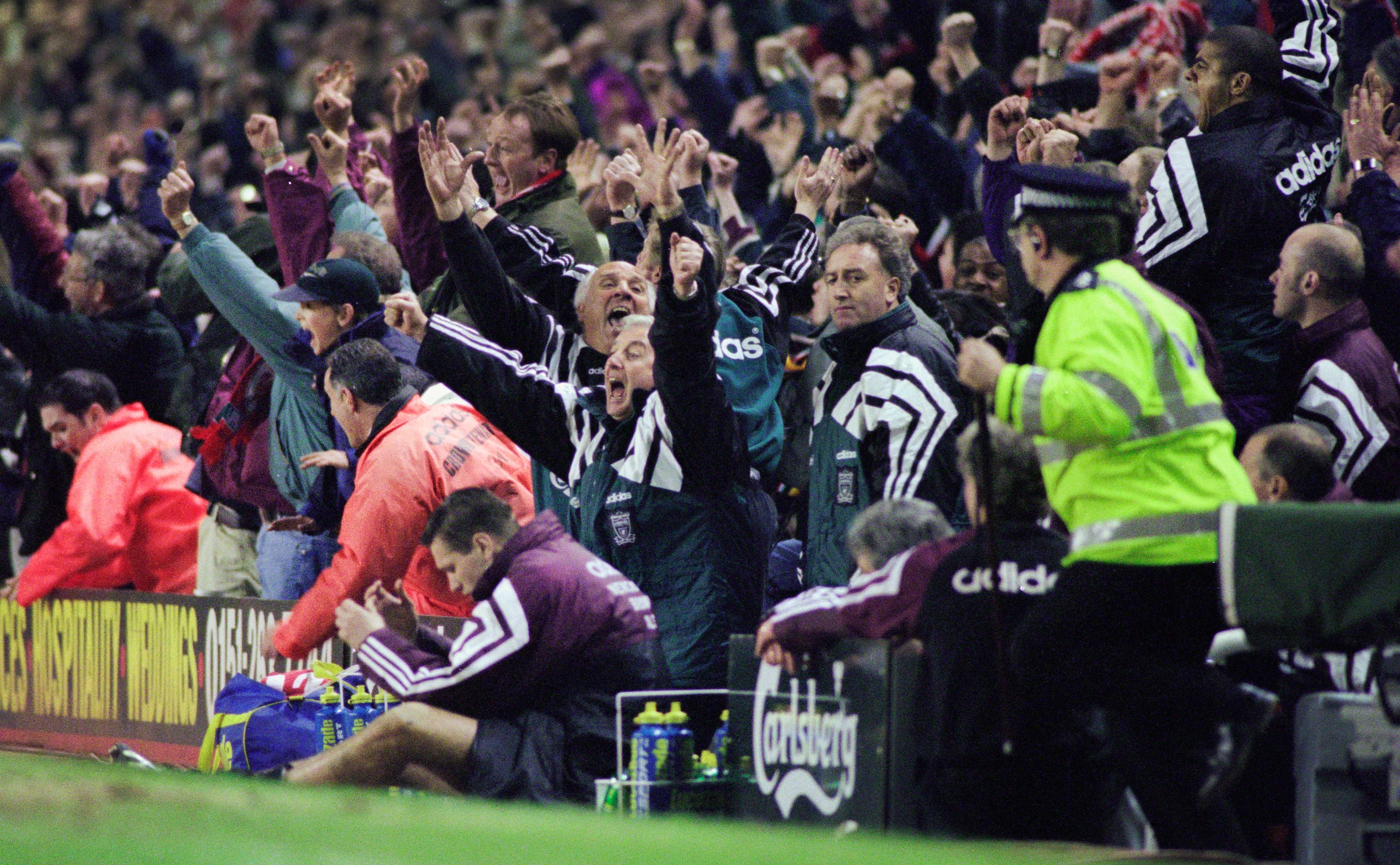 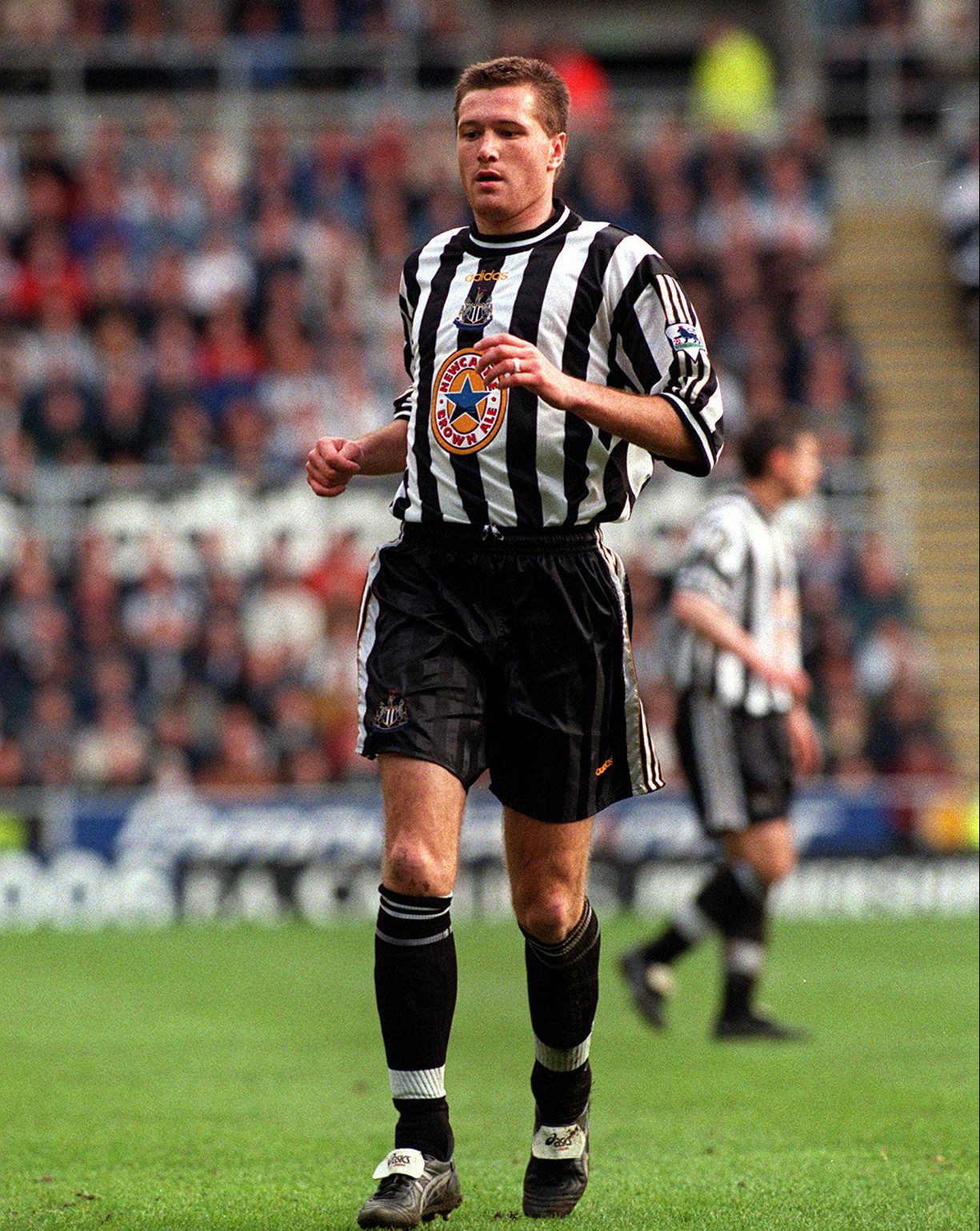 Yet he does not see history repeating itself with City — another of his former clubs.

“We were one of the best — if not THE best team not to win the Premier League.

MOST READ IN FOOTBALL

“But without being too critical, I don’t think United’s team today is anywhere near what their team was then.

“Those United players go down in history.”

Howey admits Pep’s City remind him of Keegan’s Newcastle, given their focus on attack over defence.

Indeed, there were striking similarities on Sunday when City lost 4-3 at Anfield — the same scoreline by which the Reds famously beat Keegan’s men in April 1996. 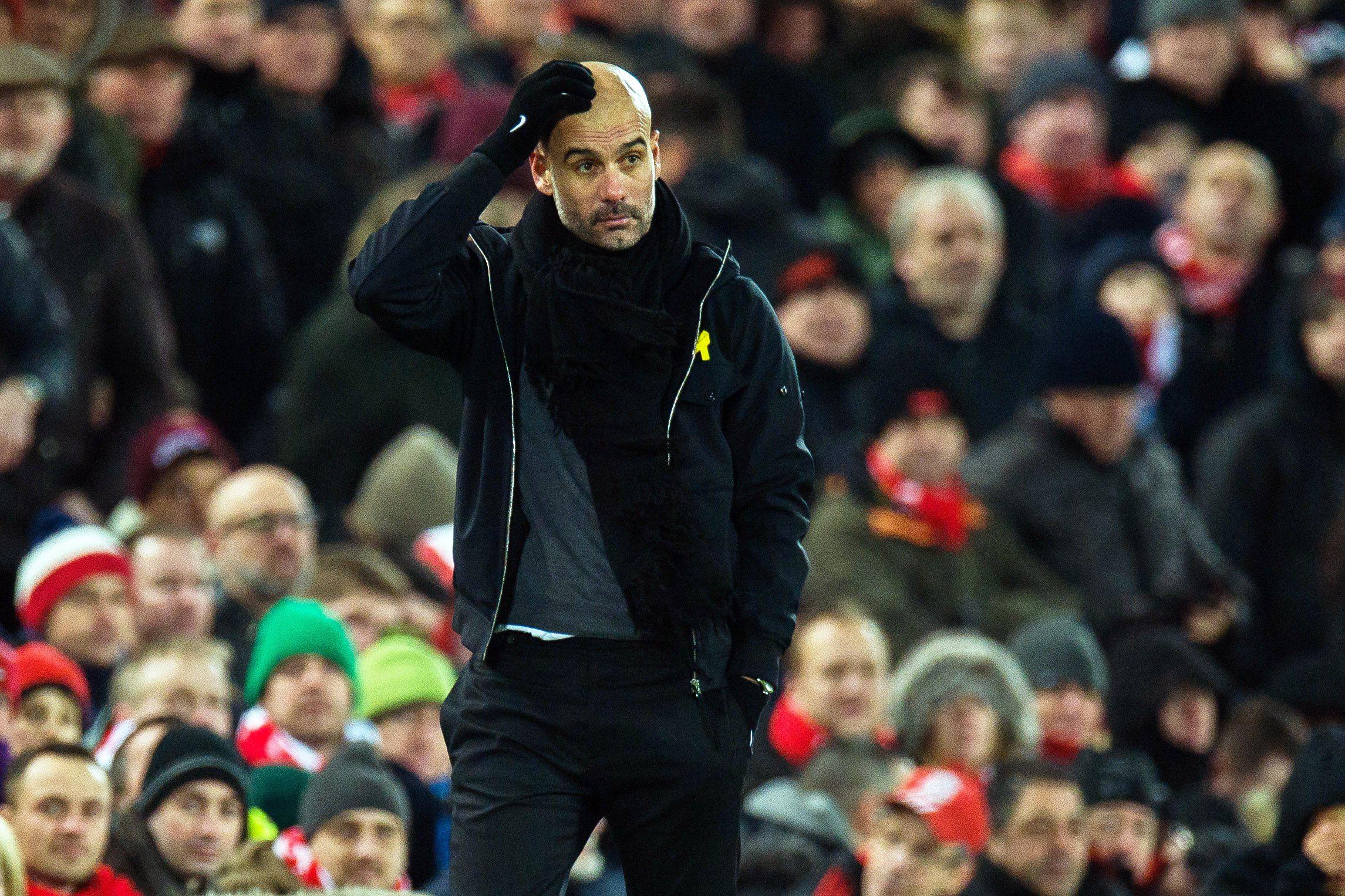 “Pep has drilled it into his players that, ‘If you concede, so what? Keep on playing’.

“We were like that because Kevin always used to say, ‘Entertain the fans — they’ve paid a lot to watch you’.

“Our defence was criticised then and that was simply because we didn’t have one!

“John Beresford and Warren Barton would bomb forward — leaving just me and Darren Peacock back. 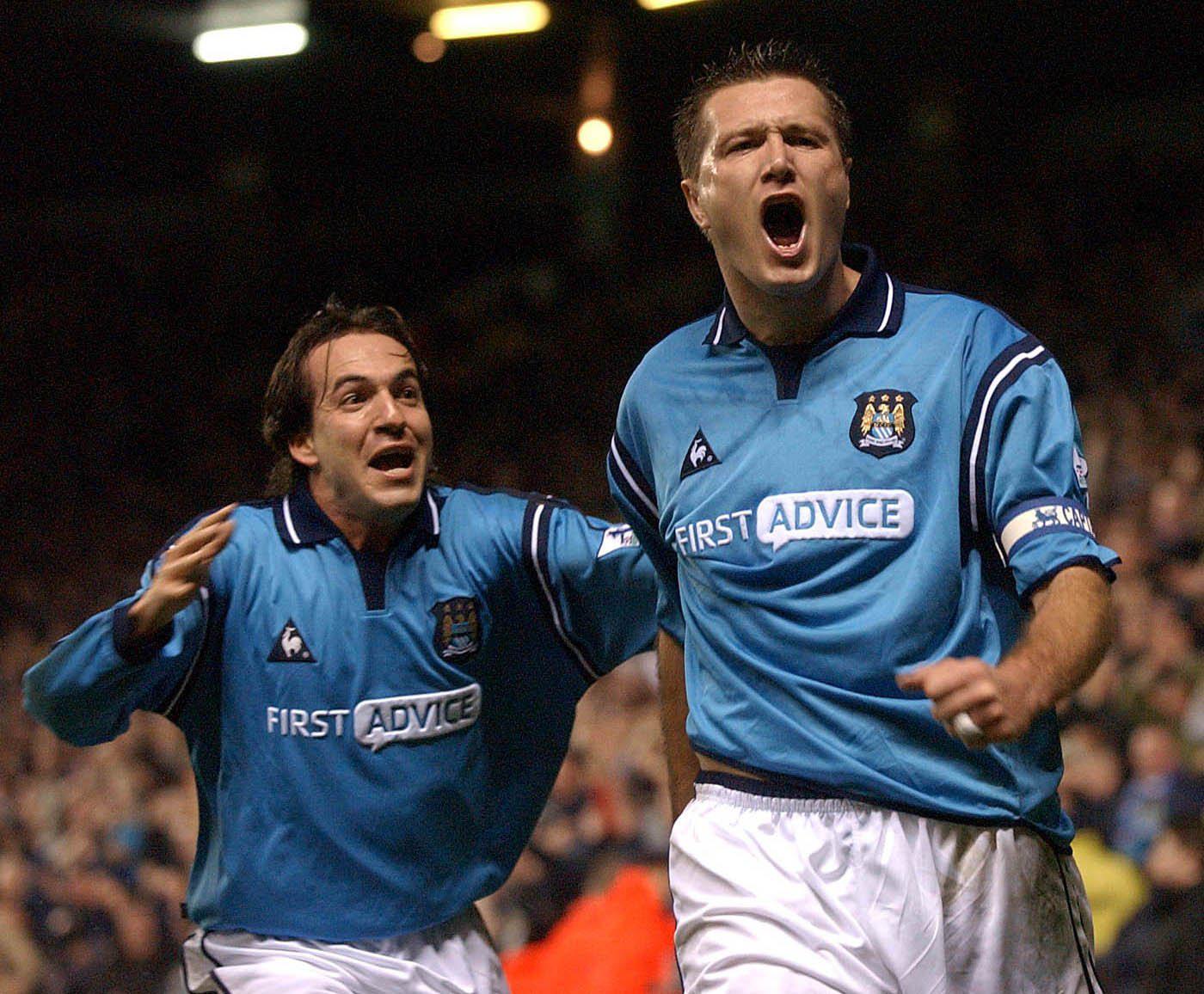 “We’d have four or five players attacking us and it would be like, ‘Well, I’ll get three, you get two!’.

“And if it wasn’t Peasy and it was me and Philippe Albert, sometimes he would be up there standing next to bloody Les Ferdinand!"

Yet Howey insists it was naivety, not complacency, that cost Newcastle in 96.

He explained: “We never thought it was done. United knew the pressure wasn’t on them as it was ours to lose.

“Peter Schmeichel was playing out of his backside, saving absolutely everything, then Eric Cantona would score and they’d win 1-0. 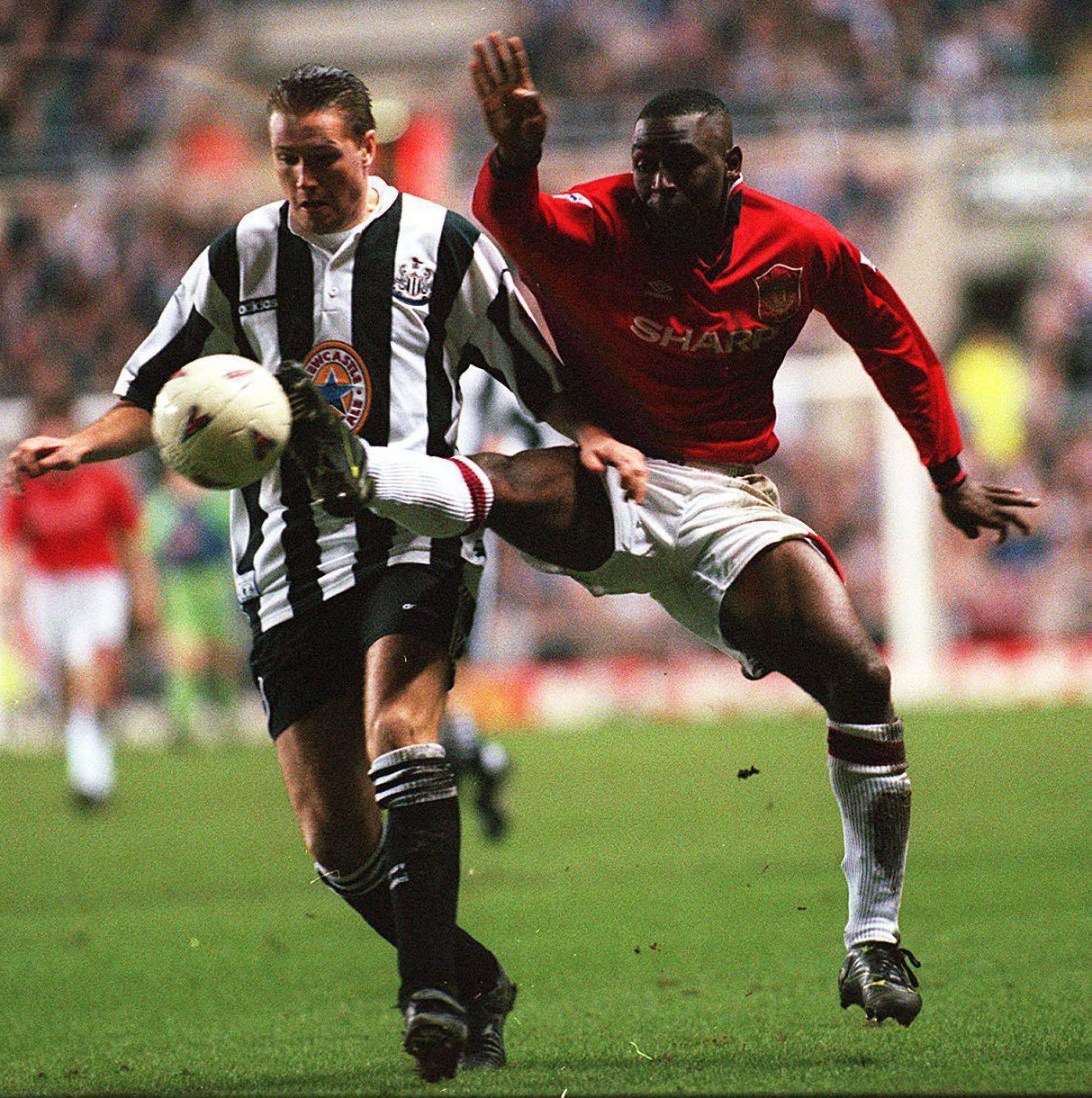 “They made sure they were nice and solid at the back and let their creative players do their thing.

“We weren’t like that, even when the pressure was on we still continued to play the way that Kevin wanted us to play.

“The biggest thing was naivety – like going to Liverpool, drawing 3-3 and any normal team would take a point at that stage but we went forward and ultimately got caught out.

“It was a new feeling for all of us to be in the position we were in.

“The pressure was on, not just for the players, but the manager as well. He was certainly new to that kind of thing.

“And obviously the dynamic of the team changed when Faustino Asprilla signed.

“Tino gets a lot of criticism for that but it wasn’t really his fault – it was just the dynamics of how we played and it kind of unsettled us a bit.”