BANK customers who slip into overdrafts are charged nearly eight times more than if they took out a payday loan. 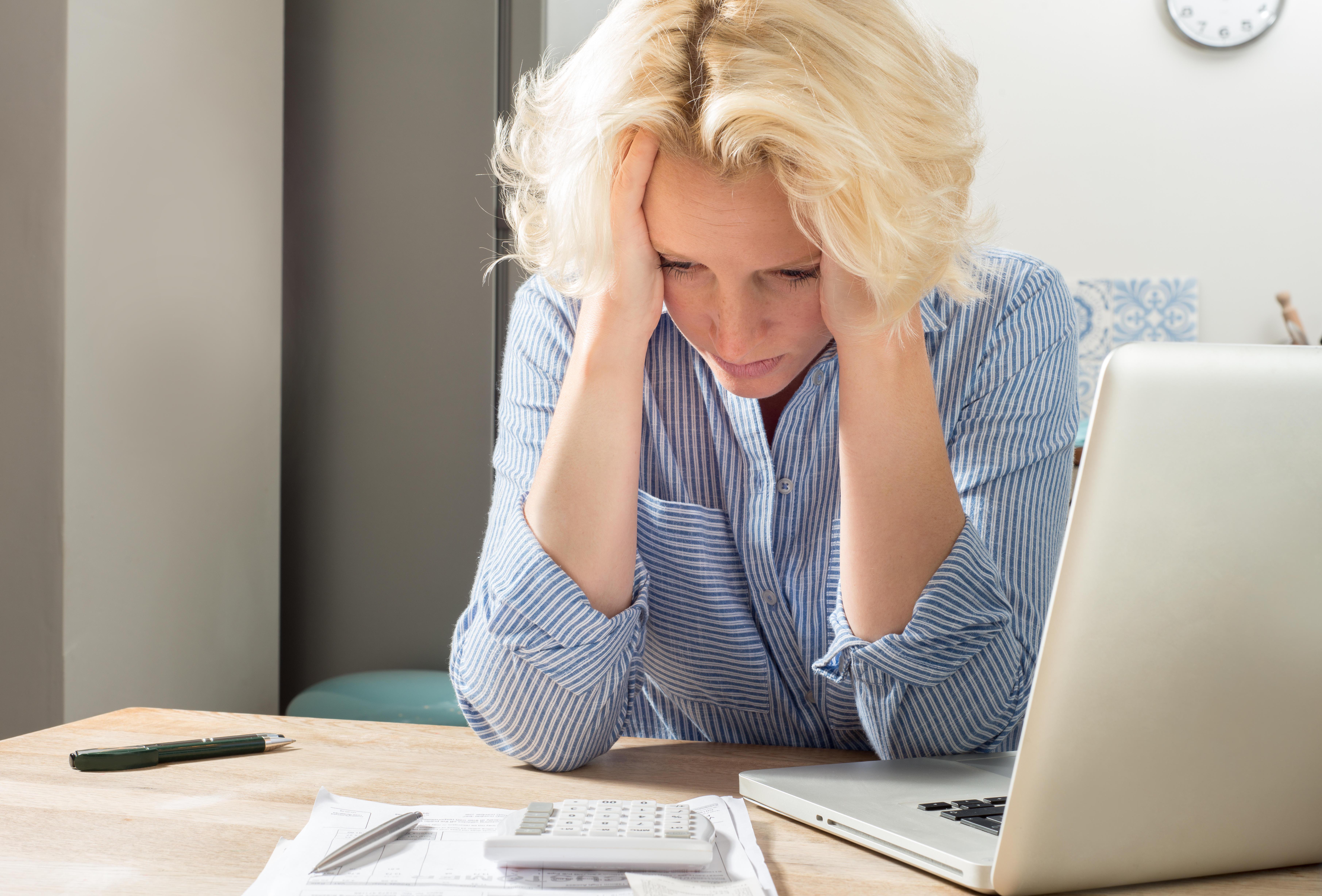 But Which? magazine points out payday loan ­companies such as Wonga are barred from charging more than £24 for the same amount.

The cap was introduced two years ago by watchdog the Financial Conduct Authority after fury over sky-high interest rates.

But there is no similar limit on what banks can charge for unarranged overdrafts.

They can also bill customers based on the calendar month, or “charging period”.

So if a 30-day overdraft stretches from the middle of one month to the middle of the next, they can demand the monthly fee twice. 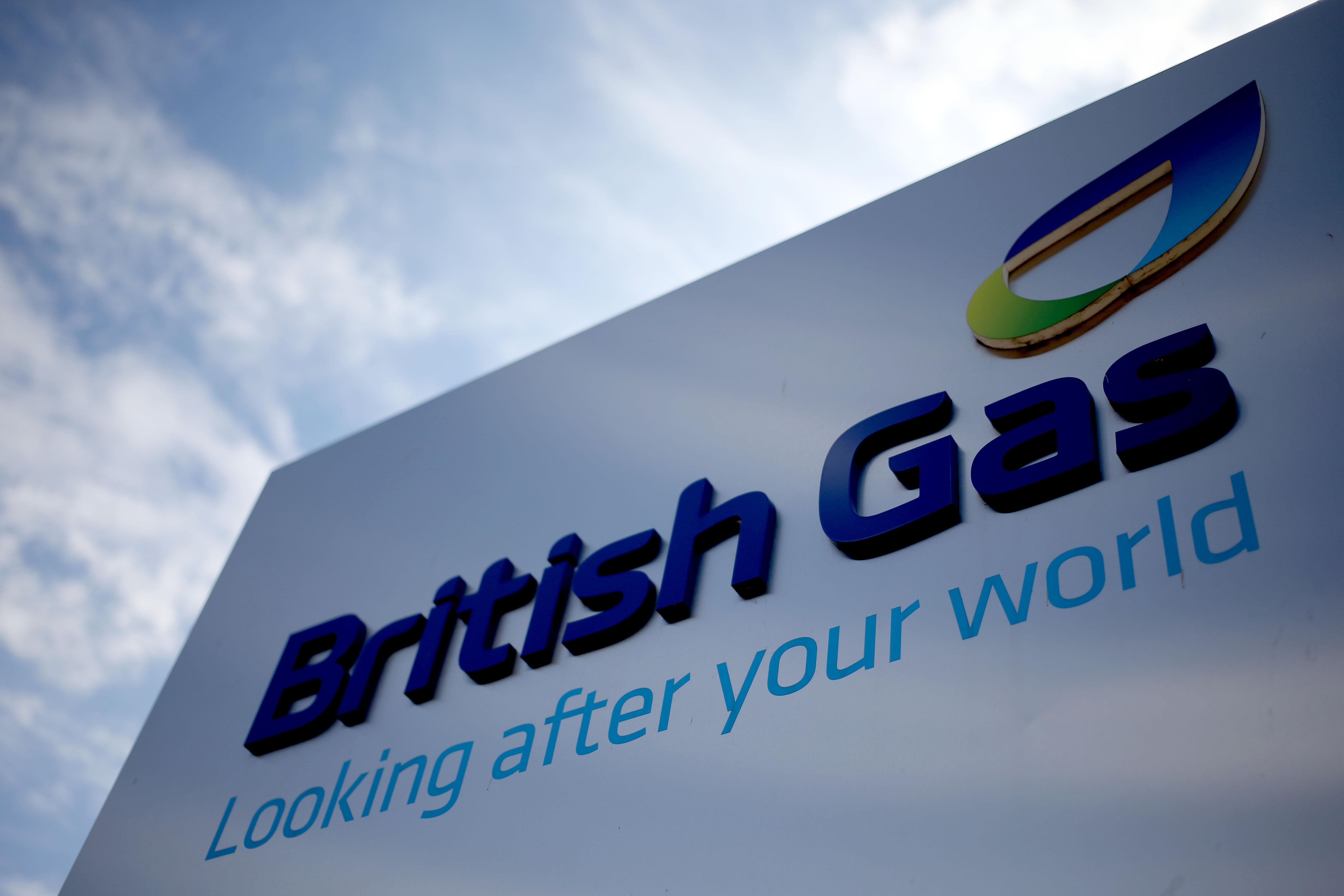 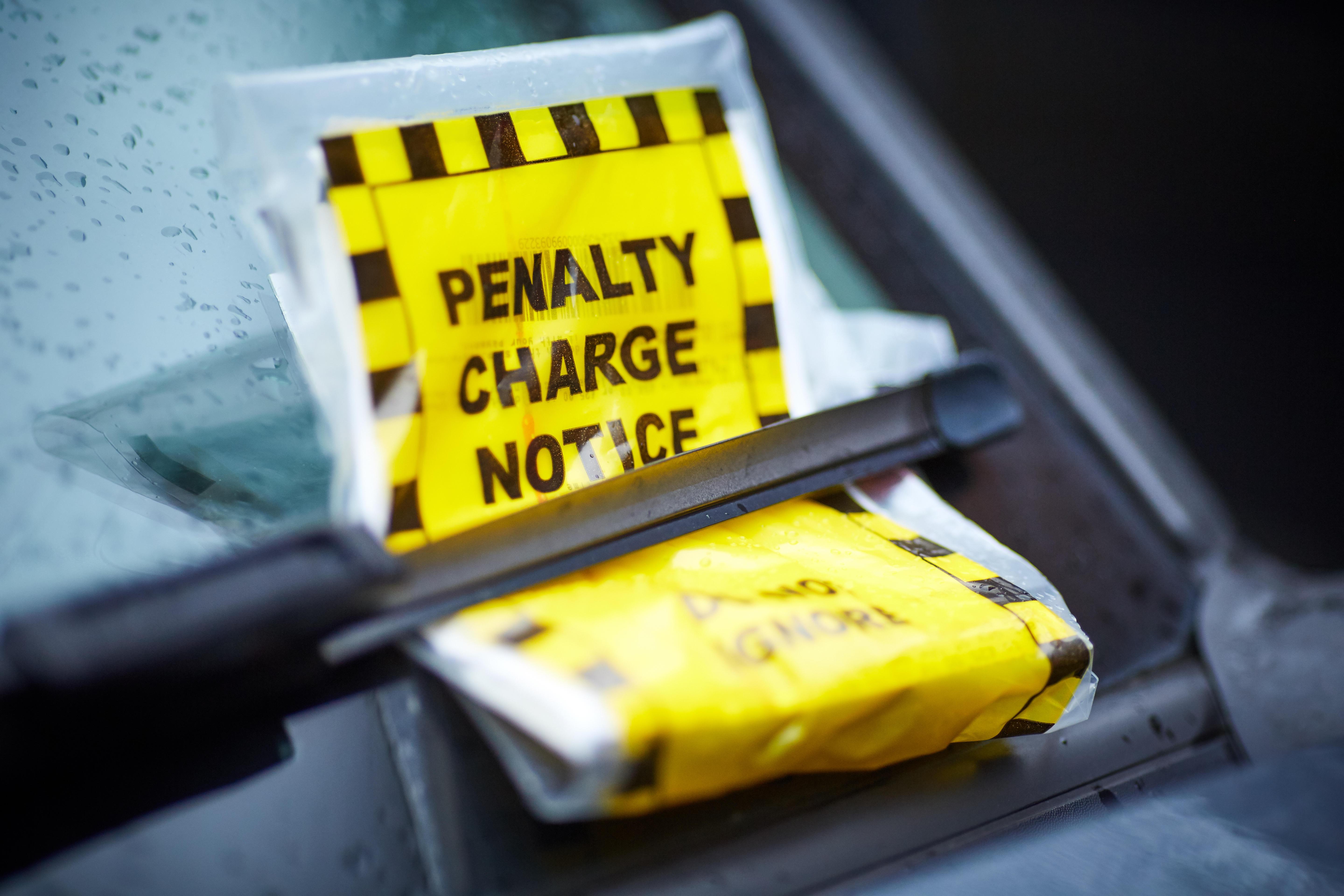 Drivers aren't being told of their right to appeal parking fines by councils, ombudsman says 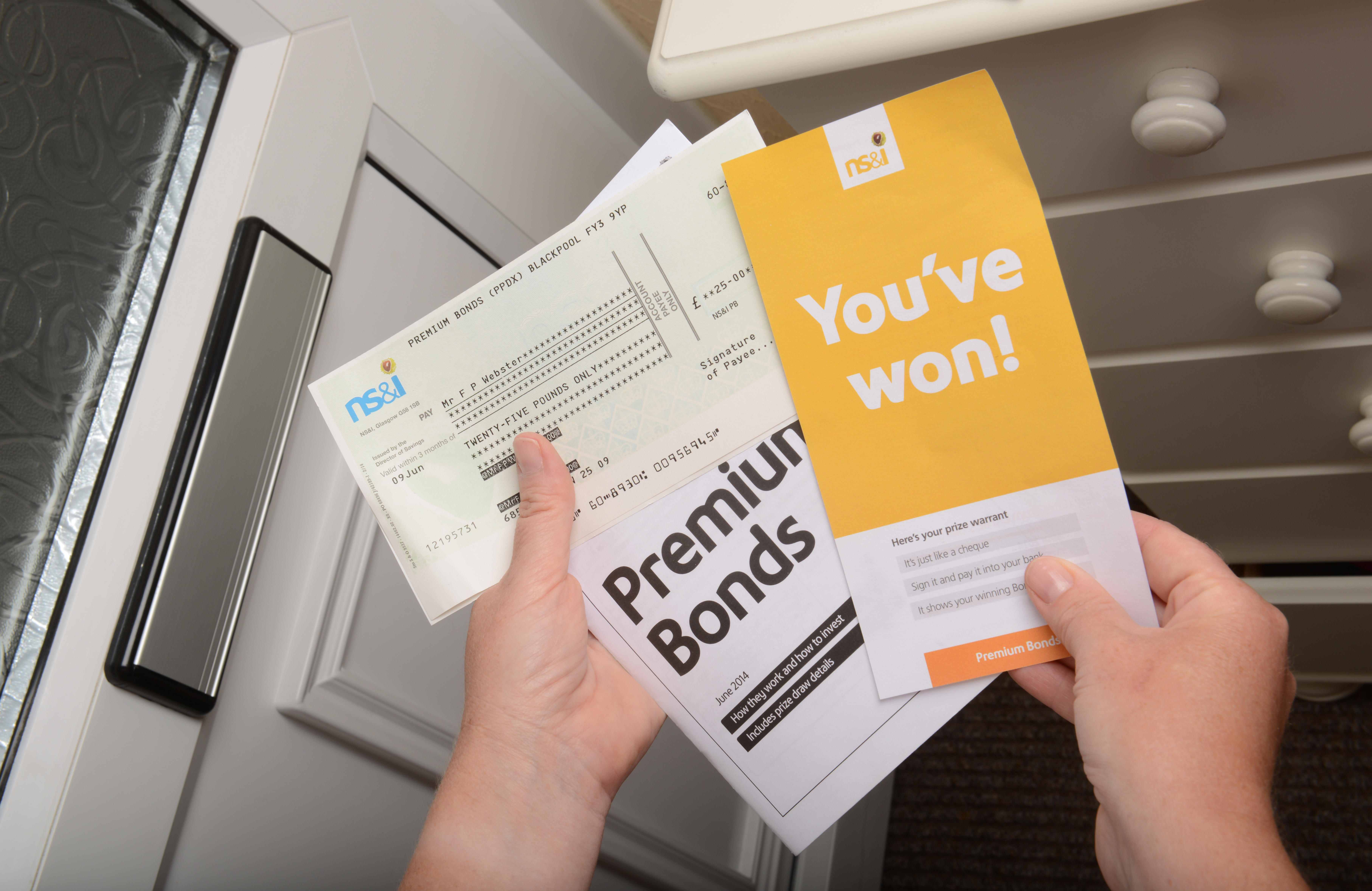 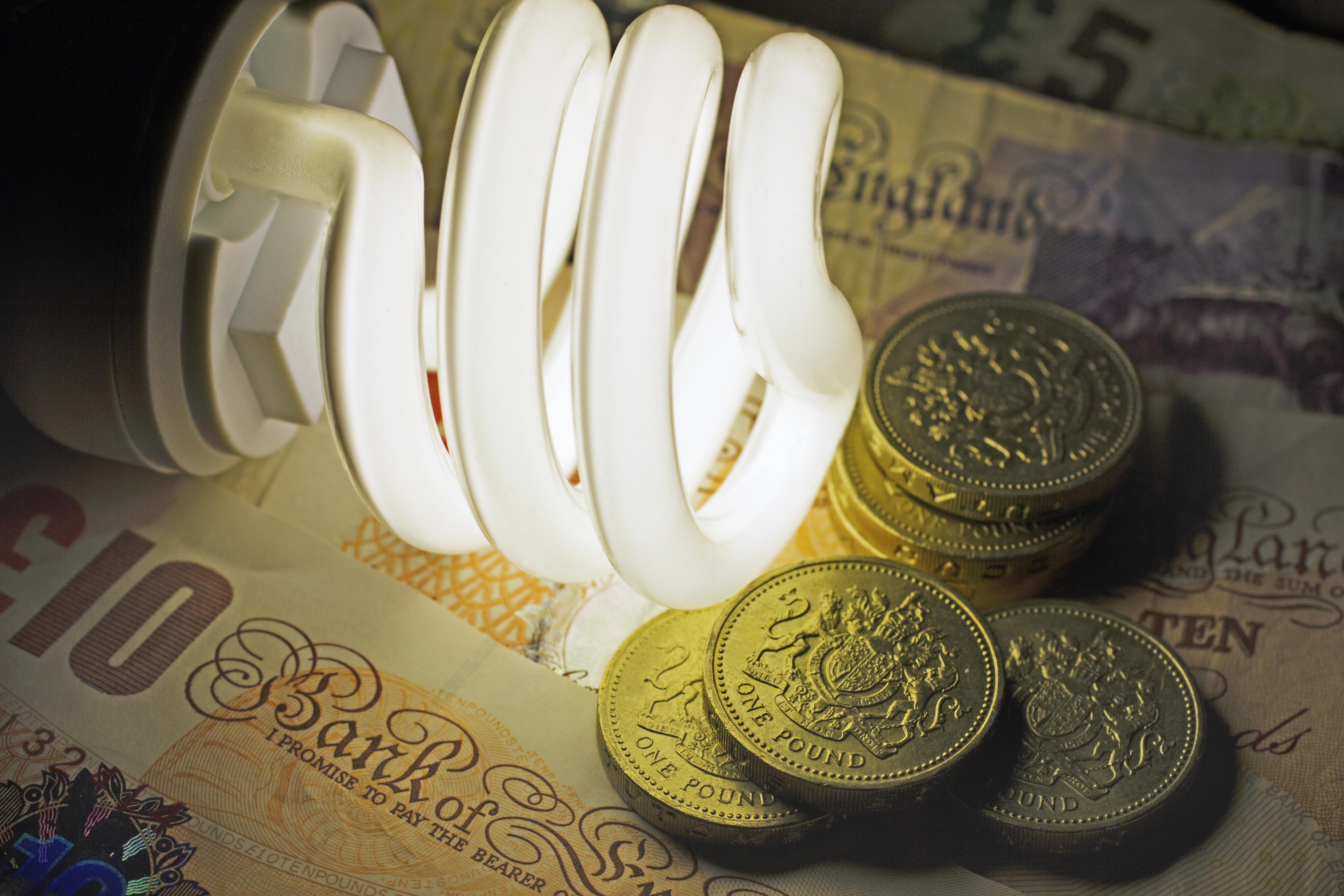 HOW MUCH COULD YOU SAVE?

In the worst case, NatWest customers borrowing £100 on an unarranged overdraft would be charged £90 — or £180 if the 30 days covered two charging periods.

Vickie Sheriff, of Which?, said: “If banks can continue to set their own charges, then consumers will continue to be hit by exorbitant fees.” 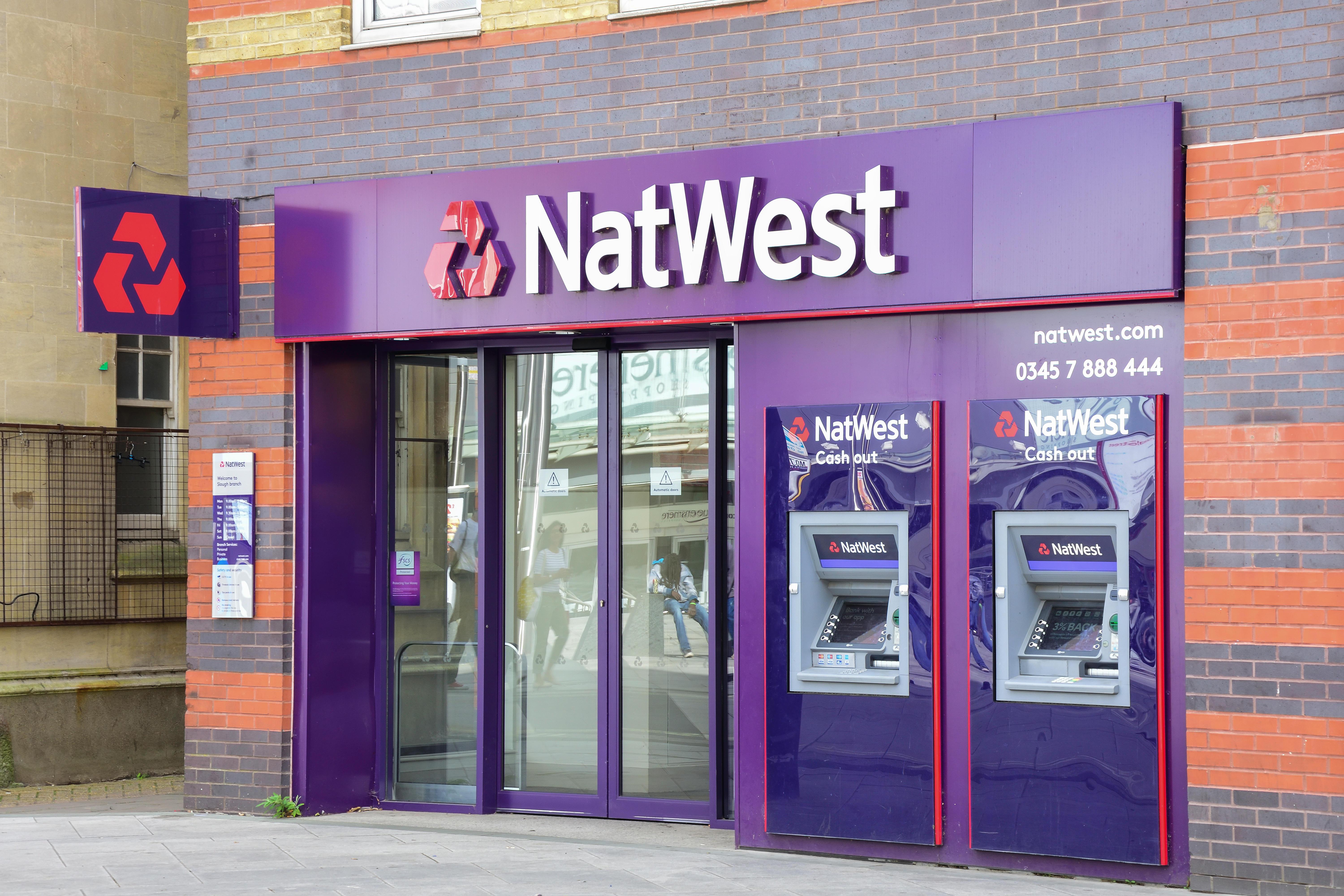 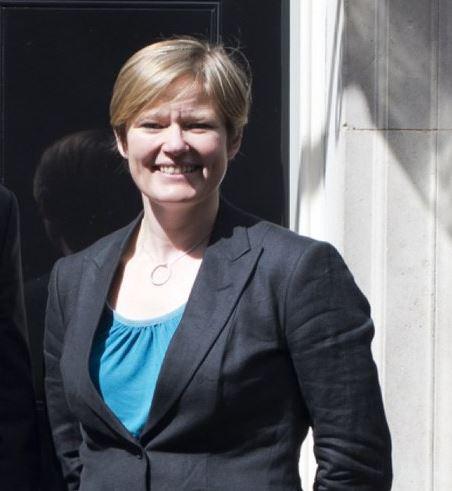 The British Bankers’ Association said: “We would always encourage customers who think they might need to borrow money to speak to their bank first to keep borrowing costs down.”