TONIGHT's game between Italy and Switzerland was thrown into doubt after authorities were alerted to a suspected CAR BOMB near the Stadio Olimpico.

The device was believed to be defused at 6pm, just hours before the Euro 2020 Group A game kicked off. 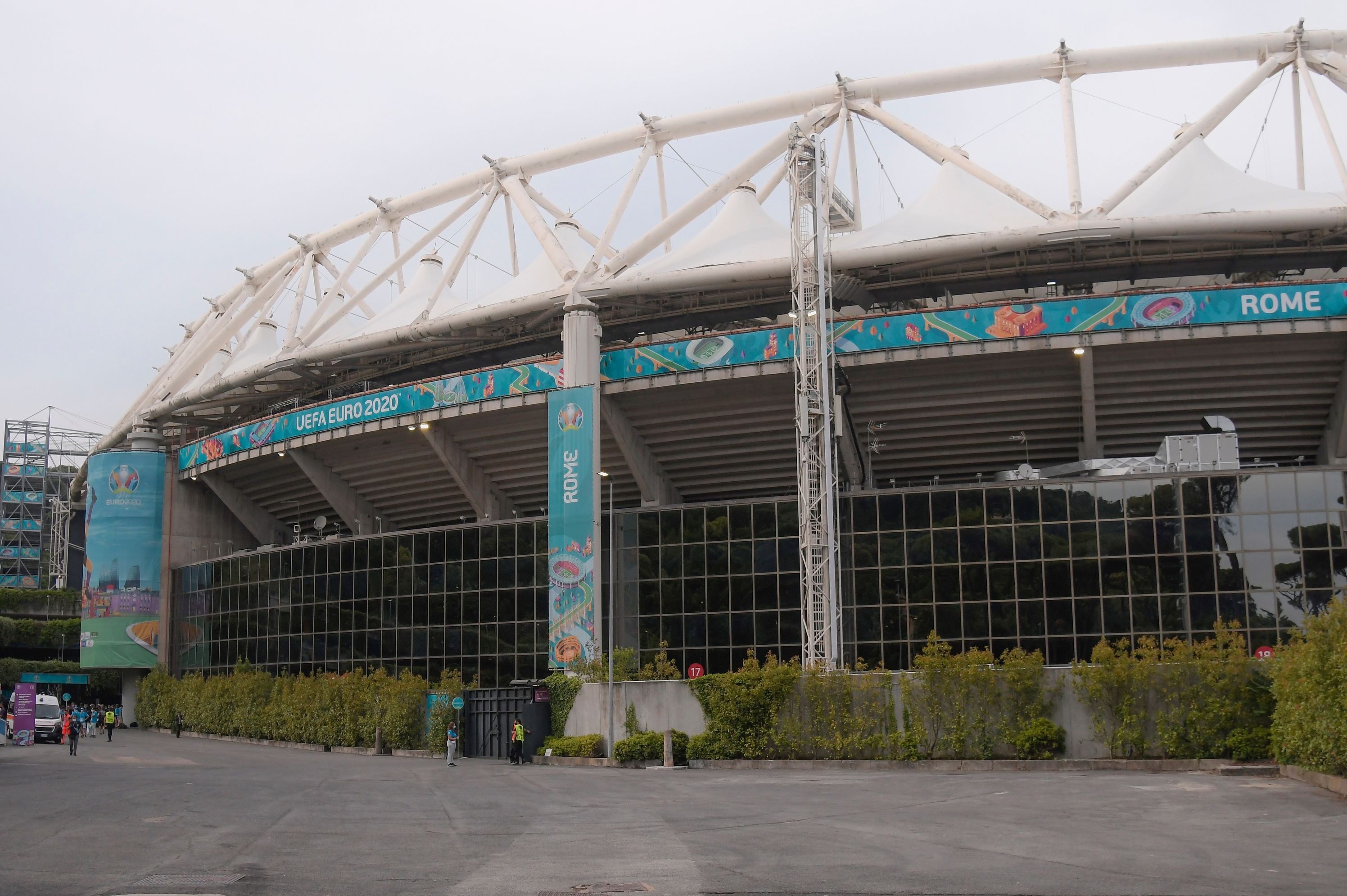 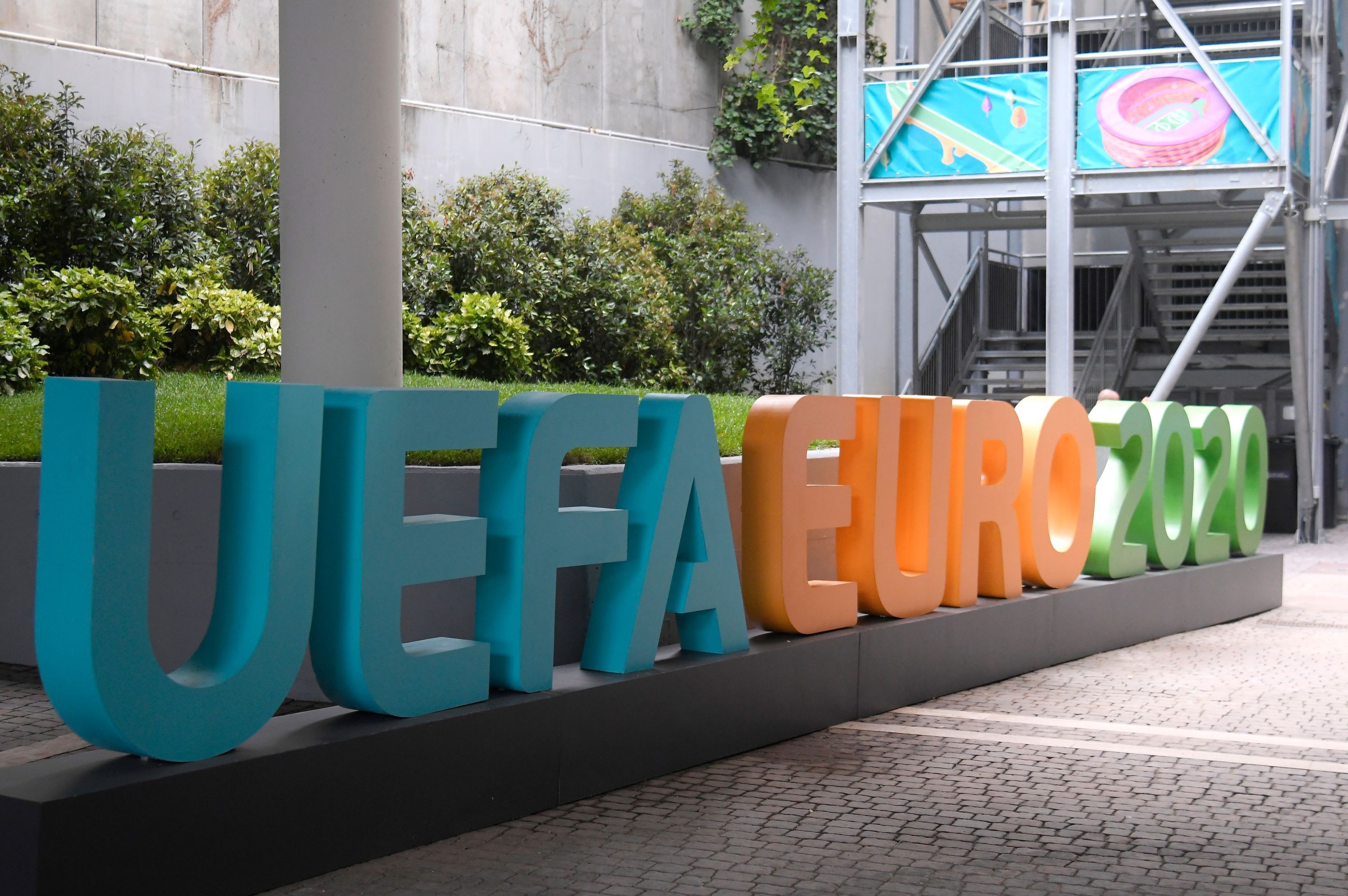 According to Corriere dello Sport, authorities were called to the Piazza Mancini area after a report of a suspicious object inside a parked Smart.

Several roads were quickly blocked off to allow operations where investigators led a private investigation.

Reports then suggest that a suspected bomb was safely defused by trained experts just as fans began to gather ahead of the 8pm kick off between Italy and Switzerland.

The hosts headed into the game looking to secure their second victory after beating Turkey 3-0 on opening night last Friday.

Italy head coach Roberto Mancini made one change from that game, with Giovanni di Lorenzo replacing Alessandro Florenzi at right-back.

Their opponents Switzerland sat on one point following their 1-1 draw with Wales on Saturday.

Earlier, in the other game of the group, Wales earnt their first win of the competition after beating Turkey 2-0 in Baku.

The winning goals came from Aaron Ramsey and Connor Roberts.