ELISE CHRISTIE is selling saucy photos to help fund her dreams to appear for Team GB at the Milan-Cortina 2026 Winter Olympics.

The three-time world champion short-track speed-skater has set up an OnlyFans account and is advertising the link on her Instagram page. 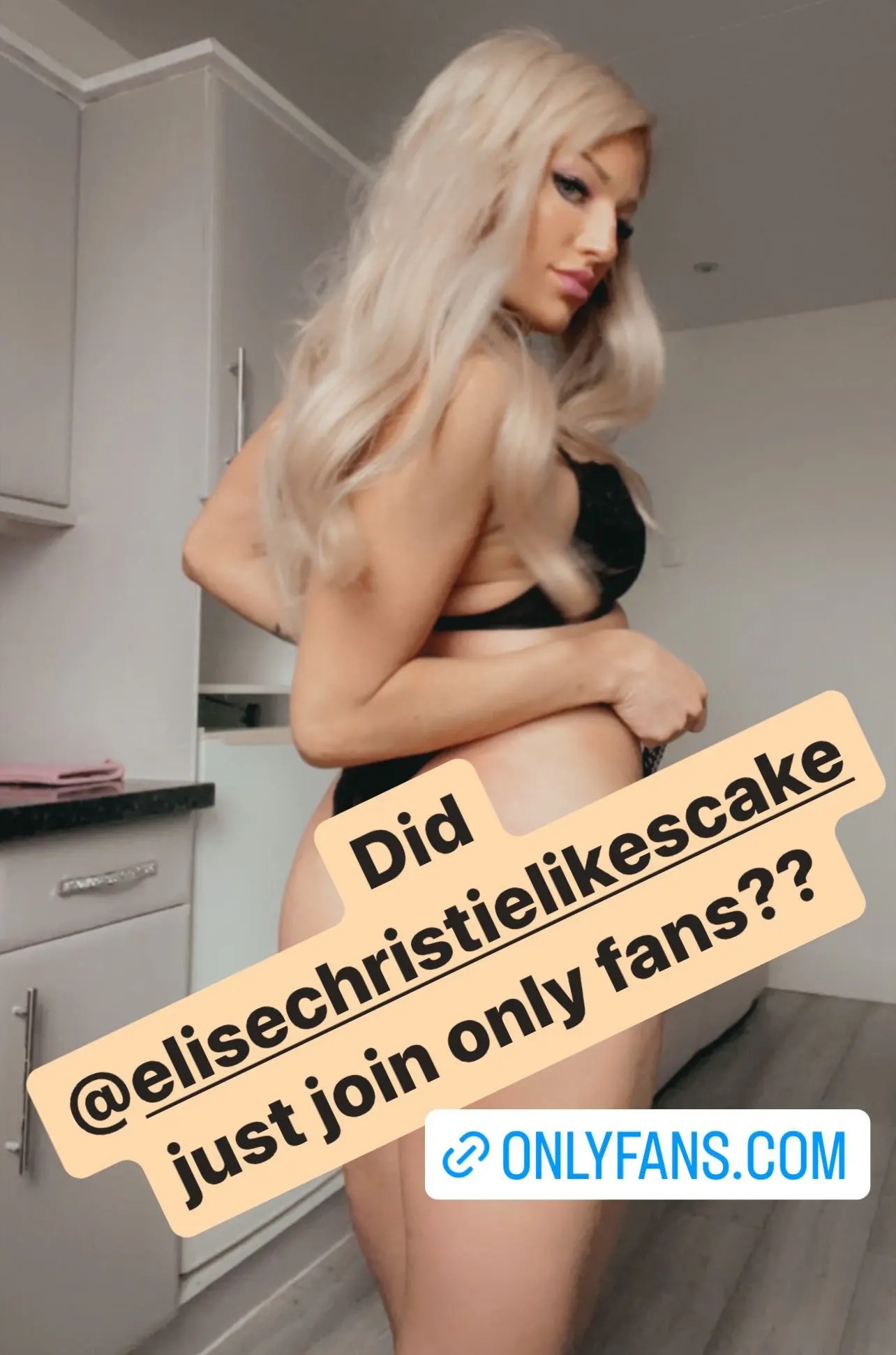 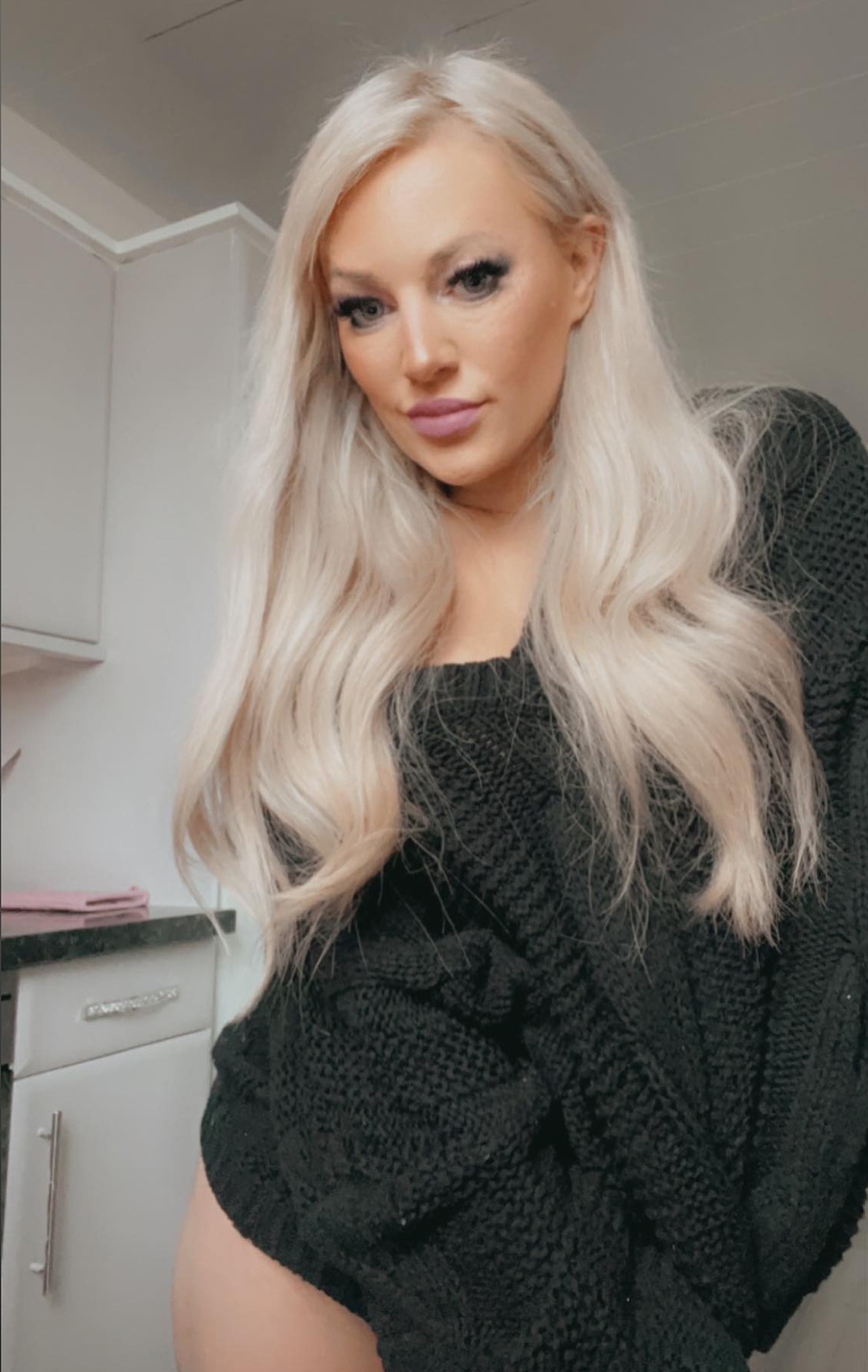 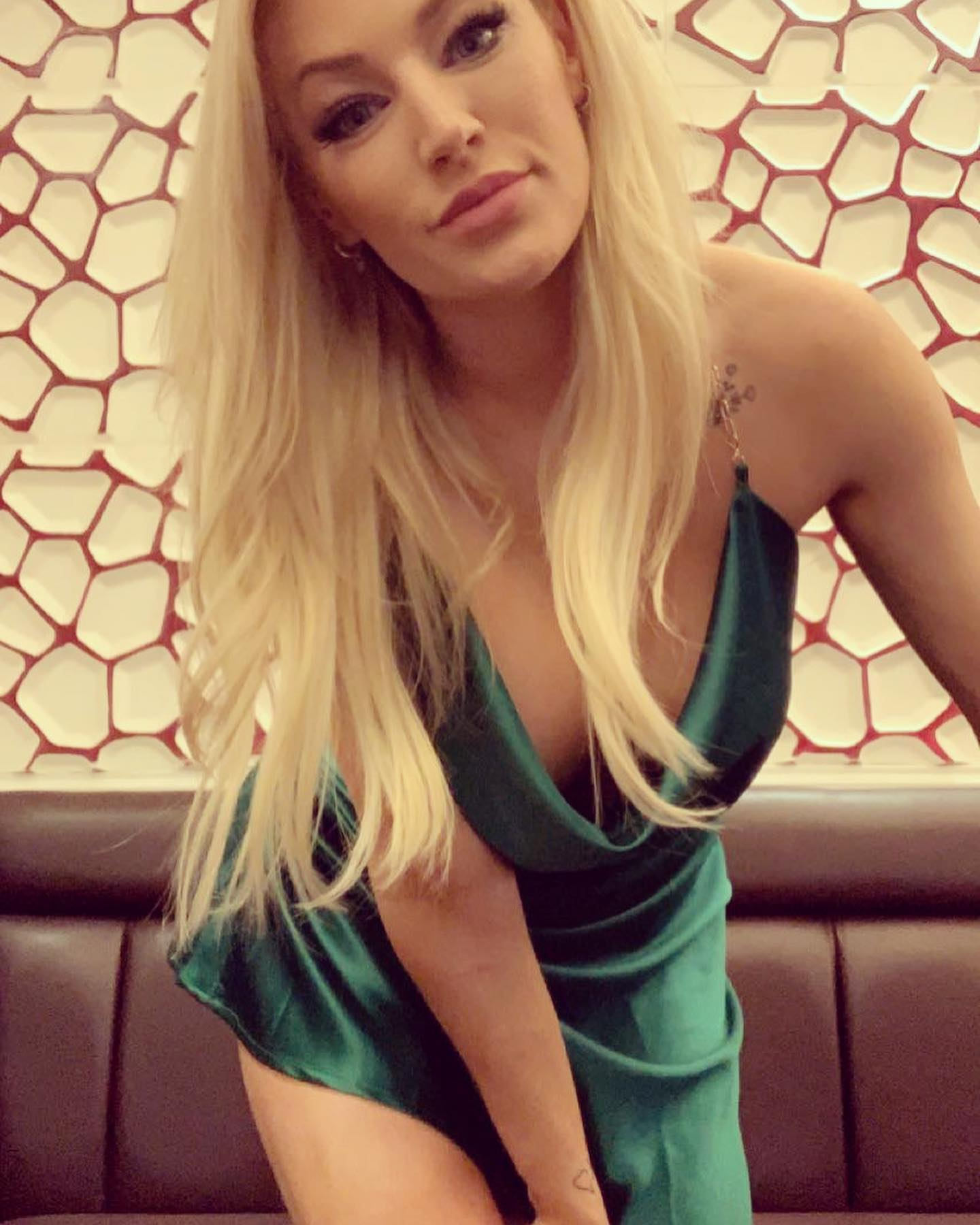 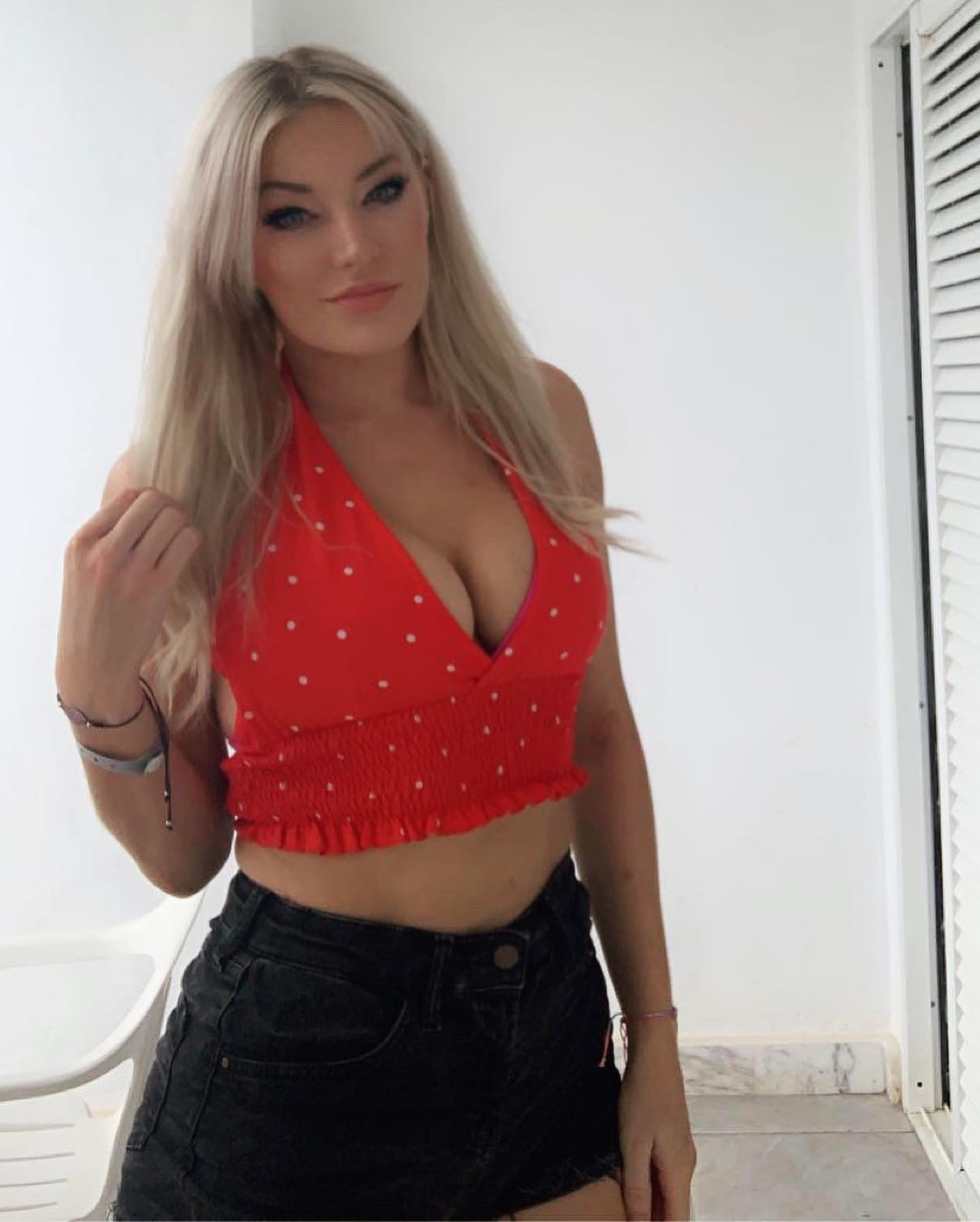 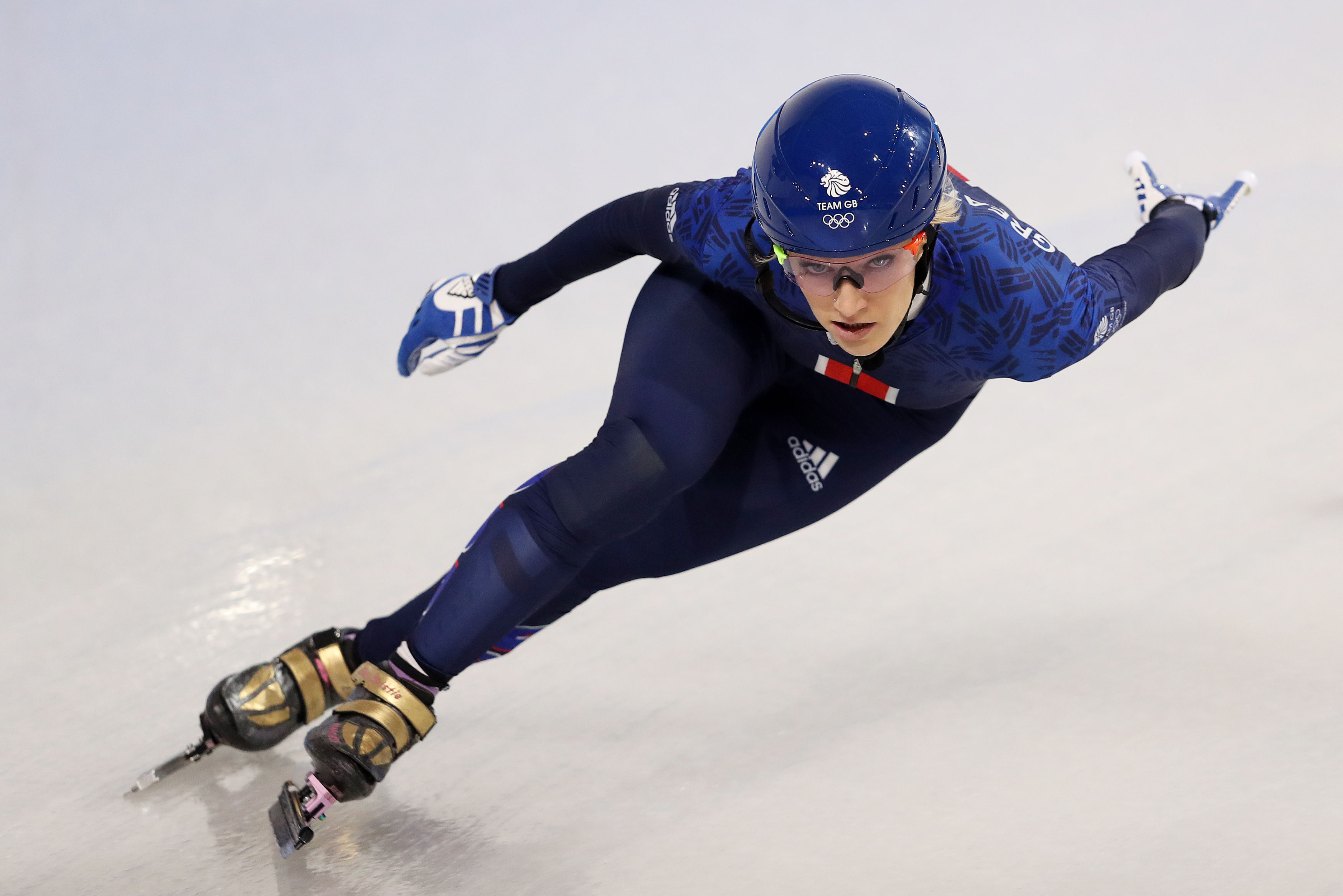 For a $12-per-month (£11) subscription fee, the 32-year-old is planning to share X-rated pictures on the controversial social media platform.

She has already posted teasing snaps of herself wearing black lingerie taken in a kitchen, which were shared by her pal and former athlete Sarah Lindsay.

And one of her first messages on Wednesday asked: “How many subscribers for a topless skating pic?” 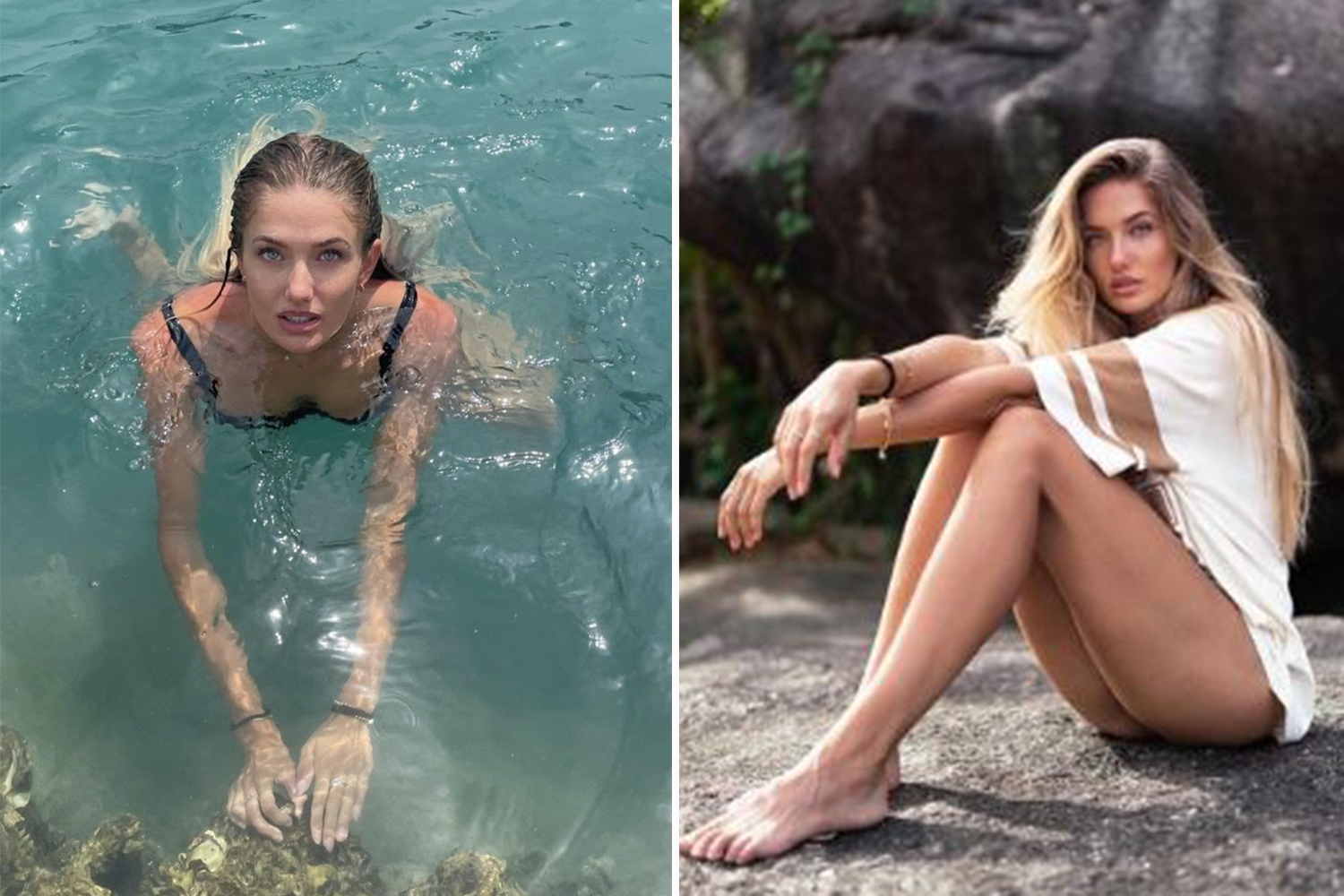 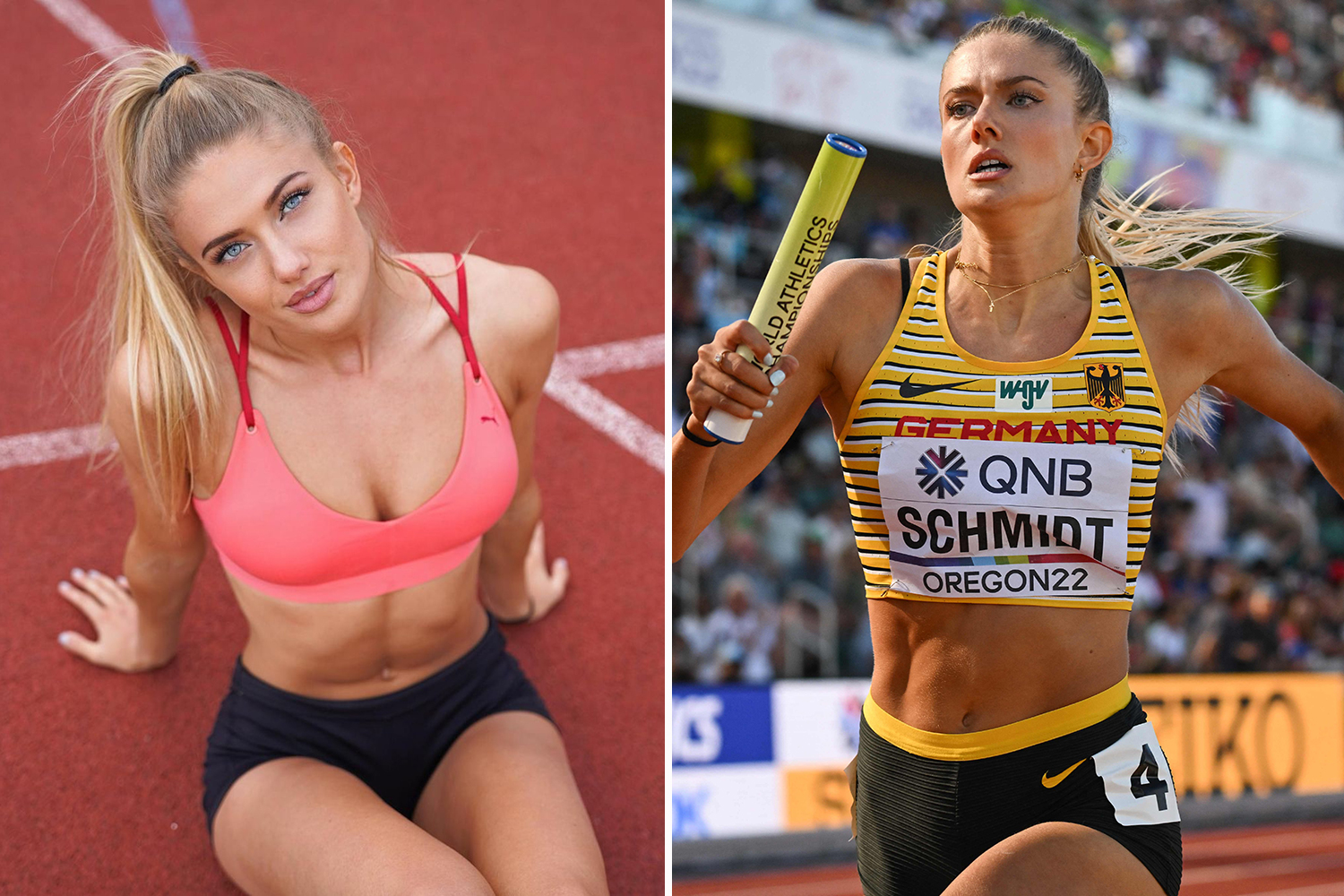 She failed to make February’s Beijing Games due to an ankle ligament injury sustained that season in a crash.

This prompted her to announce her retirement from professional sport on social media – but she then did a U-turn on those plans. 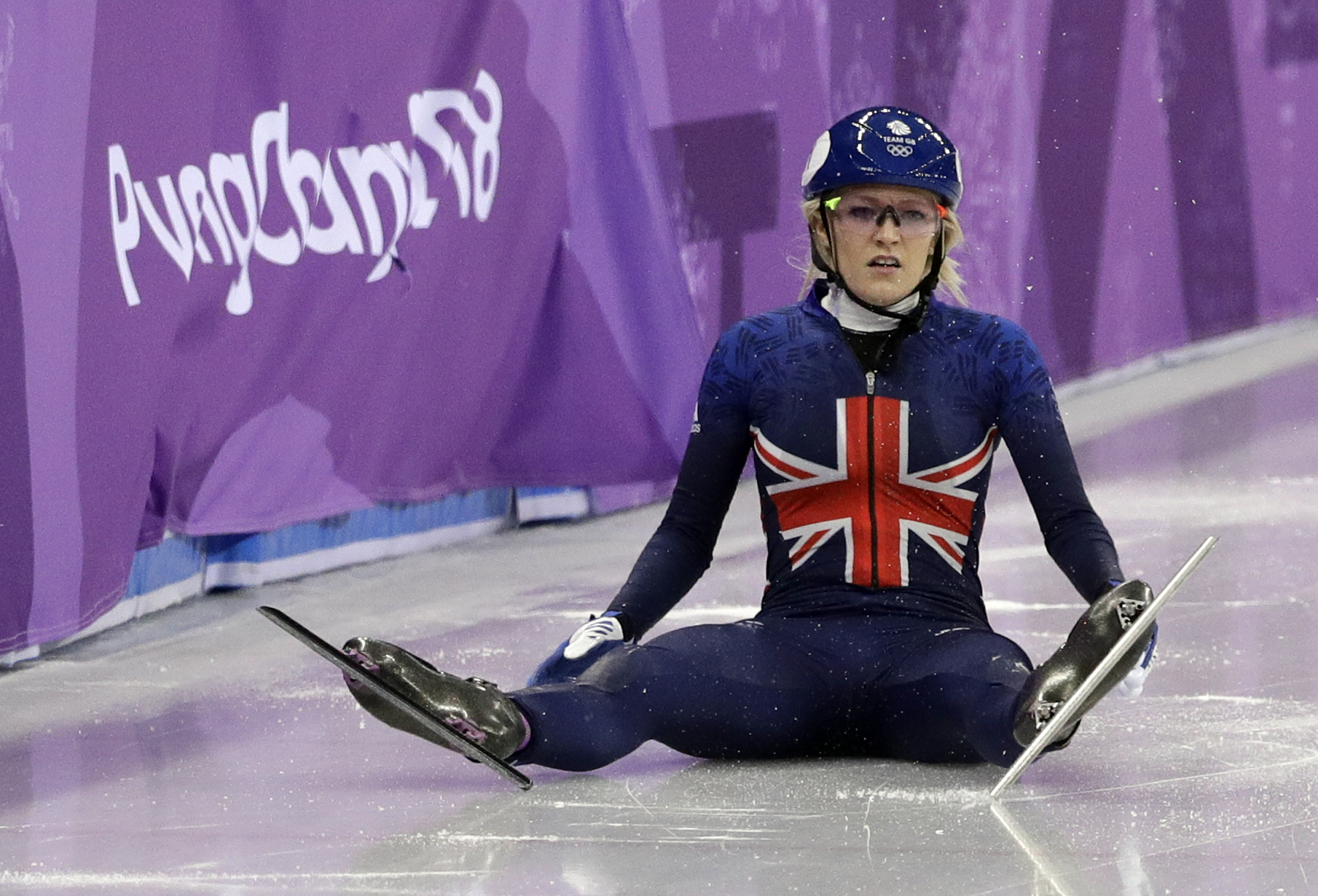 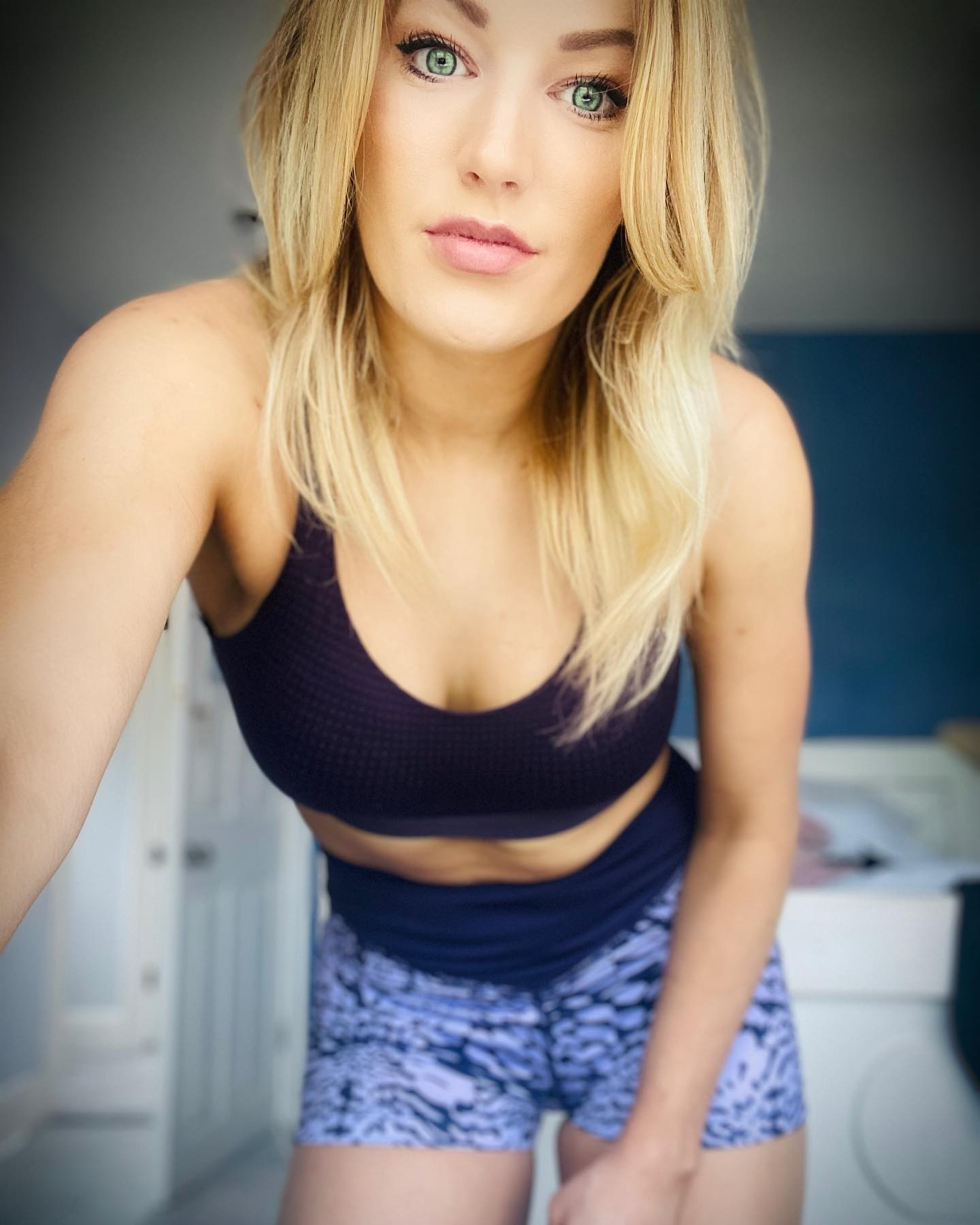 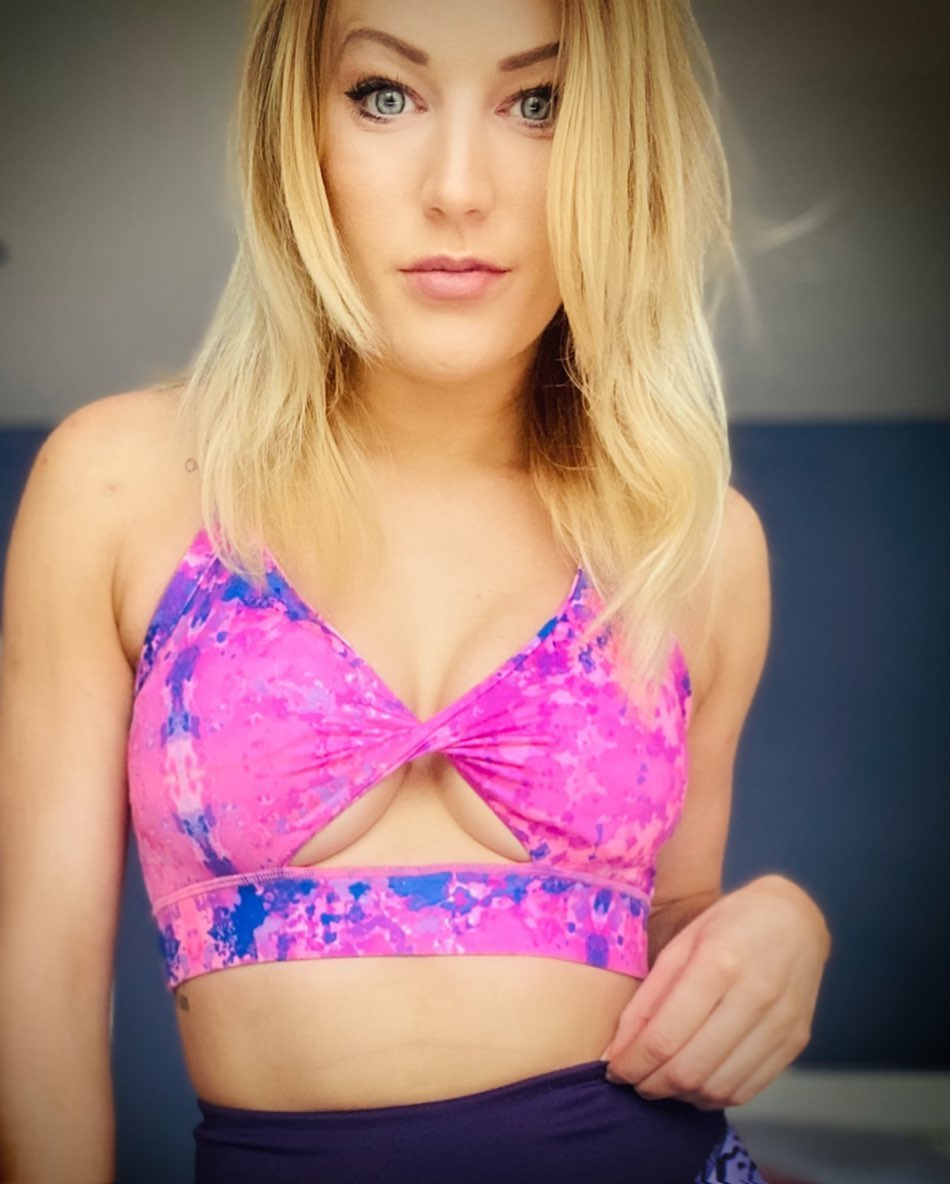 In an interview with SunSport in May, Christie said she was working in a pizza parlour and for a family curry business to pay the bills.

She also said that she was looking to train abroad over the next four years after selling her UK home.

Over the past few months, Christie has fuelled her competitive juices into 60mph E-scooter competitions.

The Livingston-born star swapped ice skates for two wheels when she took part in the inaugural eSkootr World Championship in London in May. 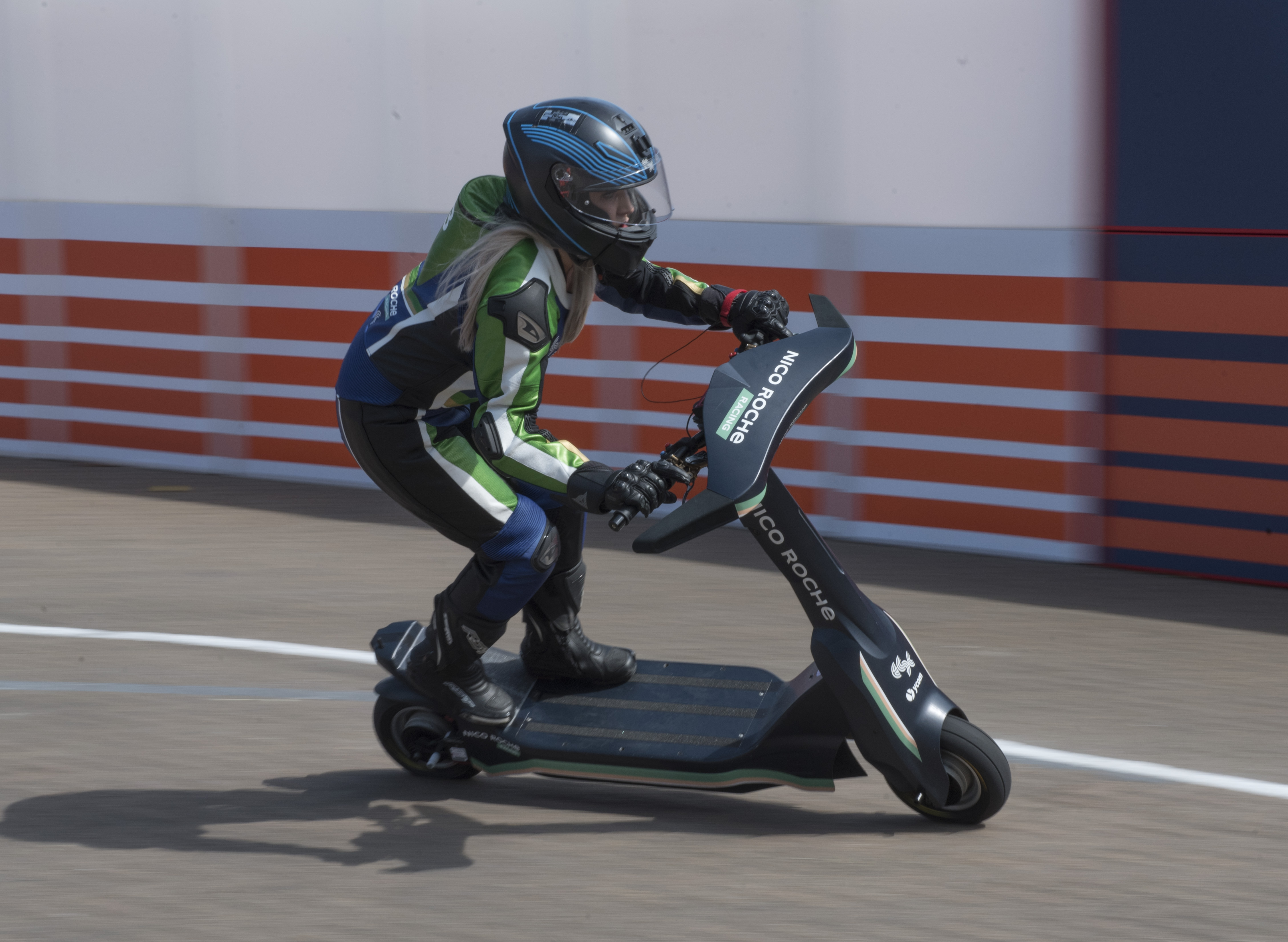 Speaking on the BBC earlier this year, Christie claimed she had looked at training in Kazakhstan and the US to accomplish her dream of appearing at the next Winter Olympics in Italy.

She added: “I wanted to get that Olympic medal but it wasn’t meant to be this time. I knew I wasn’t going to be at a good enough standard.

“I feel like I could still medal in four years. I need to figure out how. I have needed this break. Watching these Beijing Games has sparked something inside of me.

“People on Twitter have said it is boring without me, which is really sweet.

“I will still skate for Britain but train somewhere else and focus only on the sprint distances. It won’t be easy. I don’t have the back for it right now.” 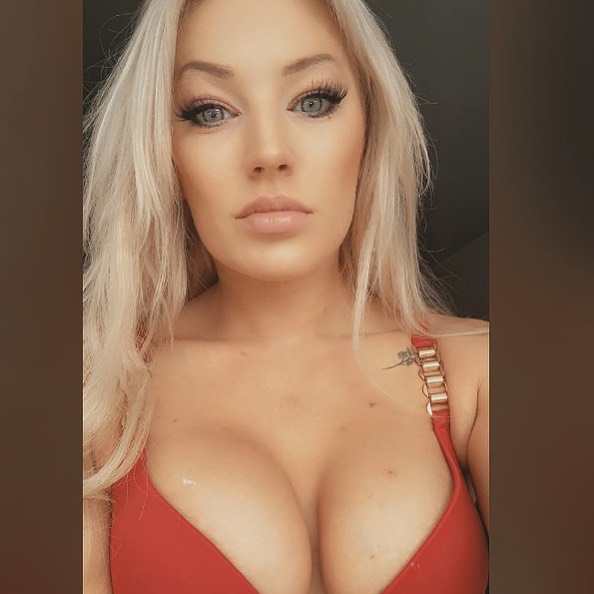 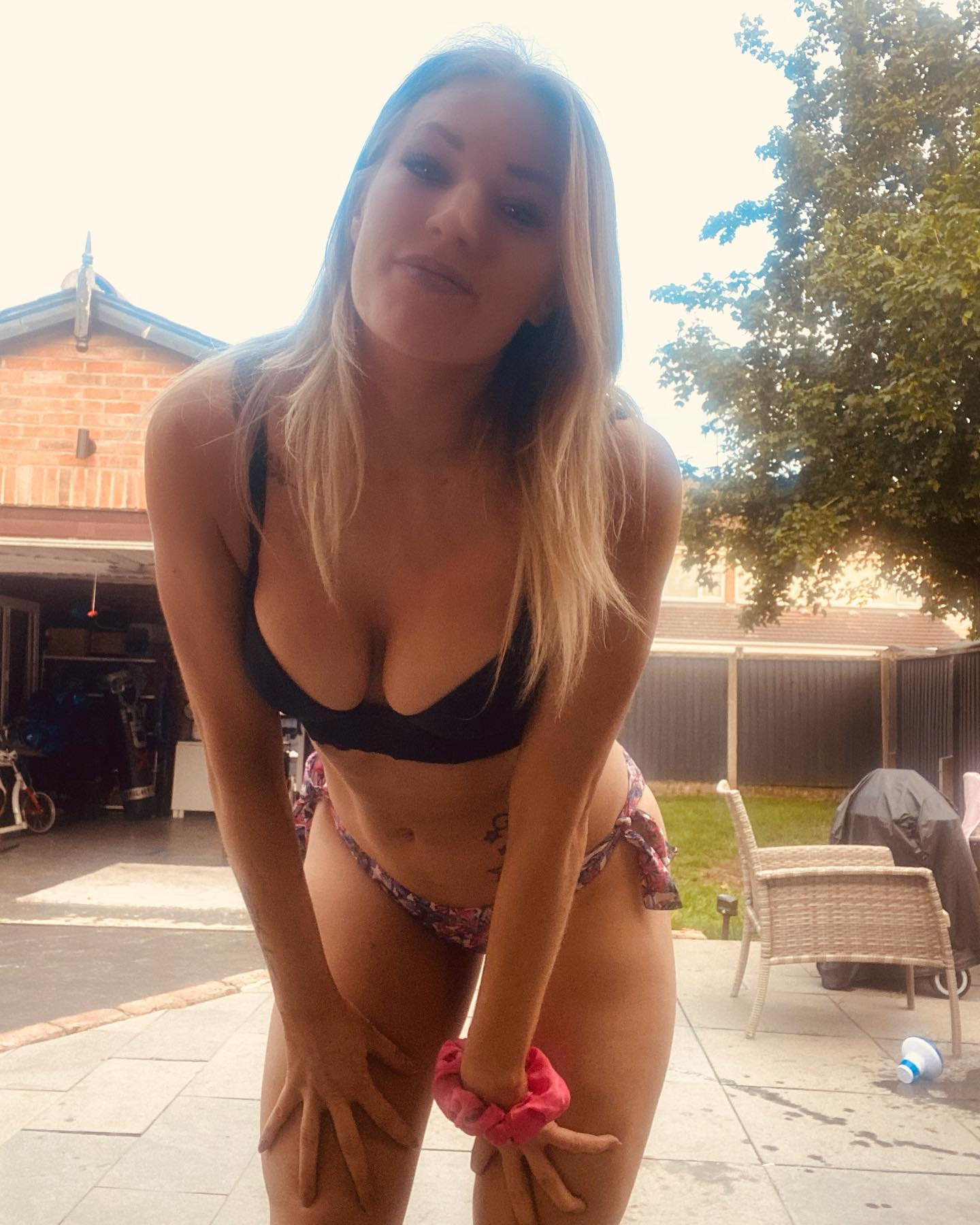 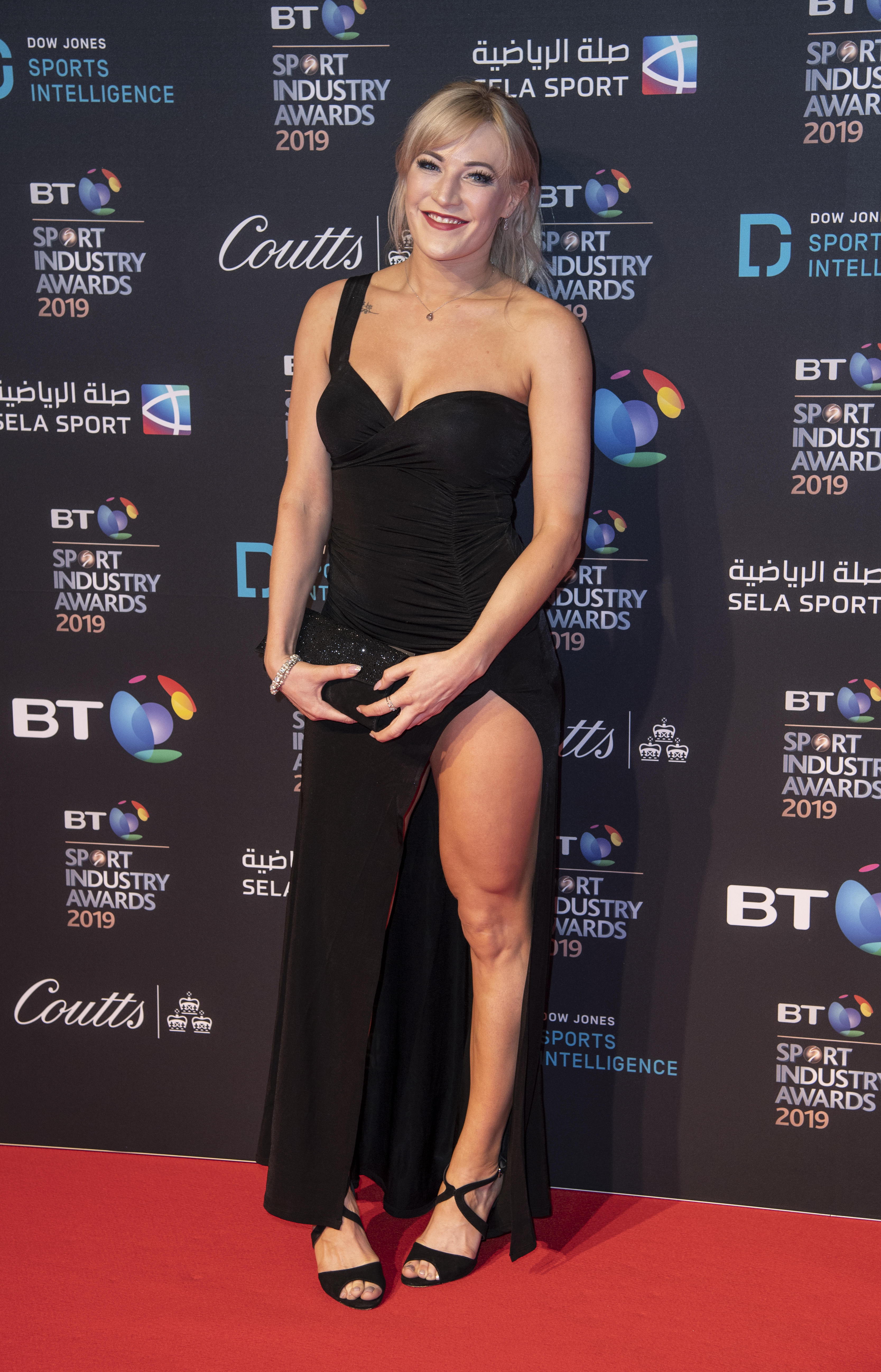