EMMA RADUCANU could join the ranks of tennis' leading stars after her U.S. Open success.

The Brit, 18, collected a cheque worth £1.8million after her victory in New York, but that is set to rise considerably through sponsorship deals and endorsements. 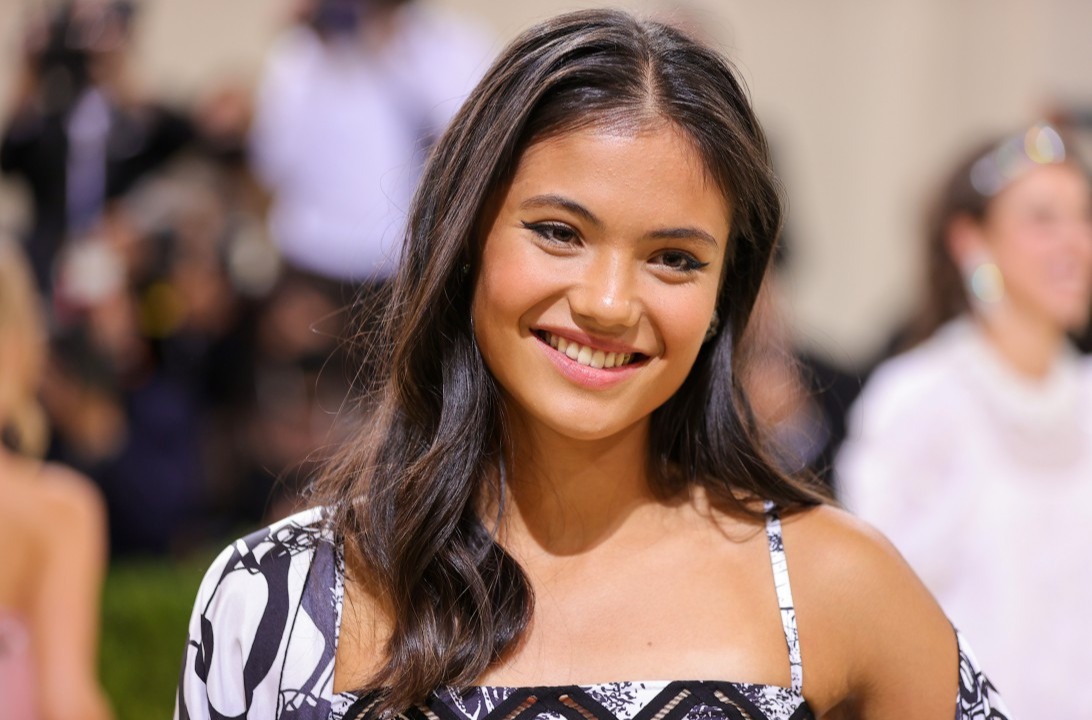 He said: "Emma is a phenomenon. She will be the highest-earning female UK sports star ever.

"If the trajectory Emma is on continues, she will earn well over £100million.

"Leisurewear, sports, health, fitness and lifestyle brands will be knocking down her door. For brands, she is unique. There is no one like her."

Raducanu is managed by Max Eisenbud, the man partly responsible for Maria Sharapova earning £234m on and off court by the time she retired last year.

That helped the Russian enter the top ten richest tennis players list – and she is accompanied by just one other woman, Serena Williams. 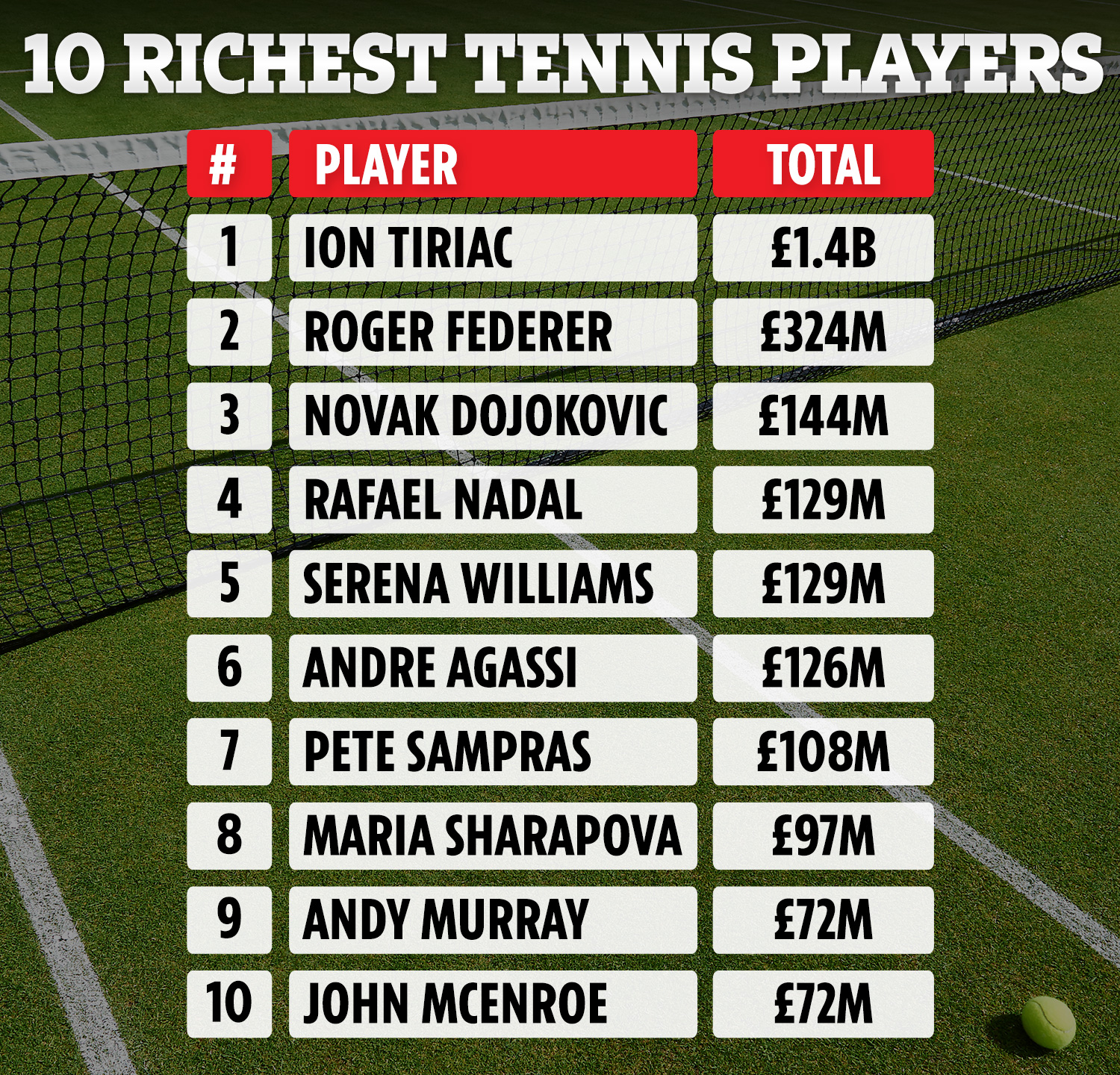 Here are the top ten richest tennis stars of all time.

The former world number one won seven Grand Slams as a player, mostly during the 1980s.

His antics and personality on the court also lead to infamy and his wealth increased as a result.

Since retiring McEnroe has worked as a pundit for ESPN and also covers Wimbledon every year for the BBC.

But his media work has not been without controversy and he received significant backlash after suggesting Raducanu could not deal with the pressure when she quit the Round of 16 at Wimbledon. 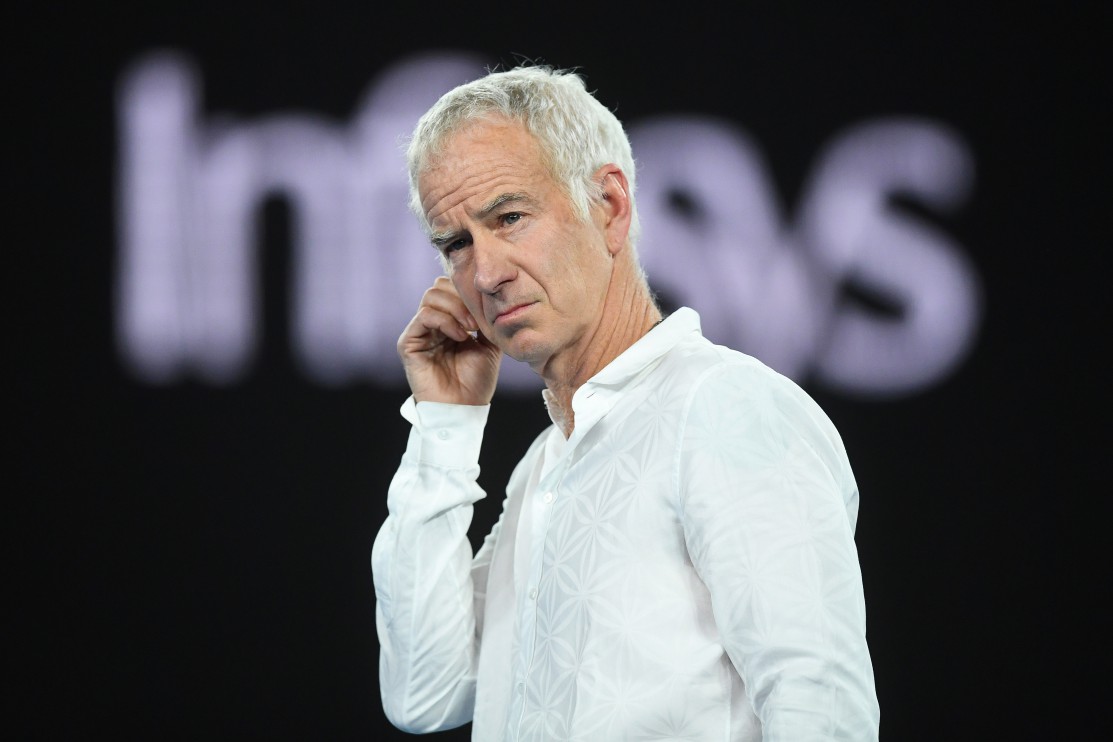 Andy Murray ended Britain's long wait for a Men's single Grand Slam title when he won the U.S. Open in 2012.

And after winning his first title he frantically searched for his Rado watch in order to meet the requirements of a sponsorship deal worth millions.

He followed up that victory by winning Wimbledon in 2013 and later in 2016. 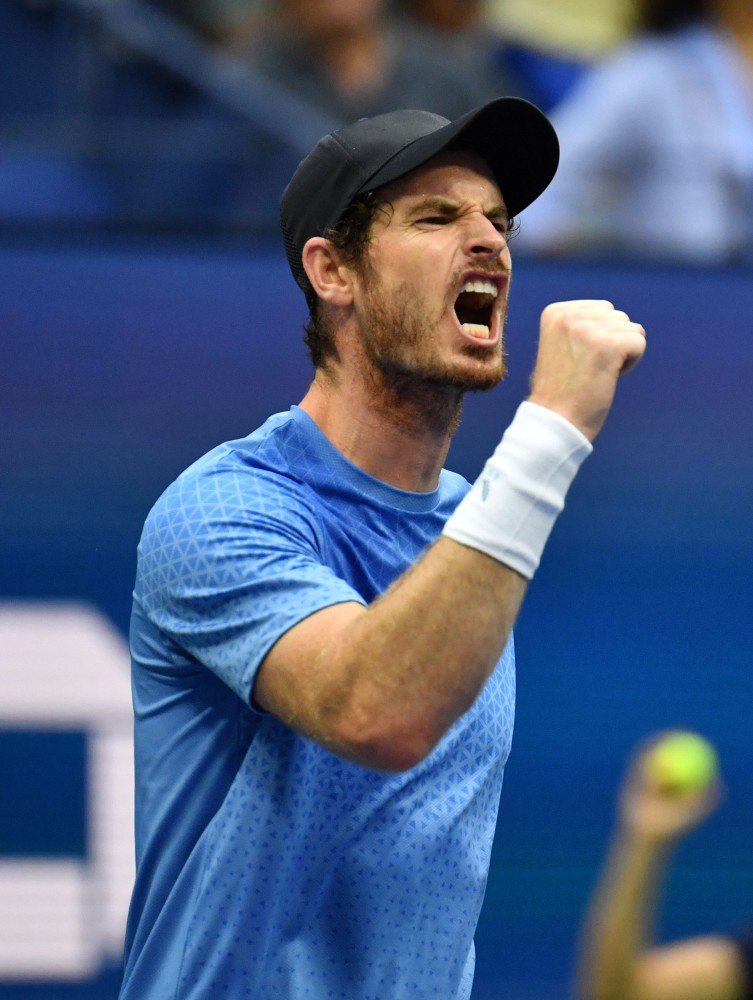 After becoming Wimbledon champion at 17 Sharapova was catapulted into fame, and the riches soon followed after Max Eisenbud became her agent.

Sharapova went on to win every Grand Slam title, including the French Open on two occasions to cement herself as one of the highest-earning female tennis players of all time. 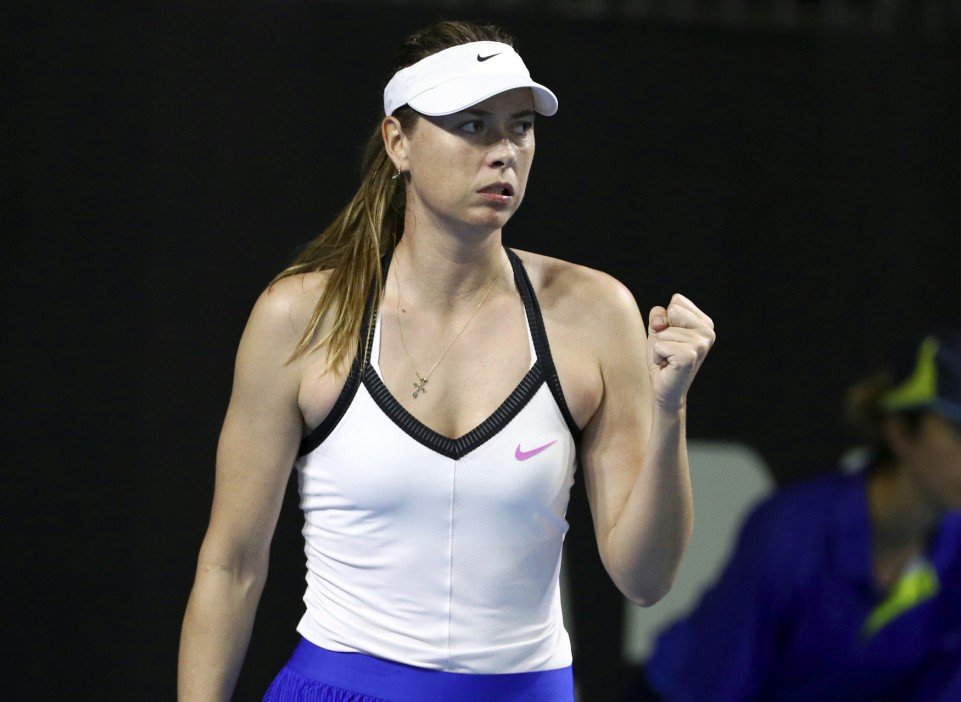 Sampras was the leading Men's Single player with 14 Grand Slam titles to his name before that record was broken in 2009.

In particular, he was the champion of SW19 with seven Wimbledon titles.

Also, his 14 victories in 18 finals represent the best percentage in final history, with 78%. 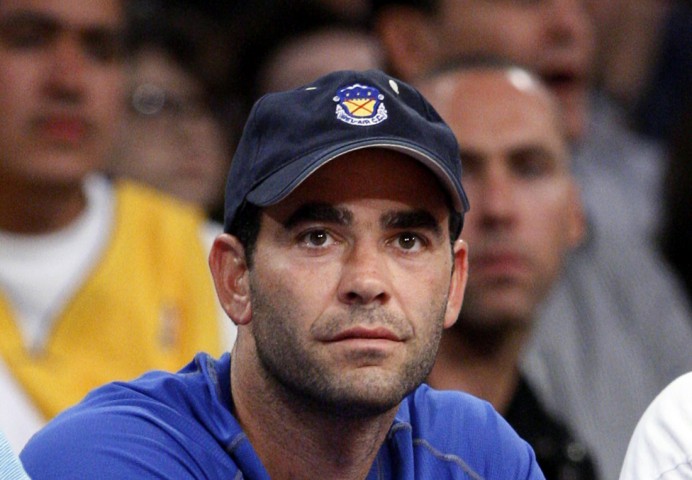 Like Sampras, Agassi has won each of the four majors and boasts 60 career titles in the Singles game.

He also won the Davis Cup with USA on three occasions. 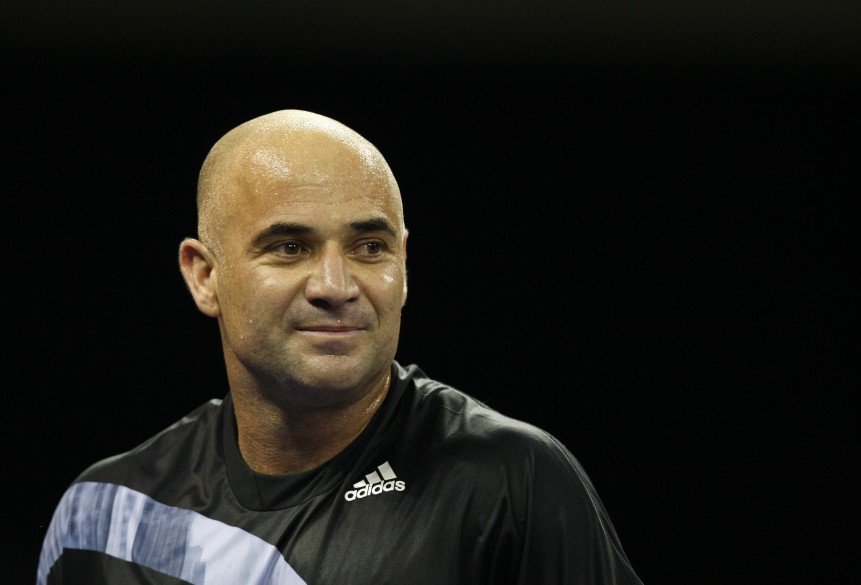 Williams, perhaps unsurprisingly, is the highest-earning female tennis star of all time.

Much of her net worth has been accumulated through prize money, earning around £68m to date. 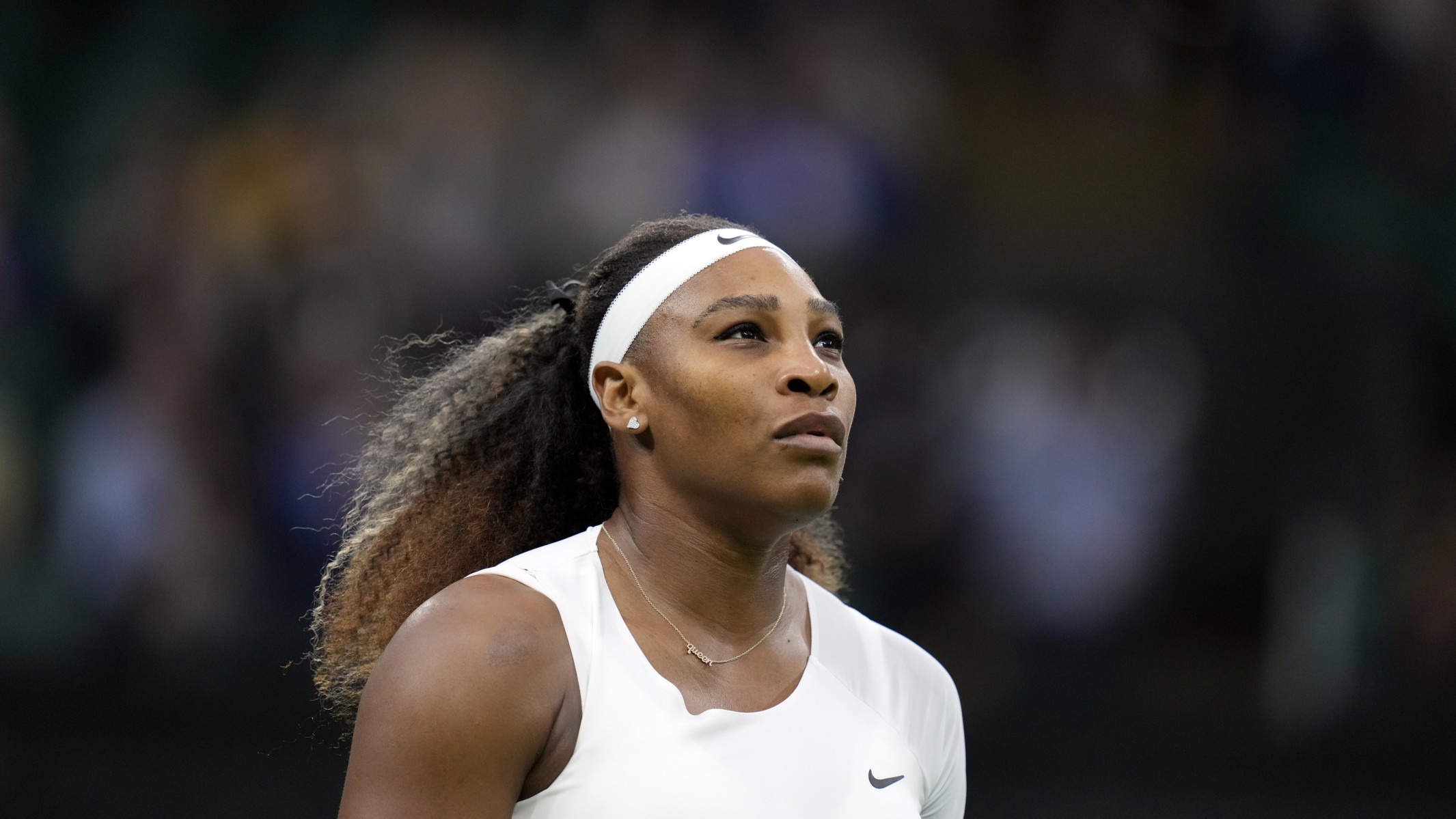 Nadal equalled Federer's Grand Slam record when he won the French Open for the 13th time in 2020.

In 2020 alone the Spaniard made more than £28m, with just under £20m of that earned through prize money.

Nadal has been sponsored by Kia Motors since 2006 and has been kitted out by Nike for the majority of his career.

Also, he replaced Cristiano Ronaldo as the new face of Emporio Armani Underwear and Armani Jeans in 2011. 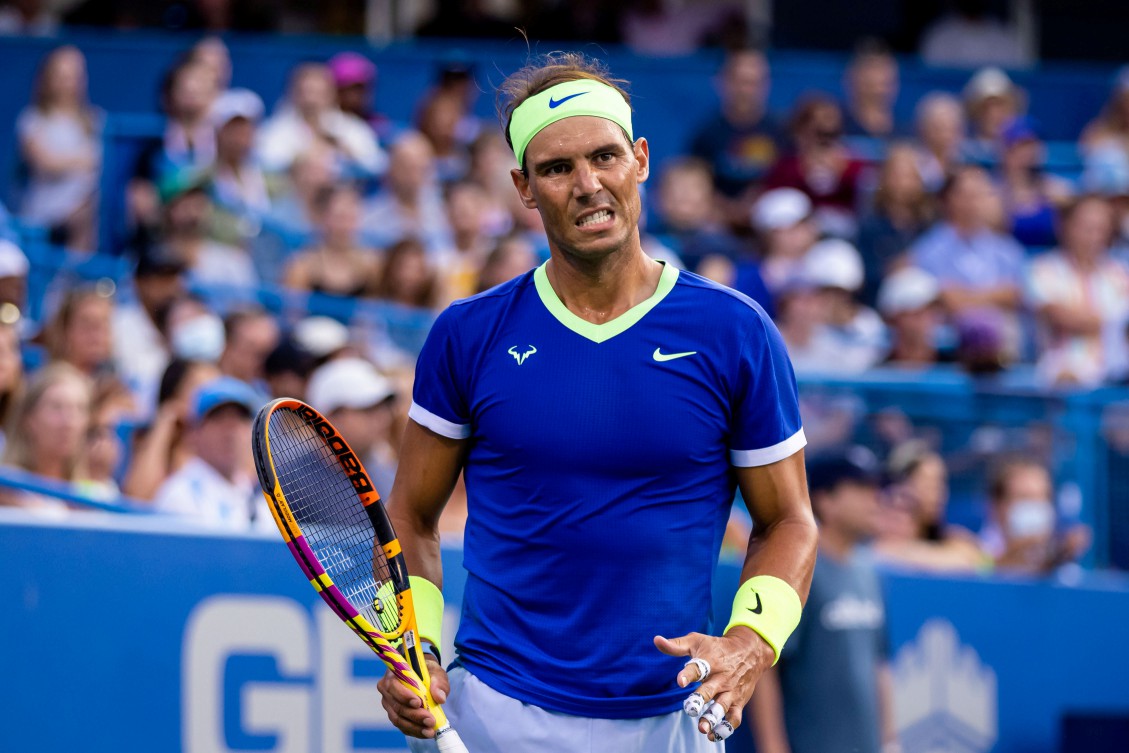 The Serbian missed out on the chance to create history when he lost to Daniil Medvedev in the U.S. Open final on Sunday.

A win would have seen Djokovic take the crown as the most successful Men's Singles tennis player ever, with 21 Grand Slam titles.

And he also would have become the first player in the modern era to win every Grand Slam in the same year, following victory at Wimbledon, the French Open and the Australian Open. 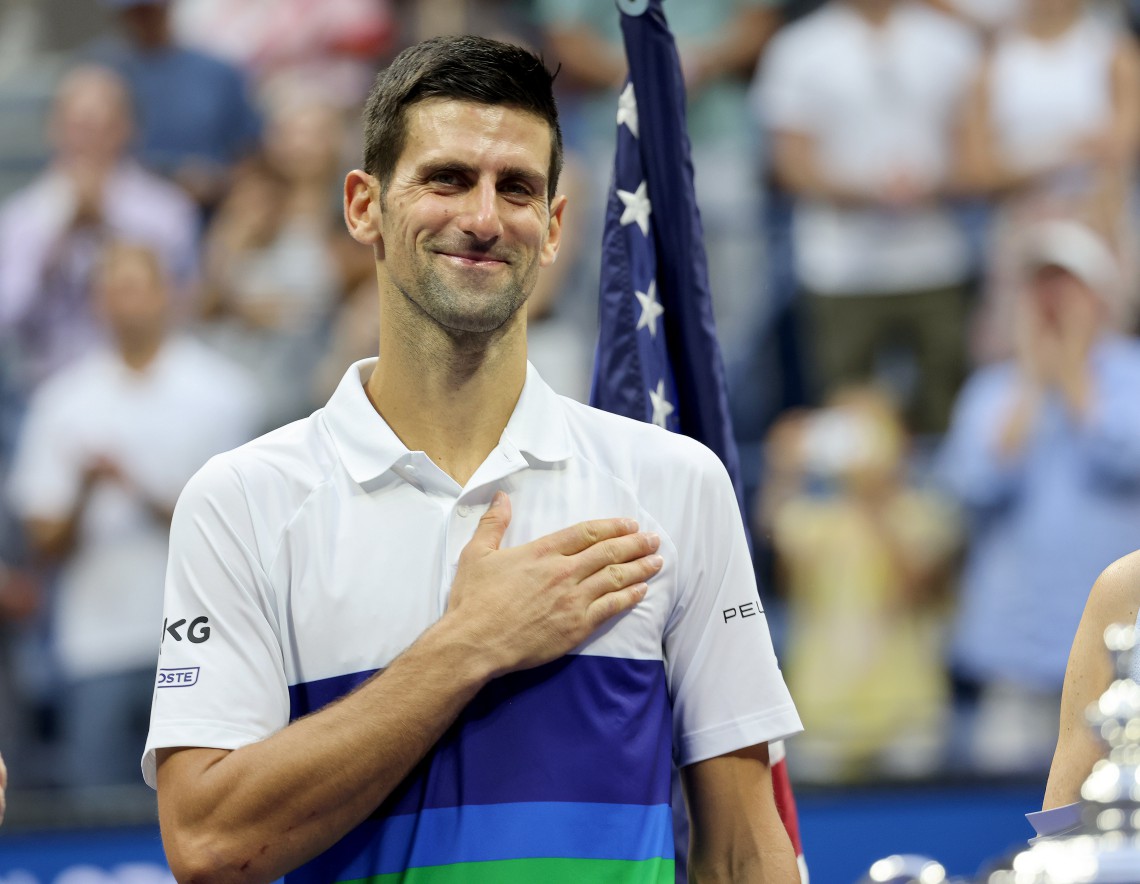 Federer was a master on the court and just about holds the record for most Grand Slam titles, with 20 – shared with both Nadal and Djokovic.

And his business mind has proven to be just as astute, with clothing brand RF entering a partnership with retailer Uniqlo.

His other sponsors include Gillette, Wilson, Barilla, and Moët & Chandon, and the Swiss has previously worked with Nike and Mercedes Benz China. 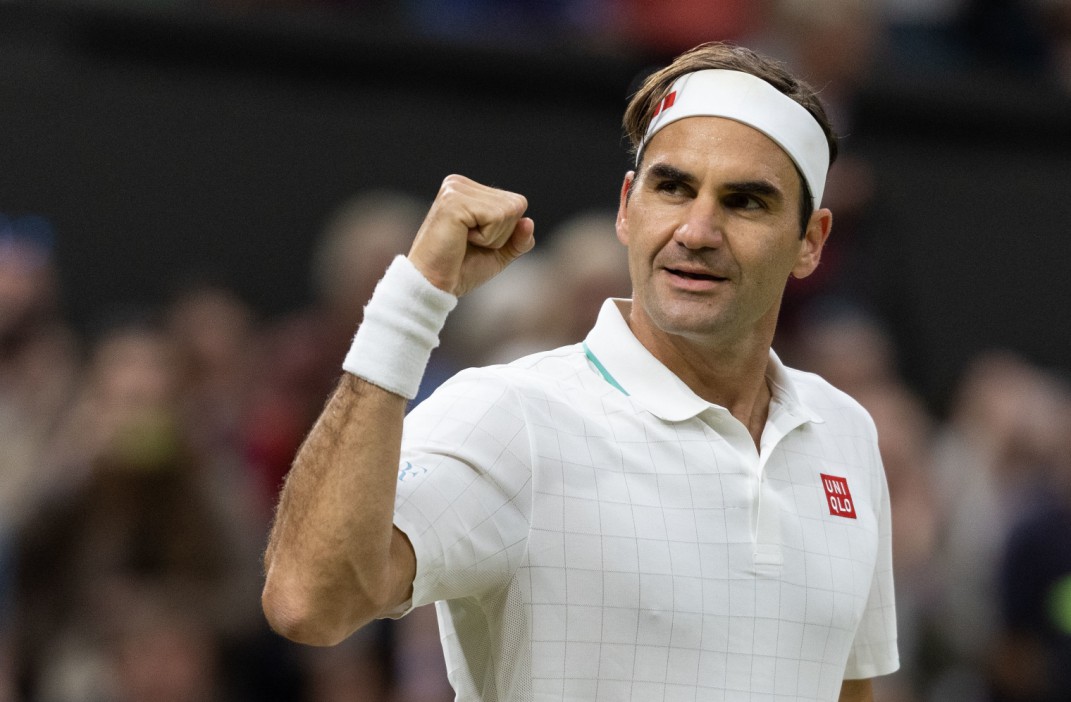 Tiriac is not a very well-known name in tennis, with his best achievement in Men's Singles reaching the quarter-final of the 1968 French Open.

He had greater success in Doubles and ranked 19th in 1979.

But undoubtedly his biggest triumph has been away from the court, founding Banca Tiriac in 1990 and accumulating a net worth of over a billion pounds in the 30 years since.

He was the first Romanian to become a billionaire. 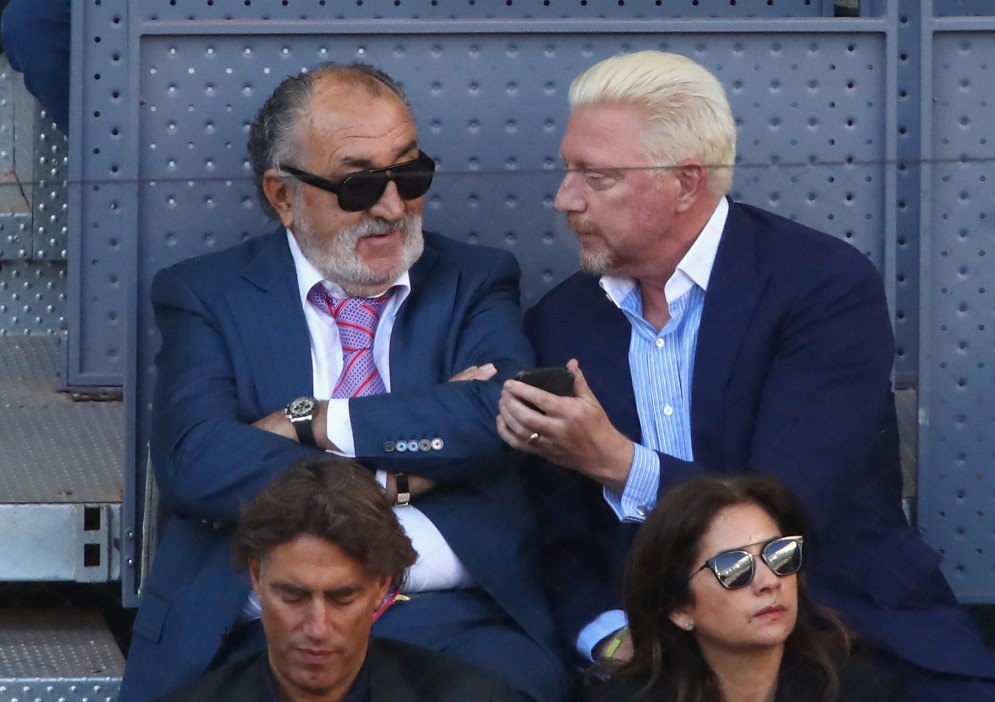