Home » Sport » The United States and Australia are having a private medals race in swimming. 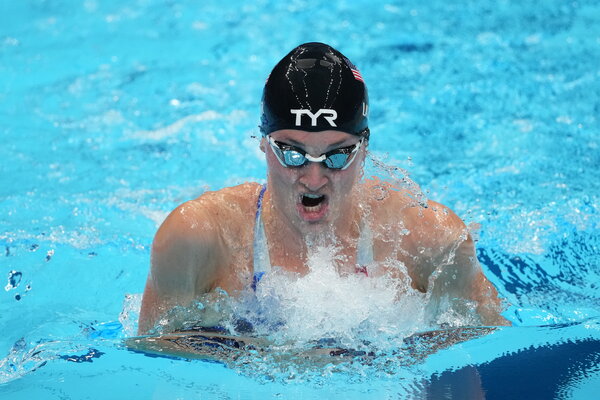 The Olympic swim meet has reached the point where it’s safe to begin drawing some broad conclusions about what has gone on in the world’s strongest swimming countries the past five years.

Any conversation on the subject has to begin with the United States, which has dominated swimming for decades and during Michael Phelps’s career widened the gap with Australia, the world’s other force in international swimming.

The Americans are having a very good meet. They have captured 21 medals overall heading into the final three days of competition, compared with only 12 for swimming-mad Australia, which, it should be noted, has about one-tenth the population of the United States. The United States will most likely match its high-water mark of 2016, when the team won 34 medals, 16 of the gold, but it should get within spitting distance of that total.

Australia could have another bright morning Friday, too. Cate Campbell and Emma McKeon will swim next to each other in the 100-meter freestyle. McKeon is the favorite.

Australia will not catch the U.S. in overall medals, but the country has already achieved a massive improvement over 2016, when it won only three gold medals and 10 overall.