TOTTENHAM are plotting another raid for Leicester winger Demarai Gray, according to reports.

The Foxes kept hold of the promising England youth international, 21, last summer despite plenty of interest. 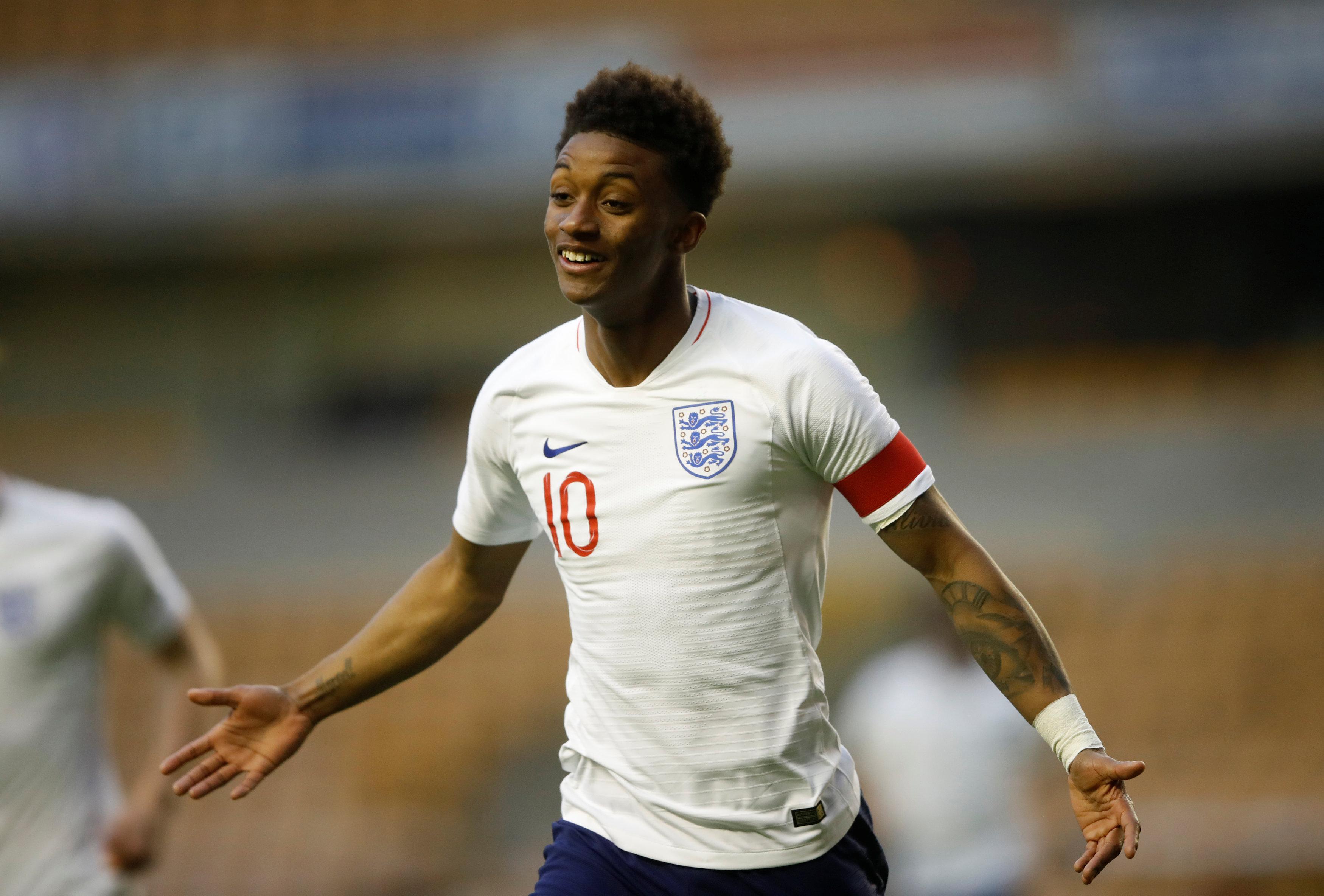 And ESPN FC is claiming Spurs will step up their bid this summer as Mauricio Pochettino looks to complete a deal.

Gray is believed to be ready to consider his future after failing to hold down a regular first-team spot at the King Power.

And he would fit Poch's mould of young, English talents that he can develop.

The Argie tactician's work with Dele Alli, Harry Kane and Eric Dier among others could convince Gray he will be better treated at Spurs. 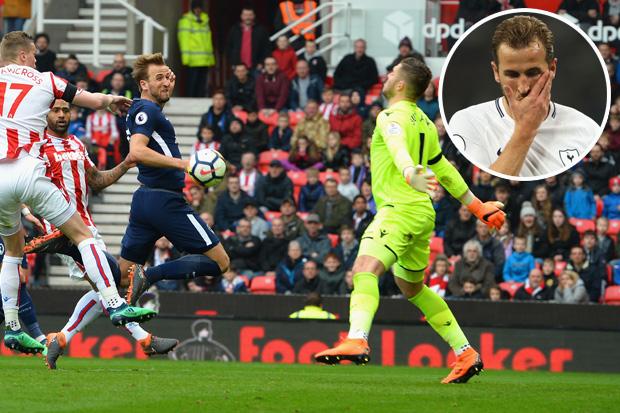 Is Harry Kane's dip in Spurs form down to backlash over dubious Stoke goal? 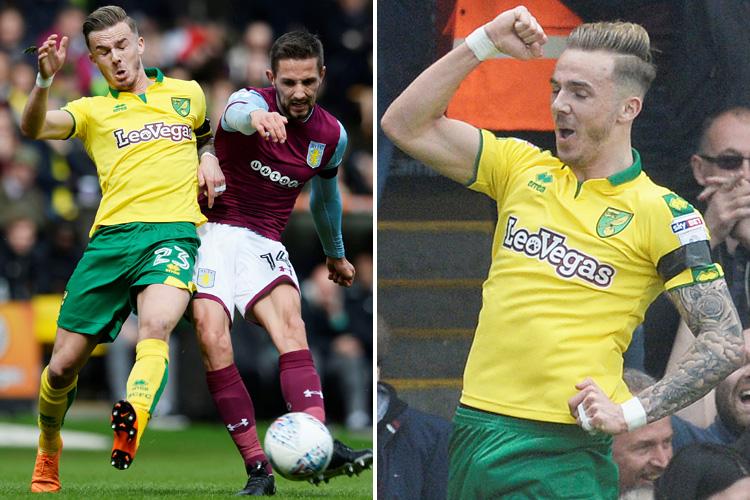 Who is James Maddison? Norwich star tipped for a big-money Premier League move 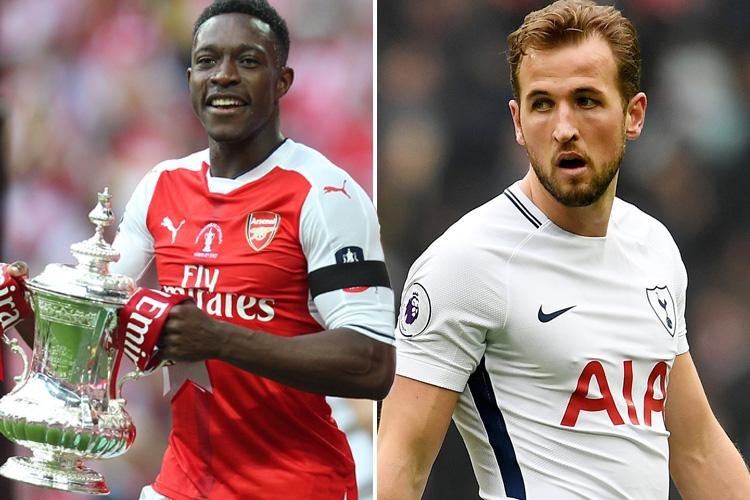 You cannot slam Arsenal for not winning trophies when Spurs do same, says Poyet 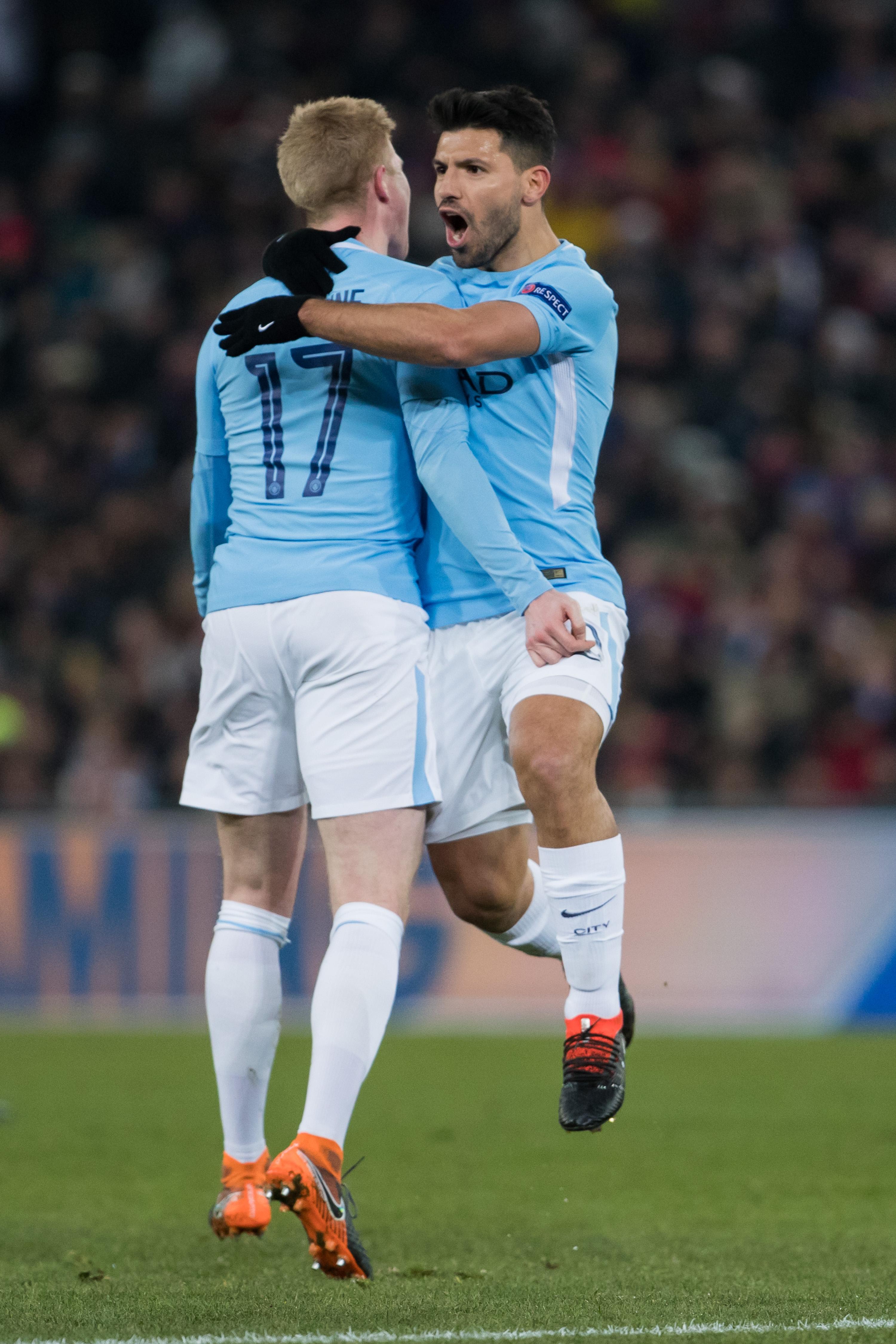 Liverpool, United will fight in 2018-19… but City will be better again