A vehicle with "security" written on the bonnet was pictured outside his seven-bedroom home days after he was blasted for footage of him laughing next to a hanging body in a Japanese forest notorious for suicides. 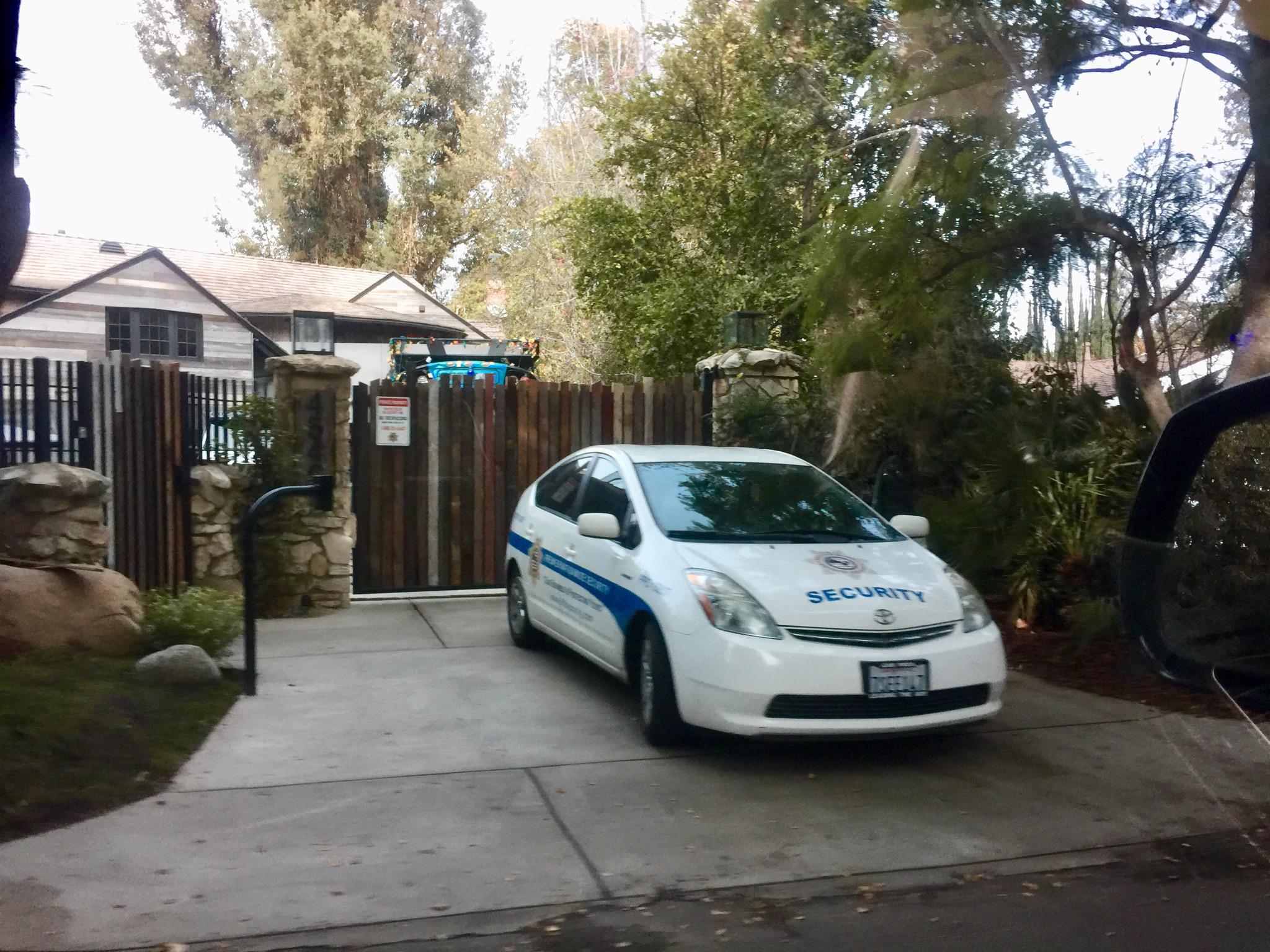 It is not known how many extra guards he now has protecting the Rancho Estata property, nor which security company he is using.

Photos of extra security outside his property follow the first photos of a dejected looking Paul, jogging back from his home in his signature Savage merchandise.

Paul’s massive online following, which includes 15 million YouTube subscribers, has seen him amass a net worth of around £11million. 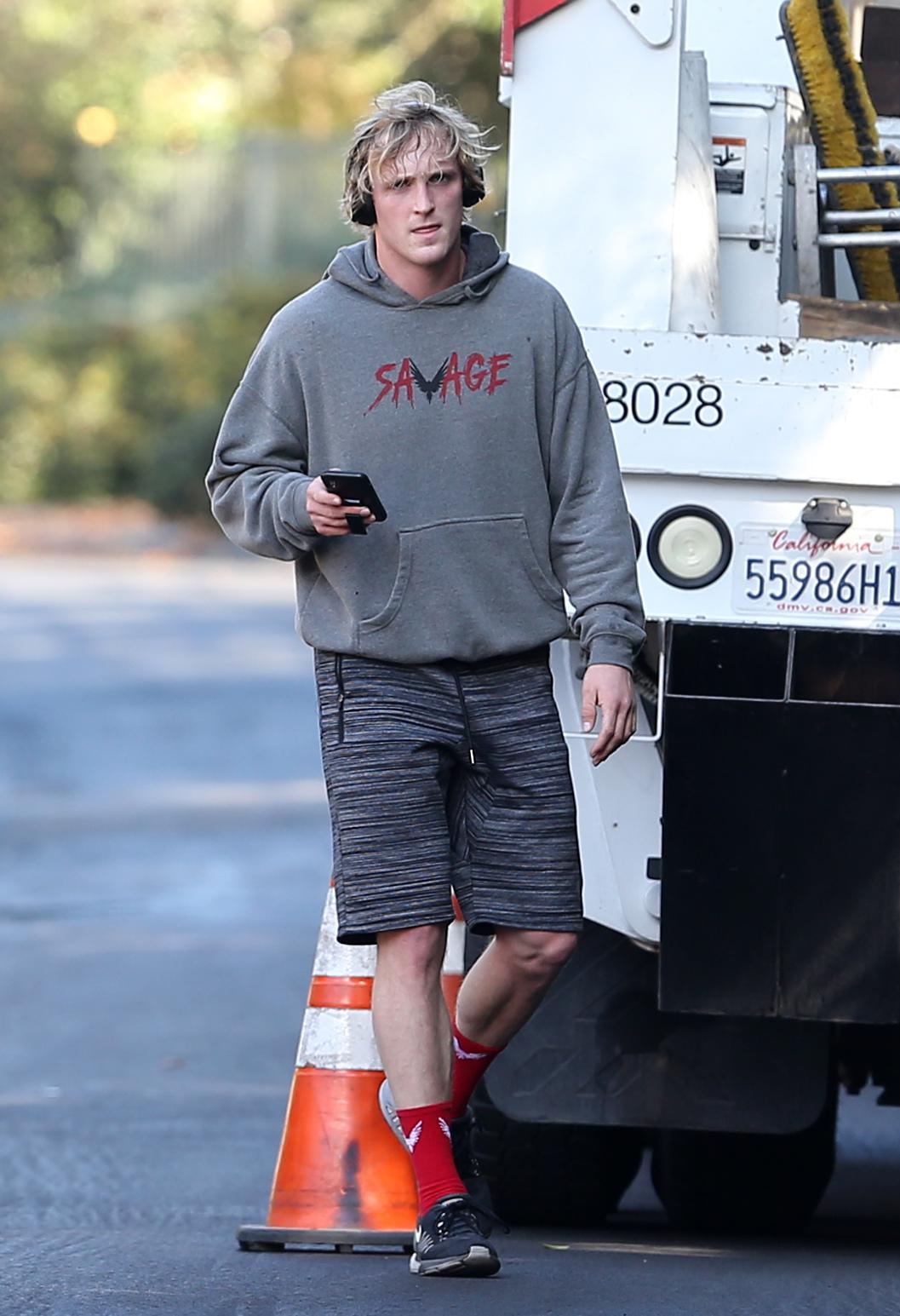 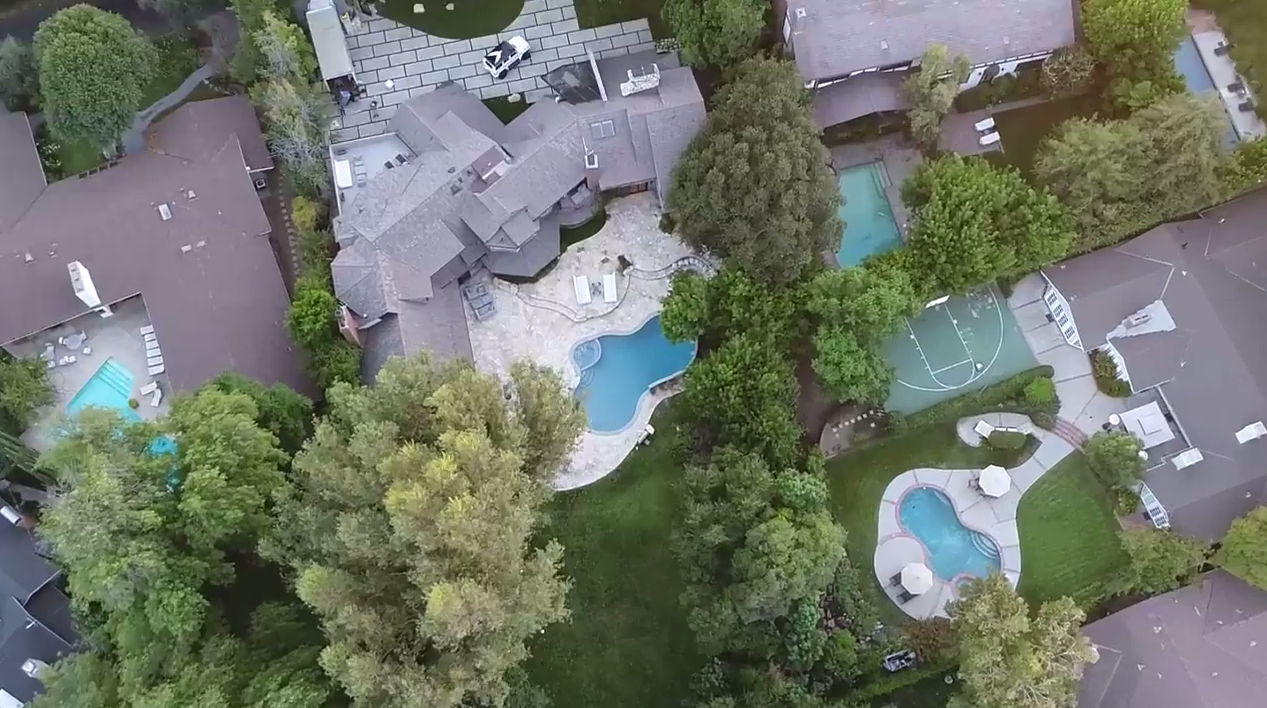 But the suicide controversy means he could lose lucrative contracts with big brands such as Disney, Pepsi and HBO.
He could also be sanctioned by video sharing YouTube who could demonetise his account.

His Los Angeles mansion, which he claimed costs $6.5million, boasts a cinema, several luxury vehicles and a Rolex watch he once joked "made a dent in the universe".

Last week, Japanese police revealed they wanted to question Paul over the hanging man in his tasteless video. 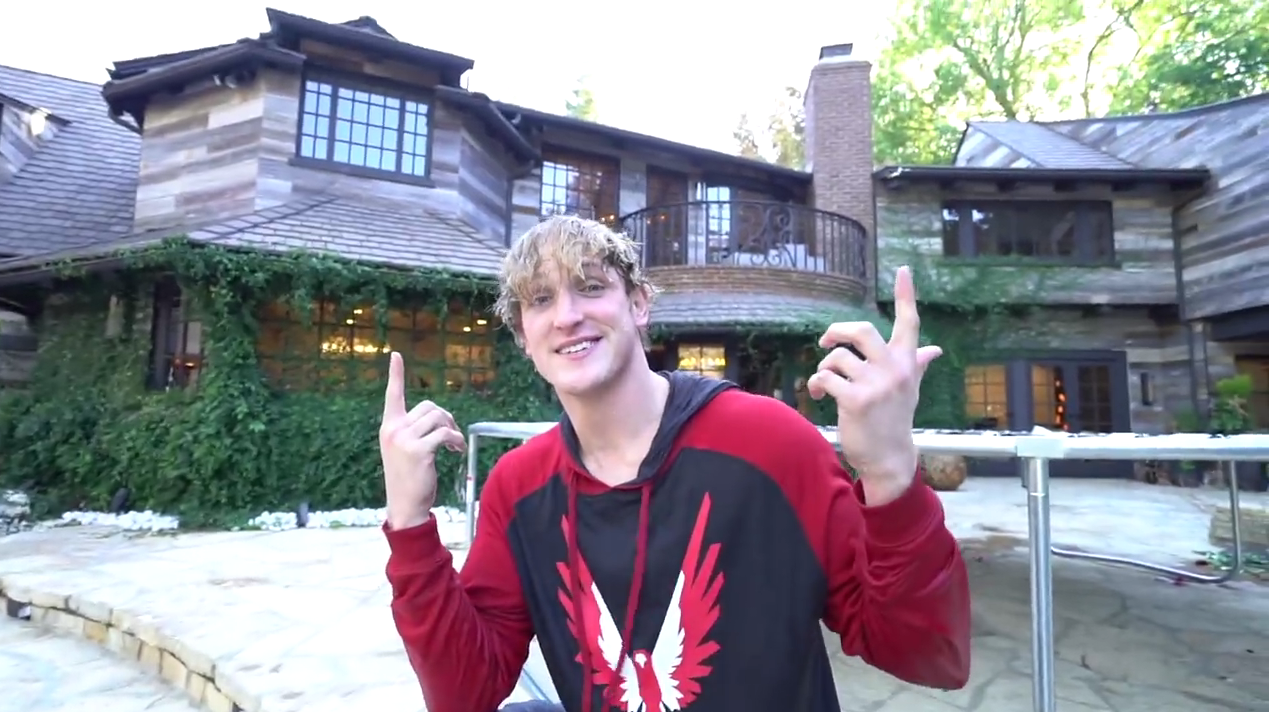 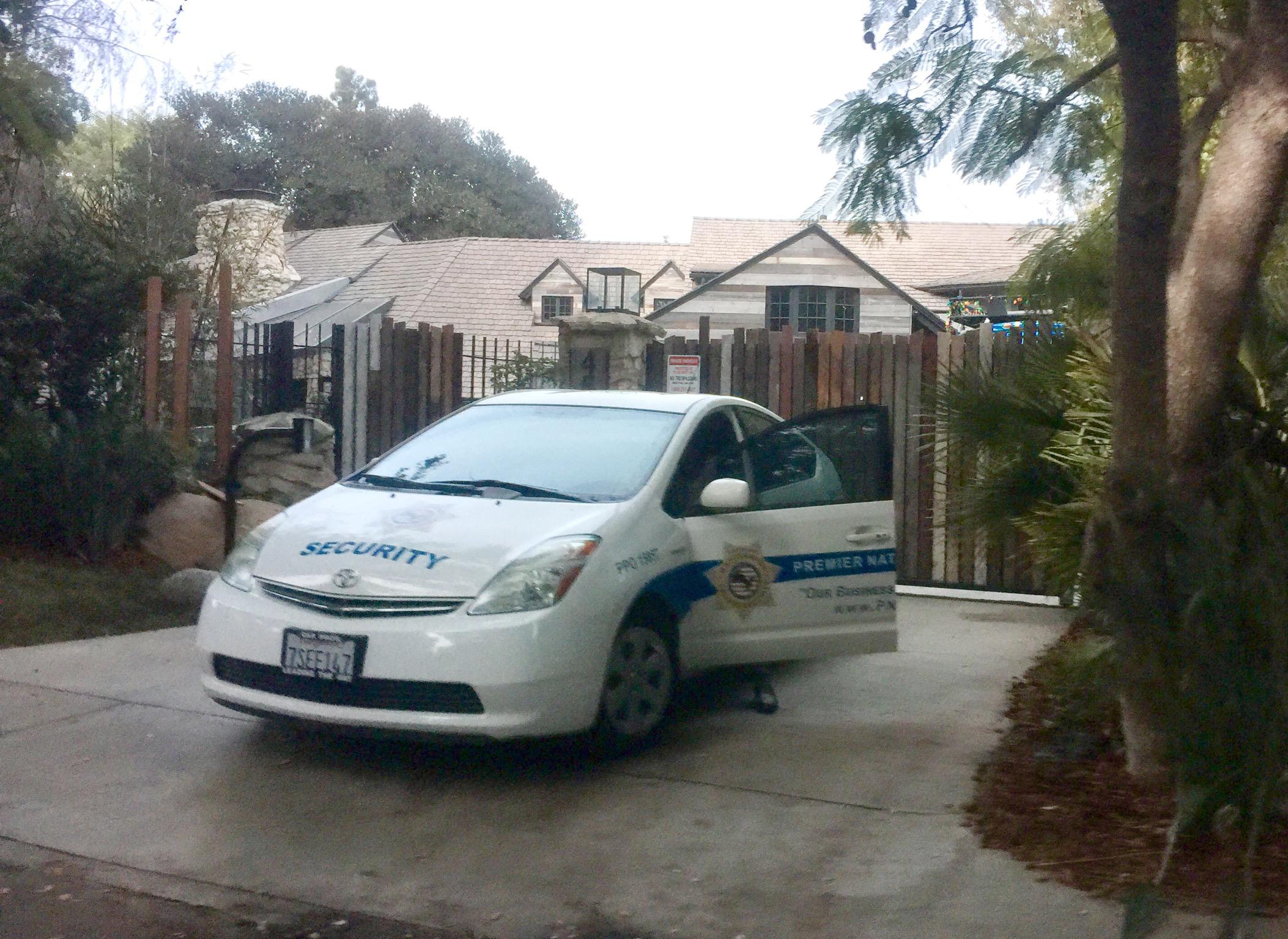 Masaki Ito, spokesman for the Yamanashi prefecture police, said people are not obligated to report a body but want to speak to him as a suicide may be involved.

Paul's team is shown in his original video calling police and emergency officials appearing at the scene.

In his second apology, a video titled "So sorry", Paul said: "I've made a severe and continuous lapse in my judgment and I don't expect to be forgiven. I'm simply here to apologise. 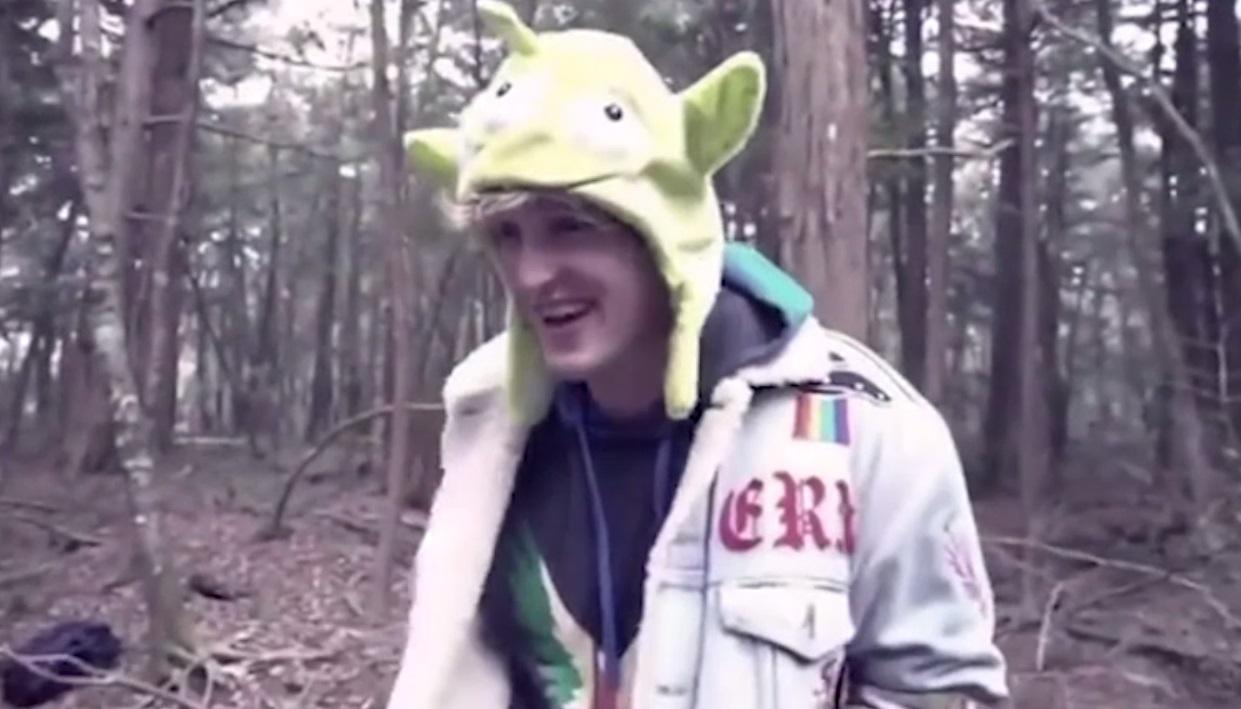 FLASH IN THE FAN

My toddler spent £1,500 on furniture while playing with my phone

"I've made a huge mistake. I don't expect to be forgiven… I'm ashamed of myself. I am disappointed.

He added: "The shots of he and his friends laughing nervously after the discovery of the body were raw and unfiltered reactions and that should never have been posted or even filmed.

In the video Paul was heard yelling, "Yo, are you alive?" at the dead man during a 15-minute clip, filmed at the base of Japan's Mount Fuji."