TOTTENHAM will make a move for Anthony Martial to provide Harry Kane a helping hand in attack, according to reports. 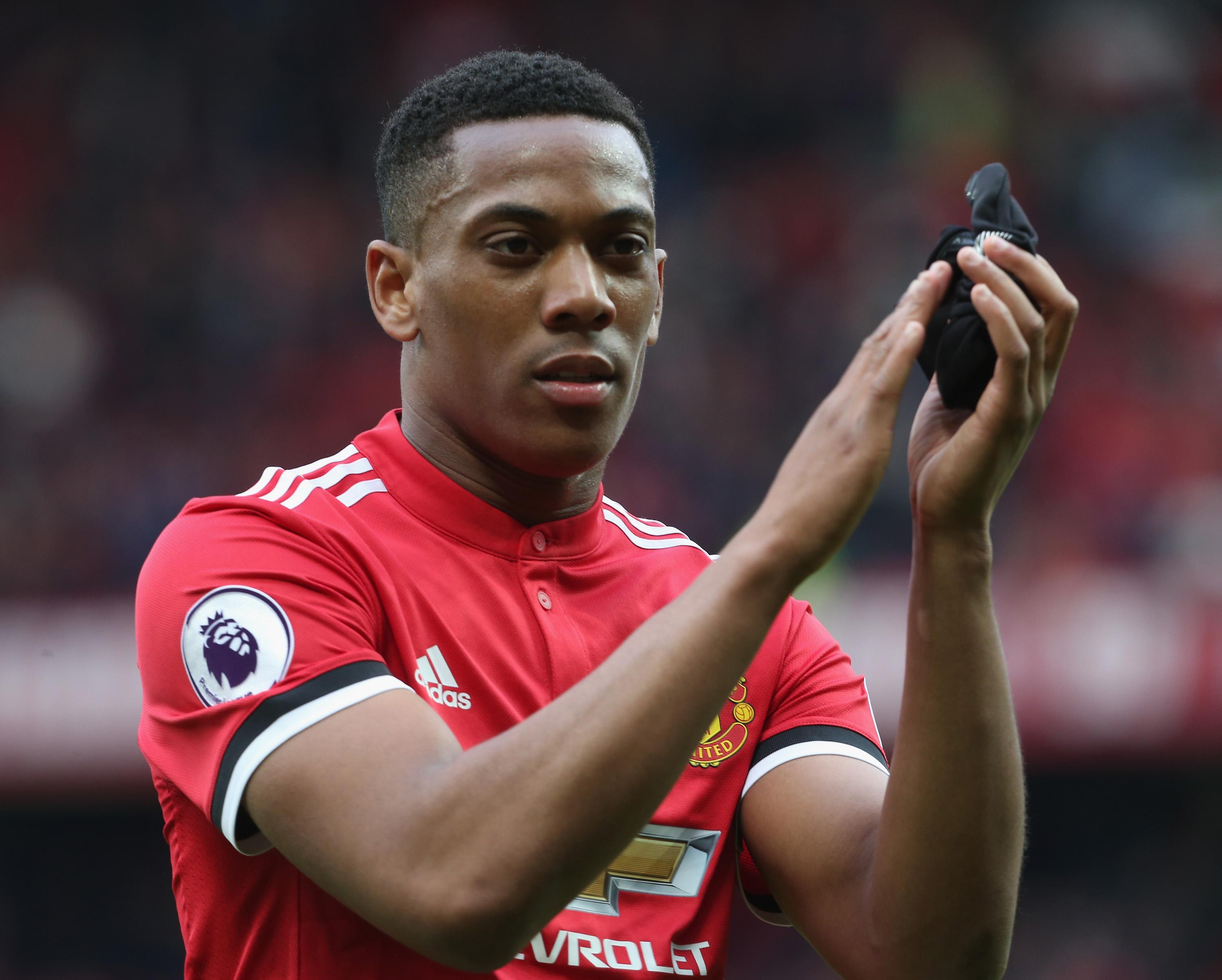 But now the Argentine is ready to change his transfer philosophy and sign an attacking player who can play on the wing or in the No10 position.

It comes with Pochettino having struggled to land a striker good enough to play second fiddle to Kane.

According to the London Evening Standard, Martial is high among his transfer targets this summer as he aims to build a squad capable of challenging for the Premier League title.

Martial, who came off the bench in United's FA Cup final defeat, is thought to be unhappy with life at Old Trafford. 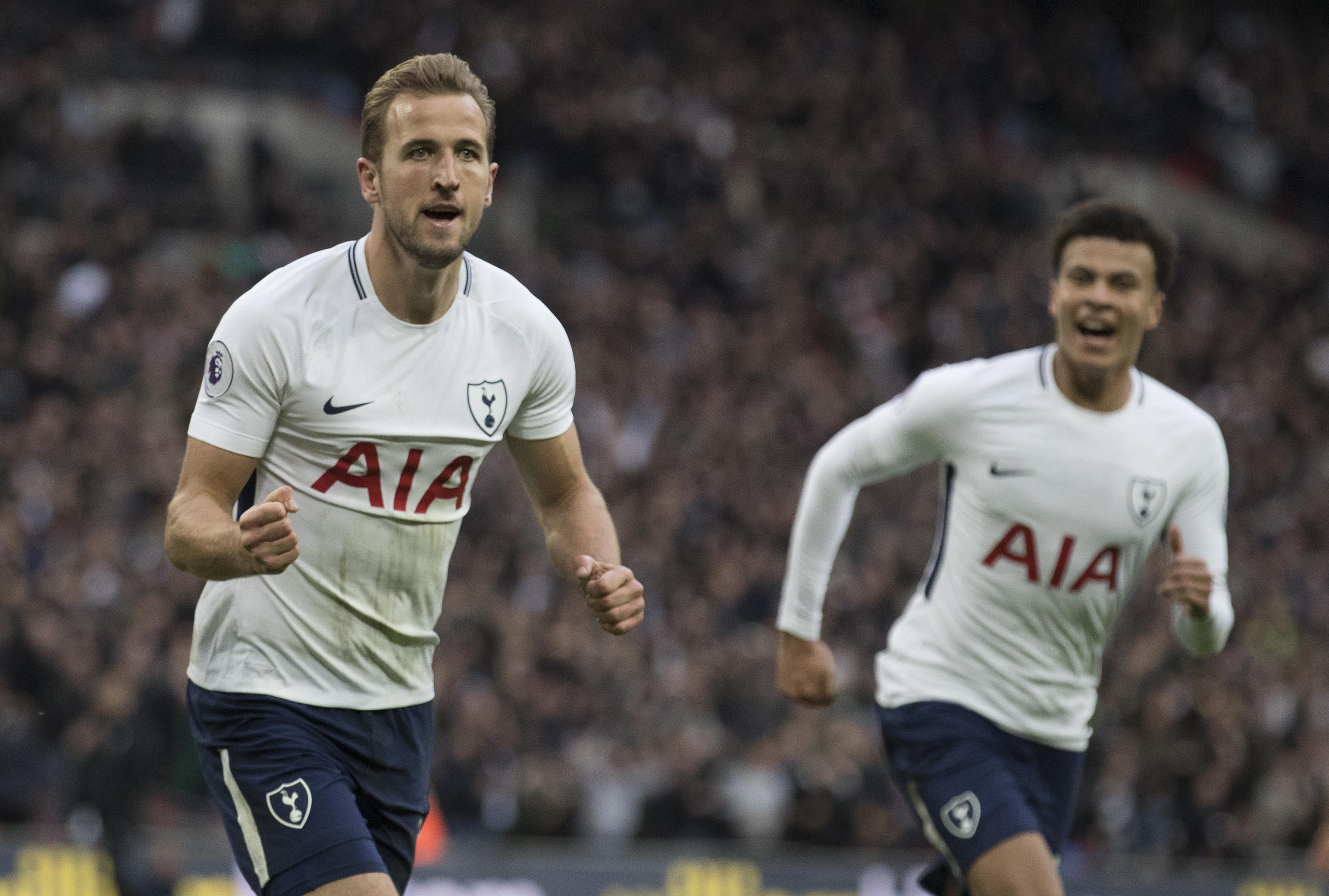 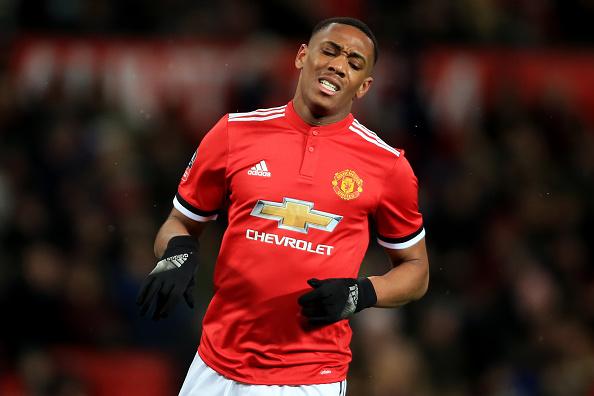 And boss Jose Mourinho could consider cashing in if they receive an offer in the region of £70million as SunSport exclusively revealed.

The French winger's reps are expected to hold talks with the club before the end of the month over his uncertain future.