TYSON FURY has vowed to learn to play the guitar after being bought one by Ed Sheeran – who he plans to sing to.

'The Shape of You' star gifted Fury a signed acoustic this week – which the WBC heavyweight champion thanked him for on social media. 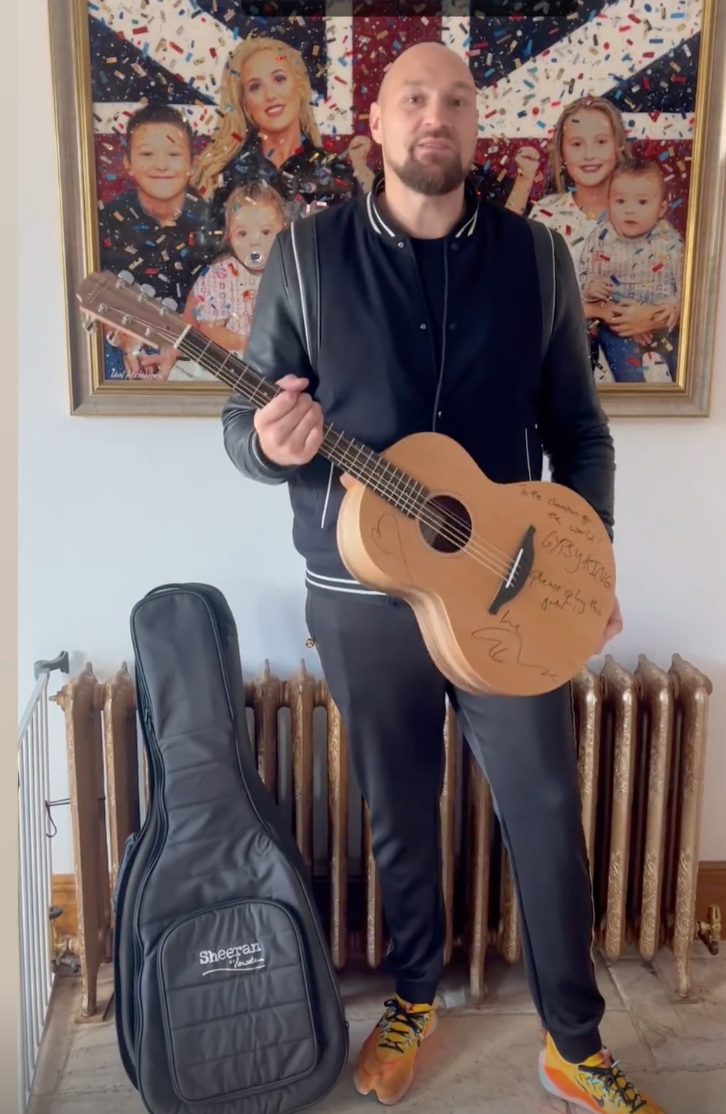 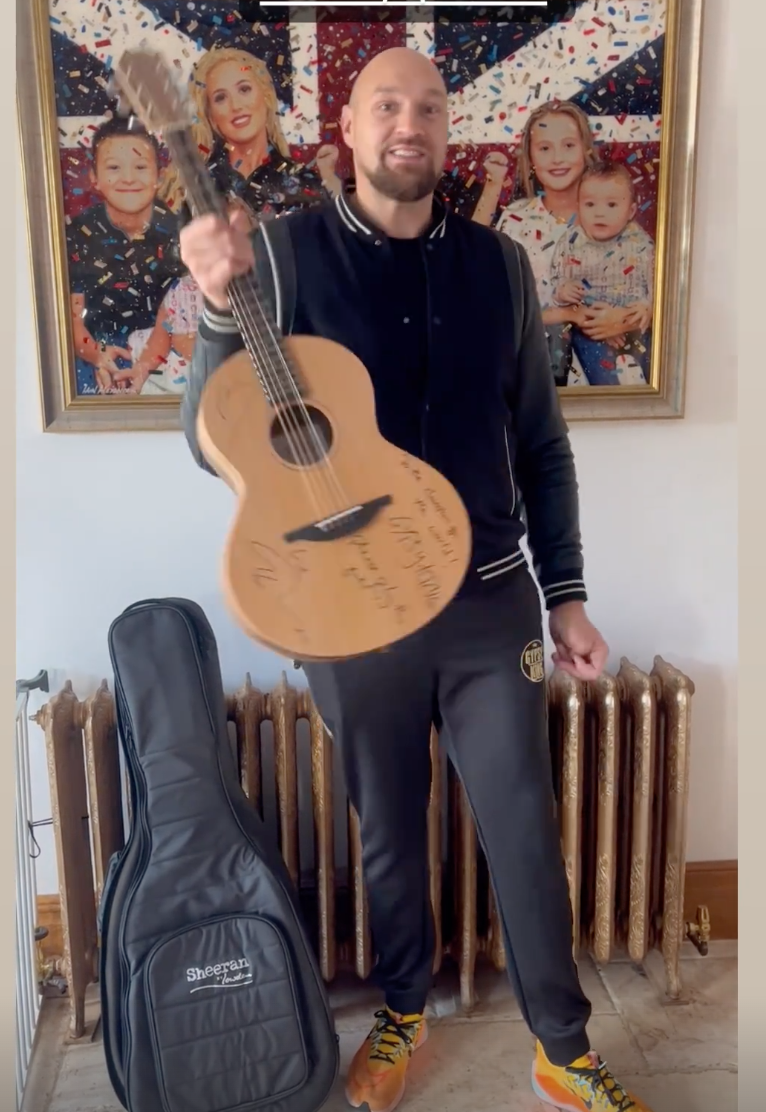 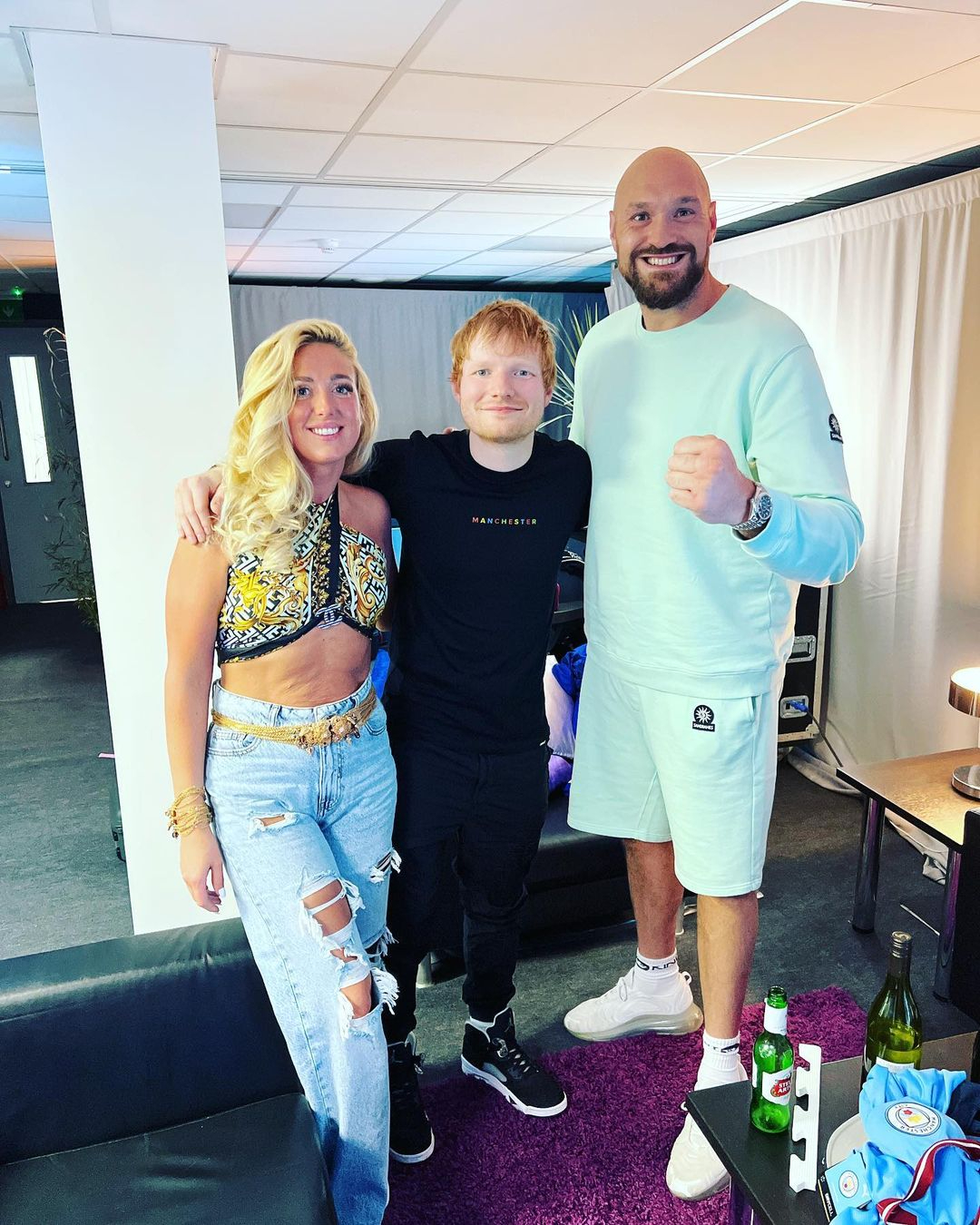 Fury said on Instagram: "Hi Ed, thanks very much for the guitar.

"He's signed it, I'm gonna learn to play it and I'm going to sign one of your songs back to you when I learn it.

"God bless you, thank you very much. All the best, Gyspy King. Peace out."

British superstars Fury and Sheeran, 34 and 31 respectively, are no strangers to one another. 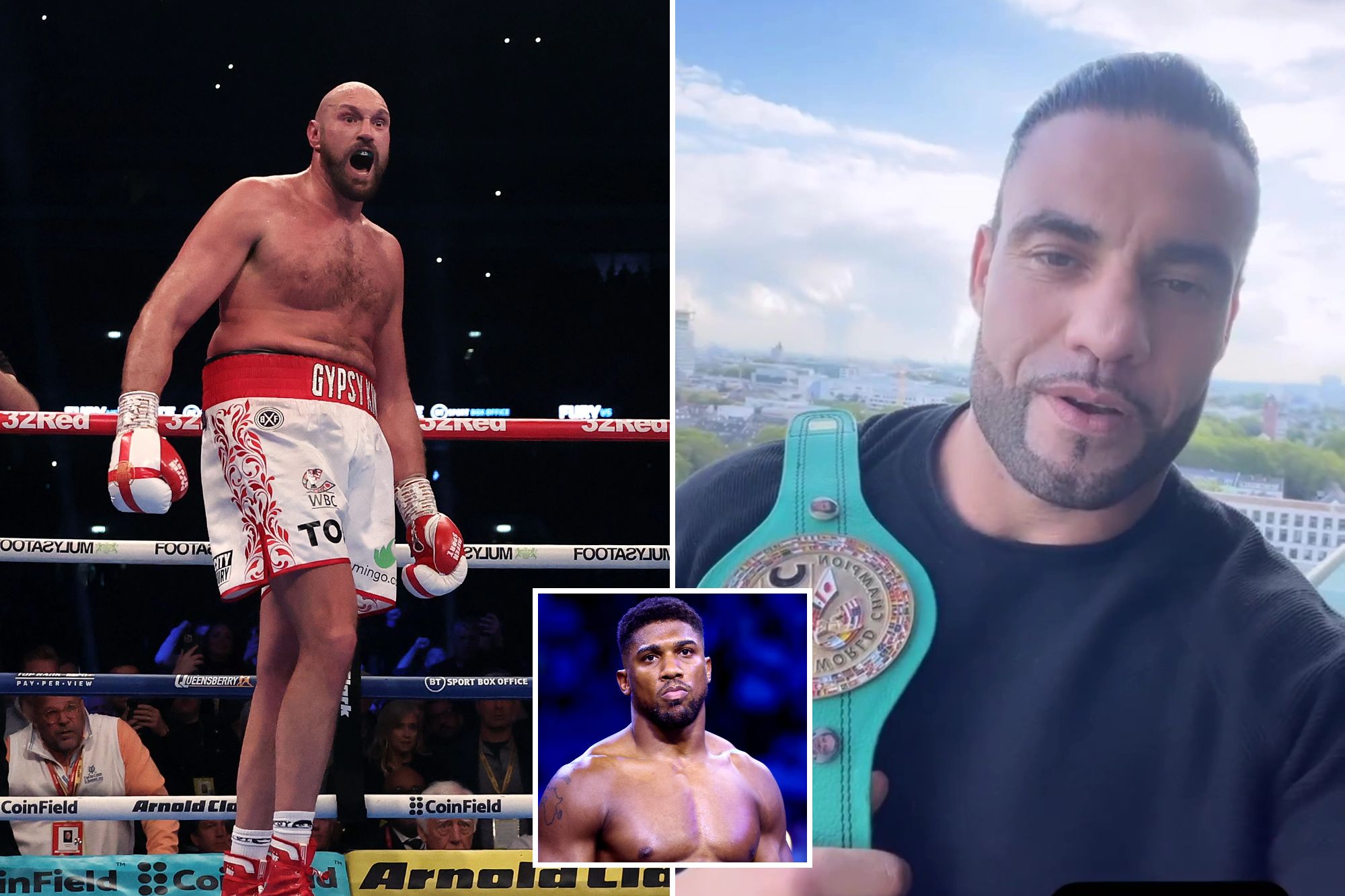 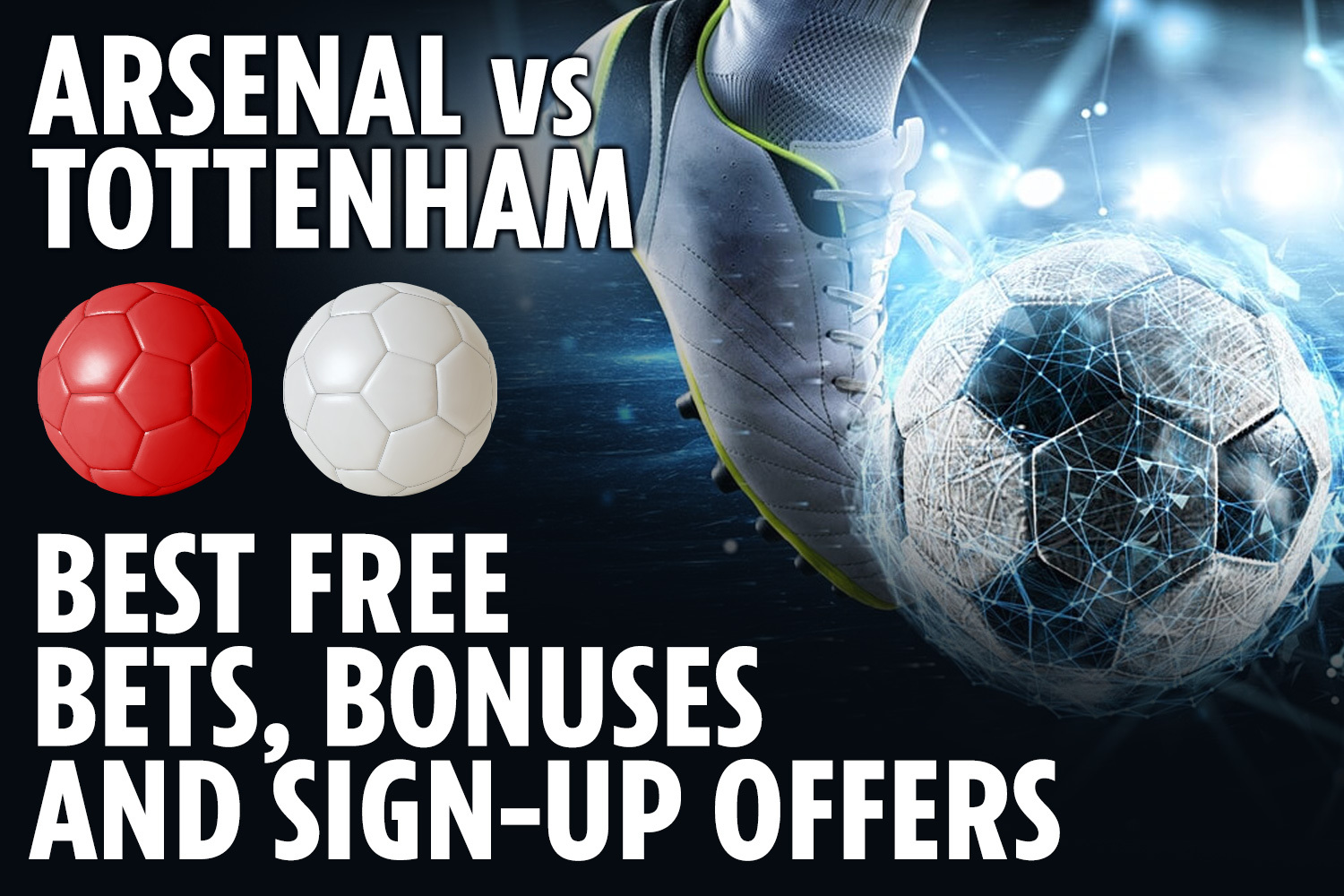 The pair, and Fury's wife Paris, hung out with one another in June after meeting in Manchester.

And the British superstars chopped it up about their recent sell-outs of Wembley – which Fury set a new attendance record for in April for his domestic dust-up with Dillian Whyte.

He said: "I think it was an absolutely fantastic event and a great night of boxing, it could not have gone any better.

"It went absolutely fantastically, we had the record-breaking crowd there, in history for any event and Ed Sheeran was really p***ed off about that recently.

"And then we had a a brilliant knockout to cap it all off, what a send-off."

Fury is still locked in negotiations to fight Brit rival Anthony Joshua in December – despite claiming the deadline for their long-awaited grudge match had passed.

🥊When will Tyson Fury vs Anthony Joshua take place? All you need to know on blockbuster bout

Fury said on Thursday: "My promoter Frank Warren convinced me to let Queensberry carry on negotiating with your team this week, despite me knowing that you were never going to do this fight.

"So the deadline was Monday. "I allowed Frank to continue doing meetings with your team and your broadcasters and all that.

"Now we have BT, DAZN and ESPN all on the same page.

"They are happy with everything, they are all ready to rock and roll.

"You guys ask for a lot of stuff, you want to be co-promoters when you're a voluntary challenger.

"Guess what, I said give it them, let them be co-promoters.

"You wanted full transparency, even though you're not an equal shareholder in this party. You know what I said?

"Give them full transparency, I've got nothing to hide, I'm not trying to rob anybody, I've not robbed anybody of a penny in my life.

"So now you've got full transparency, everything is clean and fair. Now Joshua, the ball is really in your court son."