JAKE Evans of the Montreal Canadiens is a bit the worse for wear after a brutal incident on the ice.

Though Evans' team took home a Game 1 victory, he left the game on a stretcher. 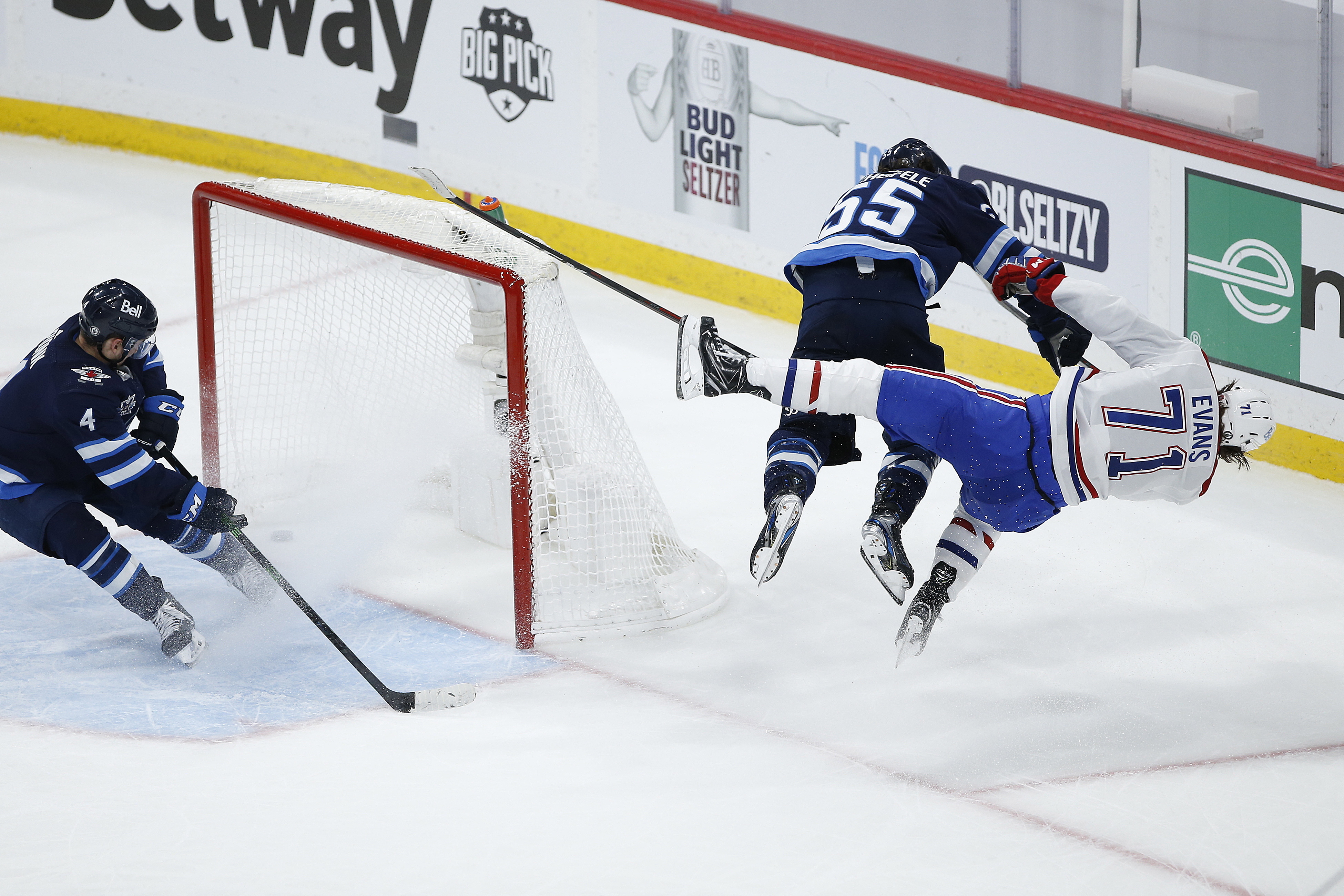 Jake Evans took what his teammates are calling a "disgusting and dirty" hit from Winnipeg Jets' star Mark Scheifele.

The Jets and the Canadiens are facing off in the second-round playoffs series opener.

With just a few seconds left on the clock for the game, Evans scored a goal when the net proved to be wide open. 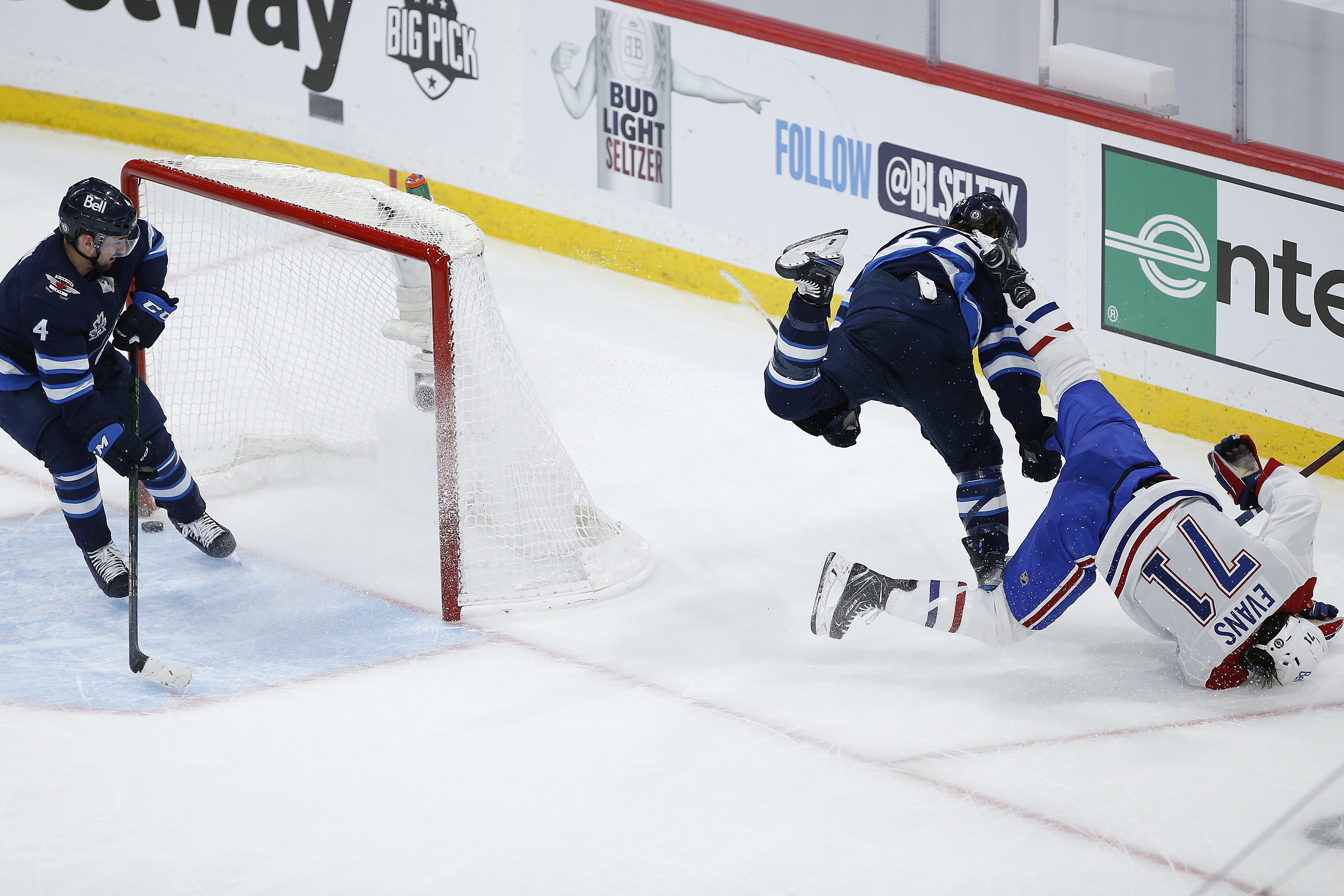 But as Evans hauled the puck into the net, Scheifele rammed into him at full speed and knocked him to the ice.

Evans hit the ice head-first, and dropped his stick as his teammates rallied around him.

Eight minutes later, Evans left the ice on a stretcher.

This proved to be a bit of a sour ending for the Canadiens, even though they walked away with a 5-3 victory over the Jets. 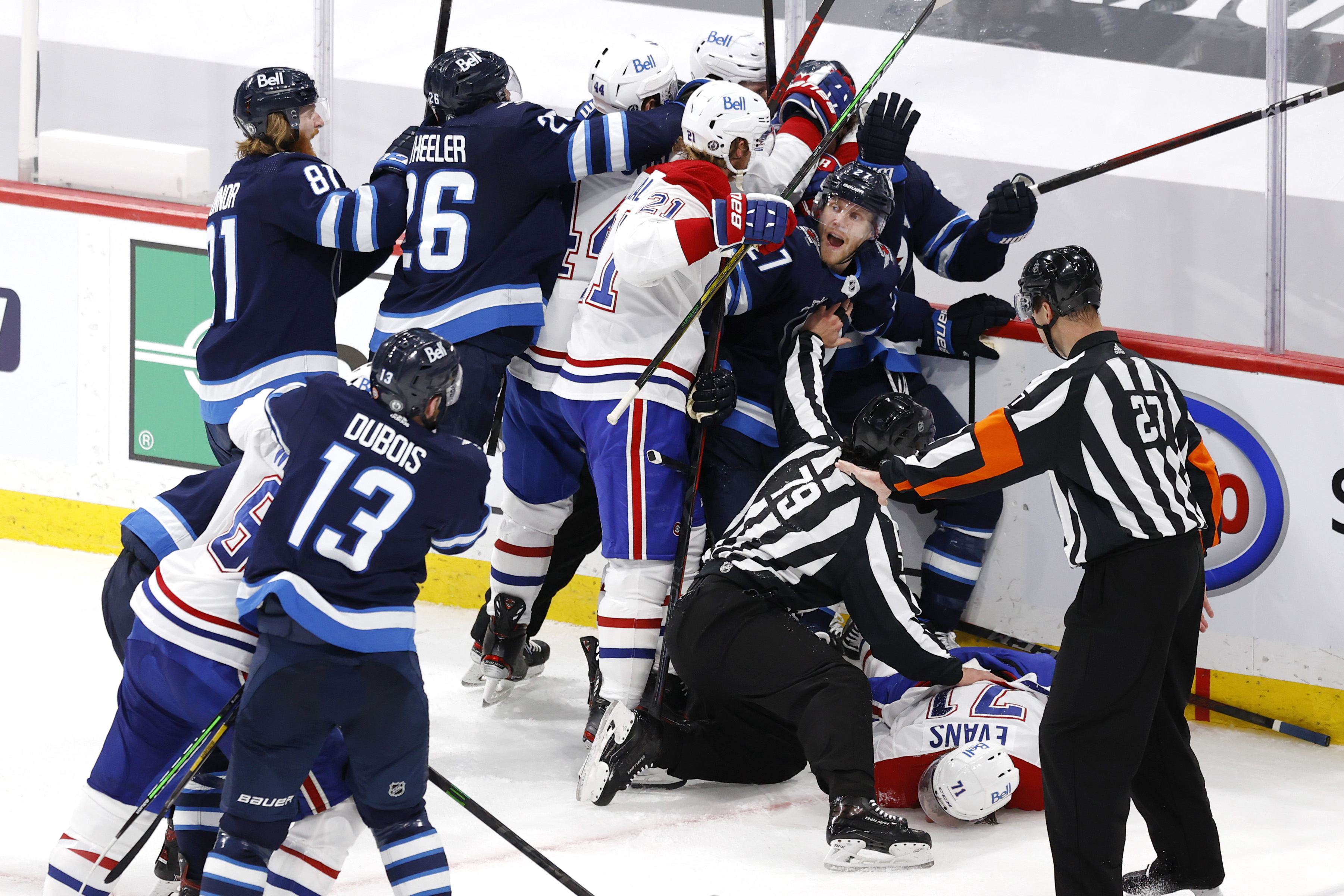 And Evans' teammates are plotting against Scheifele, who will meet with the NHL Department of Player Safety for a hearing on Thursday, June 3, 2021.

"It was a dirty hit. But the league's going to take care of it. If he gets back in the series, we're going to make his life miserable," said Montreal Canadiens defenseman Joel Edmunson.

Who is Jake Evans?

25-year-old Jake Evans began playing hockey in 2014, when he was selected in the seventh round of the NHL draft. 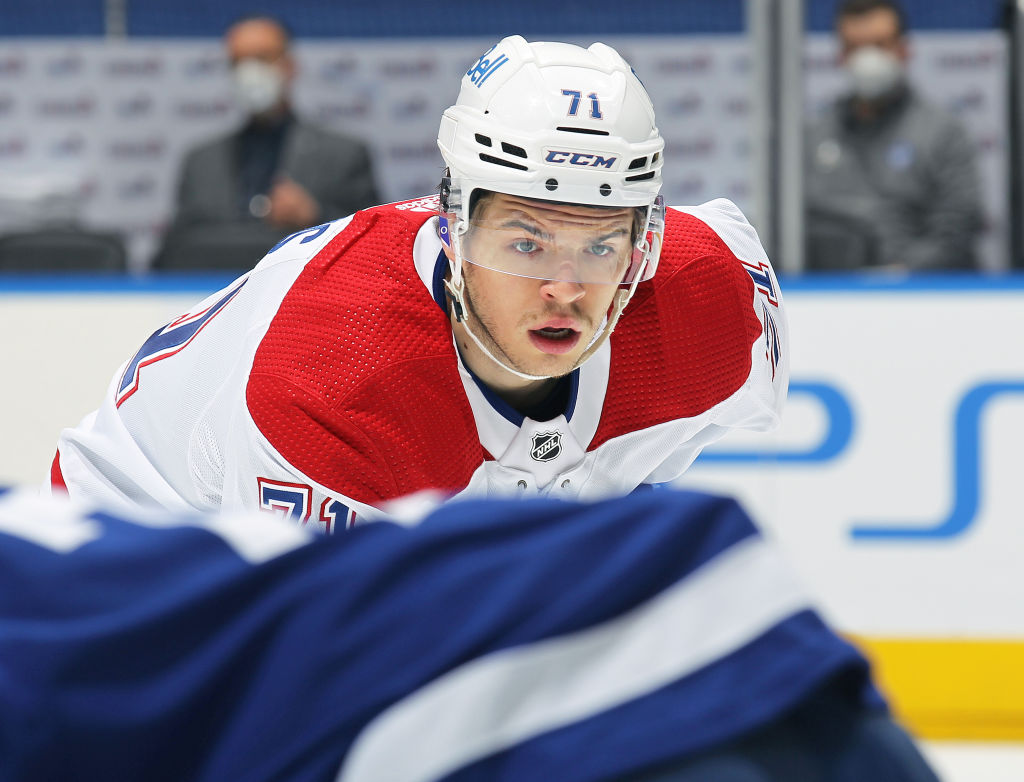 He got his hockey career off the ground at the University of Notre Dame, where he played for the Fighting Irish.

As of this writing, Evans remains "under observation" for his injury.