The 2021 Cheltenham Festival is almost upon us

The 2021 Cheltenham Festival is almost here with one of the biggest dates in the British racing calendar.

Last year’s meet was one of the last major sporting events before the Covid-19 pandemic forced the UK into lockdown.

A three-peat is on the cards, but Willie Mullins announced that the horse needs “a big bit of work” to move into contention to join Cottage Rake, Arkle and Best Mate in winning the blue riband three times.

“I thought I’d never feel anything like the feeling I had here last year, (but) I think this is even better. It’s all about this, it’s all about this lad,” Townend said in tribute to the two-time champion. “Unreal, it’s a credit to Willie. To come here with one run (this season), the man’s a genius. I went out with a plan to get in a rhythm, but he missed a few fences, luckily he always found his feet. At the top of the hill he started to jump better – I ended up in front sooner than I wanted, but I was able to hang on and he produced at the last. It was completely different to last year, but most importantly it was the same result. He’s a legend, he has everything – guts along with class.”

The festival will have a different look though, with amateurs not permitted to race under UK guidelines on participation on sport.

Here’s everything you need to know about the meet: 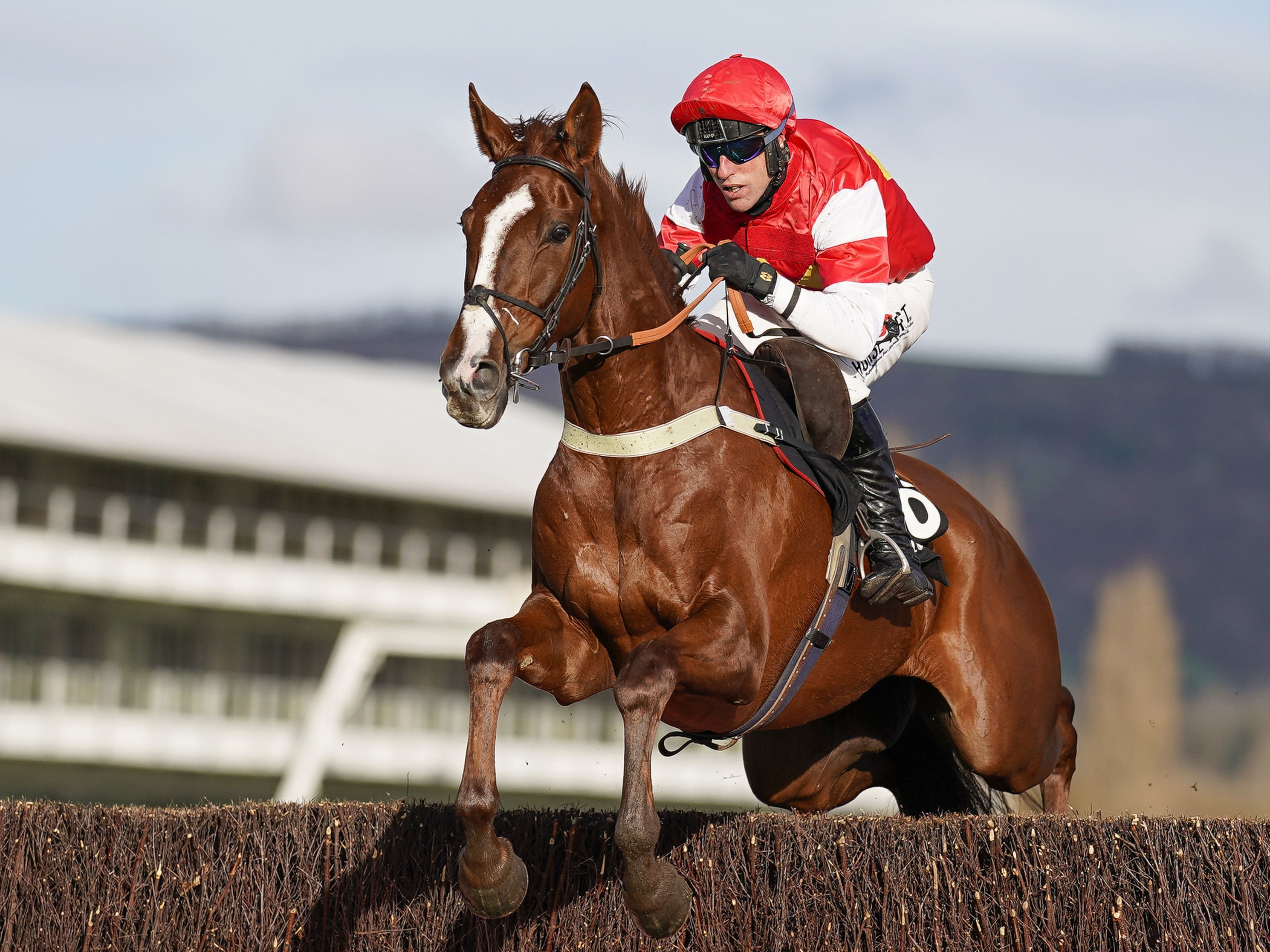 Cheltenham Festival will not have fans in attendance this year

The Festival will begin on Tuesday, 16 March with The Champion Hurdle fronting up the day’s racing on Day One.

Fans will look to the Queen Mother Champion Chase and The Stayers’ Hurdle in the two following days before the iconic Gold Cup on Friday, 19 March.

Racing begins at 1:20pm GMT each day, with a schedule of seven races.

How can I watch the racing?

ITV and ITV 4 will broadcast each day’s coverage.

The broadcaster has announced that six races will be shown live each day within their live slot between 1pm and 4.30pm. There will now be 35 minutes between races.

Will there be fans?

There was widespread criticism for allowing the event to go ahead with fans last year, but this year there will be no fans at the legendary race course.

So the festival will go ahead behind closed doors due to the current guidelines in the UK over Covid-19.

Prime Minister Boris Johnson’s road map out of lockdown revealed that step three will see stadiums with a capacity of 40,000 or more can welcome back up to 10,000 no earlier than 17 May.

Smaller stadiums will be permitted to host up to 25 per cent of their capacities, but with Cheltenham Festival before the UK can possibly enter step three, no fans will be allowed at the 2021 Festival.

A Cheltenham Racecourse statement read: “Based on current Government restrictions, professional sport is able to continue under stringent health and safety protocols, without spectators present.

“In horseracing’s case this is vital to support the livelihoods of the many thousands of people who rely on the industry and for the welfare of the thousands of thoroughbred racehorses who live and train in Britain.

“This means that under current restrictions, The Festival will take place as a televised event, but sadly without spectators at the course. We continue to monitor Government guidance and should this change in advance of The Festival we will act accordingly.”