LEWIS HAMILTON has split with his friend and right-hand man Marc Hynes.

The 43-year-old trusted adviser has left Hamilton's inner circle on the eve of the new F1 season. 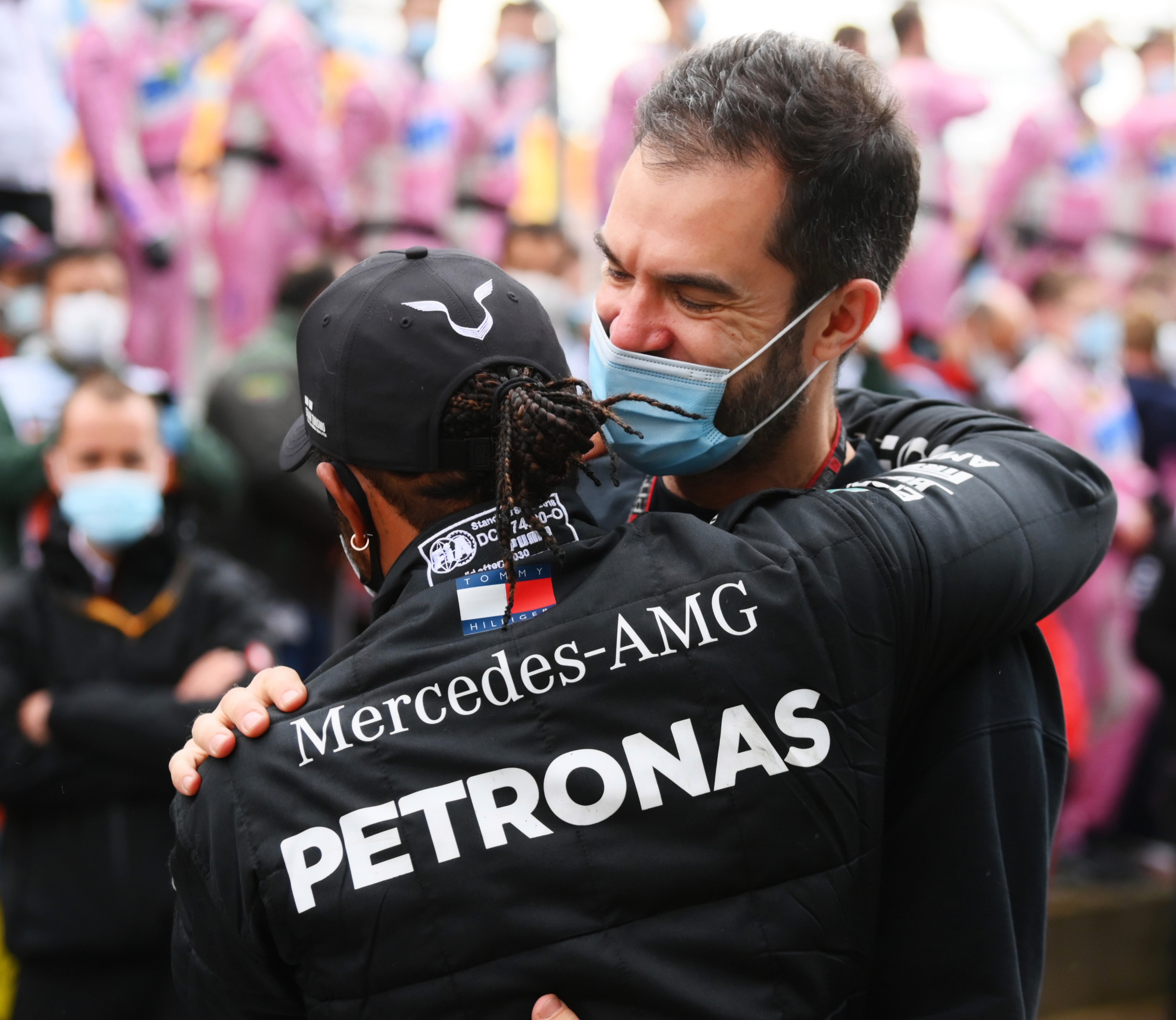 Daily Mail report that the split was 'amicable'.

They quote a source close to Hamilton as saying: "Lewis is very grateful for all his support over the last five years, both personally and in helping him build his company.

"Marc and Lewis have known each other since they were young, as friends first and business partners second, so, while they are parting ways in a business sense, they remain close friends."

Hynes a former racing driver and won the Formula 3 Championship in 1999.

The timing of the split was far from ideal with just three weeks until the seven-time world champion kicks off his title defence.

Hamilton had just signed a one-year contract extension to stay at Mercedes for the 2021 campaign.

The deal has raised serious questions over whether he will retire at the end of the current season. 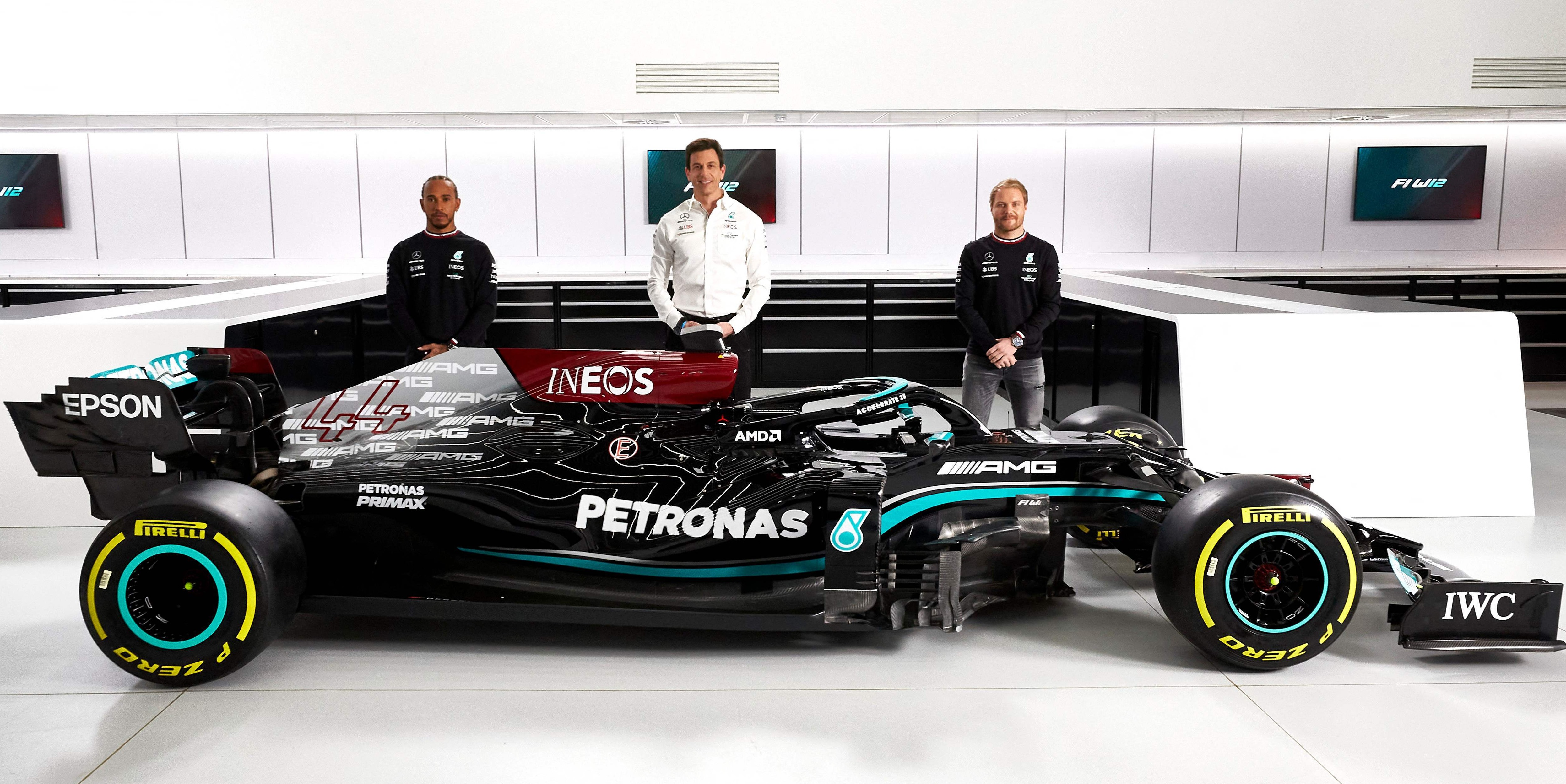 The 36-year-old is going in search of an eighth world title that would move him clear of the joint record he currently shares with Michael Schumacher.

But he says that whether he wins the title this year – or not – it will not be his sole motivation for staying in the sport for a 16th season.

When quizzed about 2022, Hamilton said: "I have decided. I don't want that [championships] to be the deciding factor.

"I got into racing because I loved it and that's got to always be at the core of what you do.

"If all you're going for is accolades, I feel I could potentially lose my way. Of course it is the ultimate dream but I don't think it is not going to be the deciding factor whether I stay or keep going; it is more whether then I still have the smile when I leave the garage.

"It is going back to: 'Do you enjoy it?' Last year was a really tough year for everyone, including me, but there were some really impactful moments.

"Will that be the case this year? We'll see. Will I enjoy it as much, we'll see. I am excited now, so I am sure I will.

"I'm fully invested in this season and delivering. I still love what I do.

"I'm in the fortunate position that I don't have to commit to multiple years so I chose to have a one-year deal then I could see how the year goes, where we're at mid-year or towards the end of the year. Who knows whether we'll still be in a pandemic.

"But it doesn't mean that I'm not still committed very much to the sport."