Home » Sport » Who are the 18 former NBA players who were arrested?

Who are the 18 former NBA players who were arrested?

IN October 2021, it was reported that 18 former NBA players had been arrested for defrauding the organization's health insurance scheme. 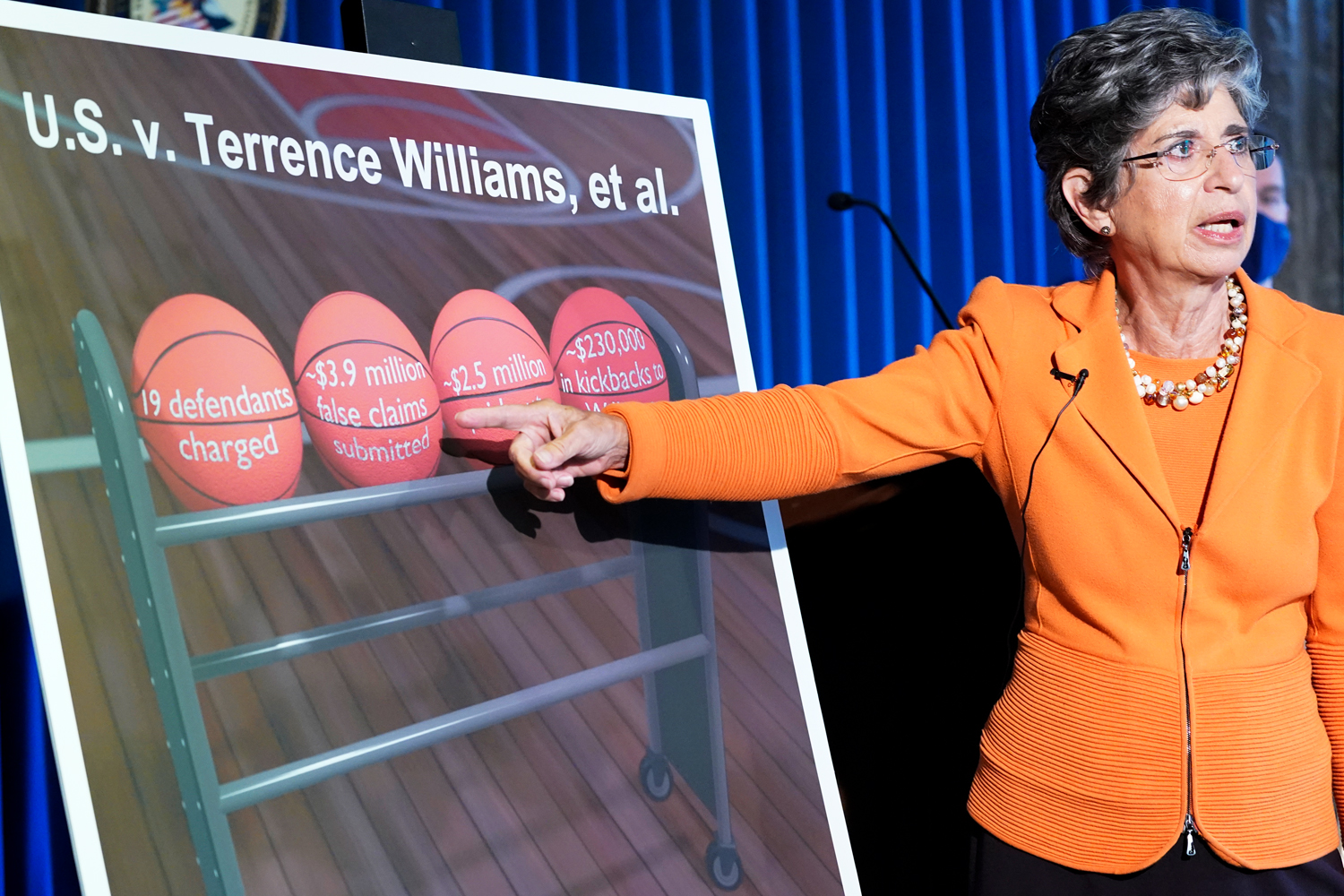 Who are the 18 former NBA players who were arrested?

The players were indicted in Manhattan federal court for defrauding the league's benefit plan of nearly $4 million in October.

They allegedly created fake invoices from 2017 to 2020 in a widespread scheme to defraud the NBA Players' Health and Welfare Benefit Plan.

The names allegedly involved in the ploy were as follows:

The alleged "ringleader" of the scheme was said to be Terrence Williams. He was drafted by the then-New Jersey Nets as their 11th overall pick in 2009.

He played for the Nets between 2009-2010 before getting relegated to the G League and then taking on jobs with overseas teams.

Williams allegedly recruited other NBA health plan participants into the scheme, providing them with falsified invoices to claim medical and dental services that were never rendered.

NBC New York reported that Williams received $230,000 in kickback payments from other players in return for creating the fake documents.

An example of a fake reimbursement claim which was included in the indictment documents was a $19,000 claim that Williams allegedly filed for chiropractic services which he never had.

He reportedly received $7,672.55 in reimbursement.

According to the court documents, several of the fake invoices stood out because, “they are not on letterhead, they contain unusual formatting, they have grammatical errors” 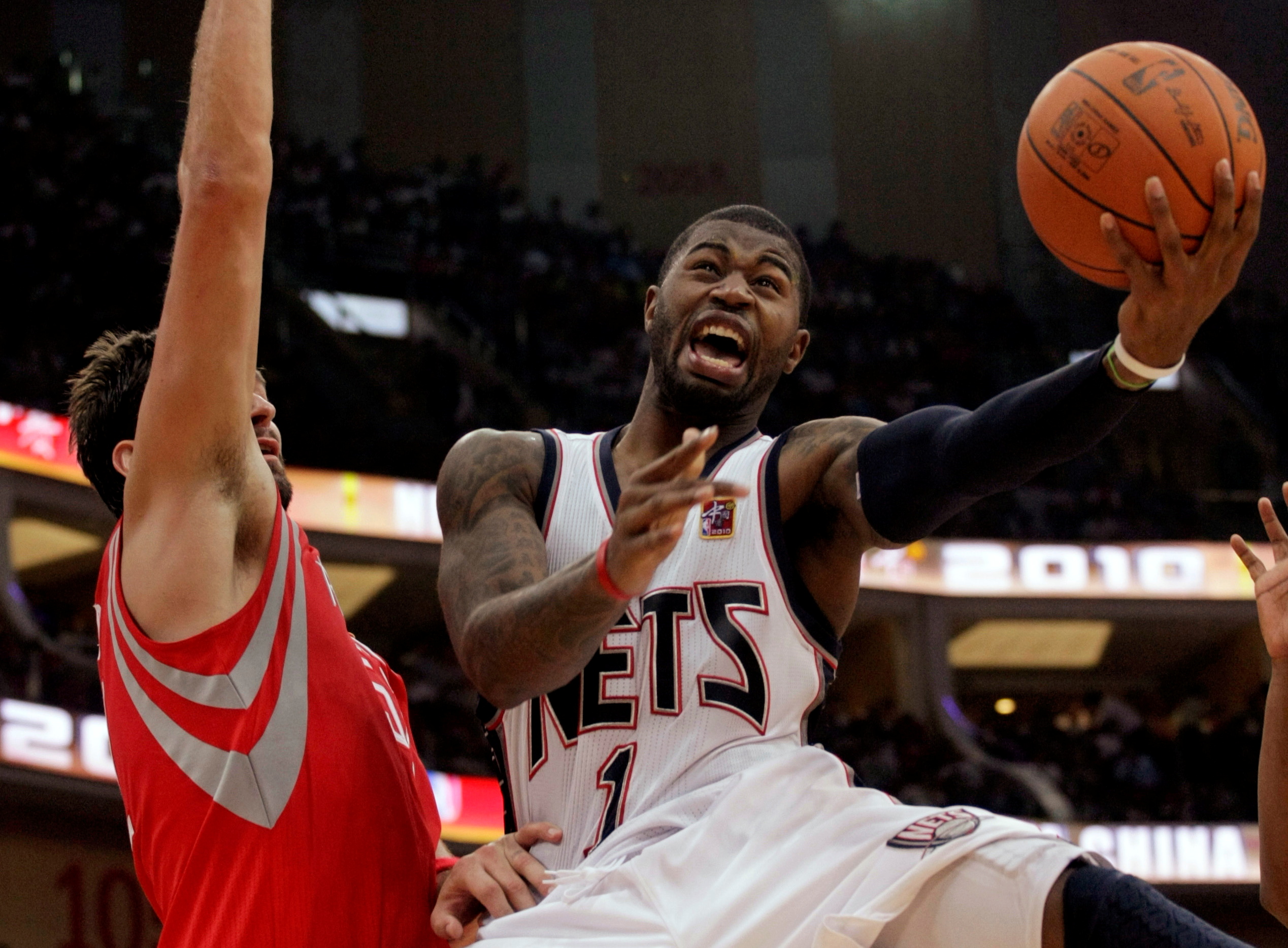 What will the players be charged with?

All were charged with conspiracy to commit health care fraud and wire fraud according to NBC New York.

The maximum penalty can carry up to 20 years in prison.

What did the NBA say about the charges?

The NBA released a statement on the incident following the allegations against the players.

“The benefit plans provided by the NBA and the National Basketball Players Association to our players are critically important to support their health and well-being throughout their playing careers and over the course of their lives, which makes these allegations particularly disheartening," it wrote.

"We will cooperate fully with the U.S. Attorney's Office in this matter," it finished.

The National Basketball Players Association said in a statement that they were "aware of the indictment of former NBA players announced earlier today" and that they will "continue to monitor the matter."