Tiwa Savage being blackmailed over intimate tape with boyfriend 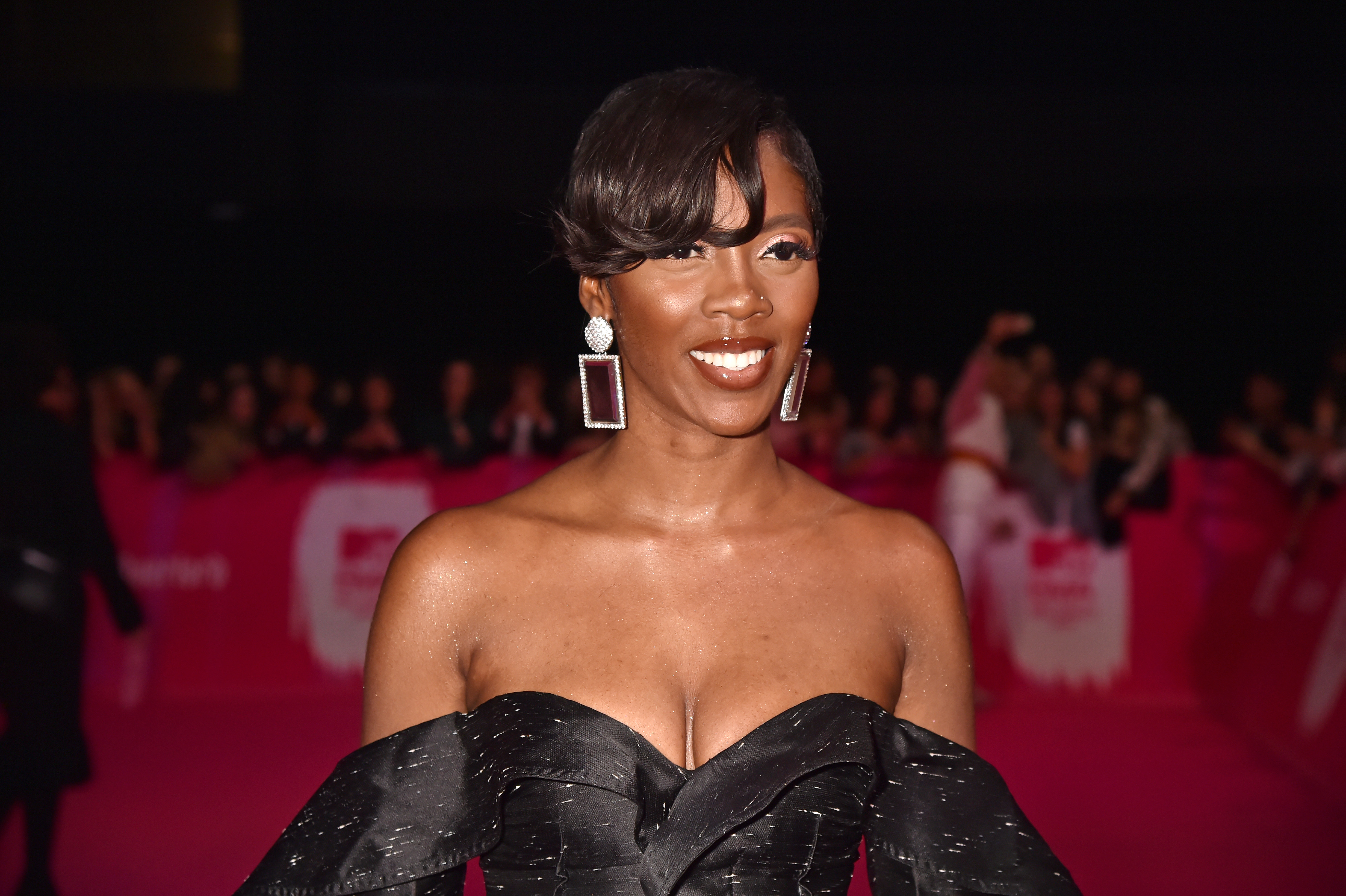 Tiwa Savage has revealed she is refusing to pay a blackmailer who has obtained intimate footage of the singer with her boyfriend.

The Nigerian artist, who is one of the most successful Afrobeats singers, told Power 105.1’s Angie Martinez that her unnamed boyfriend accidentally posted the video to his Snapchat account recently.

However, someone was able to download the clip before it was deleted and is now trying to extort money from Tiwa in exchange for not releasing it publicly.

Sharing her ordeal with the veteran radio presenter, the Somebody’s Son singer explained: ‘Yesterday I was leaving a radio station, I’m in my car and my road manager sends me a message that says “check your phone”.

She added: ‘The video was sent to him and it’s a video of me with the person I’m dating right now.’

Tiwa, 41, went on to reveal that the ‘person’s asking for money now’ but clarified that it wasn’t her boyfriend, stating: ‘No, he’s going crazy too.’

Explaining how she weighed up what to do next, the singer continued: ‘My manager’s like, well how much are they asking for?

‘I woke up and I was like no, I’m not because I pay now and then two months down the line you’re gonna come back again and then another two years. Who knows even if I do send you the money, you probably would release it anyway.

‘I’m not going to allow anybody to blackmail me for doing something that is natural… this is an intimate moment with someone I’m dating.’

Tiwa revealed that her new boyfriend isn’t famous or in the spotlight and he’s ‘more concerned about [her]’ because of her celebrity status.

The Koroba hitmaker admitted she was particularly worried about her mum seeing the video and her son, Jamil, who she shares with ex-husband Tunji “Tee Billz” Balogun.

‘For me it’s my mum having to see this, my son. I’m gonna talk to him. For me it’s more about later on when he’s 15 and someone’s just trying to be rude to him in the playground or in school,’ she said.

She also insisted it wasn’t a publicity stunt and expressed fears that she’ll be ‘s**t-shamed’ in her native Nigeria.

Tiwa, who grew up in London and appeared on The X Factor in 2006, signed to Jay Z’s Roc Nation record label in 2016 and has since collaborated with the likes of Nas and Brandy.