Home » Sport » Why isn't Virgil van Dijk playing for the Netherlands in Euro 2020?

VIRGIL VAN DIJK has been arguably the best defender in world football over the past three years.

But the Liverpool centre-back has had to sit the majority of this season out with a nasty knee injury he sustained in his side's 2-2 draw with rivals Everton early in the campaign. 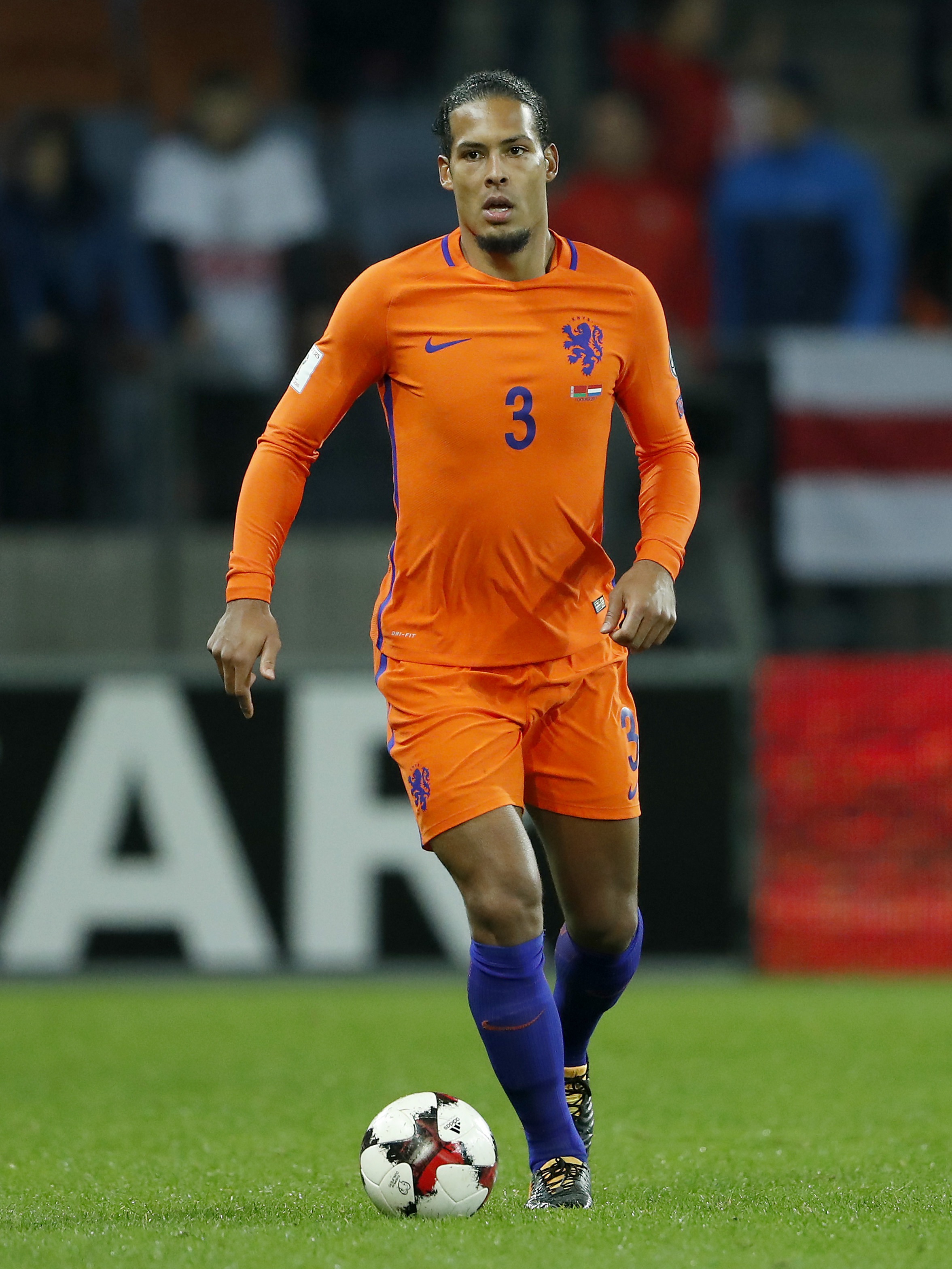 Van Dijk's Holland side will be competing in this summer's European Championships, but the Dutch stalwart won't be there.

Why won't Van Dijk be playing for Holland at Euro 2020?

Ever since then, the £75million man has been out of action and on the injury table.

And although he's nearing recovery, Van Dijk has ruled himself out of competing at this summer's Euros with Holland.

"I feel physically it is the right decision that I've decided not to go to the Euros and to go into my last phase of rehab in the off-season," said Van Dijk.

"I think the decision to not go is the right decision in the grand scheme of things. 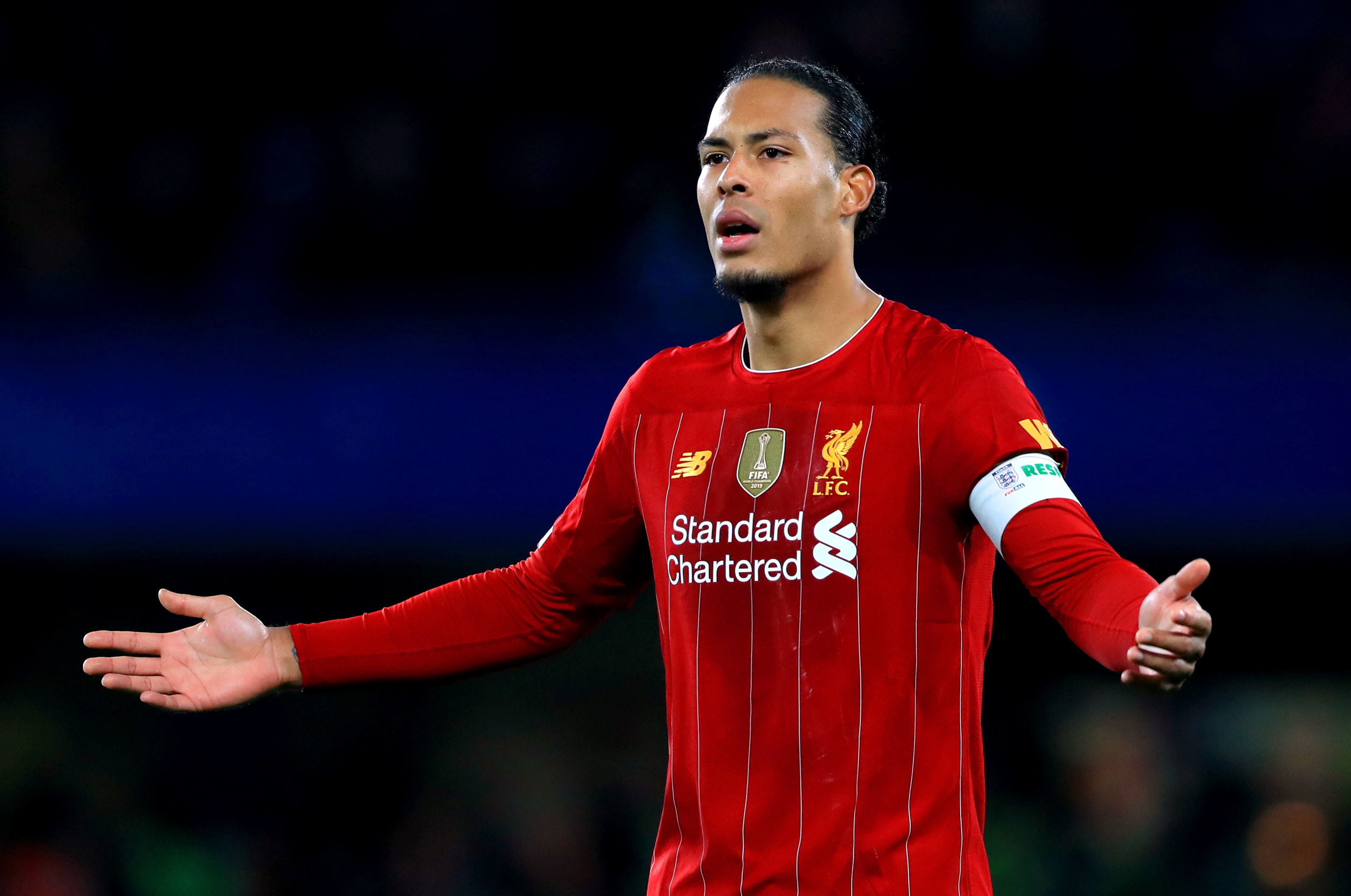 Van Dijk will be hoping to return for the first game of Liverpool's 2021/22 Premier League campaign instead.