Police launch murder probe after pensioner, 68, whose body was recovered from house after blaze died from ‘compression to her neck’

A murder investigation has been launched after firefighters discovered a woman’s body in the burnt-out remains of a home.

Police have said the woman has been identified as 68-year-old Linda Hood and a post-mortem examination has confirmed she died from ‘compression of the neck’.

Officers were called to the home in Gorleston, near Great Yarmouth, on Friday morning while firefighters battled the blaze.

Ms Hood was discovered inside the property and was declared dead at the scene.

The Joint Norfolk and Suffolk Major Investigation Team have launched a murder investigation and are appealing for information.

The force says Ms Hood’s next of kin has been informed. 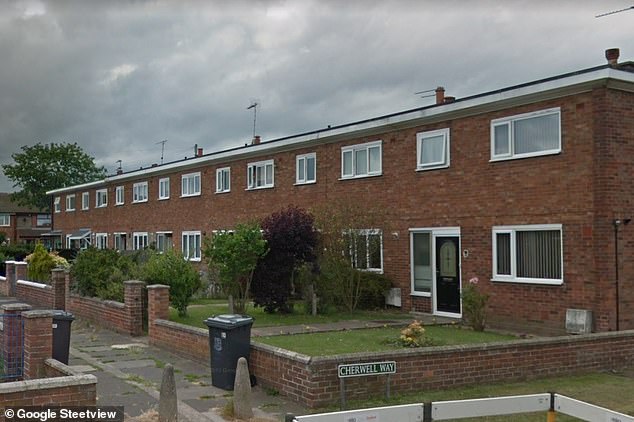 A murder investigation by police has been launched after a 68-year-old woman was found dead by firefighters tackling a blaze at a home in Gorleston, Norfolk, on Friday morning

Det Insp Lewis Craske said: ‘This is a tragic incident and my thoughts remain with her friends and family at this awful time.

‘We continue to work alongside specialist investigators to establish the exact circumstances leading up to the fire and we are keen to speak with anyone who may be able to assist us with our enquiries.

‘We would like to speak with anyone who was in the vicinity of Cherwell Way on Thursday 10 June and Friday 11 June prior to the fire, or who may know something that could help our investigation.

‘We want to understand who Linda was and would like to hear from all those who knew her. 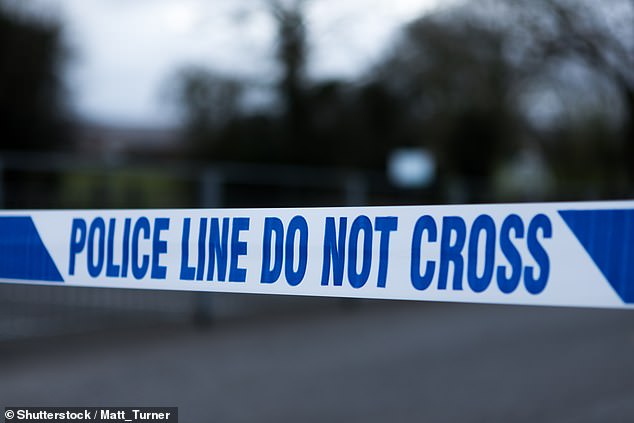 ‘We are particularly keen to hear from anyone who may have either dashcam or CCTV footage of the surrounding area.

‘We know this will cause concern among local residents, however please be reassured that the local community will see an increased police presence in the area over the following days.’

Any witnesses or anyone with information is asked to contact Norfolk Police on 101 quoting incident number 100 of 11 June 2021 or call Crimestoppers anonymously on 0800 555 111.