ARSENAL have been mercilessly ribbed by Spartak Moscow on social media following two dismal season-opening losses in the Prem.

And the Russian giants took Twitter to bemoan their 1-1 draw with the Gunners’ namesake in their division whilst taking a dig at the Emirates side. 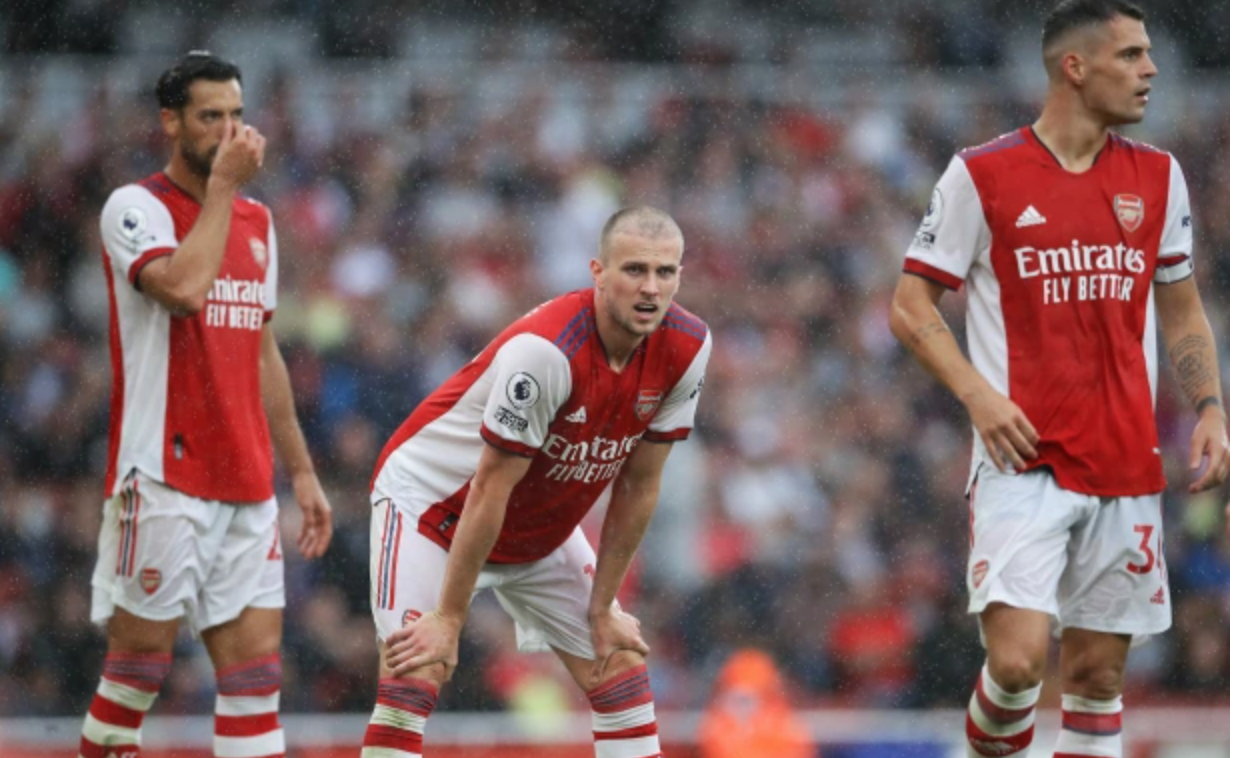 Mikel Arteta’s team endured a tough afternoon against Chelsea in their first home game in front of the club’s fans this term.

It was an encounter that saw Romelu Lukaku make his Blues debut following his return to the Prem after a £97.5million switch from Inter Milan.

It did not take long for Lukaku and his team-mates to dominate proceedings with the Belgium goal machine registering his first-ever senior Chelsea goal in the 15th minute.

And Reece James helped Thomas Tuchel’s stars extend their lead shortly after the half-hour mark with the game finishing 2-0 and leaving Arsenal languishing second from bottom.

Like Arteta’s side, Spartak suffered an unwanted result when they took on Russian Premier League strugglers Arsenal Tula.

BETTING SPECIAL – GET £50 IN FREE BETS WITH SKY BET

However, their hosts spoiled the party with Daniil Khulsevich’s late second-half leveller for Tula minutes before the final whistle.

The result leaves Spartak in eighth place ahead of their clash with PFC Sochi.

It prompted their official Twitter account to express regret at having to play Arsenal Tula instead of their counterpart's in England’s Premier League.

Arsenal, who take on West Brom in the League Cup on Wednesday, are facing a potentially tricking trip to Prem Champions Man City on Saturday.

This season has seen the Gunners register two defeats with no goals after two games for the first time in their 118-year history.

Mikel Arteta has called for patience with the club contending with injuries to a number of key first-team players.

The Gunners are currently without Ghana ace Thomas Partey, Eddie Nketiah and centre-back Gabriel Magalhaes with summer signing Ben White out of action after a positive Covid-19 test.