XAVI dreams of signing Bayern Munich winger Kingsley Coman if he takes charge of Barcelona in a blow to Manchester United.

The Nou Camp legend is widely tipped to manage his old club one day and has told those close to him he wants the French winger when he does. 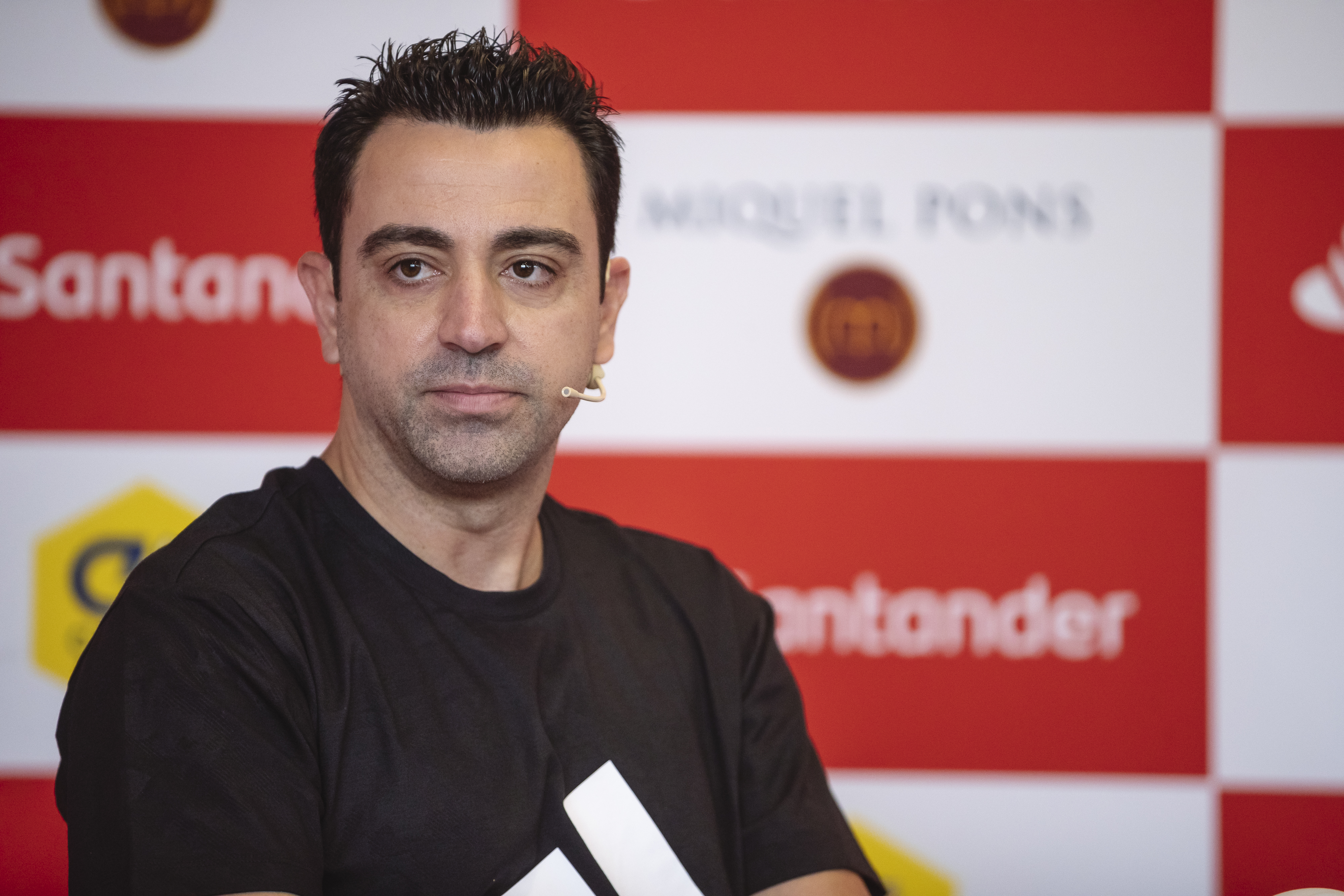 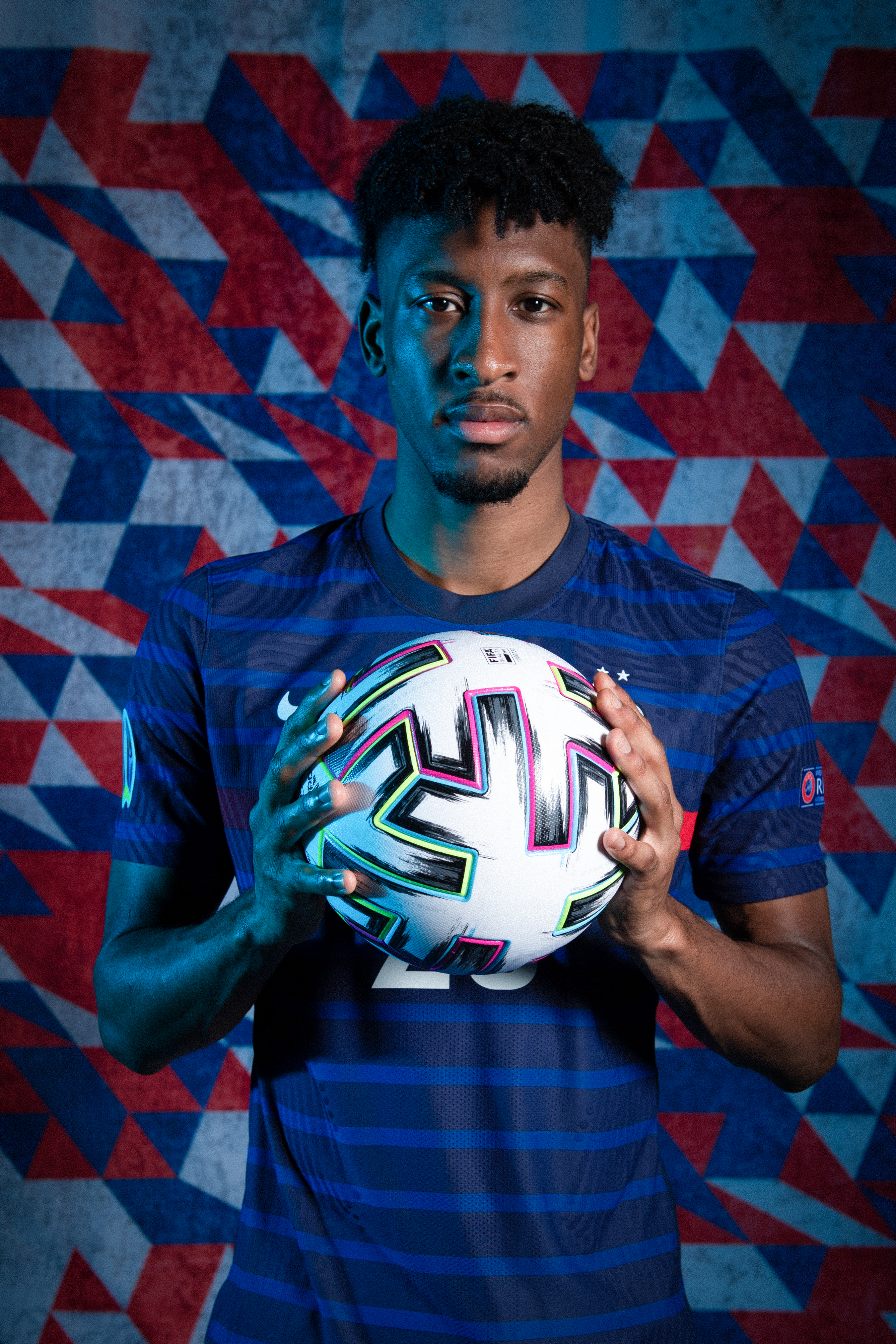 Coman, 25, reportedly wants to quit Bayern this summer as his 'wages are too low'.

And Xavi would love to manage him at the Nou Camp if he ever took over, according to Spanish outlet Sport.

The 41-year-old is currently managing Qatari side Al Sadd where he recently signed a new deal after rejecting the chance to take charge of Borussia Dortmund and Brazil.

But he has reportedly told close friends how he would want his Barca side to look.

The former midfielder wants to go back to a 4-3-3 system.

And Xavi is said to want Coman as his left-winger.

The Spaniard is a fan of the wideman's ability to cut in from the left on to his right foot as the club have 'lacked that since Neymar left for Paris Saint-Germain'.

Coman's speed and ability to unbalance defenders are also said to be among his most desired traits.

United are interested in the France international as an alternative to Jadon Sancho.

Coman – whose current deal runs until 2023 – has been offered £10million-a-year to stay at Bayern.

But that is still below the £14.5m fellow winger Leroy Sane has been raking in annually since his move from Manchester City.

And Coman is said to be using his team-mate's salary as a benchmark in negotiations having recorded better stats on the field.

He was also reportedly left upset by Bayern's decision not to award him the iconic No 10 shirt.

Coman allegedly asked for Arjen Robben's number after the Dutchman left in 2019 but the club gave it to Philippe Coutinho during his loan season.

To add insult to injury, ex-City speedster Sane was then handed the No 10 on a permanent basis last term.