CONOR MCGREGOR's much-anticipated third bout against Dustin Poirier has received the blockbuster treatment in the form of a cinematic promo video.

The 32-year-old squares off with his long-time adversary in the main-event of UFC 264 on July 10, with the pair boasting one win apiece. 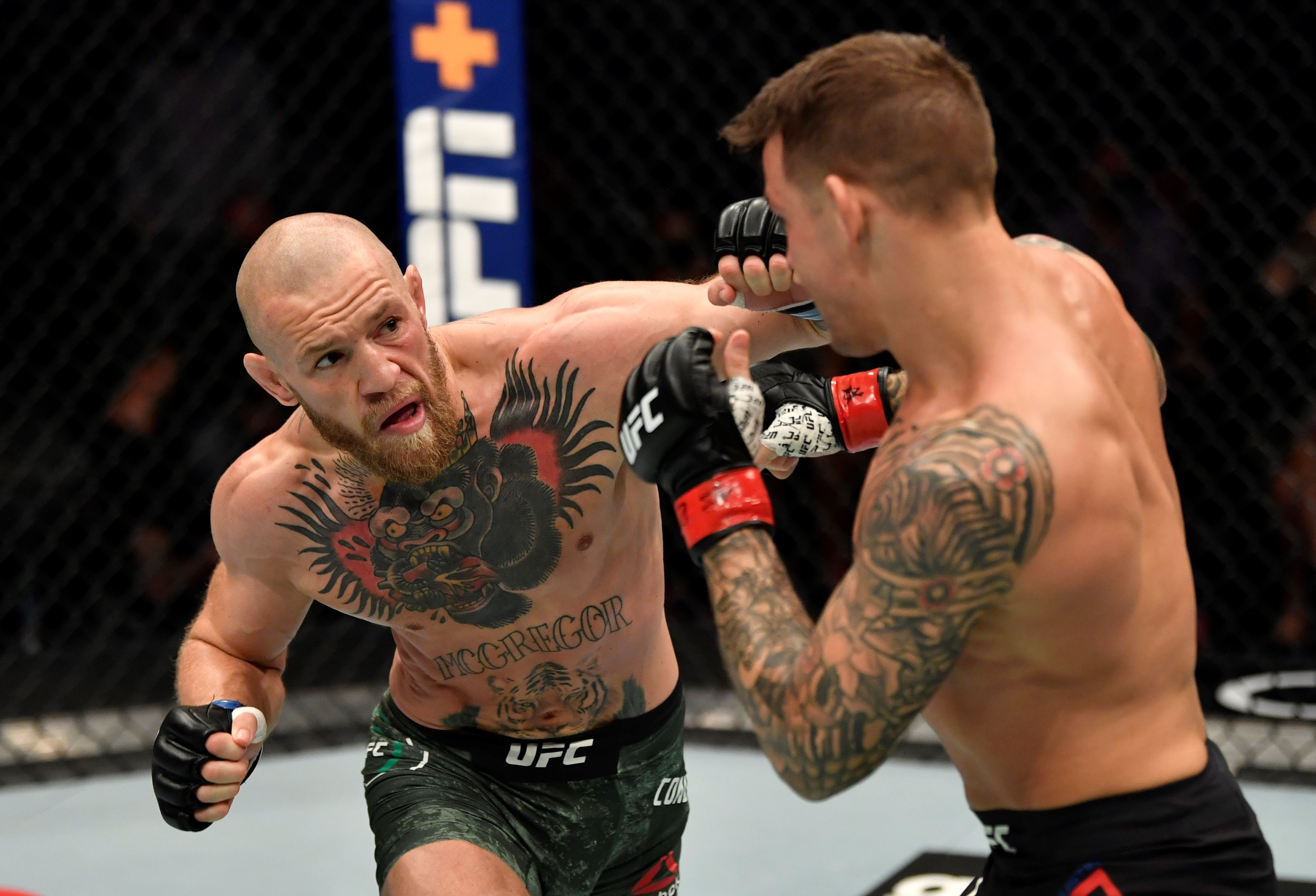 They first fought back in 2014, with McGregor coming out on top by way of knock-out.

In their rematch, however, fortunes were reversed, as Poirier dished out a redemptive KO to 'The Notorious' one, bringing the nemeses to 1-1.

The hype for the trilogy bout will be massive, and was encapsulated in a Hollywood-worthy promotional package released by the UFC.

In it, each man's career journey is charted in suitably theatrical fashion; from their 2014 original and McGregor's subsequent transcendent fame, through to Poirier's revenge in the sequel.

Anticipation for their next chapter in Las Vegas has led to a fervor on social media, with fans split in predicting its outcome.

Speaking to FOX Sports ahead of the fight, McGregor warned that his defeat to Poirier had 'awoken a beast', and that payback would be biblical.

He said: "I beat him in the original bout [in 2014]. I lost in the rematch. And then we've got trilogy, I've got a few little adjustments to make.

"July 10th, I will do this absolutely flawlessly. We have these clowns sussed and fully!

“They wanna play a game of tactics? No problem, see you in there.

“You’ve awoken a beast. A beast with the backing of a much higher power! Say your prayers.”