YAYA TOURE has chosen a risky new career path… by agreeing to work in one of the world's most dangerous regions.

The Manchester City legend has shocked fans by announcing that he has accepted a coaching post in CHECHNYA. 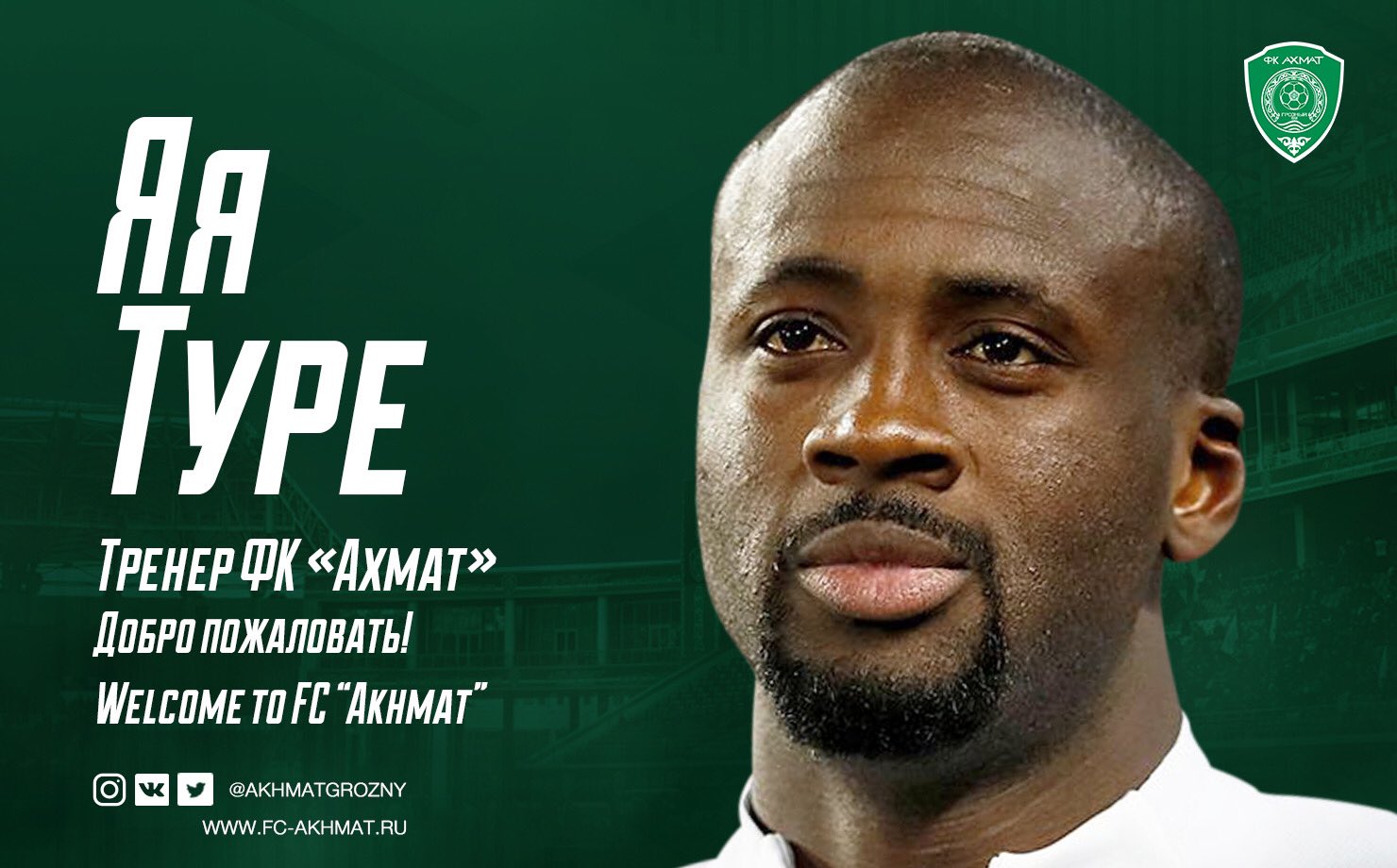 The ex-Barcelona star has signed a one-year deal to work with the club formerly known as Terek Grozny.

He left a similar role with Ukrainian club Olimpik Donetsk after just four months to take on the job.

However Toure has moved to a region hit by turbulence since gaining independence from Russia.

The Foreign Office advises against all travel to Chechnya for security reasons.

And the US State Department warns: "Do not travel to the north Caucasus including Chechnya, due to terrorism, kidnapping and risk of civil unrest."

They wrote: "Former footballer Yaya Toure will join the coaching staff of the Thunderbirds.

"Head coach Andrey Talalev will determine the duties of his assistant.

"The contract with the specialist is calculated until the end of the 2021-22 season."