CONOR MCGREGOR has been slammed by Khabib Nurmagomedov's former manager after claiming he deserves a world title shot.

The Irishman, 33, is coming off the back of two successive defeats at the hands of Dustin Poirier. 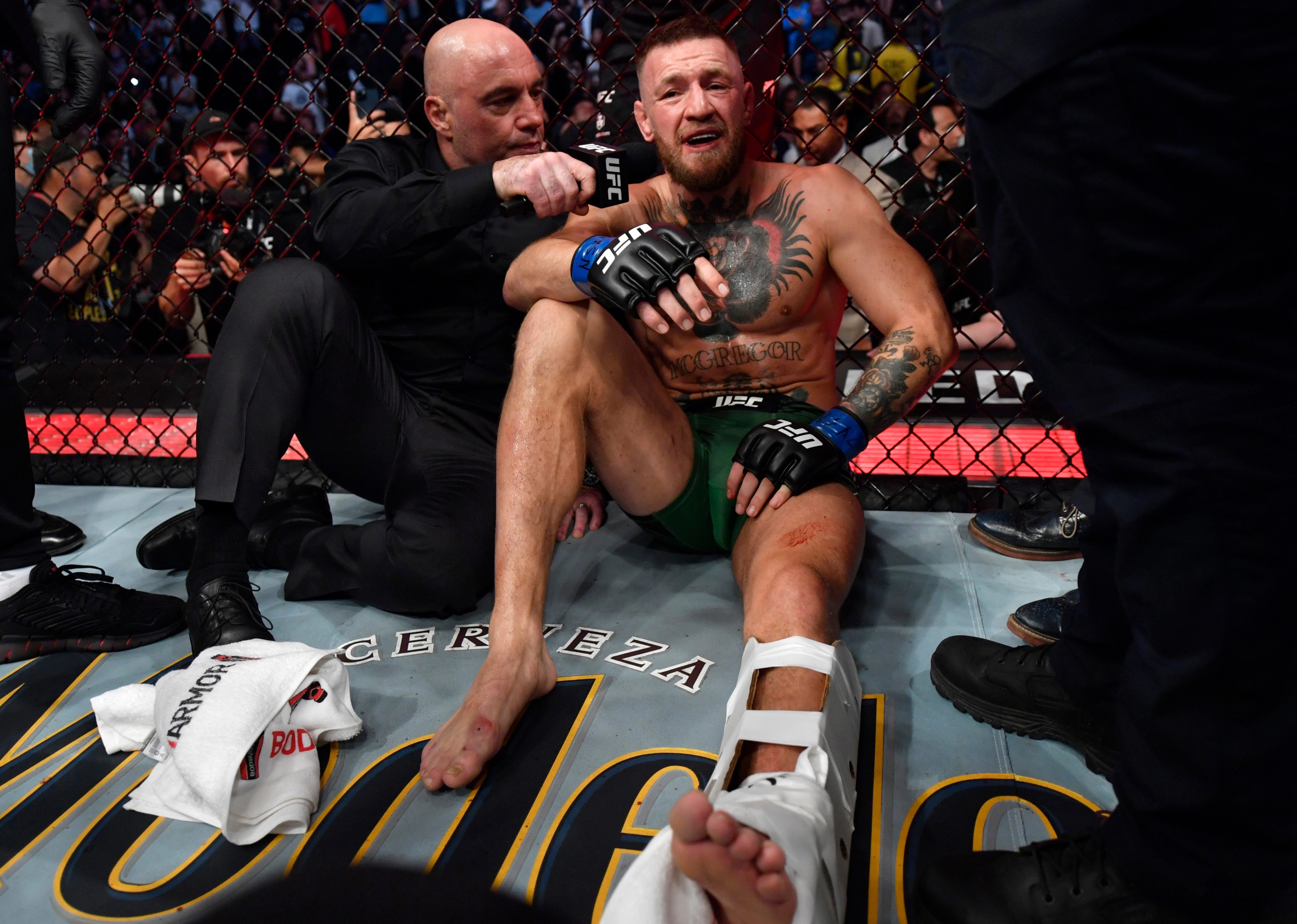 He was stopped in the second round of their fight in January before being forced to retire at the end of the first round in July due to a broken leg.

Prior to that McGregor had been beaten by Khabib in 2018 before returning to knock out Donald Cerrone in 2020 – his only MMA victory since he beat Eddie Alvarez in 2016.

Yet despite his poor record in recent years, McGregor insists he should still be in line for a shot at the UFC Lightweight Championship.

Charles Oliveira is the current UFC lightweight champion, with Justin Gaethje seemingly in line to face him next.

Gaethje beat Michael Chandler at UFC 268 in a thrilling fight as he reaffirmed himself as one of the division's top contenders.

Meanwhile, Chandler has come out this week and challenged McGregor but appears to want the fight up at welterweight.

In a rather bizarrely-phrased tweet, he said: "Riddle me this: Two welterweights were in the main event of #ufc268.